Northern Ballet’s Casanova has received rave reviews following its premiere in Leeds last month. It’s now showing at Cardiff’s New Theatre as part of its UK tour – and you could be there for free with this fantastic giveaway to win a pair of tickets for the 7.30pm performance this Thursday 27th April.

Described by The Stage as “nothing short of mesmerising” and “an impressive and exhilarating evening’s ballet” by The Telegraph, this new stage production tells of the infamous Italian Giacomo Casanova. The 18th century lover became so well-known for his complicated and elaborate affairs with women that his name is now synonymous with ‘womanizer’. The contemporary ballet asks if there was more to the man than his reputation. 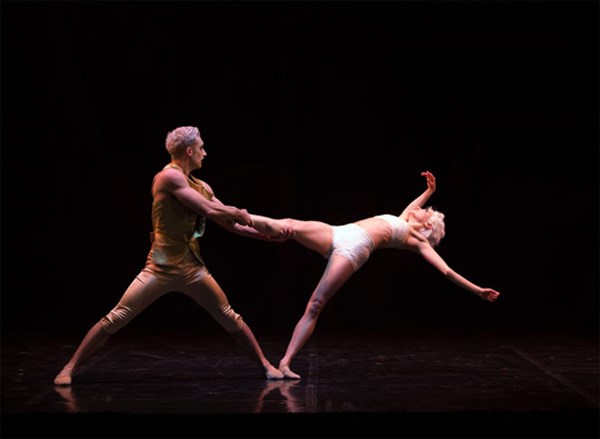 The show opens tonight, Tuesday 25th April, and runs until Saturday, with performances at 7.30pm every night and 2.30pm matinees on Thursday and Saturday.

It’s definitely not one for the kids, with an age rating of 12+ – but younger ballet fans may like Goldilocks and the Three Bears, a 40-minute child-friendly performance, offering the perfect introduction to live ballet for pre-schoolers. It’s showing on Friday 28th April at 12pm and 2pm. 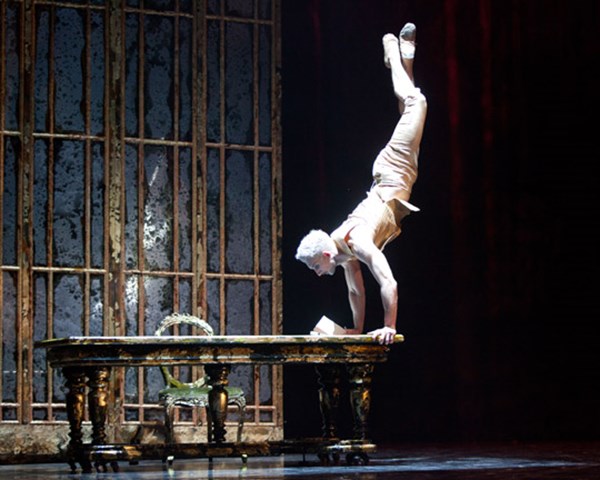 For a chance to win two tickets to the Casanova on Thursday 25th April, at 7.30pm, just answer this simple question and leave your answer on the Casanova post on the Cardiff Mummy Says Facebook page. Closing date for entries is Wednesday 26th April 2017, 11.59am.

Q. What nationality was Casanova?

Homepage » Cardiff » WIN a pair of tickets to Northern Ballet’s Casanova at the New Theatre Cardiff this Thursday!