I was so touched with the beautiful responses I got to last week’s post, 5 things I know as a mummy of boys. A lot of mums, dads and grandparents told me the little men in their lives are multi-dimensional characters who might like trains, superheroes and kicking around a football, but who are just as partial to princess films and wearing their mum’s high heels around the house. And long may it continue.

However, I couldn’t leave my daughter out – because I want the same things for her. A world where she can pursue her dreams without people telling her that certain options aren’t available to her because of her gender. She is unashamedly what you might term a ‘girlie girl’. She loves pink, glitter, ballet, princesses, brightly-coloured plastic jewellery, pretty dresses, and all the rest of it. And I love her for it.

But that’s not all she is. She has a whole other side of her personality that I encourage her to embrace too – things that some people might call ‘boyish’.

I know not every little girl will enjoy these ‘boyish’ things, and that’s fine too. The most important thing, as I said last week, is to let kids be kids, and toys be toys.

But based on my own experiences, and from conversations I’ve had with various friends who have daughters, here are seven things I know as a mummy of a girl.

Can you relate? Do let me know in the comment section below, on the Cardiff Mummy Says Facebook page or by tweeting me on @cardiffmummy

1. She loves Frozen, Cinderella and Rapunzel – but she watched the original Star Wars trilogy recently for the first time and thought it was amazing. 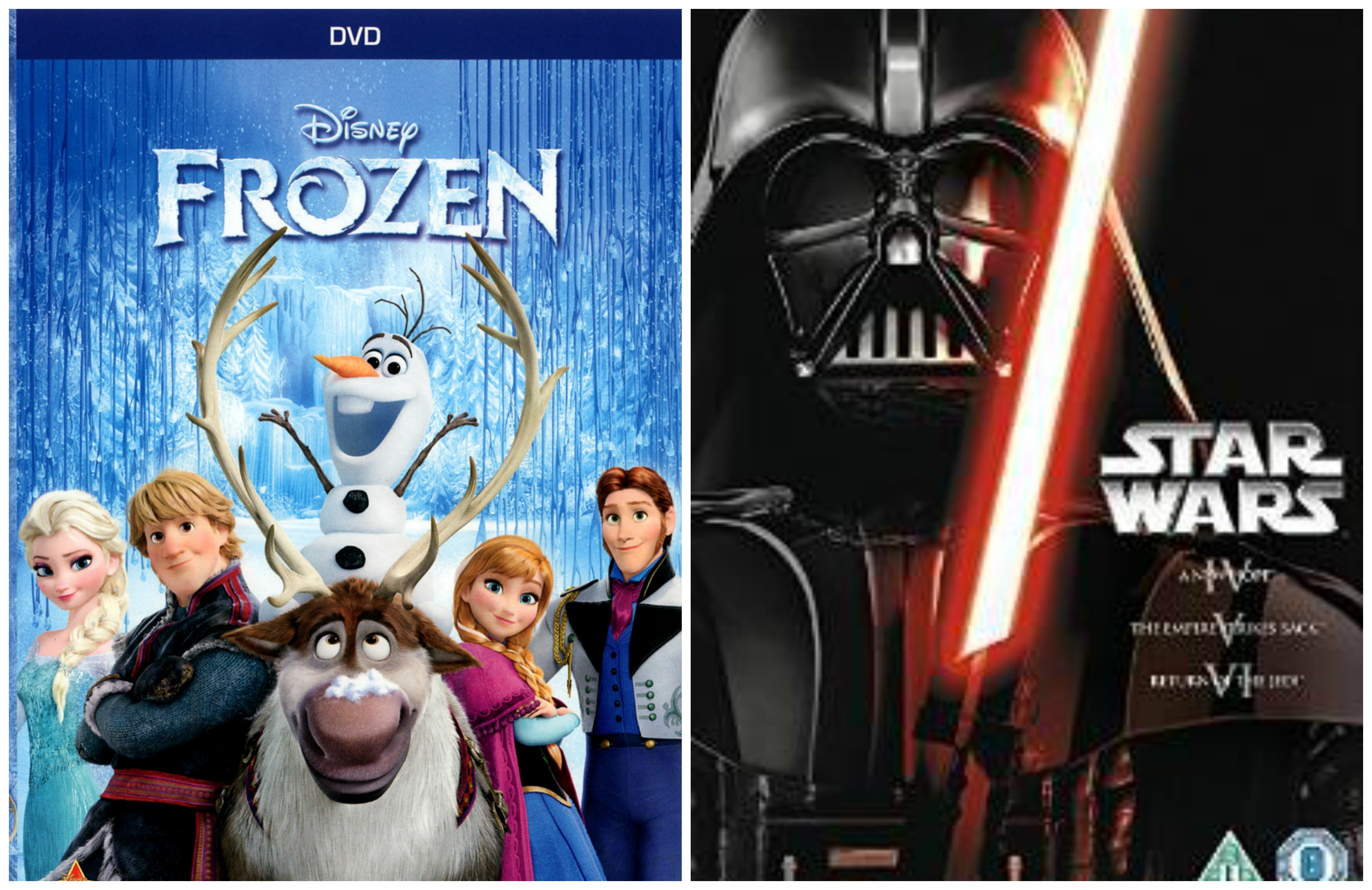 2. She loves her weekly ballet lessons – but is just as happy kicking a football about. 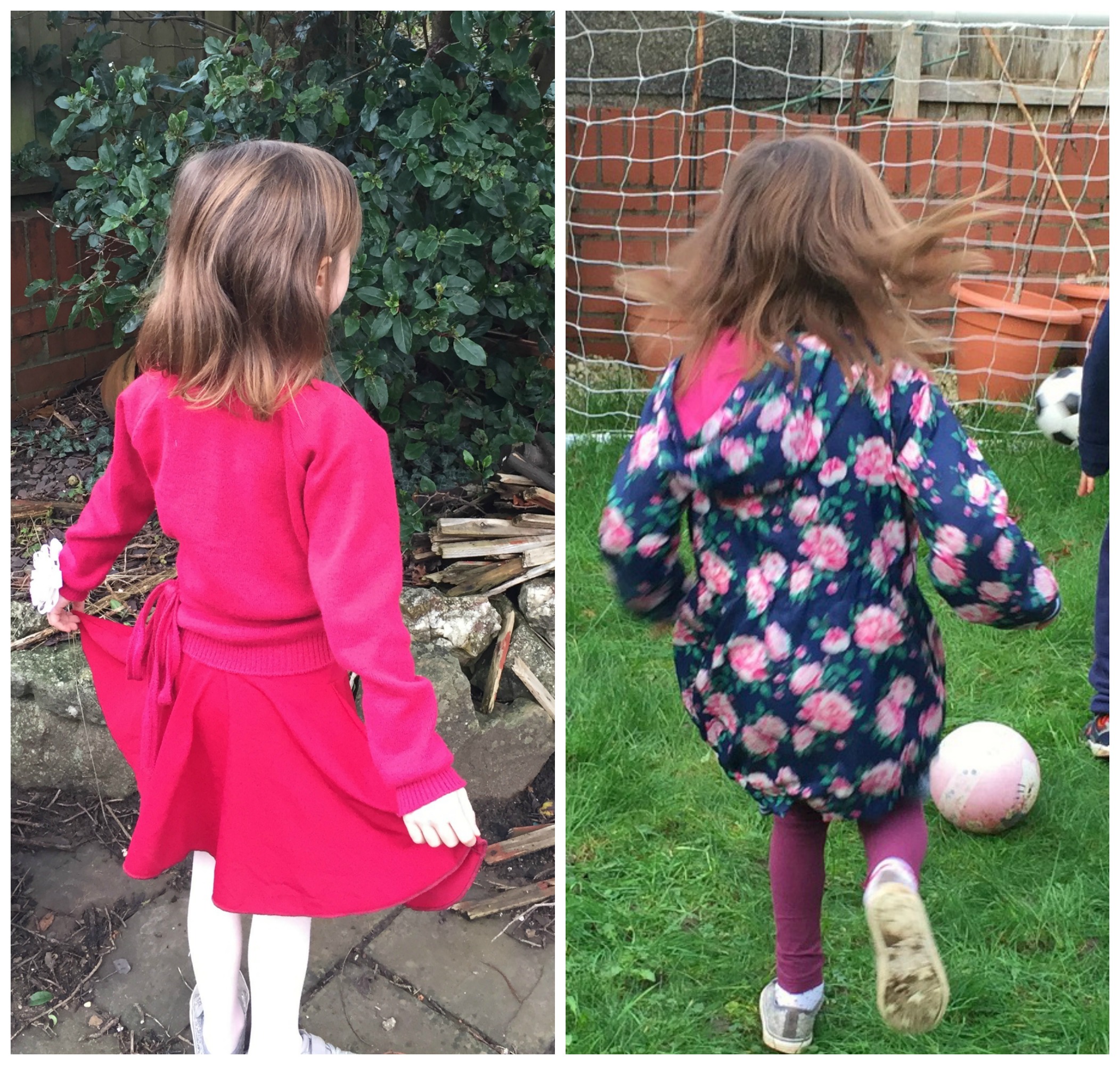 3. She loves dressing up as a princess – but makes an awesome superhero too. 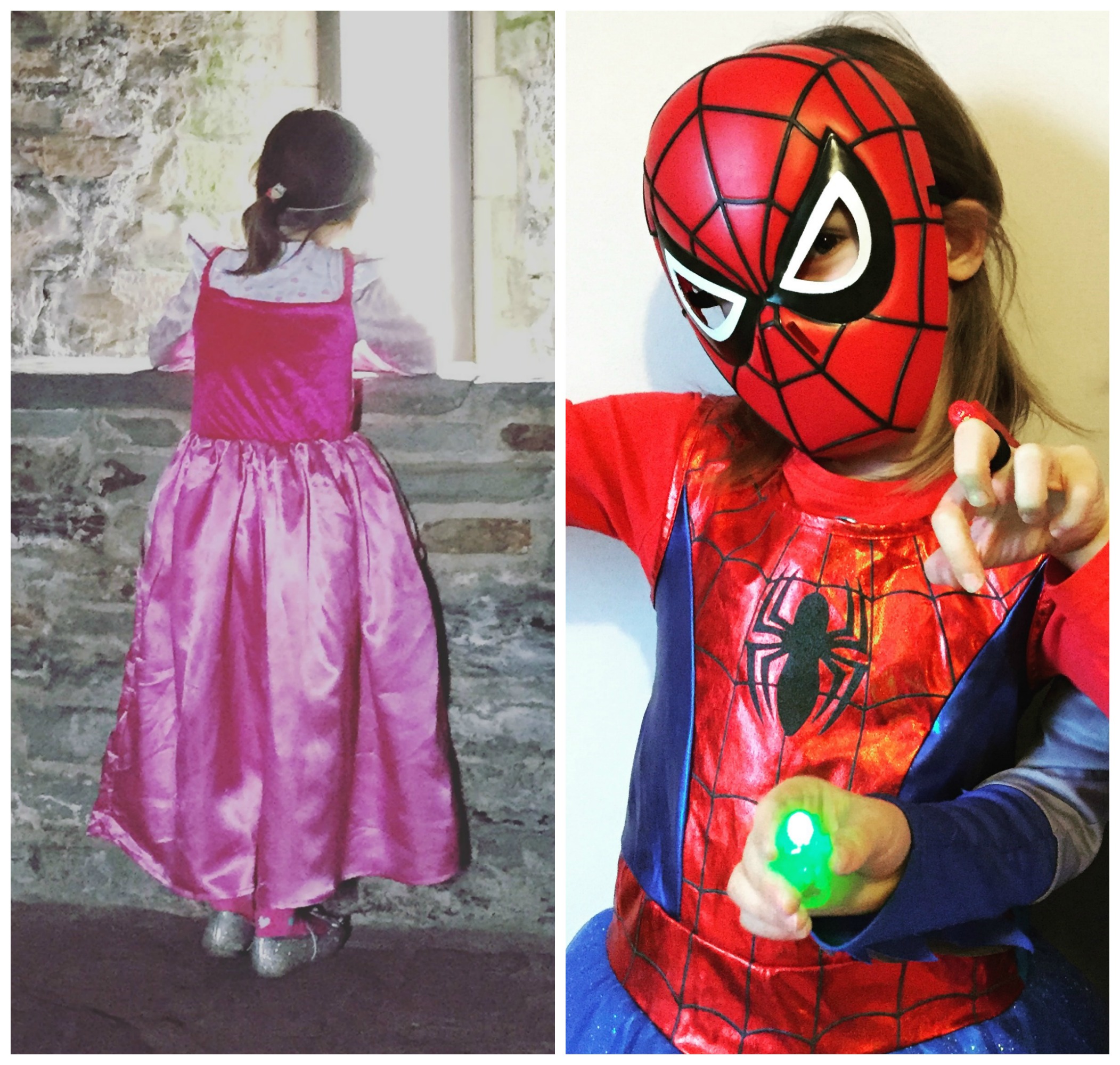 4. She loves making daisy chains – but climbing a tree and squelching in mud is such fun too. 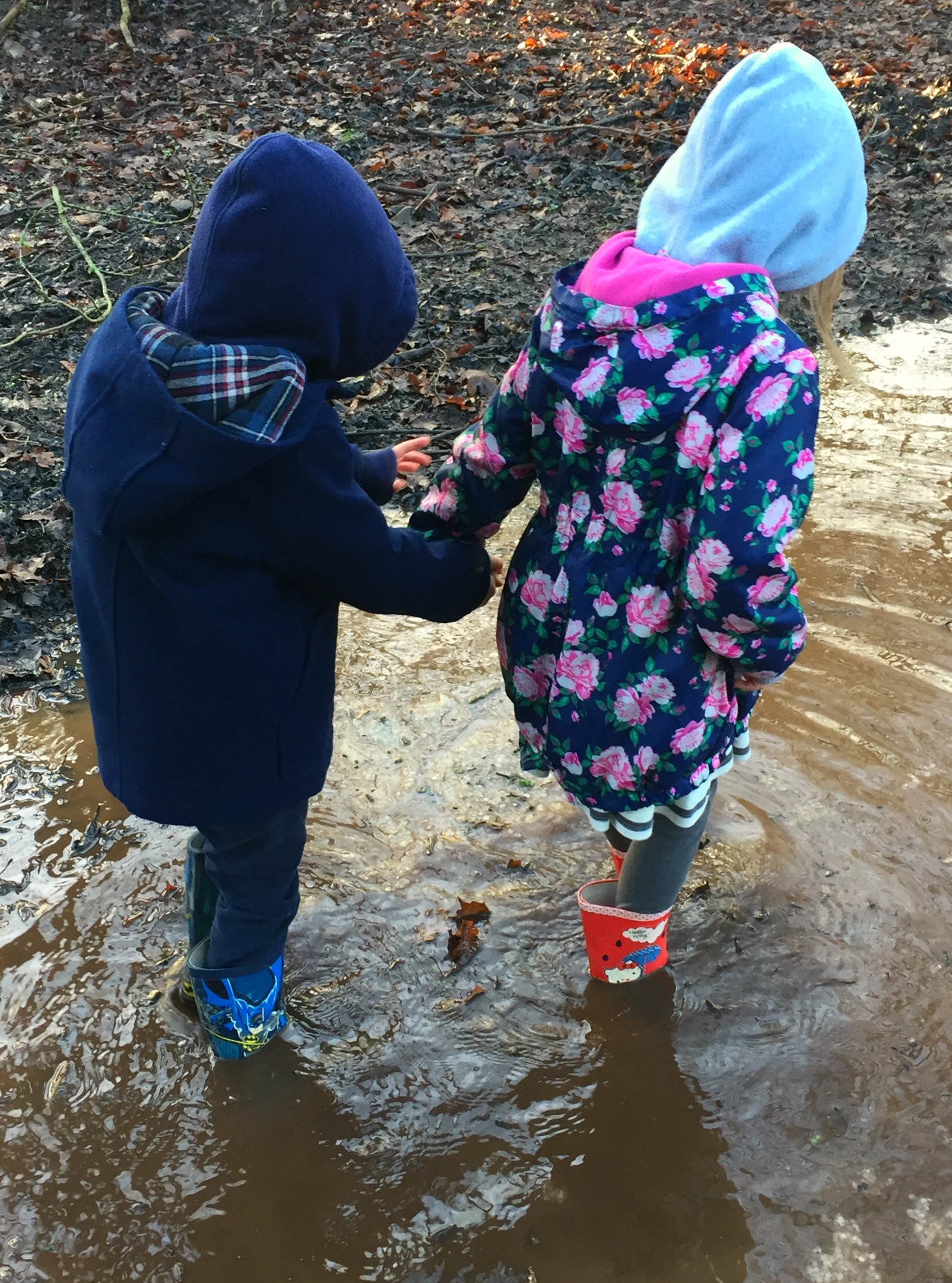 5. She loves playing with her princess dolls and ponies – but is just as happy with trains, cars and superheroes. 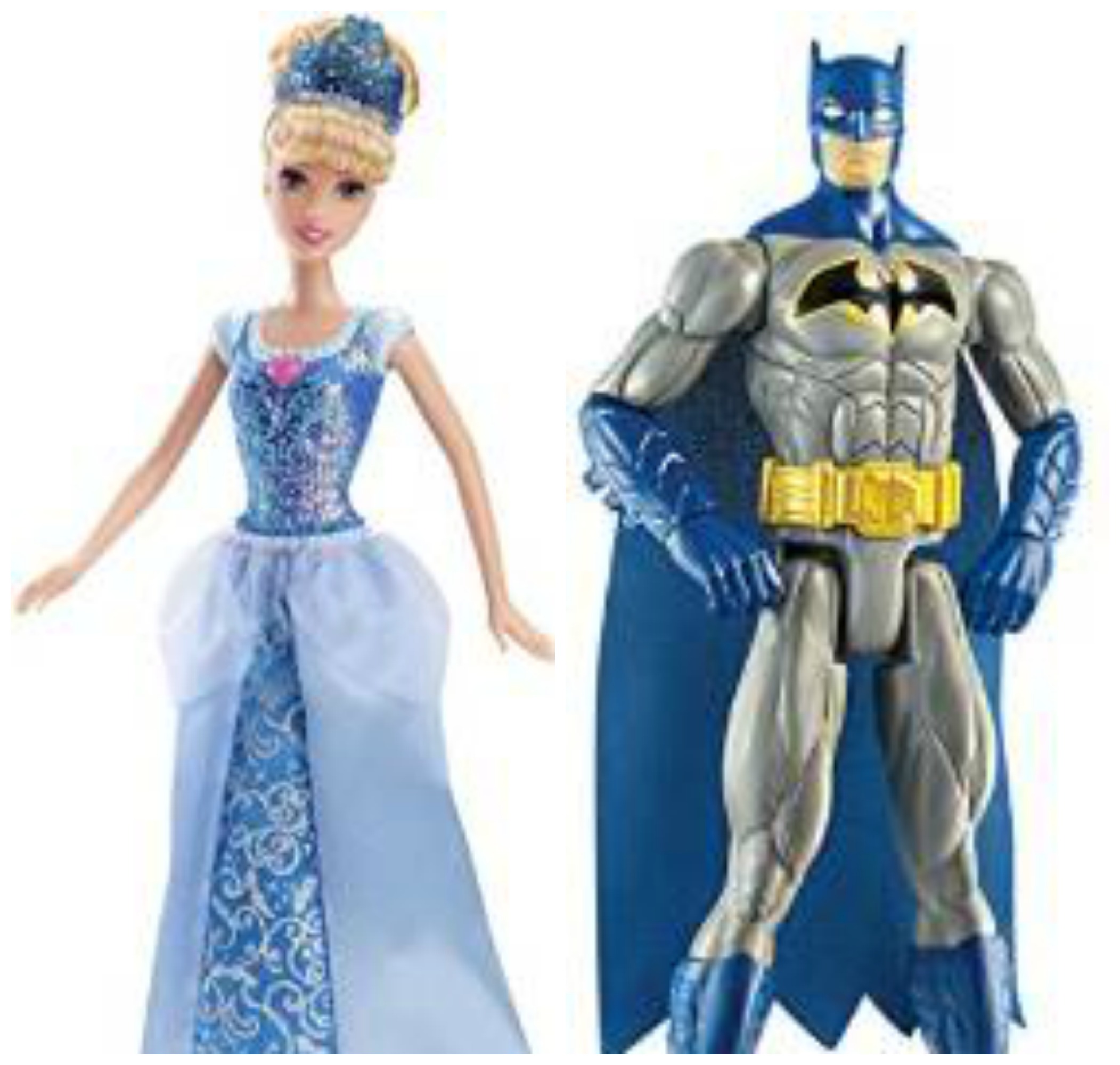 6. She looks lovely in pink – but just as good in blue or green. 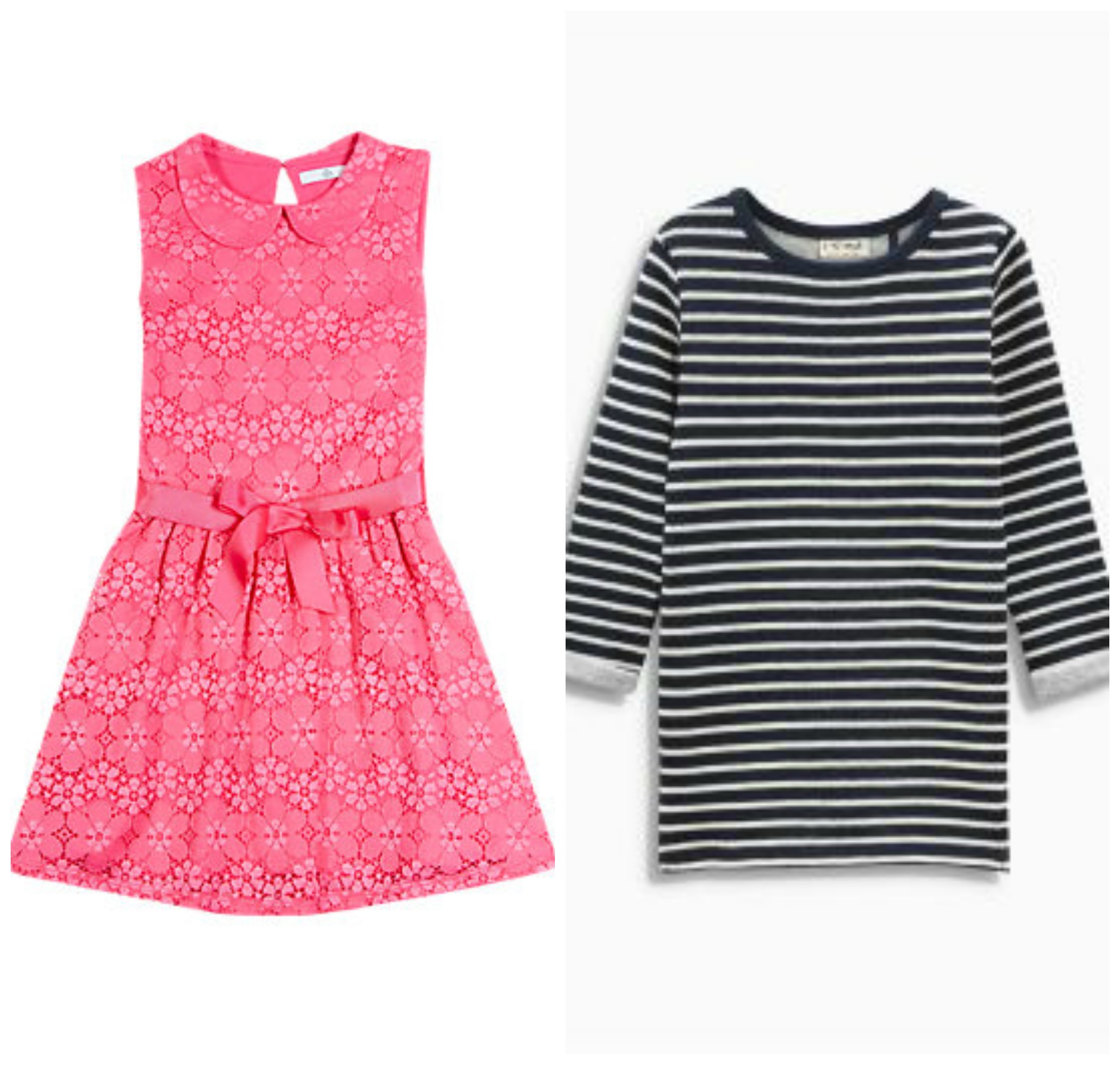 7. Sometimes she comes home from school saying something is not for girls. It makes me so sad to hear her say those words – but both her Daddy and I are bringing her up to know that’s definitely not true. 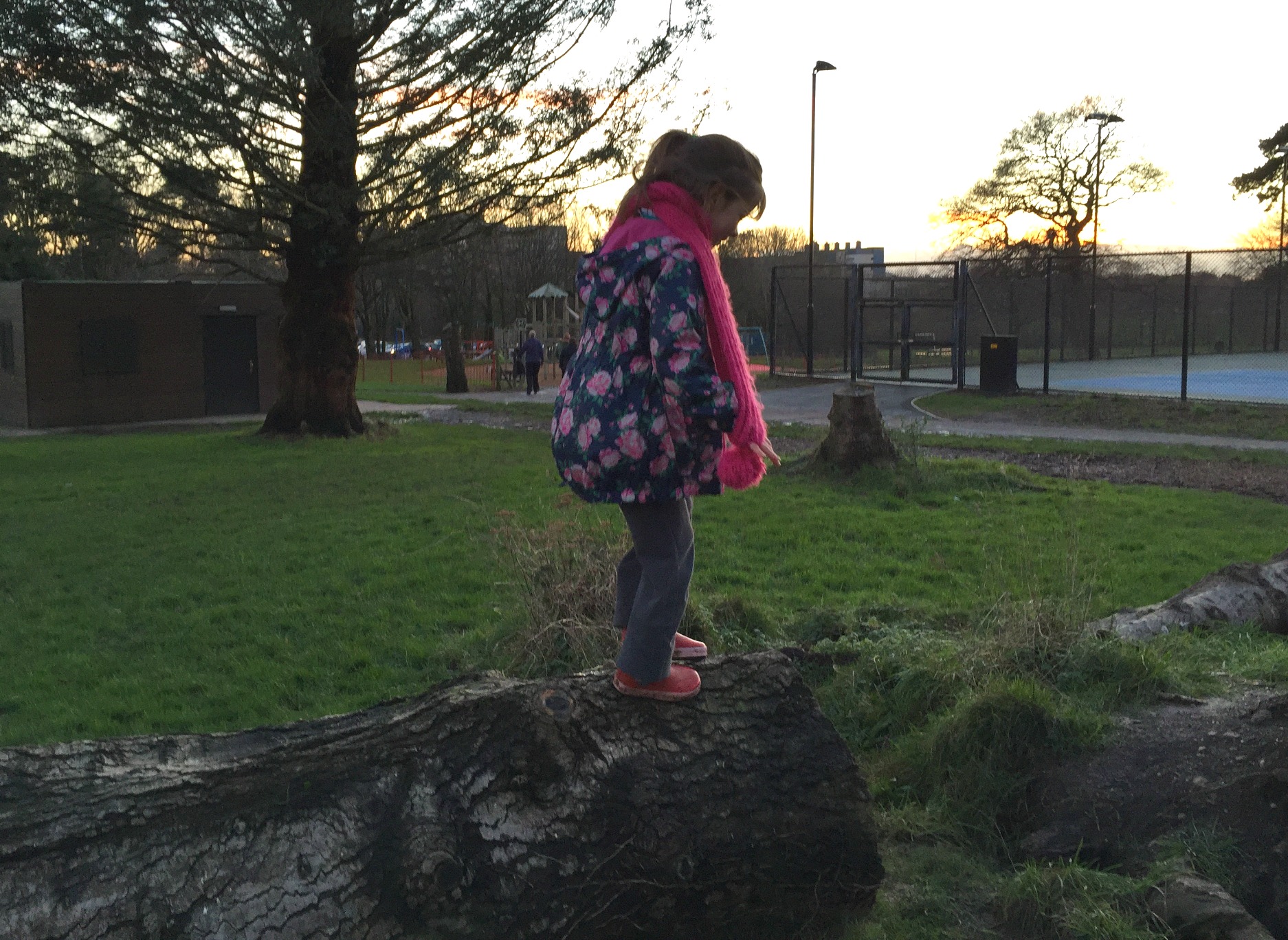 Can you relate to this with your own daughter/s? Do let me know in the comment section below, on the Cardiff Mummy Says Facebook page or by tweeting me on @cardiffmummy