I make these Greek-inspired gigantes all the time, and honestly thought I’d already written about them on my blog. It was only when I said I’d send the recipe to a friend that I realised I hadn’t. So for her, and anyone else interested, here you go!

Gigantes is a traditional Greek dish, meaning giant beans, often enjoyed as part of a mezze-style feast. However, at this time of year, I love it as an evening meal, often topped with crumbled feta. Most recipes require dried beans to be soaked in water overnight and then cooked for an hour or so. However, with three kids and two jobs, I like to make life easier for myself, so I usually buy tinned beans. I also use butter beans, rather than gigantes, as I’ve so far not found gigantes anywhere. 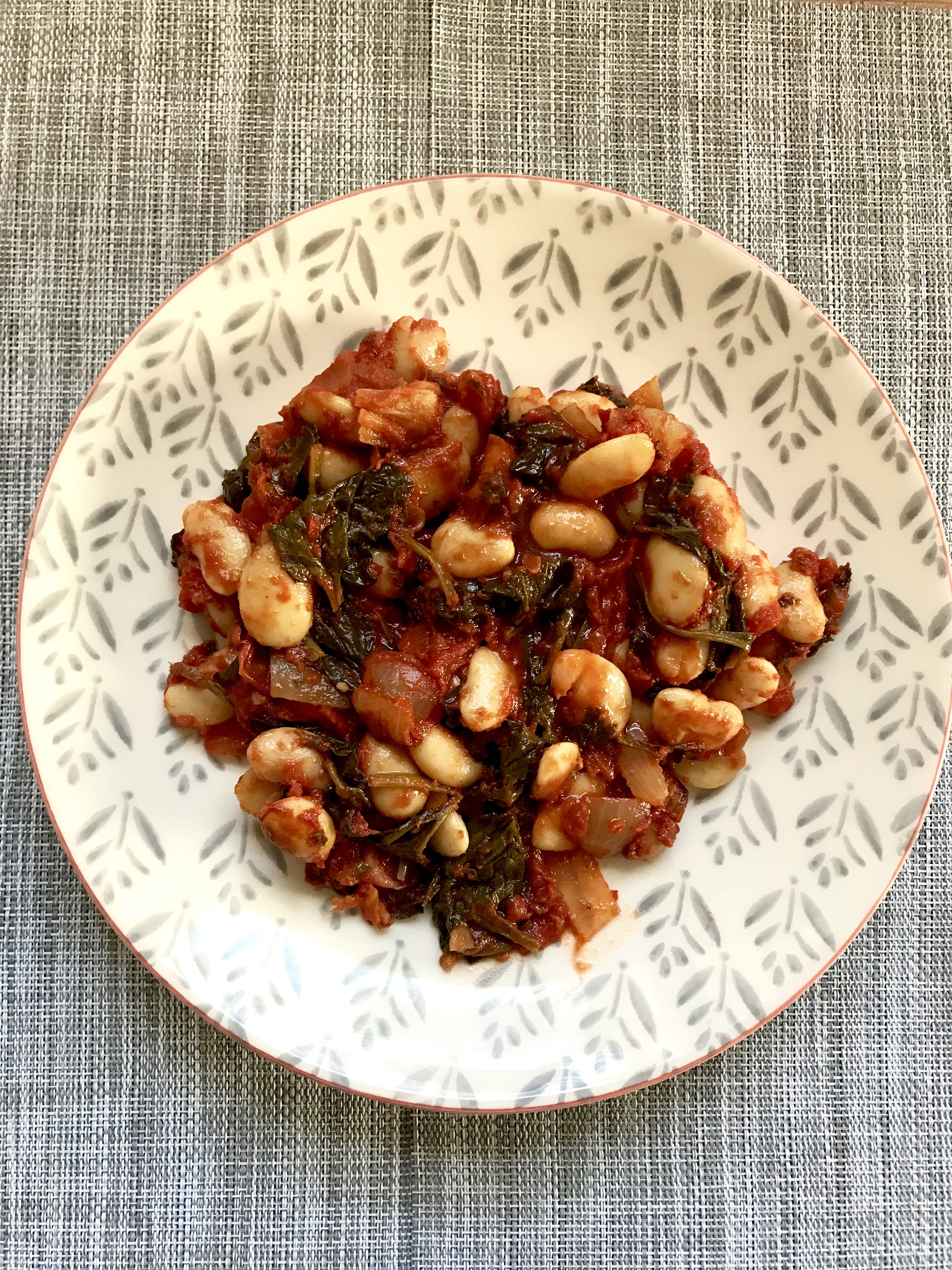 My recipe is influenced by Rick Stein. He featured gigantes on his television show From Venice to Istanbul. I didn’t watch the series myself, but one of my friends saw it and messaged it to me with the recipe because, having seen so many of my other recipes, she thought I’d love it. She was right; I do. It’s such a beautiful combination of flavours, and is super healthy too, packed full of protein, iron and vitamin C and low in fat too.

Cardiff Daddy says it’s one of his favourite vegetarian dishes (I’m veggie, but he’s most definitely not). Toddler loves them, and my eldest two usually pull a face when they see it, but then eat it anyway.

Here’s how to make it: 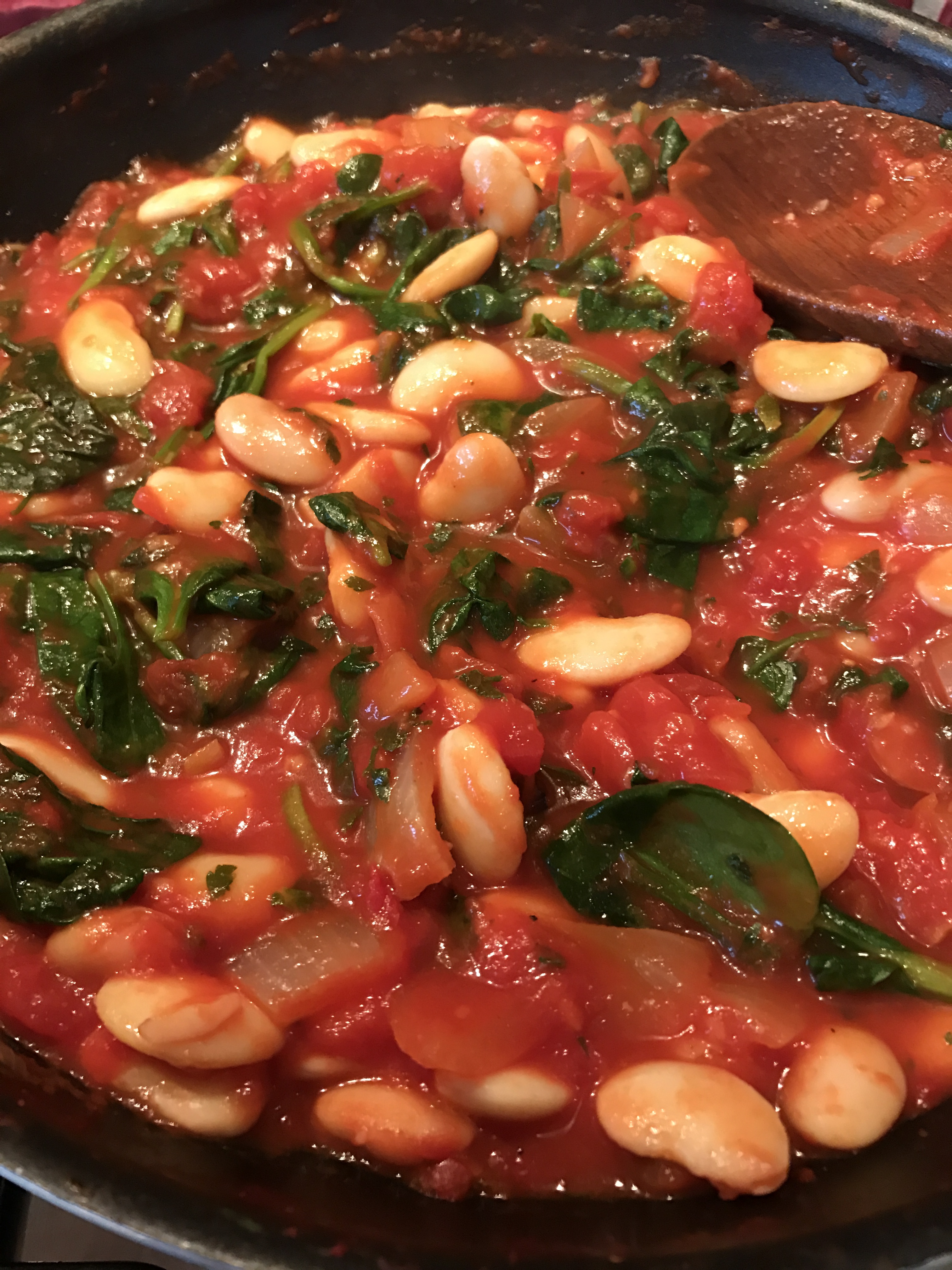 Let me know if you give it a go, either in the comments below, on the Cardiff Mummy Says Facebook page or by tweeting me on @cardiffmummy

See all of my recipes on the Food section of Cardiff Mummy Says or follow my recipe boards on Pinterest. 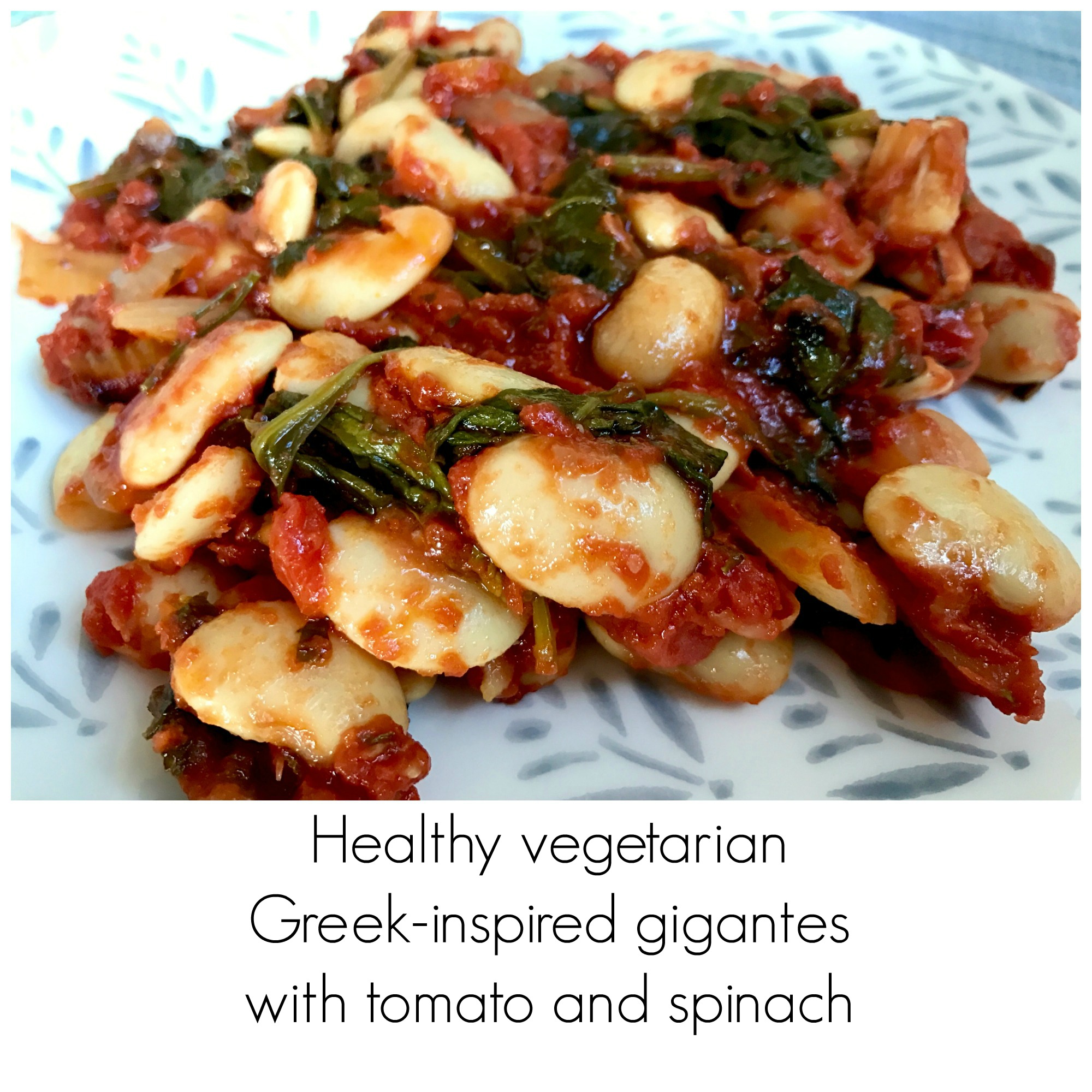