I’m presuming the fact that you’re reading this means that you too have a child or children obsessed with Paw Patrol. I’m not quite sure when this gang of rescue pups crept into and overtook my household but all three of my little ones love it.

Actually, scratch that. I know exactly when and why it happened. I often put the telly on at 5pm so I can keep my children calm and quiet while I get the tea ready… Once upon a time, Peppa Pig used to be on at 5pm. And then suddenly one day it was Paw Patrol. That’ll teach me.

Toddler Boy I, my two-year-old youngest child, runs around in excitement when he hears the theme song. He calls it Paw Paw because he can’t quite yet say it properly. In fact, that’s what we all now call it in our household.

They fight over who gets to play with various Paw Paw toys and when the show is on, they don’t sit on the settee, but rather, they stand right in front of the screen, all three of them in absolute silence and in utter awe.

Toddler even had a Paw Paw-themed second birthday party last month with loads of Paw Paw presents – and when he started cylch meithrin recently (Welsh playgroup) he spent the first 10 minutes running around excitedly showing everyone his Paw Paw lunch box.

But, as with most children’s television programmes, we adults spend far too long over-analysing and finding flaws in the plots in an attempt to prove that baby brain hasn’t wiped out all our analytical brain cells. There’s so much that bothers me about Ryder and his gang of rescue pups. Please tell me it’s not just me pondering these things! Do let me know in the comments section below, by tweeting me on @cardiffmummy or joining in the chat on the Cardiff Mummy Says Facebook page. 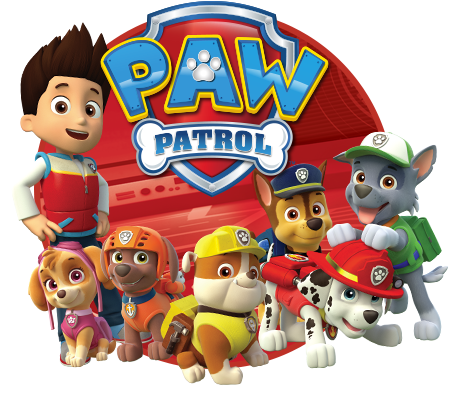 1. Who came up with the idea in the first place? What went down in that initial ideas meeting when someone said “how about a cartoon where a random gang of dogs are in charge of the emergency services?” Did no one say, “Actually, that idea is a bit rubbish.”

2. Where are Ryder’s parents? Why don’t any of the grown-ups ever worry about his safety and take him home?

3. And shouldn’t he be in school anyway?

4. Who elected Mayor Goodway and why does no one seem to care they have such an incompetent leader?

5. A handbag chick?! WTF?! Surely that handbag must be full of chicken poop?

6. Why is Captain Turbot so useless? The man is a marine biologist, for goodness sake!

7. Why can dogs talk but not chickens?

8. Why is Pup Pup Boogie so damn catchy? It gets right into my head. Bet you’re singing it now too.

9. Why is Skye the only official girl pup and was it essential for her to be pink and half the size of the other pups? Why are her gadgets crap compared to the boy pups? And why wasn’t she on any of the party plates and cups we bought for Toddler’s birthday?

10. Is it true they only introduce Everest because people complained about there being only one girl pup? 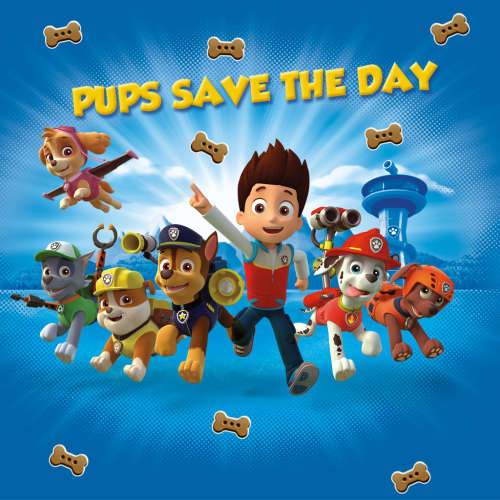 11. Why does Sky have a Welsh accent? Do real dogs have regional twangs to their barks?

12. Is there seriously such a lack of competent adults in Adventure Bay that only an 11-year-old boy can be trusted to look after the whole town?

13. Why does no one’s tablet/smart phone ever run out of battery or not have a signal when they’re needing to be rescued from some remote place?

14. Who built the control tower? Who paid for all those snazzy rescue machines? Who funds all the Paw Patrol operations? Ryder must get an awful lot of pocket money to run that set-up on his own. Guilt money from his absent parents? Or a misappropriation of council funds?

15. Why is Paw Patrol merchandise so ridiculously overpriced? And why do they never have your child’s favourite pup in stock?

16. Do they just introduce new characters and vehicles so that they can make more merchandise to cash in?

17. And what about those catch phrases? Who can I blame for inflicting such phrases on my household? “Yelp for help.” “No job is too big, no pup is too small.” “Chase is on the case.” “Rubble on the double.” Argh! Come back Peppa Pig, all is forgiven!

Do you have the answer to any of these questions?! Or are you equally baffled by just what makes Paw Patrol so loved by children? Do let me know in the comments section below, by tweeting me on @cardiffmummy or joining in the chat on the Cardiff Mummy Says Facebook page.

You might also like these posts – 21 things I don’t understand about Peppa Pig and 23 signs you’ve watched too much children’s television. 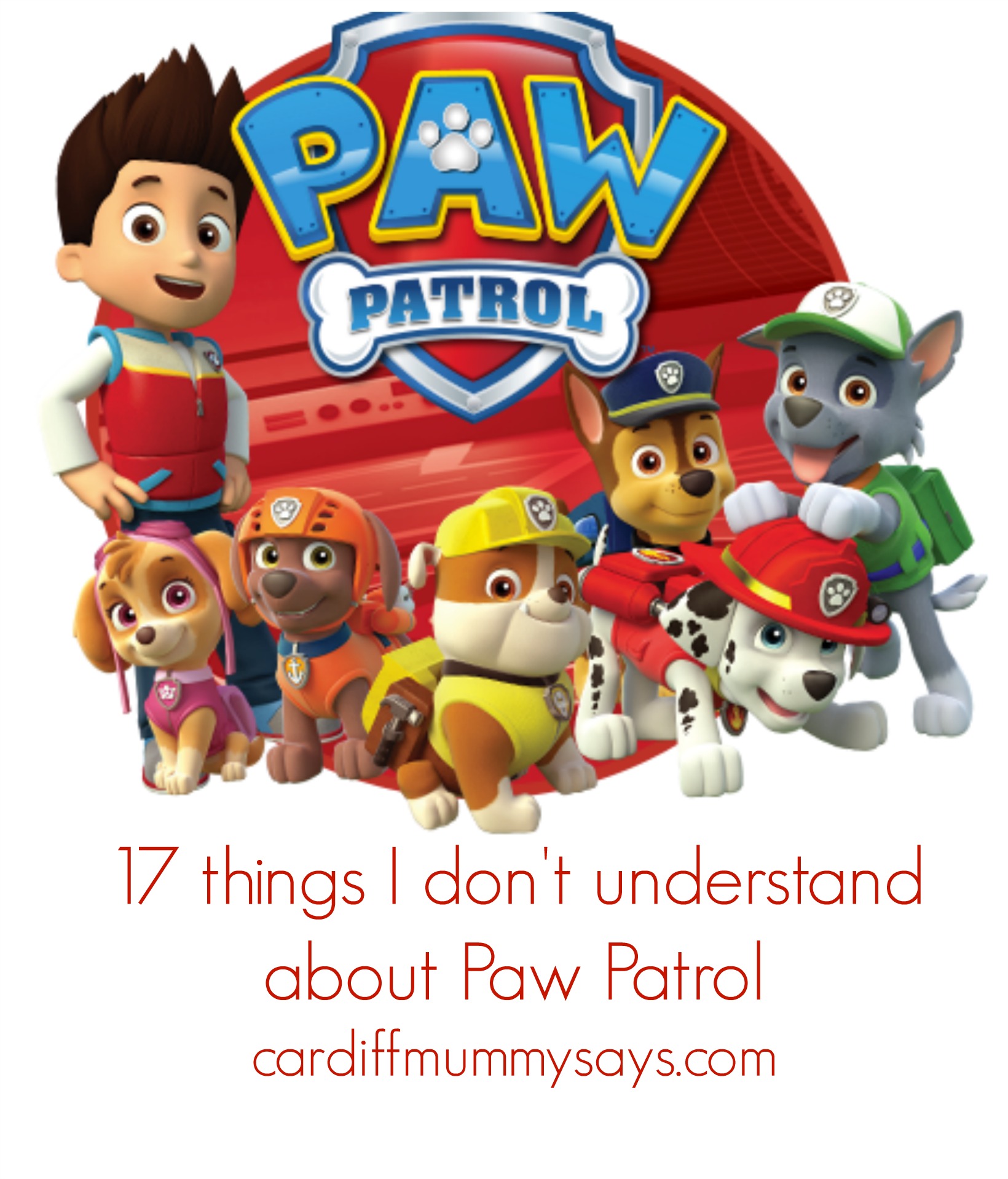