Taking place in Sophia Gardens, this year’s festival is already in full swing with six shows throughout June and July. The grown-ups have already had Spamalot and Hello Cabaret in the Park. The Vicar of Dibley is currently playing with Macbeth still to come, from Everyman Theatre, while Everyman Youth Theatre present Twelfth Night. 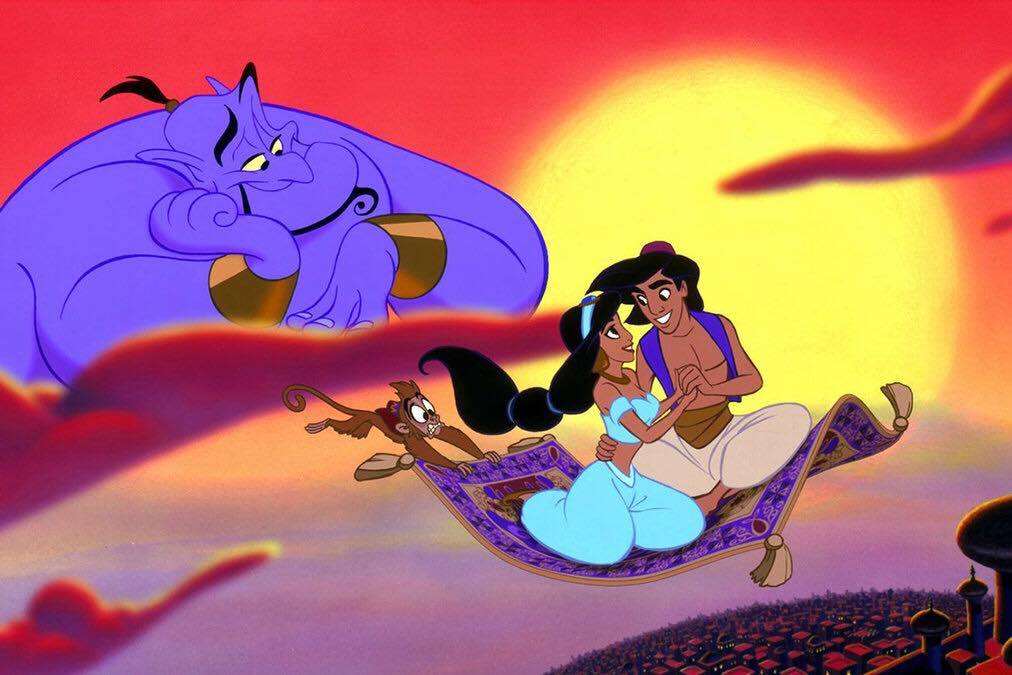 There are 16 performances during the run, with tickets costing £10 per person, or £34 for a family of four. While the cast are on an open stage, the audience will be seated under cover, meaning the shows will go ahead in all but the most extreme weather.

Based on the 1992 animated musical movie, Aladdin transports the audience to Agrabah, the city of enchantment. It follows street urchin Aladdin as he battles to save Princess Jasmine from the evil sorcerer Jafar. Aladdin’s life is transformed when he discovers a genie inside a magic lamp, who grants his wishes. Musical numbers include Friend Like Me and A Whole New World.

You could be there for free with this fantastic giveaway to win a family ticket.

The ticket will admit four people (2 adults + 2 children or 3+1), with the winner able to choose to attend any of the performances, subject to availability.

For a chance to win, leave your answer to this question on the Aladdin post on the Cardiff Mummy Says Facebook page.

Q. What is the name of the princess in Disney’s Aladdin?