Although I grew up in Wales, I went to an English speaking school. Cardiff Daddy grew up in England. So Welsh medium primary education is a new thing for both of us. For me, there was never any doubt I wanted my children to be educated bilingually. As I’ve written previously, I had to work really hard to learn Welsh, and I wanted to give my children that gift of an extra language. Cardiff Daddy needed a bit more persuading… but now he absolutely loves that our children are bilingual and is even trying to learn a bit of Welsh himself.

Little Miss E, our seven-year-old daughter, is now in year two and Little Man O, age 5, is half way through reception. Three-year-old Toddler Boy I is at a lovely cylch meithrin (Welsh playgroup). All three of them amaze us with their linguistic ability and bilingualism.

As well as supporting our children as they embark upon bilingual schooling, we are proud to be blogger ambassadors for Cymraeg i Blant, a government organisation supporting families of children in Welsh medium education. If you’ve missed the previous posts, I’ve already written on how to support your child through Welsh medium education when you don’t speak Welsh yourself; bilingual Welsh and English books my children love; and pre-school Welsh music and singing groups in and around Cardiff.

This post, however, is a little more light-hearted: 28 things you’ll know if your children are in Welsh-medium primary education. Thanks to the friends who helped me compile this.

Do let me know if you relate or if there are any you’d add to the list, either in the comments below, on the Cardiff Mummy Says Facebook page or by tweeting me on @cardiffmummy

1. You’ll refer to your child’s year of schooling as meithrin, derbyn, blwyddyn un, blwyddyn dau etc and have to pause to think when English speaking friends ask you what year they’re in. Ummmm… what’s dosbarth derbyn in English again?!

2. Your child has annual membership to the Urdd “Wales’s largest youth movement”… 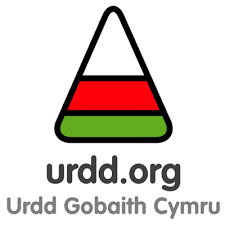 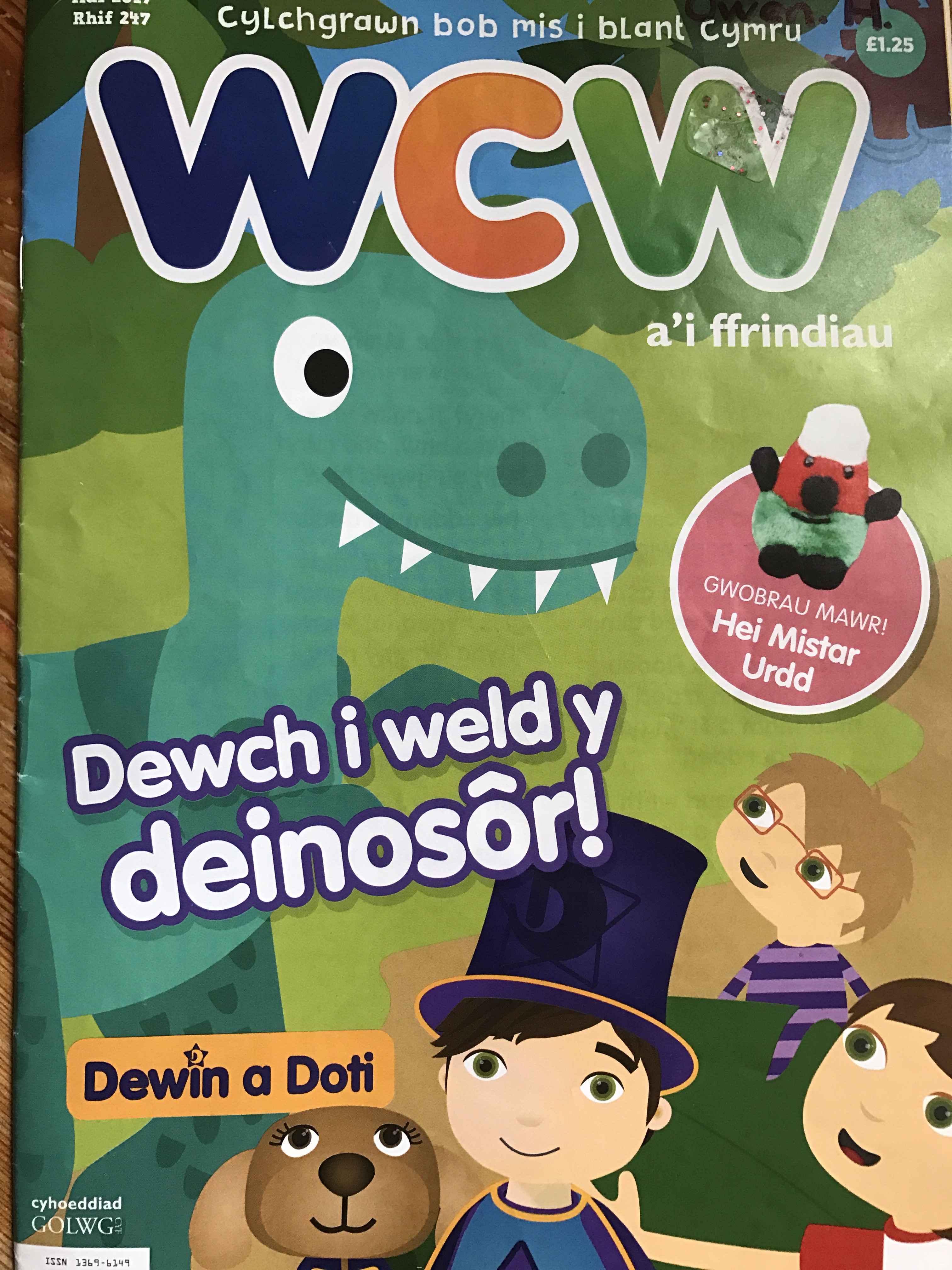 4. At some point you’ll have a photo of your child meeting Mistar Urdd. 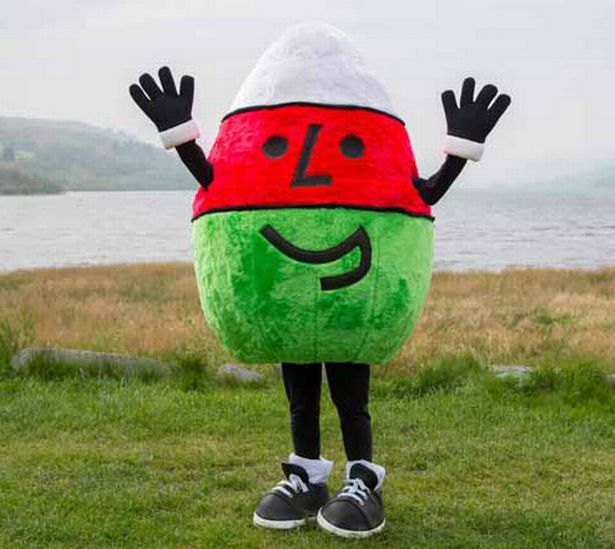 5. Your child is learning to read with the help of Tric a Chlic – if your kids are older, probably a bootleg disc copied by the school, and if they’re younger the app. 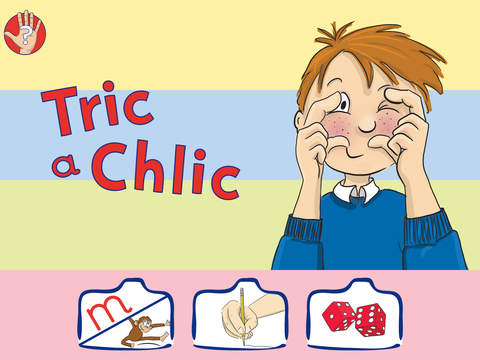 6. You are well-versed in the adventures of Dids and Onw and their magic key, thanks to reading books from Coeden Ddarllen Rydychen, the Welsh equivalent of the Oxford Reading Tree.

7. The Eisteddfod. The school one, the district one, the regional one, the national one. So many Eisteddfodau (because you’ll know by now that’s the plural form of the word.)

8. Forget Kanye West, Jay-Z and Eminem. Rapsgaliwn is the best rapper in the world. You’ve probably got his CD in the car. 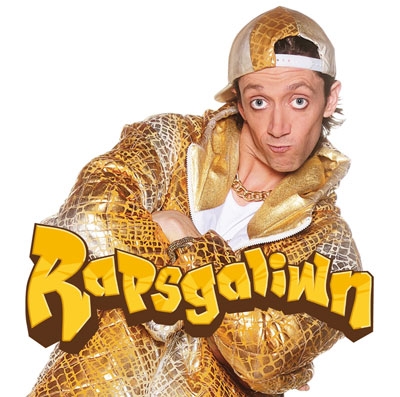 9. Cyw is no longer the art of waiting in line said with a Welsh accent… but a guilt-free way of letting your kids watch TV because it’s in Welsh and therefore educational (!). 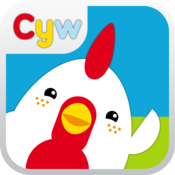 10. Plus there’s the excitement when one of the classes from your child’s school appears on a Cyw programme.

11. Just when you’ve got your head around Welsh primary education, there’s the dilemma of Welsh secondary schooling versus English. Can kids learn complicated subjects in another language?!

12. Your child will be correcting your Welsh pronunciation within a few weeks of starting school.

13. Not only do you have to find costumes for World Book Day and Roald Dahl Day, but if your kids go to a Welsh school, there’s also T Llew Jones in honour of the Welsh children’s author.

14. And it won’t be long before you end up buying a copy of his poems for children, Penillion y Plant. 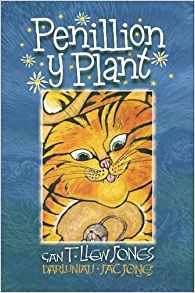 15. Or a child-friendly version of The Mabinogi, the ancient Welsh legends. Probably this one by Sian Lewis. 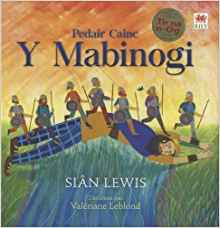 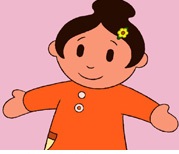 17. You find yourself signing up for an adult Welsh learner course, or even a refresher course for the Welsh you learned while you were at school. But you still struggle to keep up with your five year old.

18. The inevitable school holiday to Llangranog or Glan Llyn, one of the Urdd’s activity campsites.

19. You have googled the benefits of bilingualism for those inevitable conversations when you have to defend your decision to choose Welsh medium education for your child when you don’t speak Welsh yourself, to other non-Welsh speaking families.

20. You have said at least one of the following phrases:

“All the homework comes home bilingually.”

“They still speak English so they can explain anything I don’t understand to me.”

“The majority of parents at our school don’t speak Welsh and the school are really supportive.”

21. If you’re a Welsh learner, rehearsing in your head what you need to say to your child’s teacher over and over, and then bottling at the last minute and reverting to English for fear of getting it wrong.

22. If you live in Cardiff – Bwrlwm. Two hours a day during school holidays of free child care. Whoops, I mean a fantastic daily opportunity for the kids to keep up with their Welsh during the holidays.

The song sung by meithrin kids across the land! Unless your child goes in the afternoons in which case replace bore with prynhawn.

24. The strange emotion of your child singing the Welsh national anthem with all their heart… when one or both parents are English.

25. If you don’t speak Welsh, not understanding a word of your child’s class assembly or Christmas show but still bursting with pride regardless.

26. Being really impressed when your child starts speaking to their siblings or friends in Welsh… until the paranoia that they are speaking about you sets in, because you don’t speak Welsh yourself.

27. When they write in English but using Welsh phonetics. Biwtiful!

28. Being utterly amazed that the little person you created can speak another language fluently before they can even read or write… and even more amazed when they nail those skills too.