family life, things my children have taught me

As parents, we’re supposed to be the ones teaching our children – how to walk, how to count, how to read and write, how to tell right from wrong and so on.

However, in the five and a half years I’ve been a mum, I have been humbled by how much I’ve actually learned from them. I don’t just mean about motherhood or being a parent – but general life lessons.

There are so many things I have started to appreciate in a new way since my children came along. The three little people in my life might not realise it but they have made me see the world in a new light. Here are some of the many ways. Are there any you would add? 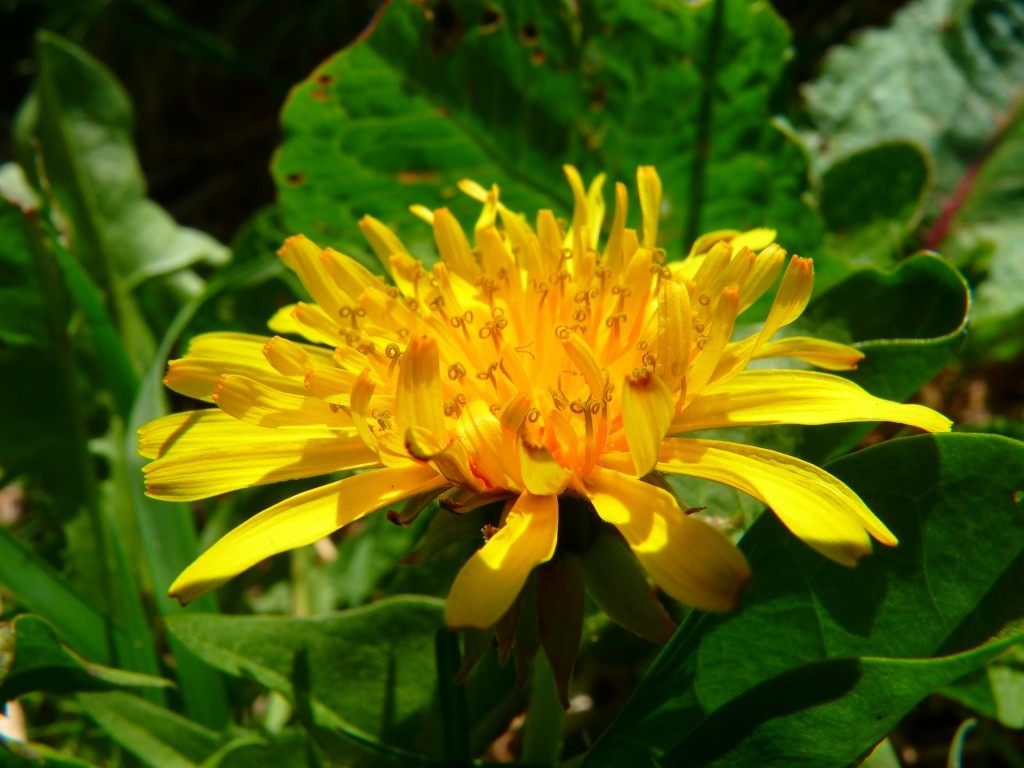 I’m sure we’ve all heard this famous saying – but it’s only in the last few years I’ve really embraced it. We went to an outdoor event a few months ago and there was a band playing cover songs. It was the middle of the day. All the grown-ups sat in their chairs, politely clapping after every song. My children, and a couple of other kids, were at the front dancing their little hearts out. They didn’t care that it was the middle of the day, or that they were out of time with the music, or that they didn’t know the words. They all looked so happy. When Little Miss E, my five-year-old daughter, asked me to dance with her, rather than saying no due to pure embarrassment, I took her hand and we boogied away to the music. A few years ago, pre-children, this would have made me really self-conscious. But that day, I didn’t care who was watching or what I looked like. I was enjoying the moment and actually dancing like no one was watching. And it was brilliant.

I’ve written on my blog previously that since I’ve become a mum, I struggle to put myself first. Lots of my readers tell me the same thing. However, as a yoga teacher, I’m constantly reminding my students that putting themselves first will put them in a better position to deal with whatever life has to throw at them. I know all of this, but when I’m faced with three children to look after, housework to keep on top of and a job I love but which keeps me busy, I’m guilty of putting my own needs at the bottom of my priority list. Recently, Baby Boy I, now 14 months, was crying and shouting for something. As much as I love him, the noise was piercing my ears and I couldn’t hear a word his brother and sister were saying. He didn’t know that I was trying to help one of them put their shoes on and the other one find a her school book. All he could focus on was his own needs. Once I saw to him, he was happy and it made everything so much better for everyone. Sometimes, if I’ve neglected myself, I feel tired and grouchy and irritable. I really need to remember that making myself the priority on occasions makes things easier for everyone.

We have a rule in our house at mealtimes that everyone has to try everything on their plate, and if you genuinely don’t like it that’s okay. That goes for grown-ups too. Cardiff Daddy never used to like olives. But my children kept telling him to try them – and then, one day, it turned out he did like them. It was the same with me and pears. I never used to like them. I tried them – and now I do. It was an important lesson in not being stuck in our ways or our opinions. I still don’t like baked beans, mind. No matter how many times I’m told to try one and see.

4. Worry less about what other people think of you

Little Miss E likes to choose her own clothes to wear – and I encourage her to do that as I want her to be able to express her own identity and have faith in the decisions she makes. I might occasionally, subtly, suggest that perhaps her plain leggings would be a better match than her spotty ones, seeing as she’s wearing a stripy top. But she’ll always put me in my place by saying she thinks her outfit looks pretty because she likes all the bright colours and patterns together. I love that she doesn’t have the same self-consciousness as a lot of grown-ups and doesn’t worry what other people think.

5. See the beauty in everything

Grown-ups – especially those without children – usually see dandelions as nothing more than weeds. But, like most children, mine think they are all kinds of brilliant. They don’t know that gardeners try to get rid of them from their perfect lawns. All they see is the vibrant yellow colour, the countless petals and the fact they make the park near our house look all “yellowy and smiley”. They love picking them for me and insisting I put them in a little jar on the windowsill. There is beauty in everything if you allow yourself to see it.

6. You are perfect just the way you are

Almost everyone I know has some kind of hang-up about their body, whether it’s that they hate their nose, or their thighs, or their post-baby stretch marks. Young children don’t see any of that in themselves or others. They love the people in their lives unconditionally. They accept their own bodies exactly as they are. It’s something we should all remember.

Sometimes I’ll instinctively do something for my children because I think it’ll be too difficult for them. But they will have a complete meltdown and insist they want to do it themselves. I’ve learned that it’s easiest to back off and let them try. Sometimes they’ll surprise themselves and me with some new-found skill but more often than not, they will realise it’s a bit tricky and ask for help. They have no shame in asking for assistance. They don’t feel foolish that a moment ago they were insisting they could do it all by themselves. I wish I could say the same. I’m rubbish at asking for help. It’s difficult as an adult to admit you’re not in control or are struggling. I’m trying to take a leaf out of their books by remembering there’s no shame in asking for help and that it can make life a whole lot easier when you do.

What lessons in life have your children taught you? Do let me know in the comments below, or on the Cardiff Mummy Says Facebook page, or by tweeting me on @cardiffmummy