having three children, responses when you announce your third pregnancy

As regular readers of my blog will know, I had three children in just over four years. Little Miss E was 21 months when her brother, Little Man O was born. When Baby Boy I came along, she was 4 and a quarter, and Little Man was two and a half. For some reason, compete strangers feel the need to continually comment on my family set-up. I’ve written about it before so I won’t repeat myself too much, other than to say it started from the moment I announced my pregnancy. I feel like I’ve spent the last two years defending myself about a decision that has nothing to do with anyone other than me, Cardiff Daddy and our children. I know that sometimes people are just making conversation, or they don’t mean anything by it – but a lot of people say these things in front of my children and they say it with a look of horror or disgust on their face. My big two aren’t stupid, you know. They’re 5 and 3.5 understand what you are saying. It happened again today. Someone I didn’t know said something very cutting and rude about me having three children, in front of them. I bit my tongue… and then wrote this.

Here are five of the most common and most ridiculous responses I got when we announced we were about to become a family of five. Any other parents-of-three relate? 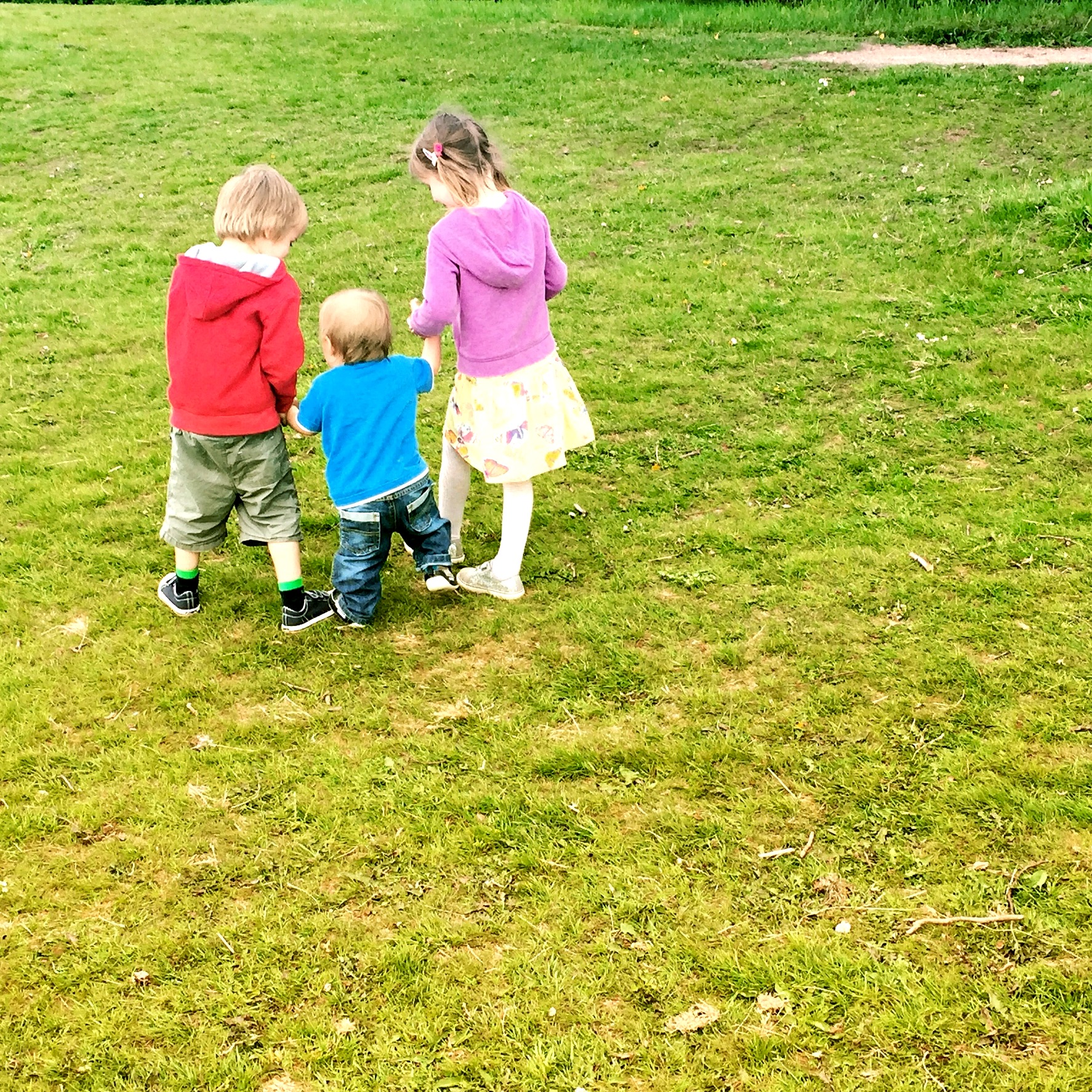 Usually from people I’d only just met. I wanted to scream at them, “Do you normally ask complete strangers about their sex lives? Do you tell them about your life between the sheets?” I never quite had the guts though. It’s like they wanted me to come up with some exciting story about how we got carried away on one rampant night of passion and then that panicked ‘oh crap’ set in when we realised. Now, I’m sure for many parents of three, that’s exactly what happened. But when I say that our third baby was very much planned, they’re always disappointed and/or confused. And it usually leads to one of the following.

3. Congratulations…. But I think you’re crazy.”

Really? Well, I think you’re downright rude. How about “Congratulations” full-stop. No need for my children to hear you loudly proclaiming you think their mother is a mad woman and that there is something wrong with having three children. Another reminder to instil into my children the mantra of “If you have nothing nice to say, then say nothing at all.”

Yes, that’s why I’ve chosen to have a third and you’ve not. I don’t question your choice to “only” have one or two children – and especially not in front of your children – so why do you feel the need to question or undermine my decision? Your family set-up doesn’t impact on me, and mine doesn’t impact on you.

I actually feel quite strongly that you should always think hard before asking someone if they’re planning on having any more, unless you know them very well and you are prepared for what that response might be. Maybe they’re trying and nothing’s happening; maybe they’ve had a miscarriage; or maybe they want another, but their partner doesn’t and they’re going through a rocky patch. There could be any number of reasons why this isn’t an appropriate question. However, when I tell people that we’re sticking at three, they always look quite disappointed. Despite the fact they thought I was crazy for having three in the first place. Go figure. Sometimes I want to tell them I’m going to keep on going just so I can see how people respond to a fourth pregnancy announcement.

Are you a parent-of-three? Does any of this sound familiar? Let me know in the comments below, on the Cardiff Mummy Says Facebook page or by tweeting me on @cardiffmummy