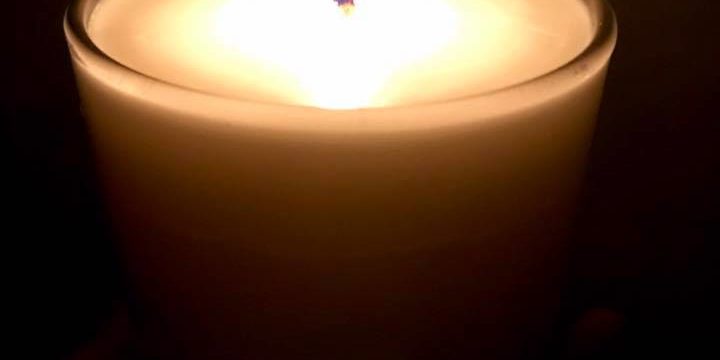 For the babies we will never forget.

For my baby. For all the the babies. With love. 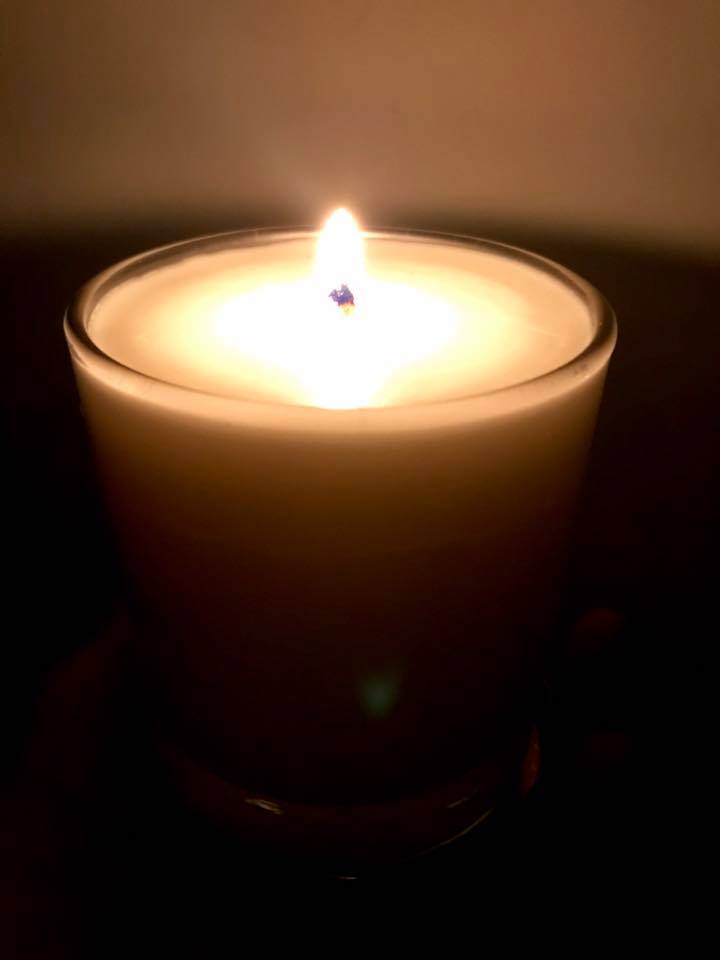 This is a safe and supportive space. If you would like to remember your baby here, or any of my social media channels, with a candle or in any other way, please do. You are in my thoughts.

Baby Loss Awareness Day asks people across the world to participate in Wave of Light, lighting a candle in memory of all those babies no longer in our arms, and posting to social media using the hashtag #WaveOfLight. 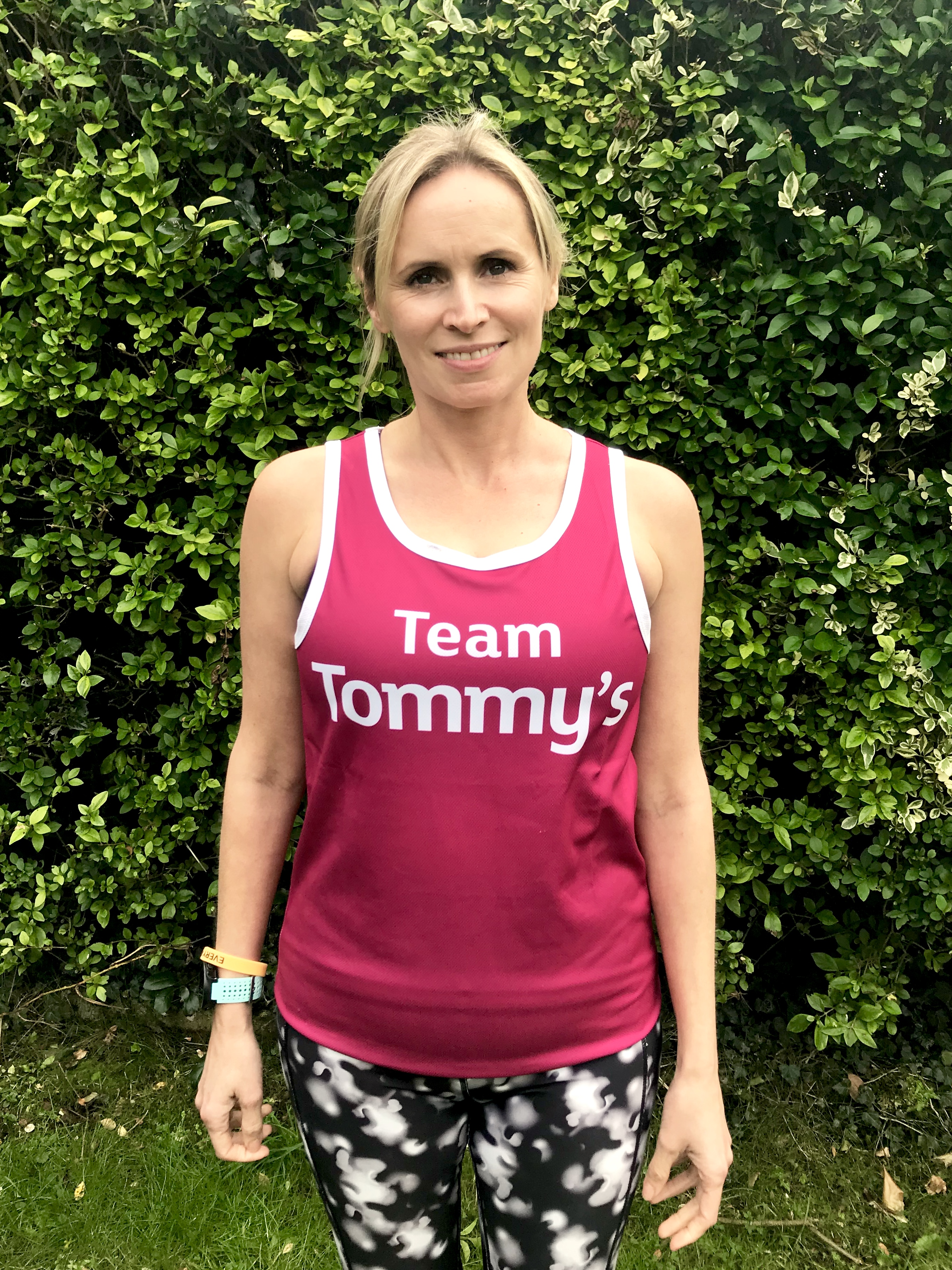 It was my first pregnancy. We were so excited about becoming a family. A few very close friends and family knew but we were observing the unwritten 12 week rule that you shouldn’t tell anyone “just in case”. But no one had really told us the reality of what that “just in case” meant. I had the morning sickness, the bigger boobs, the rounded belly. There had been no bleeding or signs that anything was wrong. We were off to the hospital to see our baby for the first time on the screen. And then…

Those words changed everything for us. I screamed. I cried. I willed it not to be true.

Our baby had died. Probably around four or five weeks previously.

How could I have not known?! Why were there no signs? I felt so angry at my body for letting me down. Foolish for believing I was still pregnant. I felt like I’d let my husband down. I felt like I’d let down our friends and family who knew and were so excited for us. Was it something I did? Or didn’t do? I felt ashamed and embarrassed, but ultimately heartbroken in a way I’d never known before.

It’s called a missed miscarriage. The baby stops developing, but the body continues to behave as though it’s pregnant.

I could have waited for our baby to say goodbye naturally, but I opted for ‘medical management of miscarriage’, two hospital appointments a few days apart that involved tablets and pessaries and a whole lot of tears and heartache. Some of the medical staff were incredible. Others, perhaps desensitised to this every day occurrence, spoke so medically and without compassion. “What will happen to my baby?” I asked. “The products of pregnancy will be incinerated with the rest of the day’s waste,” I was told.

And then there were the constant pregnancy announcements from friends in the coming weeks. I would never want anyone to go through what we had, but it felt so unfair that they got to keep their babies, but we didn’t.

People didn’t know what to say. “You can try again.” “At least you know you can get pregnant.” “It happened for a reason.” Meant with kindness and love but nothing I could take comfort from. Others ignored it entirely. Miscarriage wasn’t something you were supposed to talk about publicly.

I felt so alone. After a couple of weeks, people stopped asking how I was; presumed I was fine. I wasn’t. I could think of nothing but being pregnant… although the thought terrified me in case the same happened again. My husband was amazing, but his experience was so different to mine. For me it was physical, hormonal, emotional; everything. From the moment I suspected I was pregnant, my mind had shifted to that of mother. I felt so… empty.

In hindsight, I was one of the lucky ones. I ‘only’ had one miscarriage. I was lucky to get pregnant again quite soon. Our daughter was born a year to the day, in fact to the hour, of that awful ‘medical management’ hospital experience. Her two brothers came shortly afterwards. I never had to experience multiple miscarriages like several of my friends. I never had to experience a baby being born prematurely, or dying during birth or shortly afterwards, like several other of my friends.

It might be 11 years ago, but I will never forget the utter pain and devastation miscarriage brought into our lives.

I sometimes wonder if it happened to me because I’m in a position through my work as a journalist and blogger to raise awareness. I feel I owe it my baby’s memory to do as much as I can to support others. I’ve written about it a lot over the years, spoken on the radio and even been on the TV. A programme I was involved in helped change hospital policy around what happens to remains of miscarried babies.

With the rise of blogs and social media, people are talking about baby loss more than they were 11 years ago although many women and their partners still feel it is a taboo subject.

Miscarriage and still birth hasn’t gone away. In fact, 11 years on, the statistics around ‘baby loss’ are shocking.

Unacceptable, according to Tommy’s, which funds research into miscarriage, still birth and prematurity, as well as supporting parents. The rate of stillbirths in England, Wales and Scotland has fallen from 5.8 stillbirths per 1,000 births in 1994 to 4.4 stillbirths in 2016. Yet our stillbirth rate is currently 24th out of 49 high-income countries and corresponds to 9 babies being stillborn in the UK every day. Nine every day. And many of these are preventable.

This year alone, a friend of mine has experienced multiple miscarriages. Another’s baby was born very prematurely and was too small to survive. Another friend’s baby died during labour. All three have been left devastated and the saddest thing is that they are not unique in their experiences.

There used to be a mindset of “it’s just one of those things; we can’t do anything about it”. But actually… we can. We might not be able to stop every baby loss but we can reduce the numbers and understand more about the reasons to help inform future research.

To do this requires money though, which is why I’m going to be dedicating all my running for the next few months to Tommy’s, culminating in running the Virgin London Marathon 2020 in April next year. My biggest running challenge yet; 26.2 miles around London in one of the world’s most iconic races.

I’m terrified, if I’m honest. It’s twice as far as I have ever run before.

But I know that no amount of physical pain will ever come close to the pain of losing a baby. And long after aching muscles have eased and blisters disappeared, the money I, and others, have raised, will be supporting grieving families as well as funding vital research, developing new treatments and updating guidelines which could lead to less babies dying during pregnancy or birth.

EDITED TO ADD: I’m so proud to have run the Virtual London Marathon on 4 October 2020., especially after months of injury and lockdown restrictions. I have a place to run for Tommy’s again in October 2021, fingers crossed this time it will be in London.

You can read more about my signing up for London Marathon here or sponsor me here. Even if you can only spare a pound or two, it all adds up and will make a massive difference to Tommy’s and to so many parents.

Homepage » Family life » Wave of Light: a candle for all the babies not in our arms on Baby Loss Awareness Day