Now that Little E is at school full-time, Little O holds the title of eldest child between the hours of 9am and 3.15pm. And until Baby I starts to express more of an opinion, I like to give Little O a choice in what we do each day. When I asked him what he fancied doing on Friday morning, it was a no-brainer. He wanted to go to National Museum Cardiff and see the dinosaurs.

Brilliant, I thought. I love a free day out and this is something that is both fun and educational. The museum is also accessible enough for a double-buggy, with several lifts, a baby change facility, and a café with a small play area in it.

Like many people in Cardiff, we go there a lot, so much so it’s easy to forget how lucky we are to have such a world-class museum and gallery on our doorstep. I love seeing tourists wandering round, taking photos, their wonderment at seeing such familiar sites to us for the first time.

The museum building itself is beautiful, inside and out. Part of the civic centre in the middle of town, it’s an Edwardian structure with impressive stone pillars and steps at the front, high ceilings, balconies and dramatic staircases inside. It’s not surprising so many grand events and even weddings are held here.

We arrived at about 10am and headed straight to the Evolution of Wales display. Starting with the big bang and the Earth’s formation 4.5 billion years ago, this journey takes in rocks, fossils, models of ancient life-forms, pictures of Neanderthals, volcanos and life-size dinosaurs. It’s fascinating stuff, whatever your age, although my children find it difficult to believe that Wales used to be covered in ice or had dinosaurs roaming around it.

Some days they love the dinosaurs, others they are a little unsure and today was one of those days for Little O. He clung onto me as we walked past the skeletons and replica models. I can see why – their sheer size must be very intimidating when you are three years old, what with a soundtrack of dinosaur noises playing in the background and the woolly mammoths in their darkened cave-like display area moving around too. Despite his apprehension, he still loves them and didn’t stop talking about them all day.

Today though, Little O especially loved the video about volcanoes. We watched it four times, sat on the volcano-style seats in the darkened viewing gallery. I finally managed to convince him that he didn’t need a fifth viewing and we went on our way. 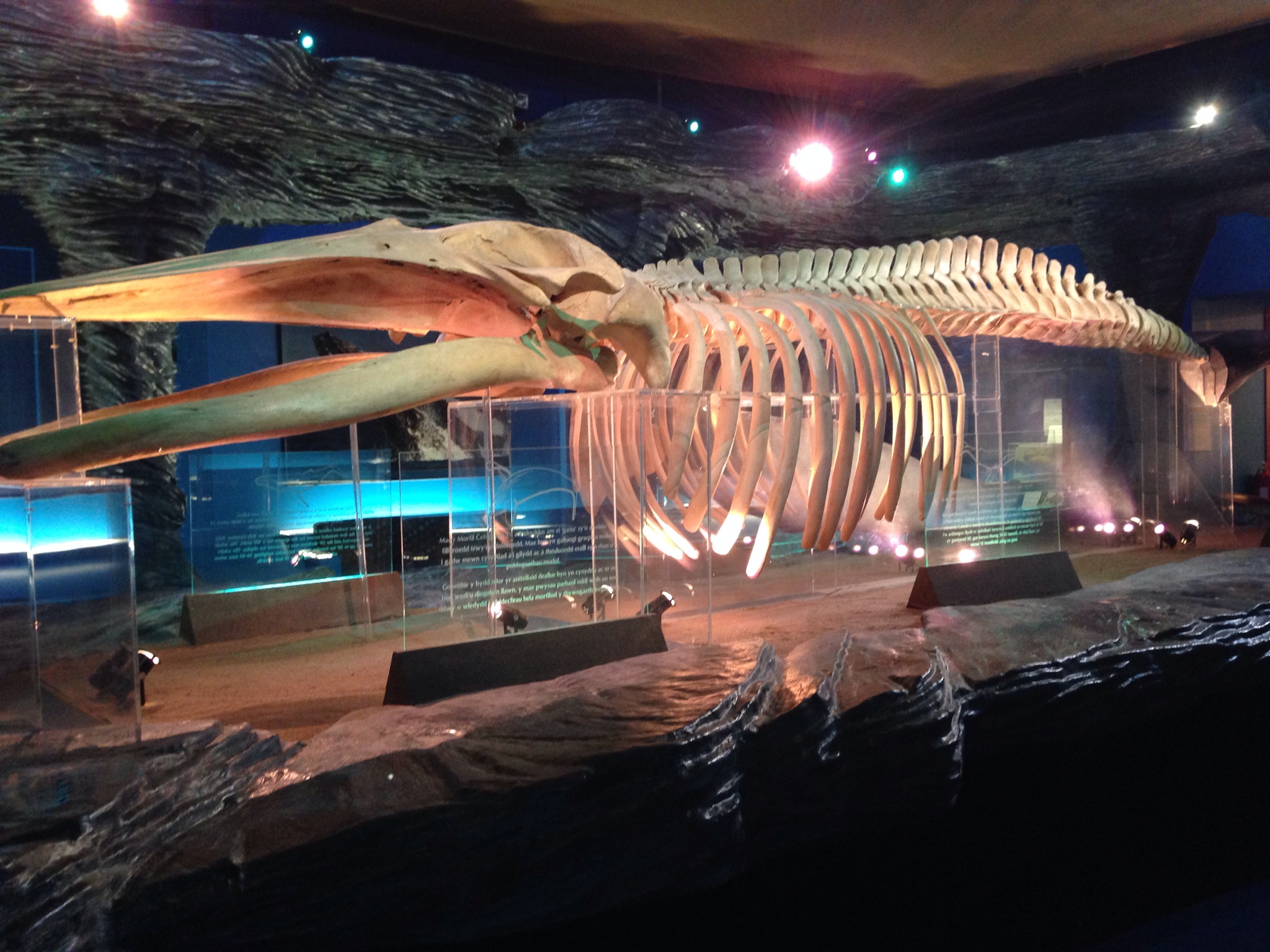 We spent about 45 minutes in the evolution section and Baby I seemed just as transfixed as his big brother. He might only be six months old, but it’s such a sensory experience – who knows what he is taking in?

From there, Little O decided he wanted to go to the Clore discovery centre. Here, you can open drawers and handle all sorts of historical treasures from dinosaur teeth to rocks and minerals, which can be examined under microscopes. It’s fantastic hands-on fun, but sadly, is only open to school groups during the week, aside from the toddler sessions on Friday afternoons.

He wasn’t too disappointed though, wanting instead to take the lift upstairs, where we browsed the ceramic collections. I wasn’t sure what he would make of them, but he asked some really intelligent questions and made some great observations. Aside from thinking Clare Curneen’s terracotta smiling angles were “having a wee”, much to the amusement of some other visitors, that is. He absolutely loved a Pablo Picasso vase, and wondered if we could buy one. I told him he would need to save an awful lot of pocket money for that! 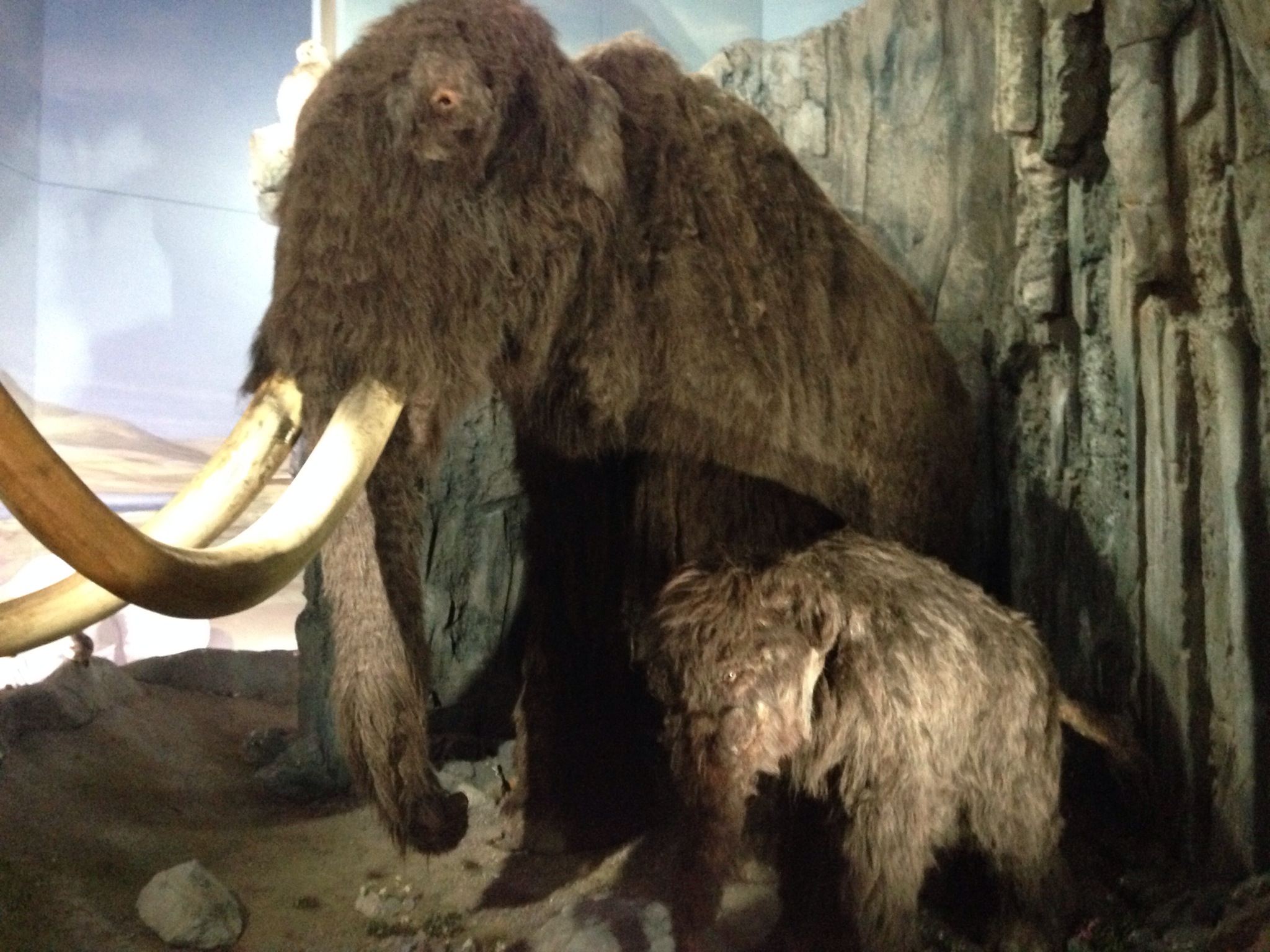 A vase by Pablo Picasso

From there, we headed back downstairs to the natural history section. My children love the animals here, although I don’t think they quite understand the concept of taxidermy yet. The skeleton of the humpback whale was a particular favourite today – Little O instantly made the connection with the Julia Donaldson story book, The Snail and the Whale, which features a humpback whale. He was full of questions about life under the sea and chose this book to read before bed tonight. 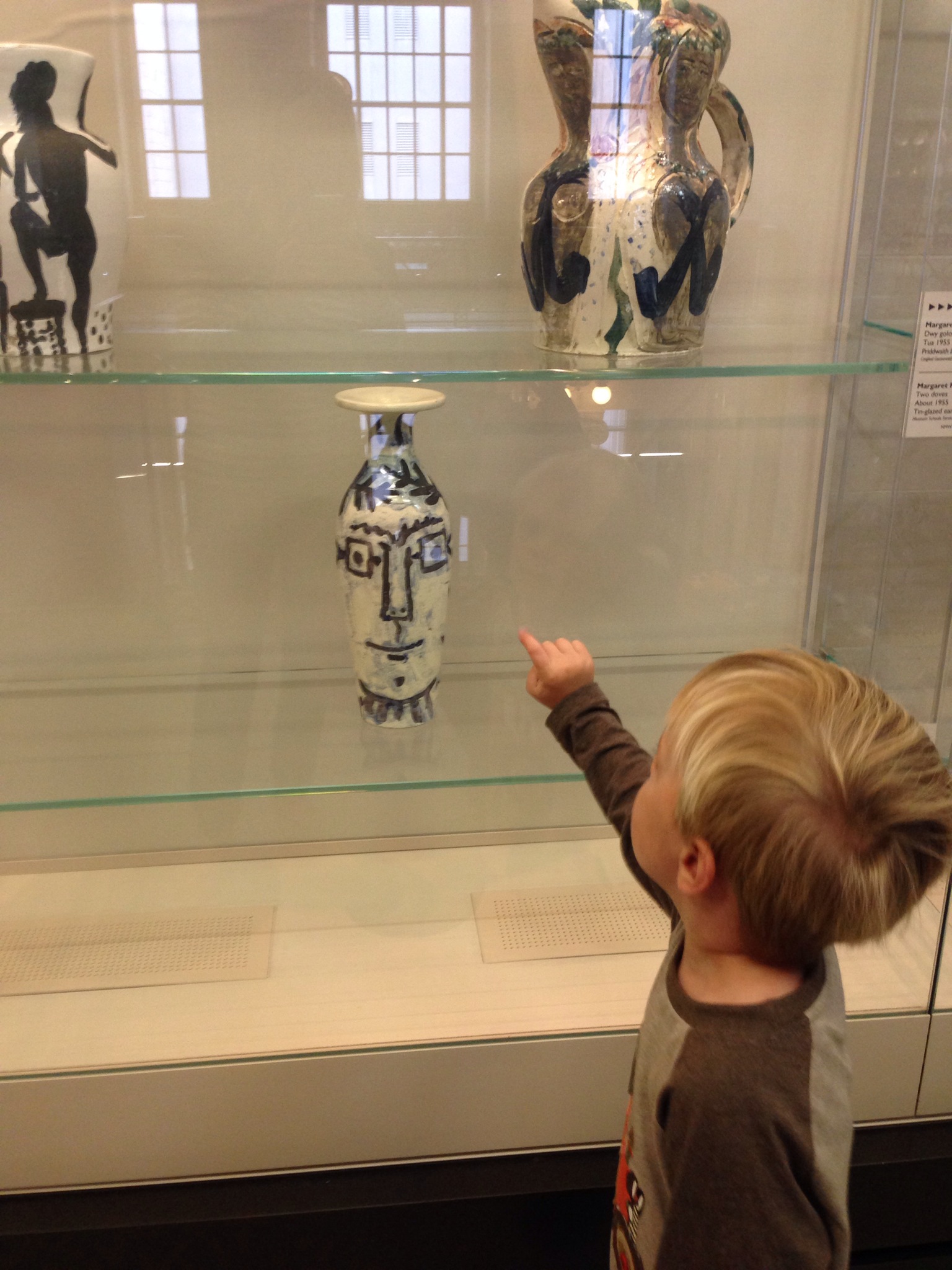 We spent a good half-hour in I Spy… Nature. Situated on the third floor and accessed through the natural history section, this opened in July and runs until 2nd April 2015. Little O had seen a poster for it on one of the doors and asked if we could look at it. It is great for children, offering hands-on explanations of the work scientists and explorers do. He loved putting on safety goggles and a hard hat, and spent ages looking at different specimens under the microscope. 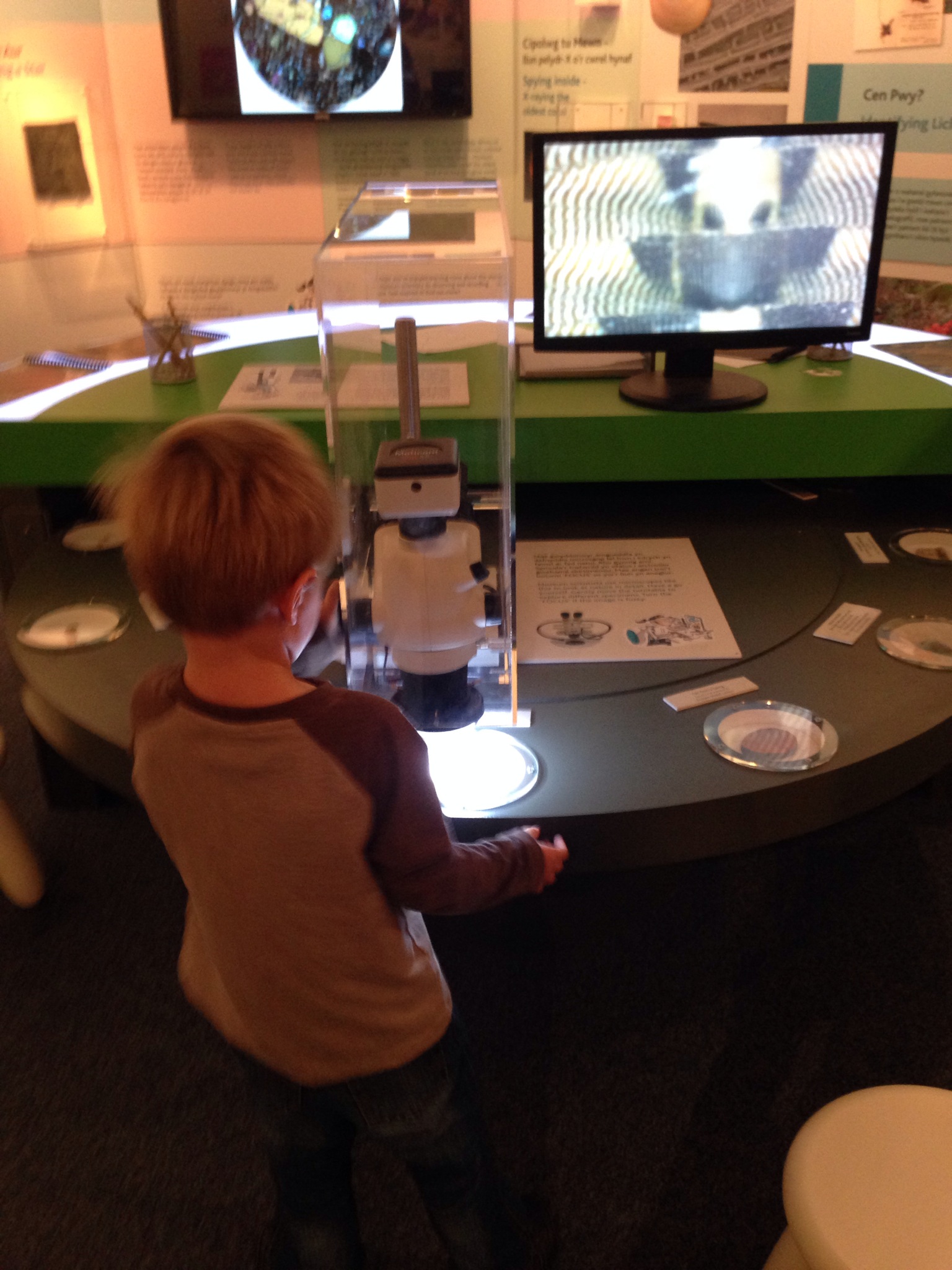 Adventures on the microscope

After almost three hours, it was time for us to go, but only because we had other plans. We could have stayed all day, as there was still plenty left for us to explore. We didn’t make it into the art galleries today, for example, which house works by Welsh greats including Sir Kyffin Williams, and Augustus and Gwen John, as well as significant works from all the main artistic periods.

On the way out, we made sure to leave some money in the collection boxes. We’re so lucky in Wales that all our national museums are free to visit – we want to help ensure they stay that way!

For more family-friendly things to do in Cardiff, visit the Cardiff section of my blog.