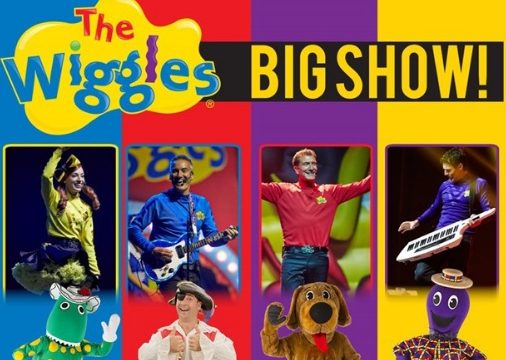 Netflix family favourites The Wiggles are coming to Cardiff this summer with their all-singing, all dancing stage show – and you could be there with this giveaway for a family ticket.

The popular Australian children’s music group will be touring the UK this summer, including a show at St David’s Hall Cardiff on Sunday 6th August at 2.30pm.

Emma, Lachy, Simon and Anthony will be joined by their best pals Dorothy the Dinosaur, Captain Feathersword, Wags the Dog and Henry the Octopus!

Since forming in 1991, The Wiggles have captivated children across the world and there’s now a whole new generation of kids falling in love with them thanks to their Netflix UK series Ready, Steady Wiggle!

The show is aimed at children aged 2-7 and will feature Emma doing her best ballet dancing, Anthony strutting his stuff with some Highland jigs, and Simon playing a few rounds of Simon Says. If Lachy nods off, make sure to shout “Wake up, Lachy!” 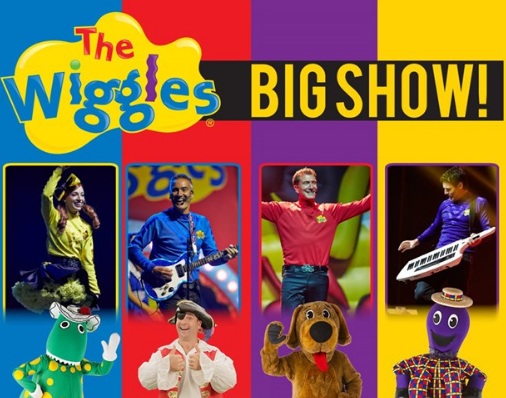 In between there will be a medley of beloved tunes including Hot Potato, Fruit Salad, Do the Propeller, Rock-A-Bye Your Bear and Five Cheeky Monkeys.

With combined sales of 30 million DVDs and CDs and 8 million books, The Wiggles’ Nursery Rhymes CD entered the Australian Albums Chart at No.15 – sitting above Ed Sheeran!

One lucky family will see the show for free with this fantastic giveaway. The prize is a family ticket to the performance at St David’s Hall on Sunday 6th August 2017.

For a chance to win, leave your answer to the following question on The Wriggles post on the Cardiff Mummy Says Facebook page.

Q. Name the four members of The Wiggles.