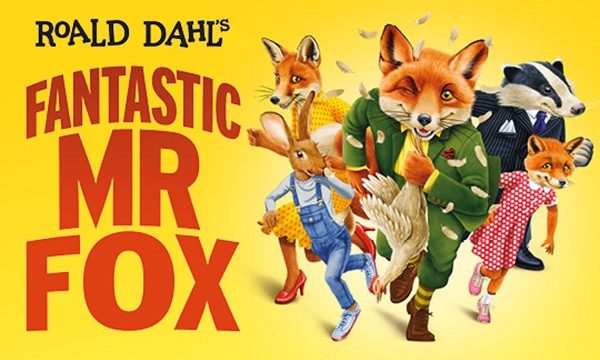 Fantastic Mr Fox is coming to Cardiff this month in a new musical stage adaptation of Roald Dahl’s classic story. The show is running at the New Theatre Cardiff from Tuesday 21st to Saturday 25th February 2017 – and you and your family could be there, thanks to this competition.

This new family show is a fast-paced and fun tale, brought to life with charming, colourful costumes, a spectacular set and witty songs and music.

The story follows Boggis, Bunce and Bean, three greedy, smelly, horrid farmers, who hate the cunning Mr Fox. Mr Fox is smart, clever and rather fantastic, but he doesn’t realise how determined the farmers are to get revenge. Can he hatch a plan to save his family and friends? Can they outrun the diggers and outsmart the farmers? And can Rabbit shut up long enough not to give the game away? 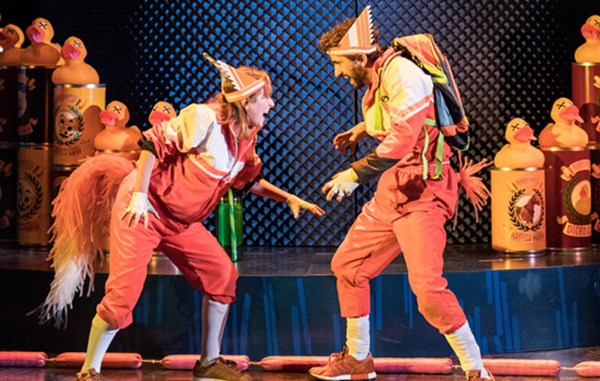 The book has been a firm favourite since it was published in 1970, and was even turned into an Oscar-nominated movie version released in 2009, starring George Clooney in the title role.

This new musical adaptation is a flagship production for the Roald Dahl 10 celebrations, and what better place to see it in than in the city where Dahl was born?

Tickets cost between £11 and £23.50 with children’s reductions available at every performance. £3.95 Ticketing Service Charge applies.

For more information contact the box office on 029 2087 8889 or visit  www.newtheatrecardiff.co.uk 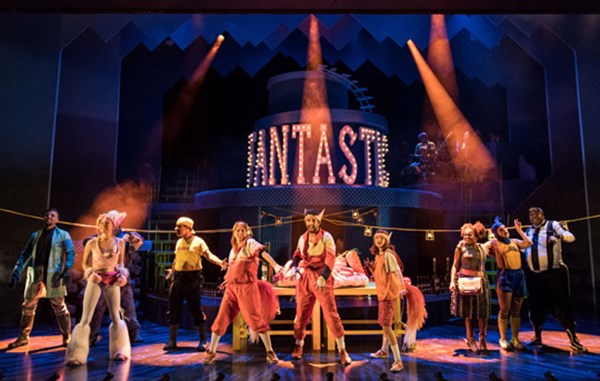 One lucky Cardiff Mummy Says reader can see the show for free with this competition. The prize is a family ticket for the 7pm performances on Tuesday 21st February.

Q. What are the names of the three mean farmers in Fantastic Mr Fox?

The prize is for one family ticket for the performances on Tuesday 21st February, 7pm. There is no alternative prize. Family ticket must include at least one adult, and no more than two adults.

The entry will be drawn at random from all correct entries submitted before the closing date.

You do not have to share this post or like Cardiff Mummy Says as a condition for entry, but it is always appreciated and makes a massive difference to my site.