Sometimes they drive me crazy by fighting over the stupidest of things.

They tell tales and try to get each other into trouble.

Sometimes they shout and push each other deliberately, neither wanting to be the first to quit a scuffle.

Sometimes they argue over toys, one of them suddenly wanting something the other has started playing with, despite not noticing that toy for months.

And it breaks my heart to see them being deliberately unkind to each other. “You’re so lucky to have each other,” I tell them. 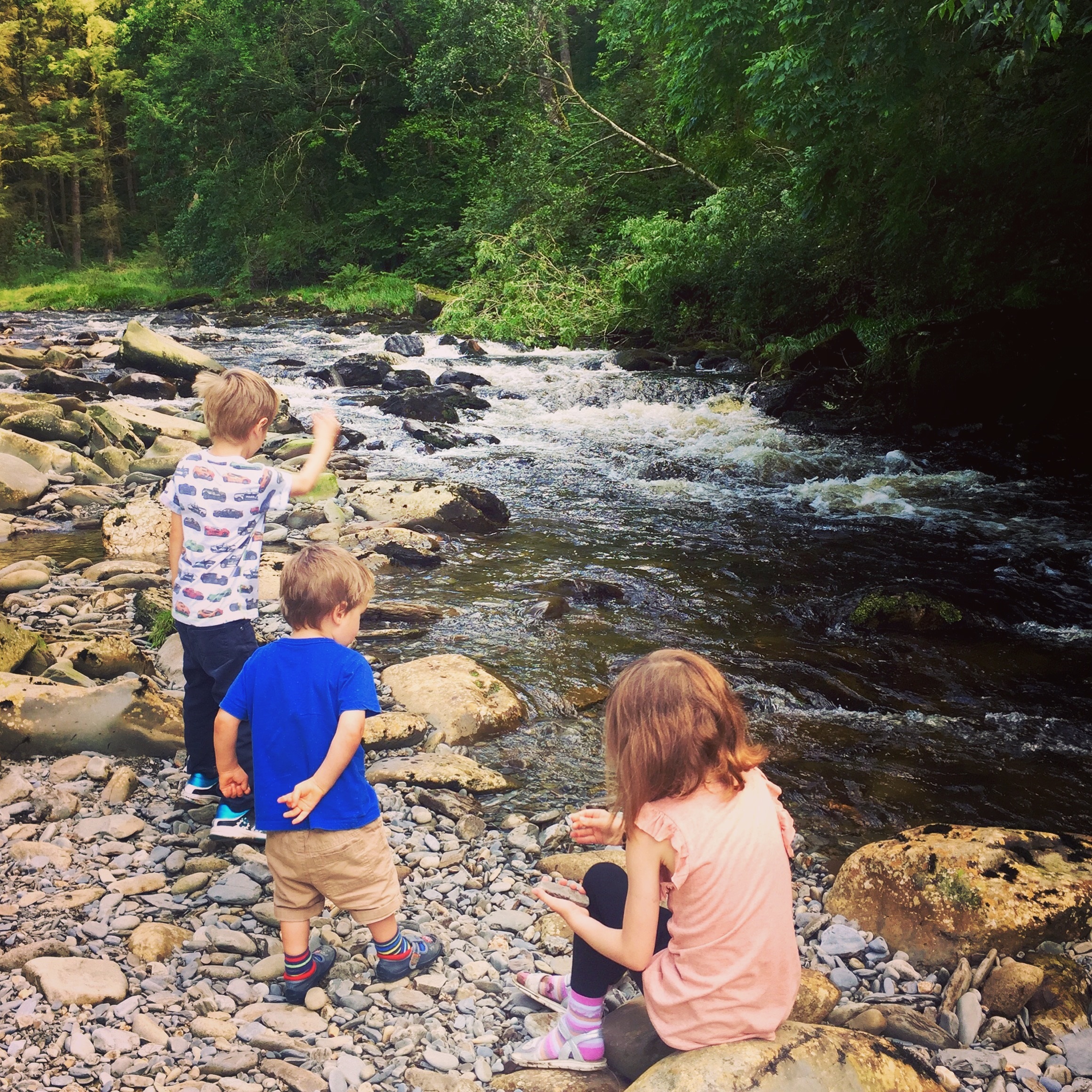 But then other times all three of them will sit watching television together, squeezed together on the same cushion on the settee, holding hands.

Or Miss E, the eldest, will read a story to her little brothers; the two of them hanging on her every word.

Or they’ll create a little game together, playing it for hours, with rules only they know.

Or they’ll excitedly rehearse a little show together to perform to us, their parents.

It melts my heart and I feel so lucky. Lucky to have them, and lucky on their behalf that they have each other.

Through a sibling you learn so many life lessons at a very young age: sharing, caring, problem solving, team work, that you can’t always have your own way. But also that someone has your back when you need it and loves you unconditionally. Even though sometimes you drive each other crazy too. 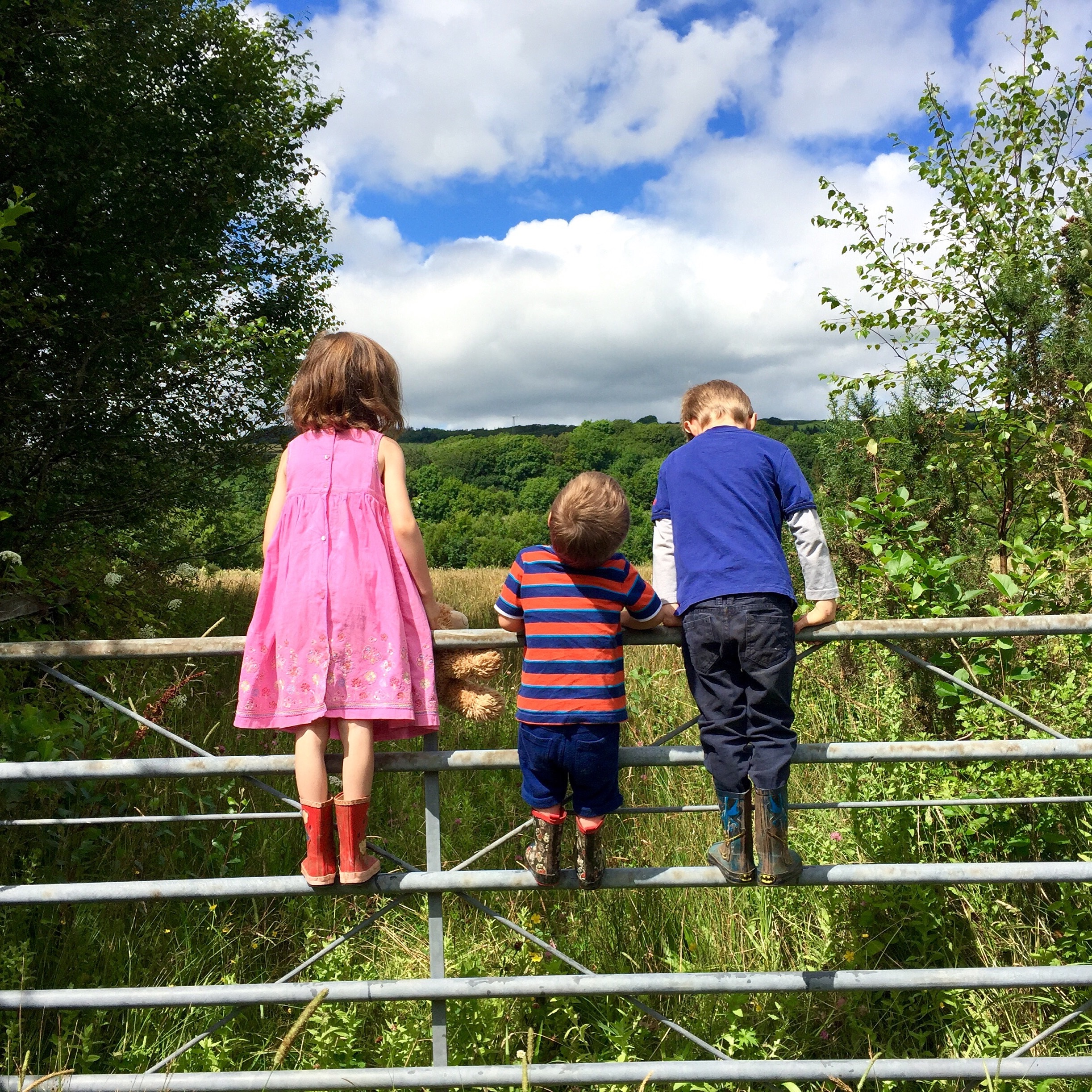 They’ve had an amazing summer together. We’ve definitely made the most of it. Awesome day trips, a family caravan holiday, lazy mornings watching TV in our pyjamas. It’s been a juggle with work, and there have been tough moments when they’ve had enough of each other. And of me. But generally, I’ve loved it.

But just a weekend stands between us and the day I’ve been dreading. In two more sleeps, it’s the sharp thud back to normality. Year two for Miss E. Starting reception for Little Man. Two days a week at Cylch Meithrin (Welsh nursery) for Toddler

But I miss hanging out with them.

They miss each other too. Even though they might not say it.

I like it best when we are all together.

I guess the being apart is what makes it so special when we are. 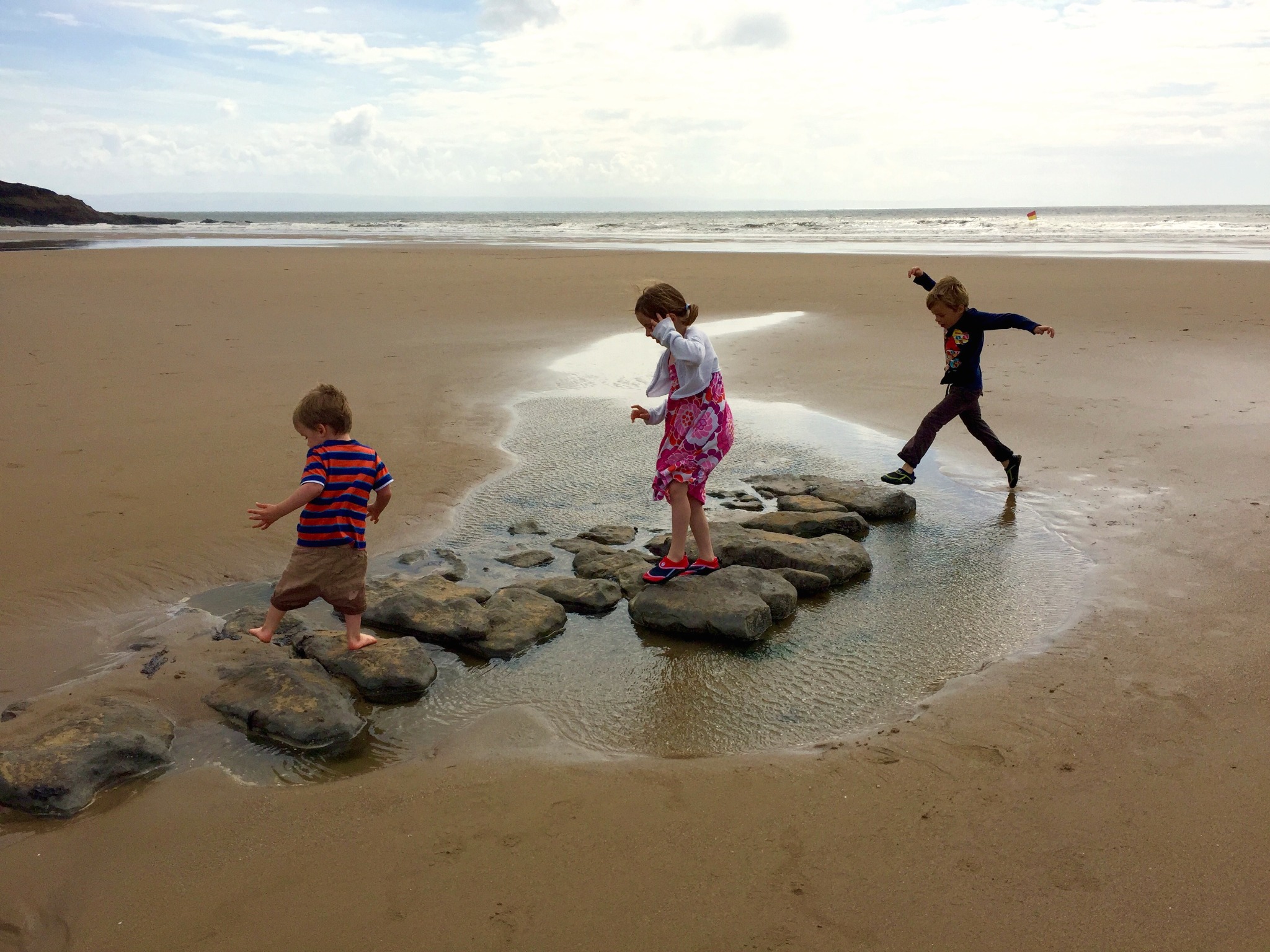 Siblings – worst of enemies, best of friends. Can you relate? Let me know in the comments section below, on the Cardiff Mummy Says Facebook page or by tweeting me on @cardiffmummy

2 Comments to Siblings – worst of enemies, best of friends