No surprises that my three absolutely loved the new children’s afternoon tea at St David’s Hotel, Cardiff Bay. (And if you like the sound of it, there’s a discount for Cardiff Mummy Says readers at the end of this post.)

They were invited to Cardiff’s only five star hotel yesterday for a wonderful treat to round off the holidays before the eldest two head back to school on Monday. 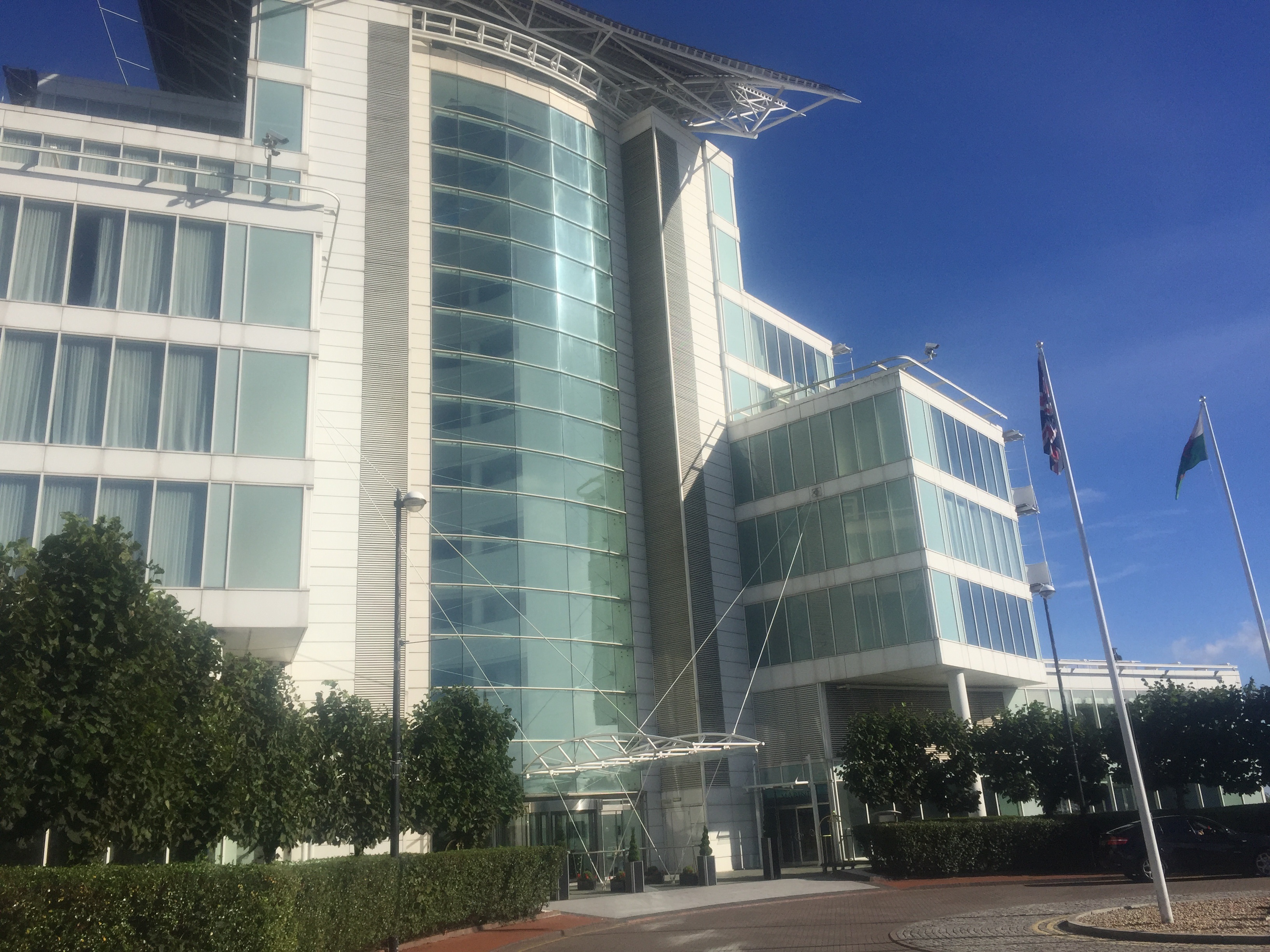 The menu offers children the choice of hot chocolate or fresh berry milkshake to accompany their tea – but as reviewers, they were delighted to be treated to both. Toddler Boy I, my 2½-year-old, couldn’t get enough of the milkshake, wolfing down around three mini bottles of the stuff. My eldest two, 6½-year-old Little Miss E and nearly-five-year-old, loved the hot chocolate topped with marshmallows served in vintage floral china tea cups – they thought they were as sophisticated as the Queen. 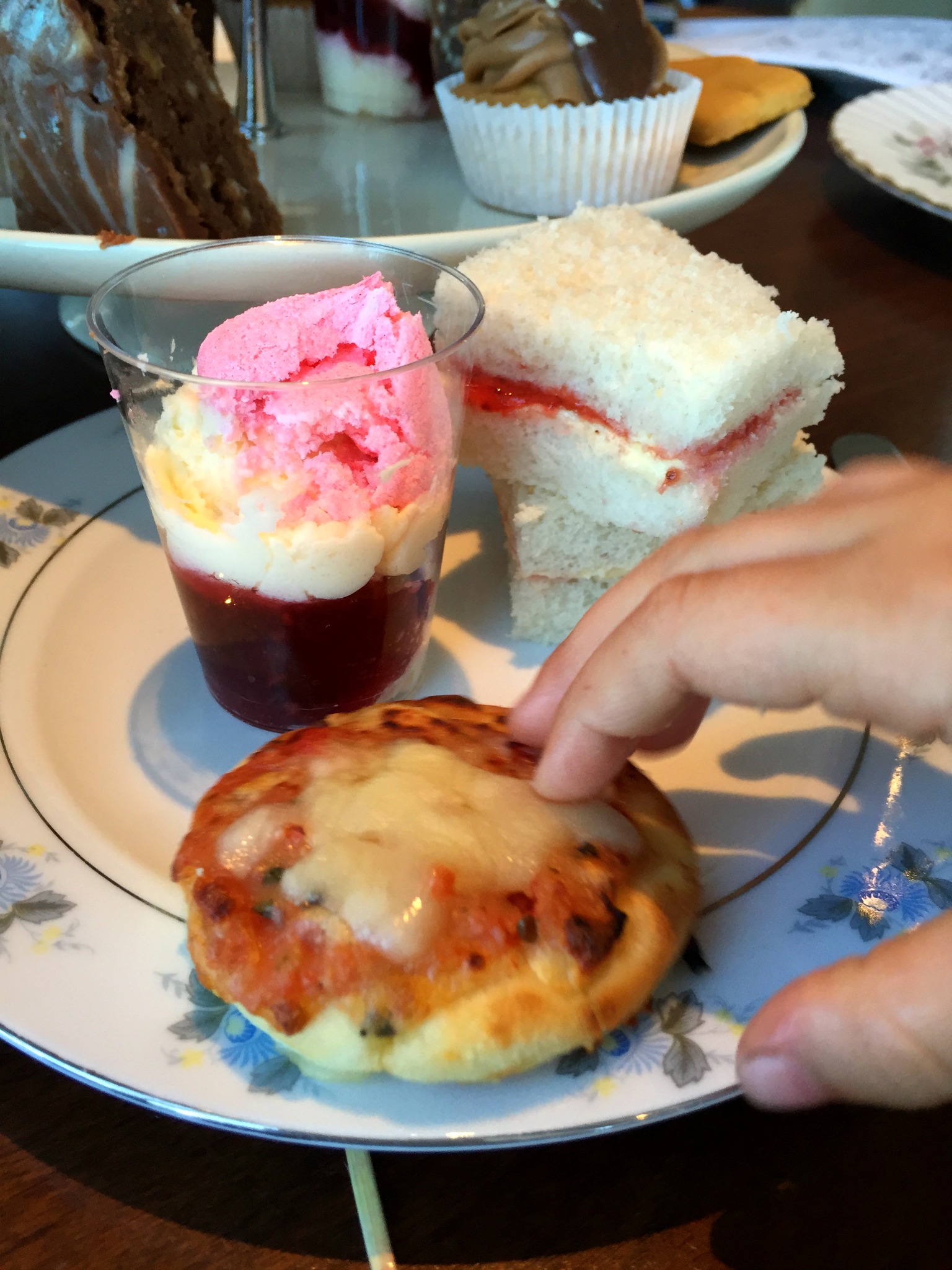 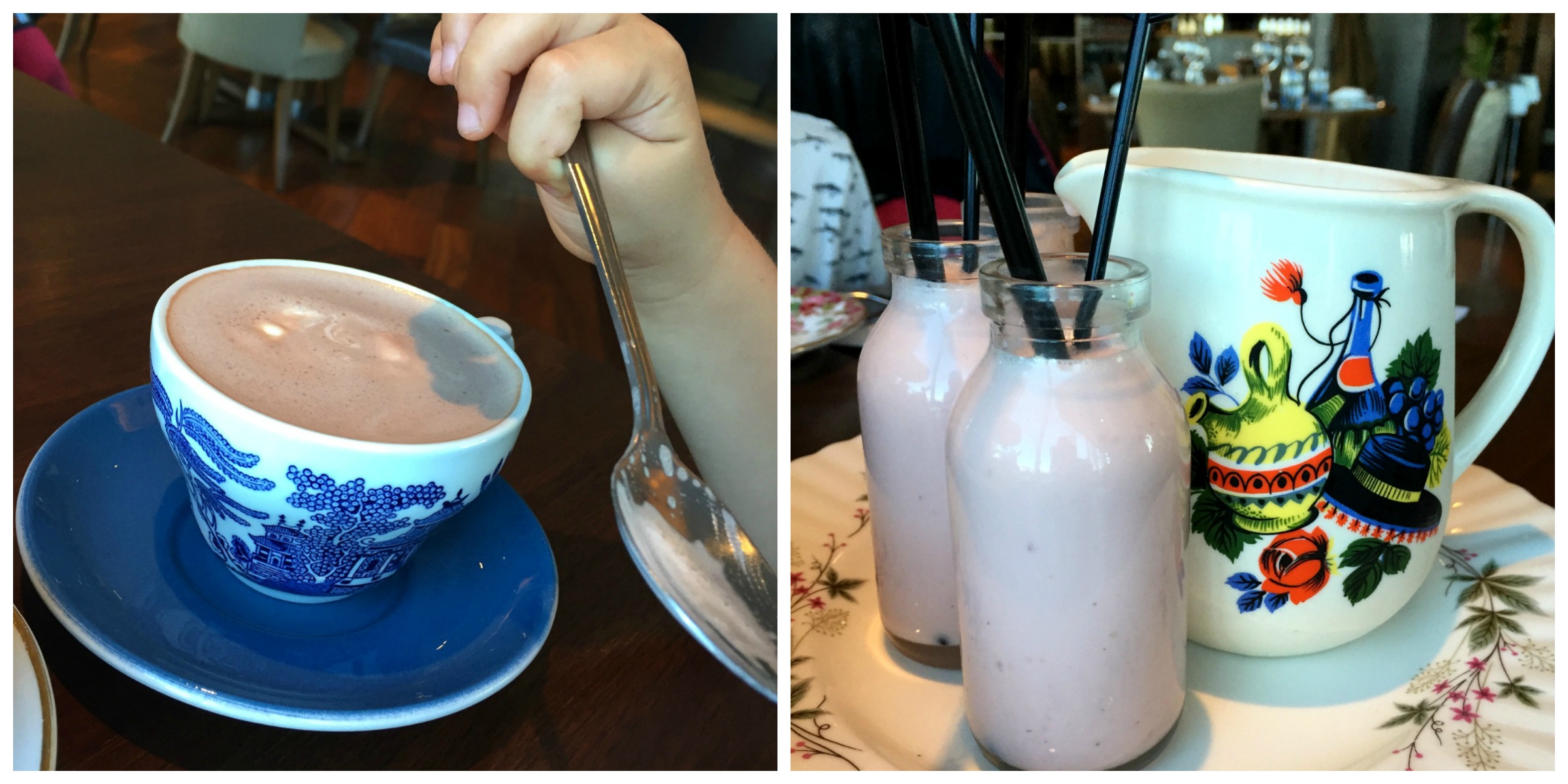 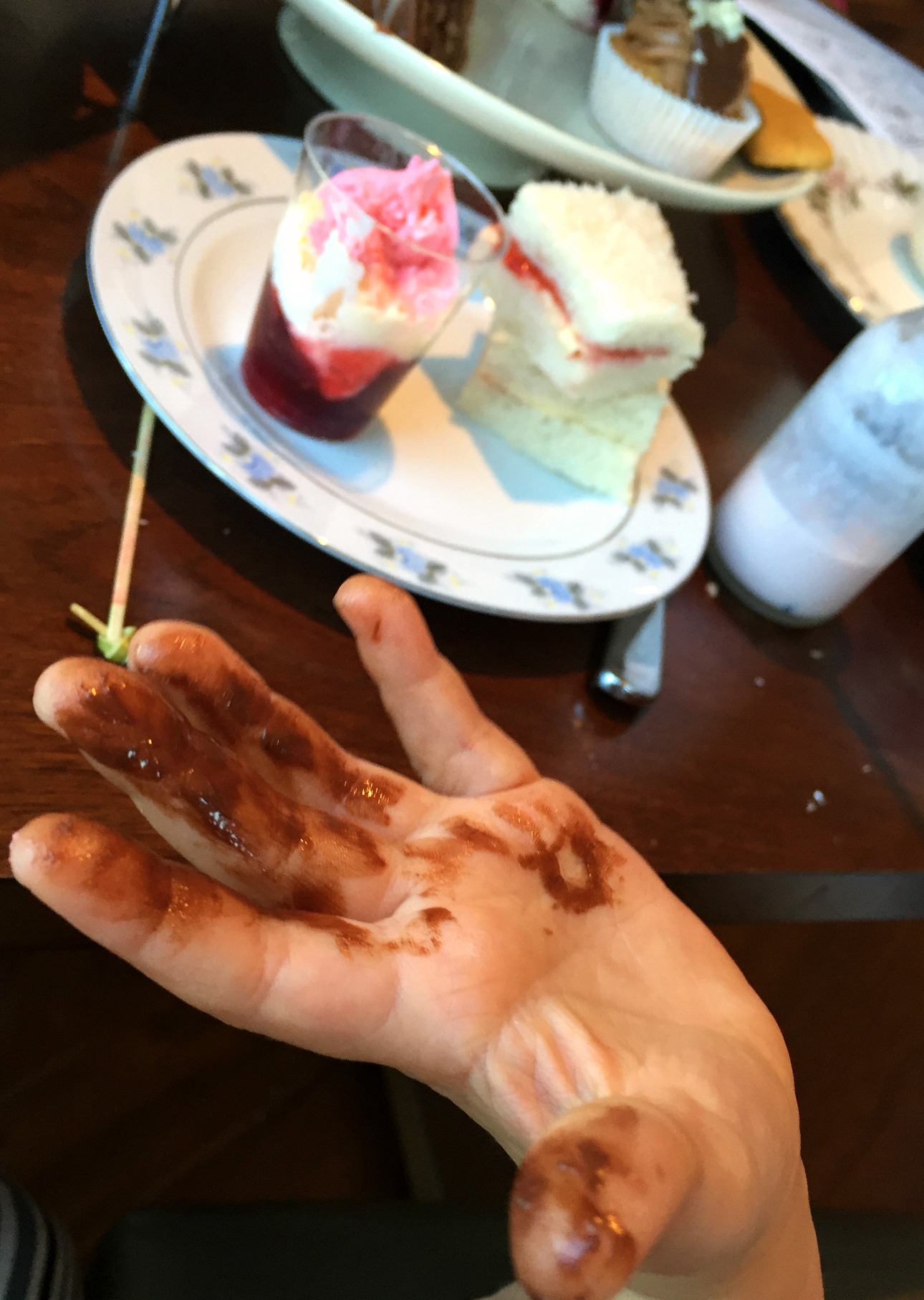 Of course, I didn’t sit there eating nothing! I well and truly fell off the healthy eating/no sugar thing, which regular readers will know all about, over the summer holidays – but if you’re going to fail you might as well as do it in style.

My afternoon tea, served on a traditional three-tier cake stand, included a selection of finger sandwiches, scones with cream and pots of jam (although my children were desperate to share these with me) plus a selection of miniature desserts, including a chocolate brownie which was deliciously gooey inside yet just the right amount of firm on the inside, and a mini trifle with my own miniature chocolate spoon. 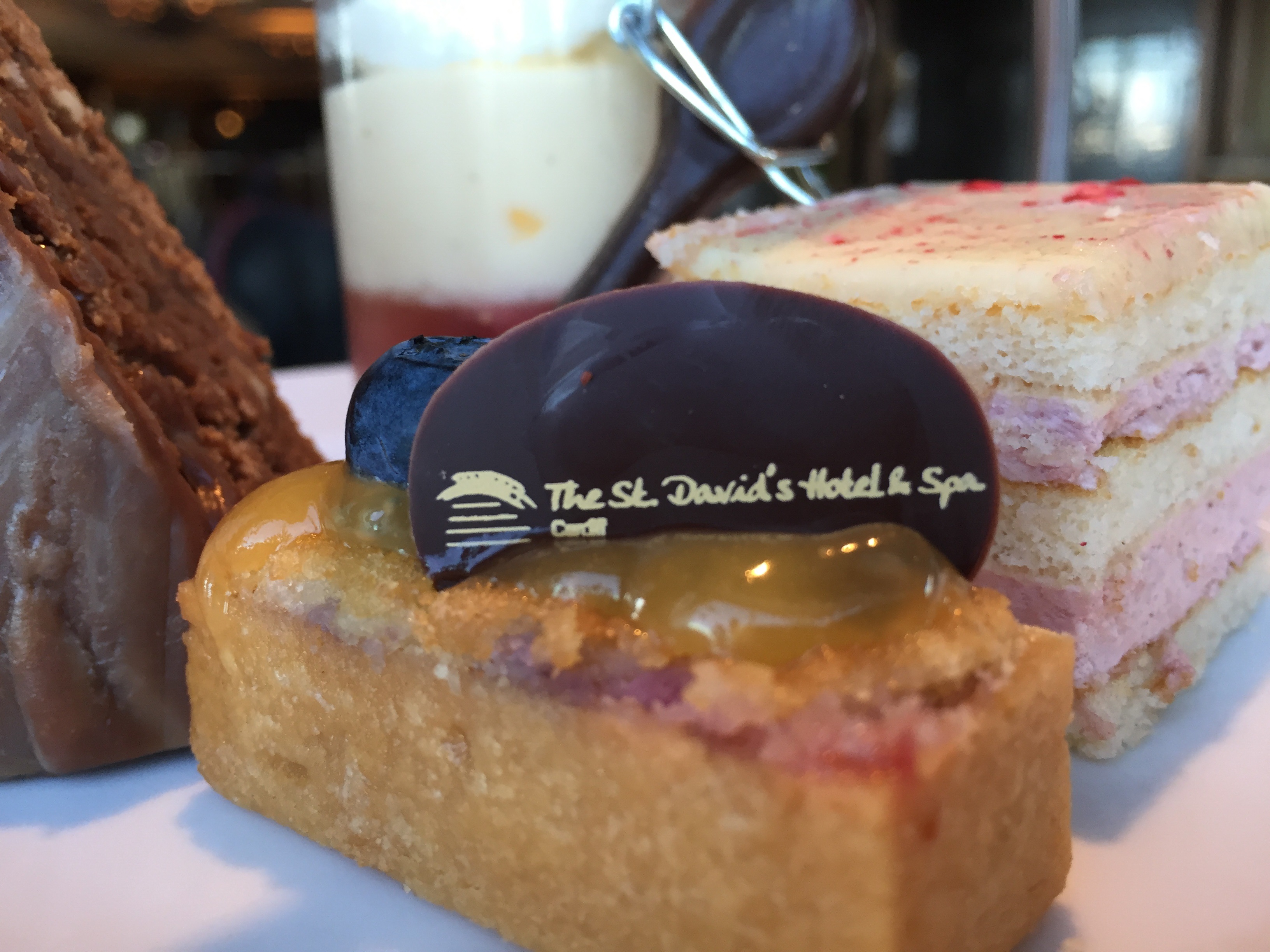 I was given a choice of loose-leaf teas from the award-winning Novus to choose from, beautifully presented in a wooden case and expertly explained by our waitress Darota, but as I’m not a fan of traditional tea, I opted for the Persian Pomegranate, which was deliciously fruity and soothing. It came in a generous-sized tea pot to infuse, and gave me at least four cups. 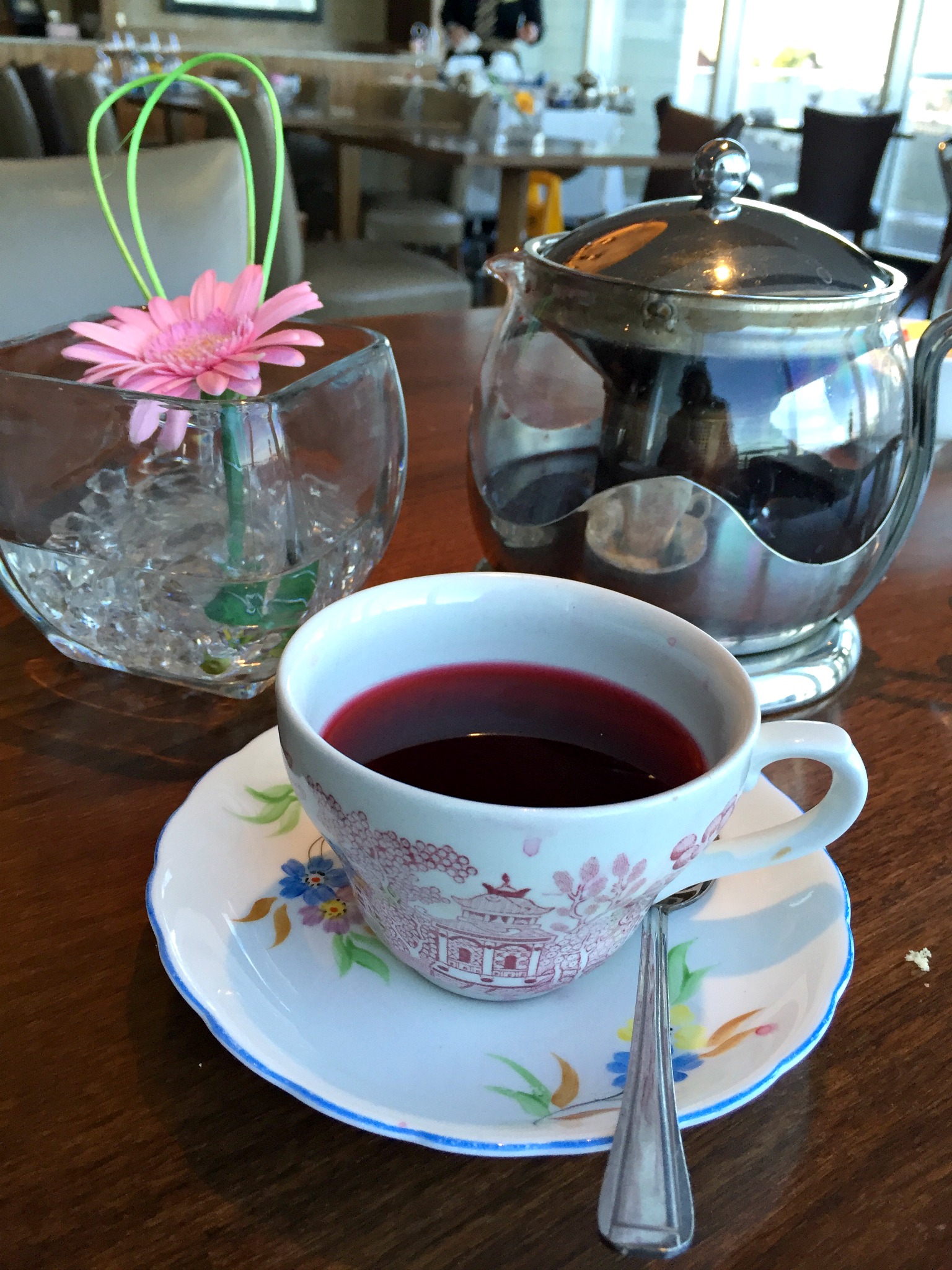 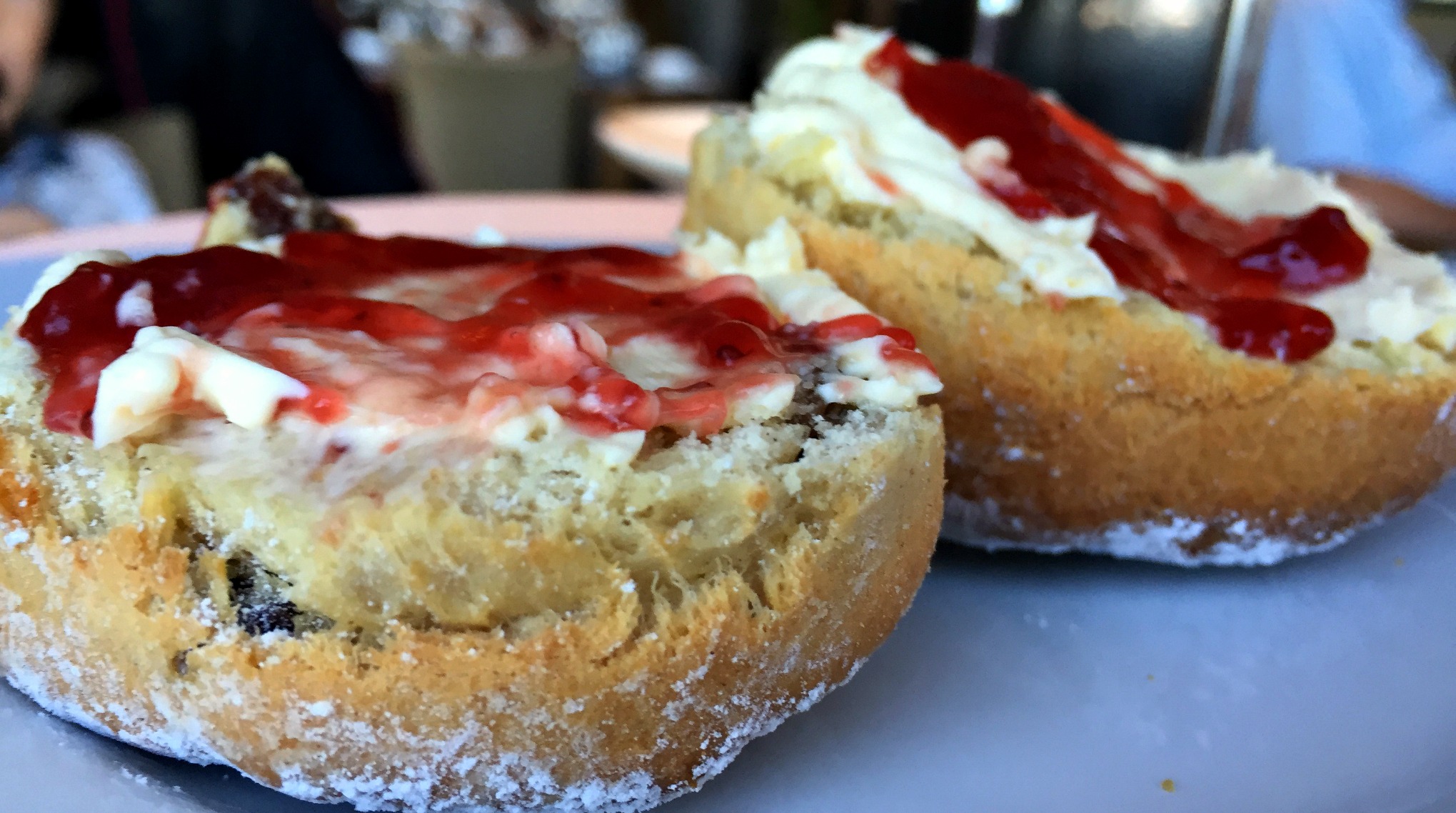 It’s not cheap at £22.95 for grown-ups and £14.50 for children, and it won’t win any prizes for healthy eating, but as a one-off treat for a special occasion, it would be perfect. The portions were generous – in fact, we couldn’t finish it all, so were delighted to given a box to take our leftovers home in; the service attentive and kind; and the views looking over the Bay with the boats sailing past was beautiful.

One word of warning though, despite it being a children’s afternoon tea, there’s still plenty of glass and china on the tables, which can be nerve-wracking when you have small, adventurous children. I moved a few things out of Toddler’s way so thankfully there were no breakages, but if you are especially worried, you may want to bring along a plastic plate for the youngest diners.

The hotel is offering Cardiff Mummy Says readers 10% off their final bill for afternoon teas throughout September 2016, Monday to Thursday. Afternoon teas must be booked in advance by calling the hotel direct on 029 2045 4045 and quoting CARDIFFMUMMYSAYS10 at the time of booking.

Thank you to St David’s Hotel and Spa for inviting us along as afternoon tea guests for the purpose of this review. 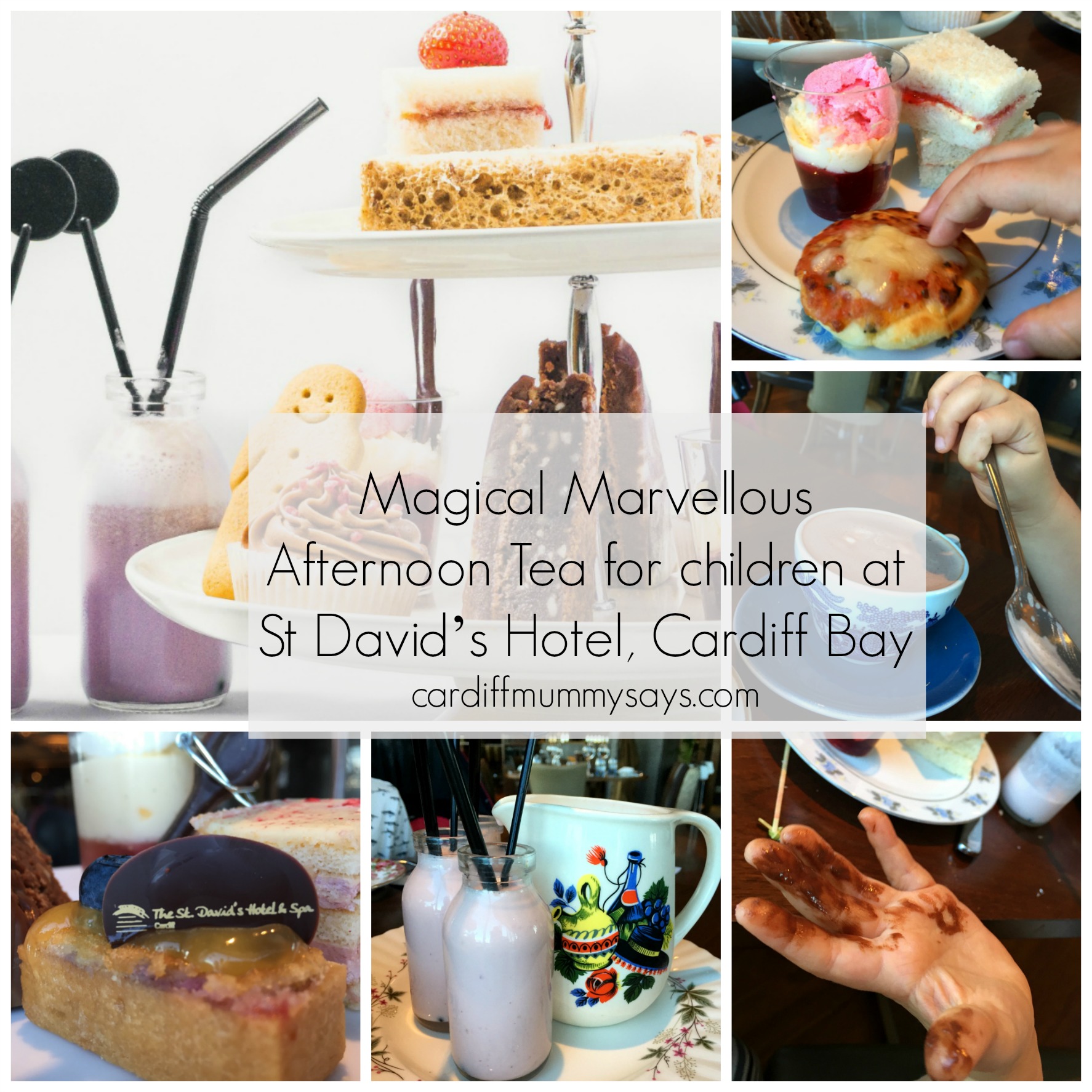