I absolutely love going to the cinema. The thrill of the big screen, watching in the dark, the booming surround sound, all the snacks and treats that you can totally get away with as part of the movie experience. I used to go to the cinema a lot pre-kids – but, like a lot of parents, these days all I ever get to see are the latest animated kids’ films.

So you can imagine how thrilled I am to be working with American Express and the 61st BFI London Film Festival to help promote a special screening in Cardiff of the Festival’s Opening Night gala film – Breathe.

Thanks to a satellite screening, cinemagoers in the Welsh capital could see all the excitement of the live red carpet event in London as guests arrive for the European premiere. They will then be able to watch the film at the same time as the VIPs of the film world. Read on to find out how you could get free tickets for the event at Cineworld Cardiff on Wednesday 4th October. 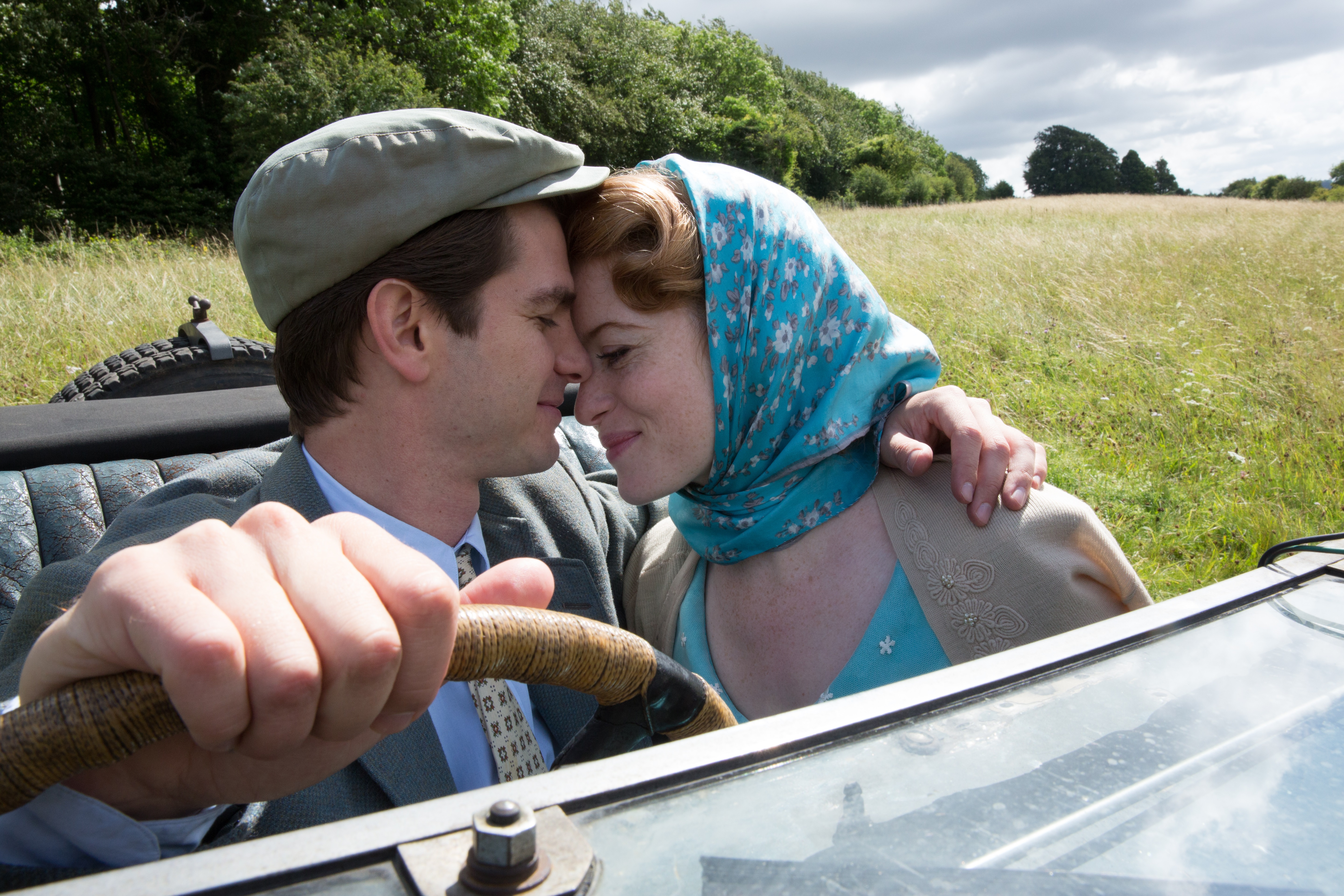 Breathe follows adventurous and charismatic Robin Cavendish (Andrew Garfield – Hacksaw Ridge, Silence) who is paralysed by polio whilst in Africa. Against all advice, Robin’s wife Diana (Claire Foy – Golden Globe winner, The Crown, Wolf Hall) brings him home from hospital where her devotion and witty determination transcends his disability.

Together they refuse to be imprisoned by his suffering; dazzling others with their humour, courage and lust for life. 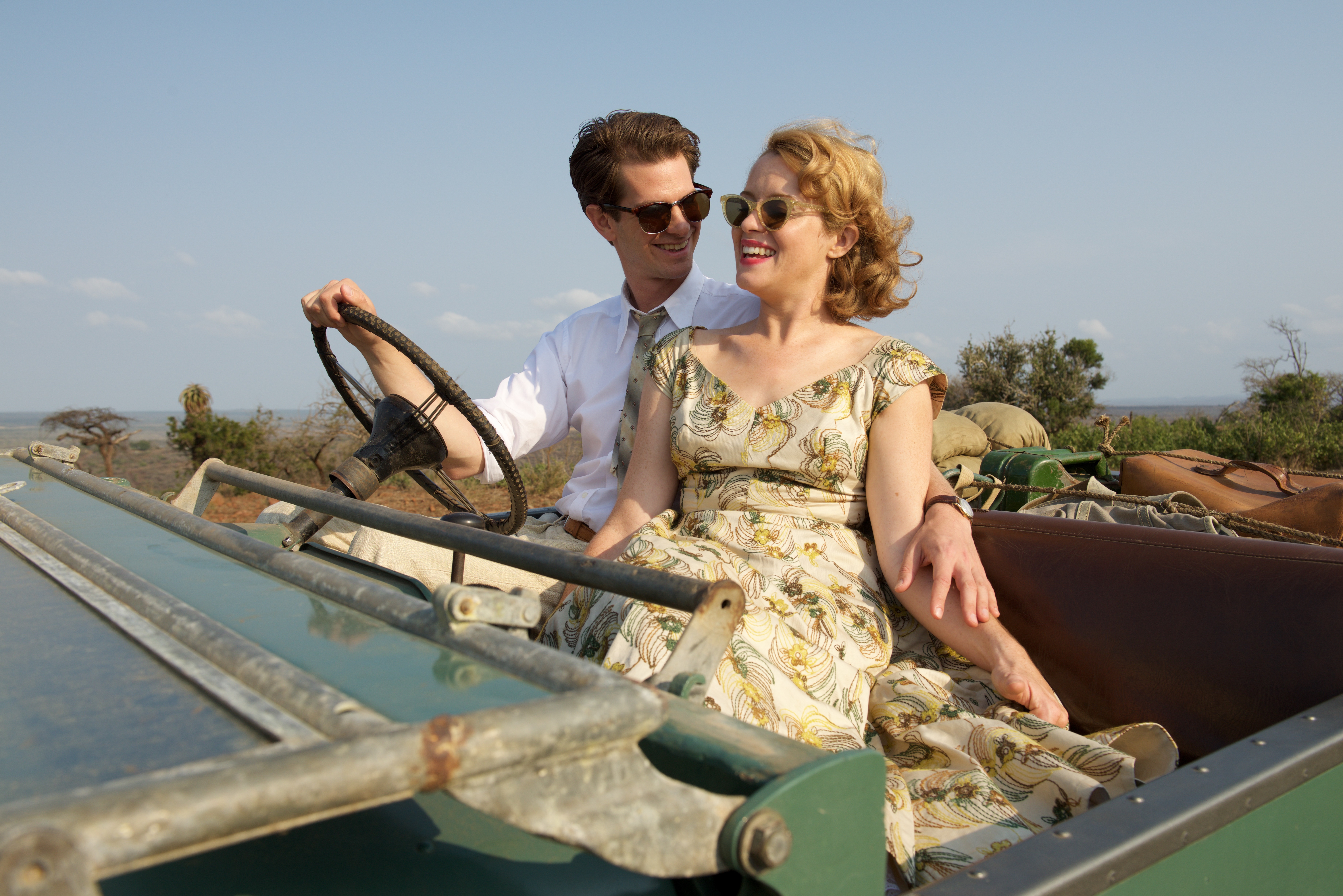 Breathe is based on the true story of producer Jonathan Cavendish’s own parents. The film – which marks the feature directorial debut of Andy Serkis (War for the Planet of the Apes, Star Wars: The Force Awakens) – shows how Robin’s handling of, and reaction to his illness had a huge impact on mobility and access for the disabled.

It’s a heart-warming and highly emotional celebration of bravery and human possibility; a love story about living every breath as though it’s your last.

The Cardiff screening of the premiere will give Welsh film fans the chance to see Breathe three weeks before its official release on 27th October, as well as sample some of the benefits of being an American Express Cardmember.

Promoter: American Express Services Europe Limited has its registered office at Belgrave House, 76 Buckingham Palace Road, London, SW1W 9AX, United Kingdom. It is registered in England and Wales with Company Number 1833139 and authorised and regulated by the Financial Conduct Authority