Have you been to your child’s nativity or Christmas show in the last couple of weeks? I’ve had four to go to this week – my daughter’s school nativity, my eldest son’s pre-school nativity, as well as two shows at the cylch meithrin (Welsh playgroup) he attends. They’ve all been amazing. I’m so proud of not just my little ones, but all their classmates too, for learning all their words, having the confidence to get up on the stage in front of everyone, not to mention their fantastic teacher for pulling the whole thing together.

This is my fourth year of Christmas shows, and although every one is different, there are some things that remain consistent. Do you recognise any of the following from your child’s Christmas nativity or concert?

1. The parents who are there ages before the venue opens, desperate to get the front row seats

I have a confession… I was ‘that’ mum this week. Last year, I got to the school concert at what I thought was a reasonable time for a mid-morning start – only to discover half the other parents had gone straight from dropping their little ones off at school and the church was already packed. This year, my daughter was Mary in her class nativity, and as her class was one of three year groups appearing in the same show meaning lots of parents vying for the best seats, there was no way I was going to be stuck at the back!

2. The kid too scared to go on stage

Aww, who can blame them? Performing in public is something a lot of adults would find daunting too. There’s always one kid crying for their mummy/daddy, holding on to the teacher’s hand for dear life, or perhaps even sitting on their mum’s lap on the stage. Don’t you just want to pick them up and give them a great big hug?

He or she took the direction to sing loudly too literally. Last year, that kid was my son in his Cylch show. Thankfully the other parents were laughing rather than giving me the evil eye. He was having a great time, which was the most important thing.

4. The kid not paying attention and fiddling with their shoes/scratching their tummy/picking their nose

You know they’d rather be anywhere else but on the stage. You can sense their parents’ mortification as they try to catch their attention and warn them to stop it.

5. The kid who likes to improvise

There’s always one kid who likes to do their own thing. Dancing around when they’re supposed to be still; rearranging the baby in the manger mid-scene. I guess you’ve got to love a kid who knows their own mind.

They have a line, they mumble it or whisper it. You have no idea what they said, it was barely audible… but you know they’re not really a stage kind of kid and this has been a really big deal for them. Even if they’re not your child, how can you not be proud of their efforts? 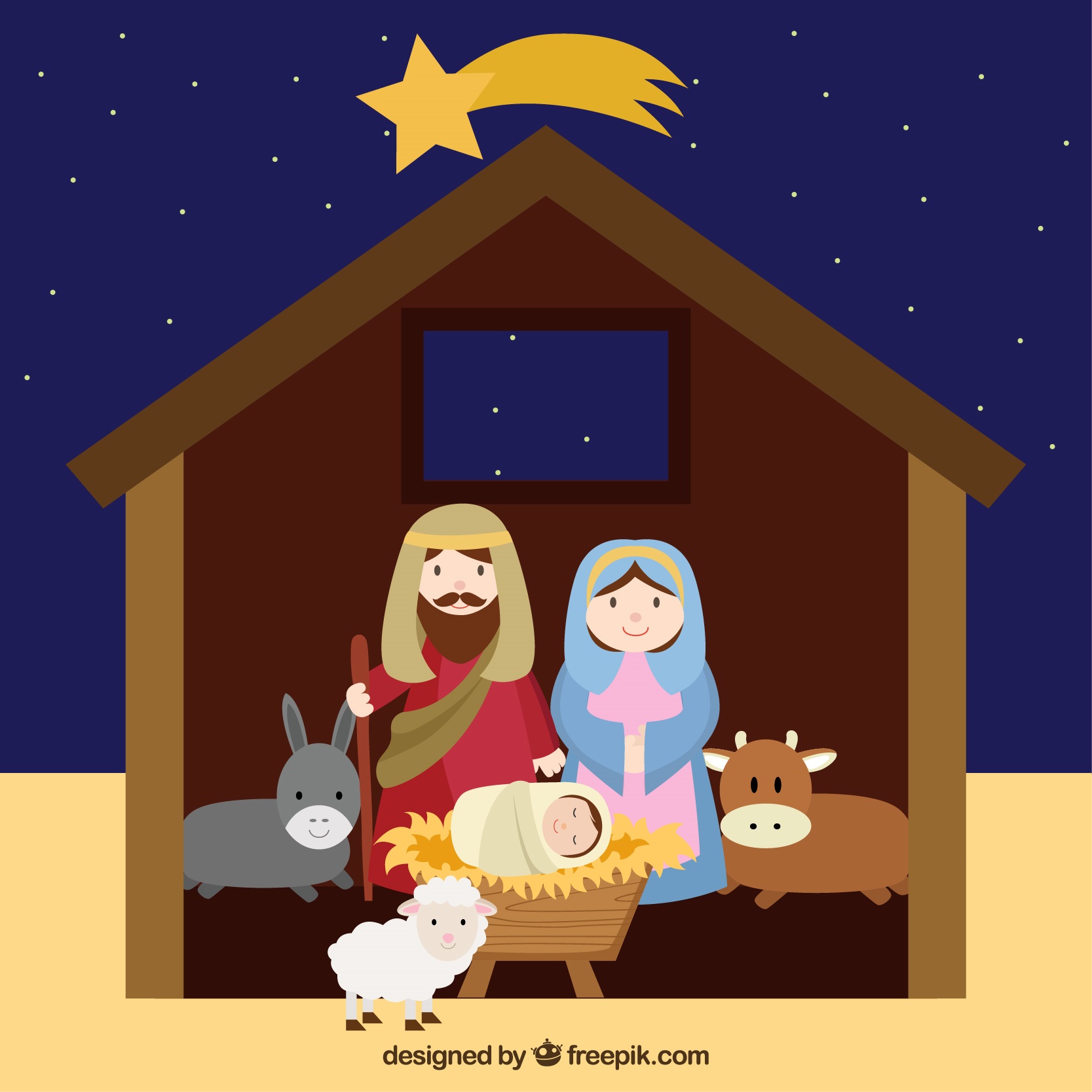 7. The kid continually waving to their parents

Most children give their parents a smile or wave when they spot them, and it’s lovely how happy they are when they realise you’re in the audience. But there’s always one child who keeps on waving throughout the show, maybe even calling out Mummy during a key scene.

8. The kid opening their mouth but not really singing the words

Their lips are opening and closing in a brilliant goldfish impression…but there’s no sound coming out and their not even mouthing the words. Better that than sit there mouth-closed though!

9. The kid with the amazing home-made costume that puts everyone else’s outfits to shame

When I was a child, it was all dressing gowns and tea towels on your head. I’m not quite sure when things changed, but 95% of children these days are kitted out in costumes picked up from their local supermarket or from Amazon (and I totally include myself here). But there’s always a child whose parent is an artistic genius and creates an amazing masterpiece that leaves you wondering a/how did they do it and b/where did they find the time, not to mention c/ does my shop-bought laziness make me a bad parent?

Those who read my blog regularly won’t be surprised to know that I am this mum, Even before the show starts, my eyes will be welling up and as soon as those squeaky little voices start singing, that’s it, I’m in floods. Please tell me it’s not just me!

11. The parent desperately stuffing snacks in their toddler’s mouth to stop them running off onto the stage/climbing into the next row/shouting for their big brother or sister

Again, this has been me the last couple of years. Thankfully there’s been no crying or inappropriate shouting, but there have been shows where I’ve ended up at the back of the church trying to entertain a wriggly baby/toddler. Last year, I spent a lot of time in the church lobby with a newly-crawling baby, waiting for my daughter’s class, while the other year groups did their thing. There were at least eight other babies with us…. and all of them will be in my third child’s class when he gets to school. It was like their very first class play date.

12. The teacher singing along for all her/his worth at the front

I absolutely love watching the class teacher during Christmas concerts, mouthing the words, pointing to various kids to remind them it’s their line, directing them around the stage, always with such enthusiasm and energy, and a massive smile on their face. I have such admiration for their ability to direct and stage-manage 30 children, sometimes as young as three and four. As a parent, we thank you whole-heartedly for this and promise you, it is worth all the stress. Our children won’t be little for long, and you guys help make Christmases even more magical.

Do you recognise yourself or your child in any of these descriptions? Let me know in the comments section below, on the Cardiff Mummy Says Facebook page or you can tweet me on @cardiffmummy