Beyond the kids Theatre reviewsMay 1, 2019

“Is it a show about women who like to write things in calendars, like you do Mummy?” my children asked when I told them I was off to see Calendar Girls The Musical at Wales Millennium Centre last night. My insistence on ensuring all activities and commitments are written on our wall calendar has become something of a joke within our family, so I can see where they were coming from. “Well, there are calendars in it,” I told them. “But it’s about so much more than that.”

And indeed it is. Calendar Girls The Musical is about love and grief. It’s about body confidence and being brave. It’s about community. It’s about relationships. And above all, it’s about friendship and the lengths you’ll go to support important people in your life. The 2 hour 20 minute production had me and Sara, my theatre buddy for last night’s press performance, laughing out loud one moment and wiping tears from our eyes the next, as the characters seamlessly moved from brilliant wit to heartfelt sadness. I left the theatre feeling empowered, and with a huge appreciation for life.

Calendar Girls is based on a real life Women’s Institute group who created the now-infamous calendar of middle-aged women posing nude but discreetly covered up while partaking in traditional WI pursuits such as baking, flower arranging and knitting.

The women wanted to raise enough money to buy a new sofa for the relatives’ room in their local hospital in memory of the husband of one of their members, who died from non-Hodgkin’s lymphoma. But their calendar gained international attention – not to mention a 2003 film starring Helen Mirren and Julie Walters, and a 2008 stage show – and they’ve so far raised more than £5 million for the blood cancer charity Bloodwise (formerly Lymphoma and Lymphona Research).

You might imagine that with a film and play of such a famous story already in existence there wouldn’t be much to add. But Tim Firth – who wrote the script for both the film and the play – and Take That’s Gary Barlow have created a musical production that flows so effortlessly you can’t help wondering why it’s taken so long to come into being.

It’s so wonderfully British, from the rolling Yorkshire hills of Robert Jones’s set to the typically British humour, subtle innuendo and reservedness. I’m a huge fan of musical theatre but it’s so refreshing to hear the broad accents, rather than the over-exaggerated American ones, and to see understated choreography and staging, rather than the elaborate stuff we usually see on stage. 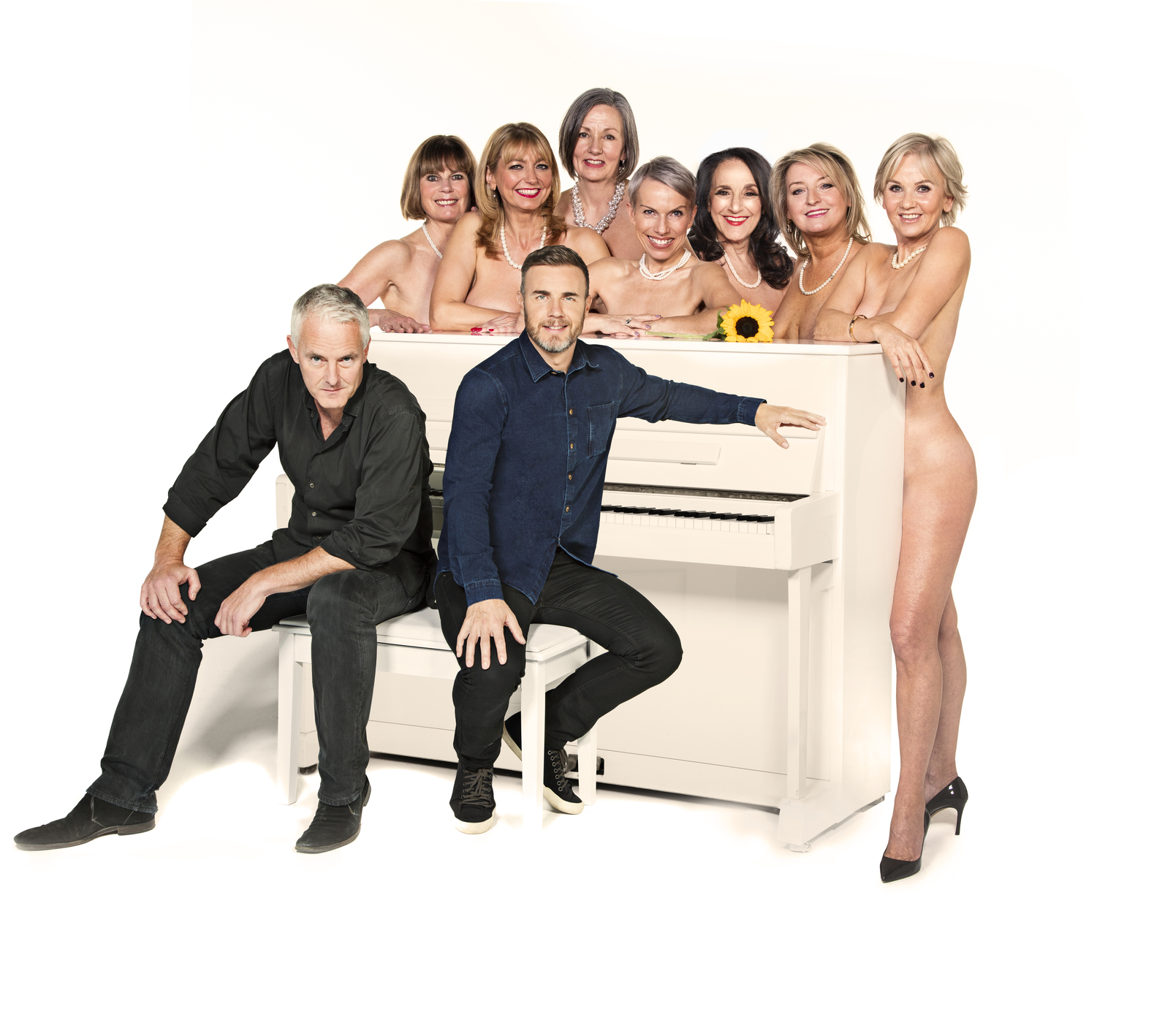 Tim Firth, Gary Barlow and the cast of Calendar Girls The Musical

There’s a lot packed into the production, with several sub-plots intricately weaved in among the cancer and calendars. I particularly liked the blossoming romance between Isabel Caswell as Jenny and Danny Howker as Danny, full of the teenage awkwardness and embarrassment that will be familiar to so many of us, as well as the banter between Danny and best mate Tommo (Tyler Dobbs).

Incidentally, the age guidance of the show is 8+ on the theatre’s website although I’d put it more at around 11 because there are references to sex and a few strong swear words, in particular from the aforementioned teenagers, that I wouldn’t have wanted my nine year old to have heard.

While the various husbands and youngsters all give strong supporting performances, this show is definitely all about the women.

In an era when so many female performers have publicly criticised TV, film and stage executives for failing to tell the stories of older women, and for failing to provide decent roles for them, Calendar Girls (in all its formats) proves that age is no barrier to creating a hugely successful show. The box office takings and reviews speak for themselves.

All the women performing tonight are glorious. You really believe in and feel moved by the friendships between them – one imagines the performers have found the same camaraderie as the characters they play off the stage too and the ease they feel with each other is evident. Such trust is needed in the scenes where the women help each other slip out of their dressing gowns and behind the strategically placed objects needed for their naked photoshoot, without exposing anything, and you feel that in abundance. 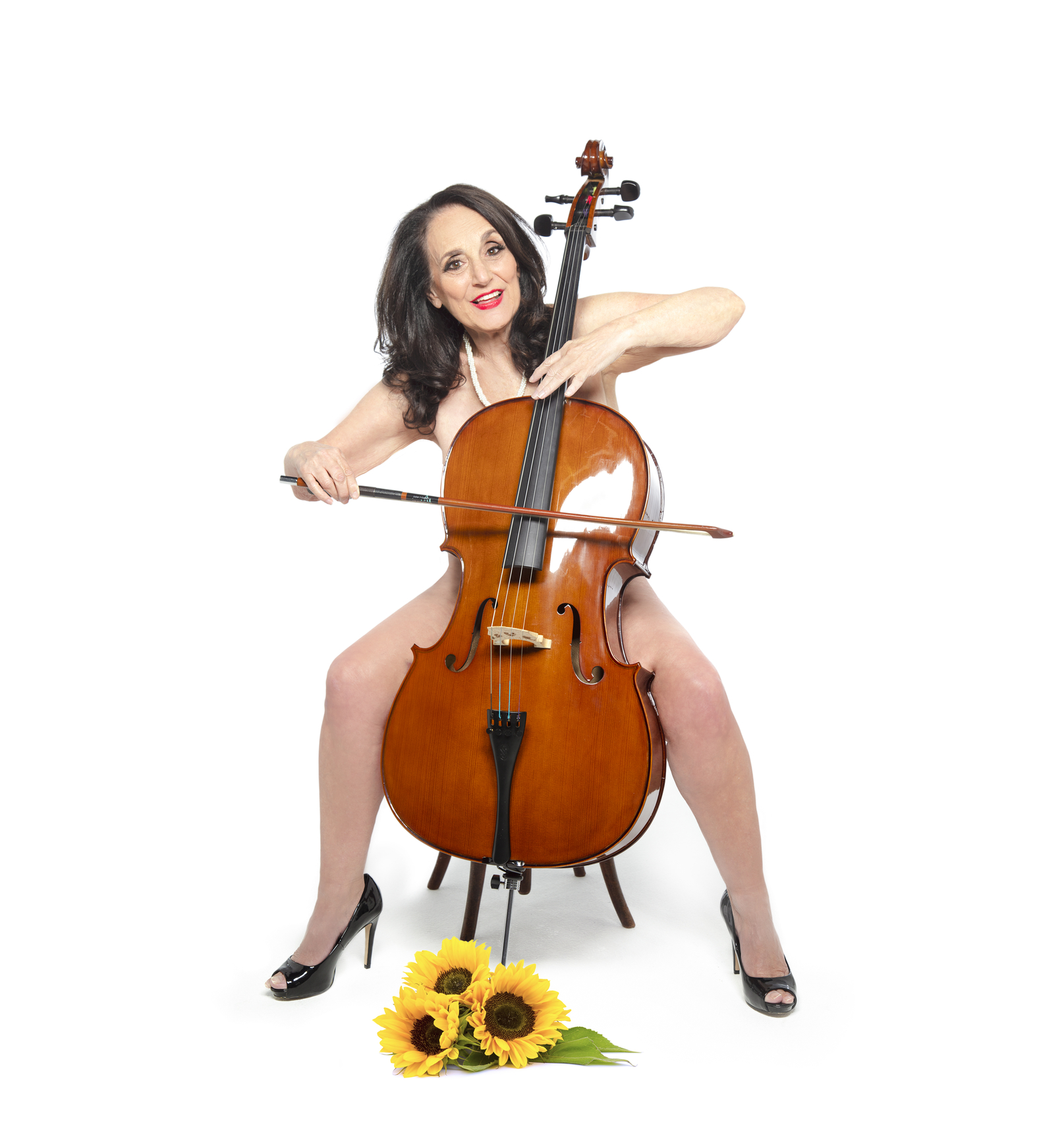 Lesley Joseph – most famous for playing Dorien in Birds of a Feather – is full of dry wit and sass as former teacher and WI member Jessie. Her rendition of What Age Expects, where she talks about people’s changing attitude towards aging women and how you need to act the colour of your heart and not the colour of your hair, is a musical highlight for me. The 73 year old has the whole audience laughing out loud later in the show when she wastes no time in stripping off and posing for the calendar with only her knitting to cover up.

Annie’s (Sarah Jane Buckley) rendition of Killimanjaro had me in tears as she contemplates life on her own and the difficulty of navigating the mundane without your soul mate by your side. 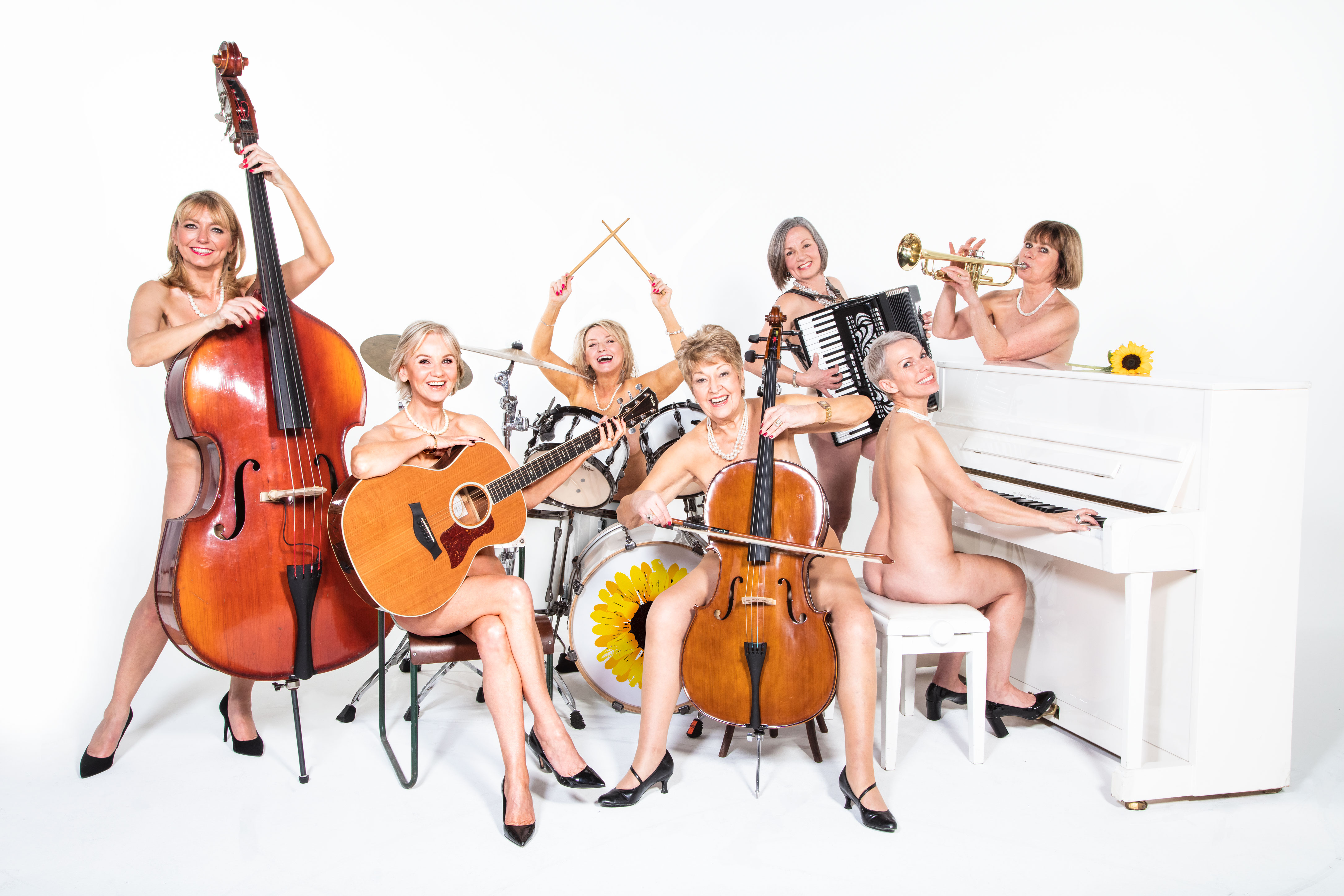 Rebecca Storm is so vibrant and charismatic as her best friend Chris, who comes up with the idea for the calendar, that you can’t help but wish you had someone like her in your life, while Sue Devaney, Julia Hills, Judy Holt and Lisa Maxwell make up the rest of the WI women, each overcoming her own issues and enabling the characters to grow in confidence throughout the show.

The confidence the women find not just in posing for the calendar but in standing up against convention and making other changes in their lives, is inspiring. As Sara said to me as we left the theatre, “Seeing them made me feel like I could strip off and pose for that calendar too.” And I know what she means. I don’t think I’ve ever left a theatre auditorium feeling so empowered.

Calendar Girls The Musical is a life-affirming, laugh-out-loud show, delivered wonderfully by a talented cast of older female performers. I absolutely loved it.

Calendar Girls The Musical is at Wales Millennium Centre until 11 May with tickets still available. Visit the website here.

Calendar Girls is touring the UK until November. For full dates, visit the website here.

Have you seen Calendar Girls The Musical? Let me know what you thought in the comments below, on the Cardiff Mummy Says Facebook page or you can tweet me on @cardiffmummy