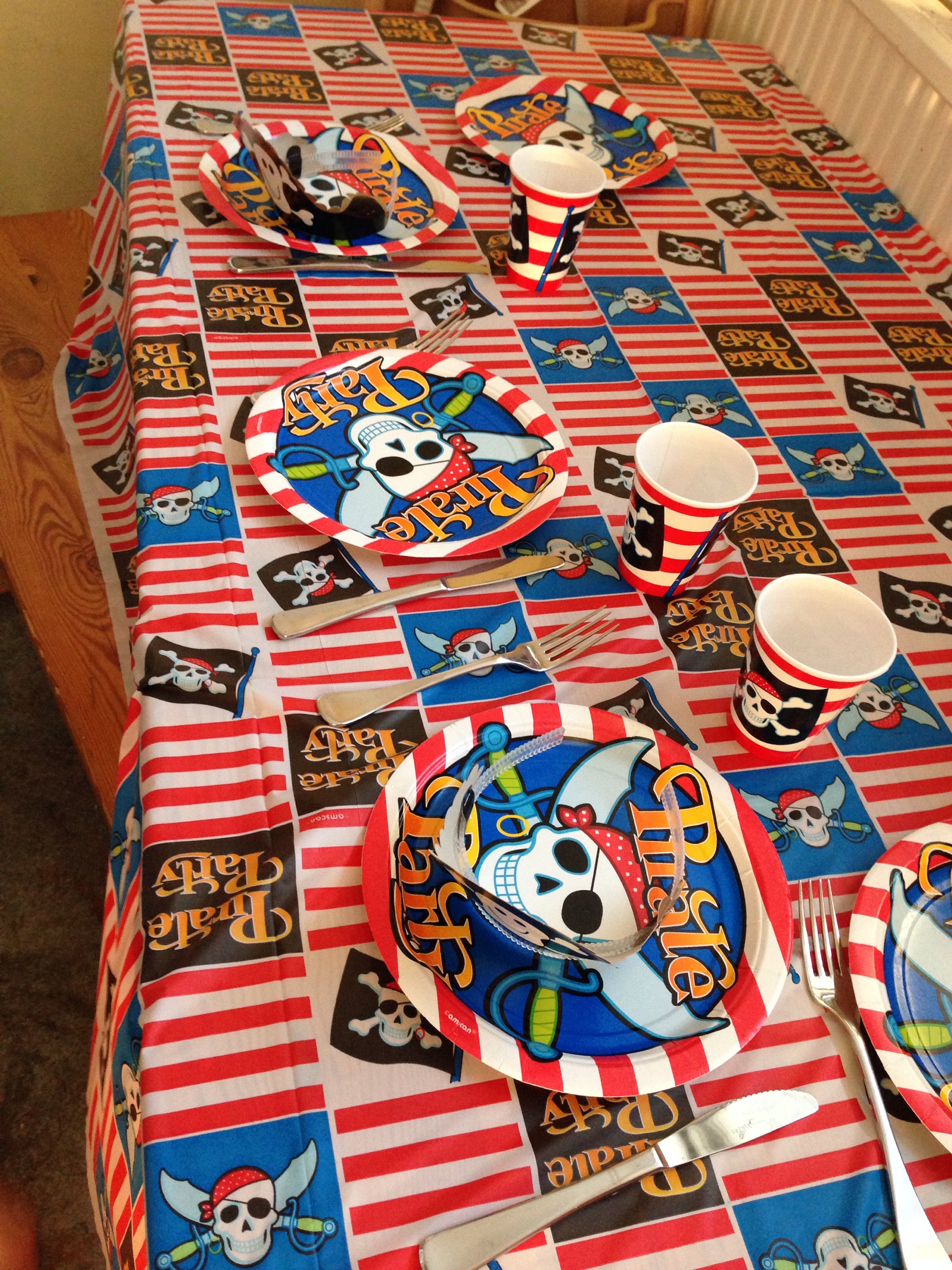 The big parenting story today has been the five year old who was invoiced £15.95 for failing to turn up to a birthday party. There are debates all over the parenting forums as to whether this was right or wrong so I’m not dwelling too much on that here. Personally, I think sending an invoice is a bit over the top but I also think it is downright rude to commit to attending a party and then not bother to turn up without letting the hosts know. I also think going to the papers and raging all over Facebook is a bit extreme as it’s the children involved who are going to suffer as a result of their parents’ squabbles.

It’s got me thinking about the etiquette of children’s birthday parties though. With three children of five and under, the majority of our weekends over the last few years seem to be spent at children’s birthday parties and I don’t suppose that will stop any time soon. We’ve also hosted a fair few parties, from smaller gatherings in our home to bigger ones in local community halls with 40 or so children. I’ve heard a lot of mums moaning about bad party etiquette from guests and hosts. This post is the sum of all of these experiences. 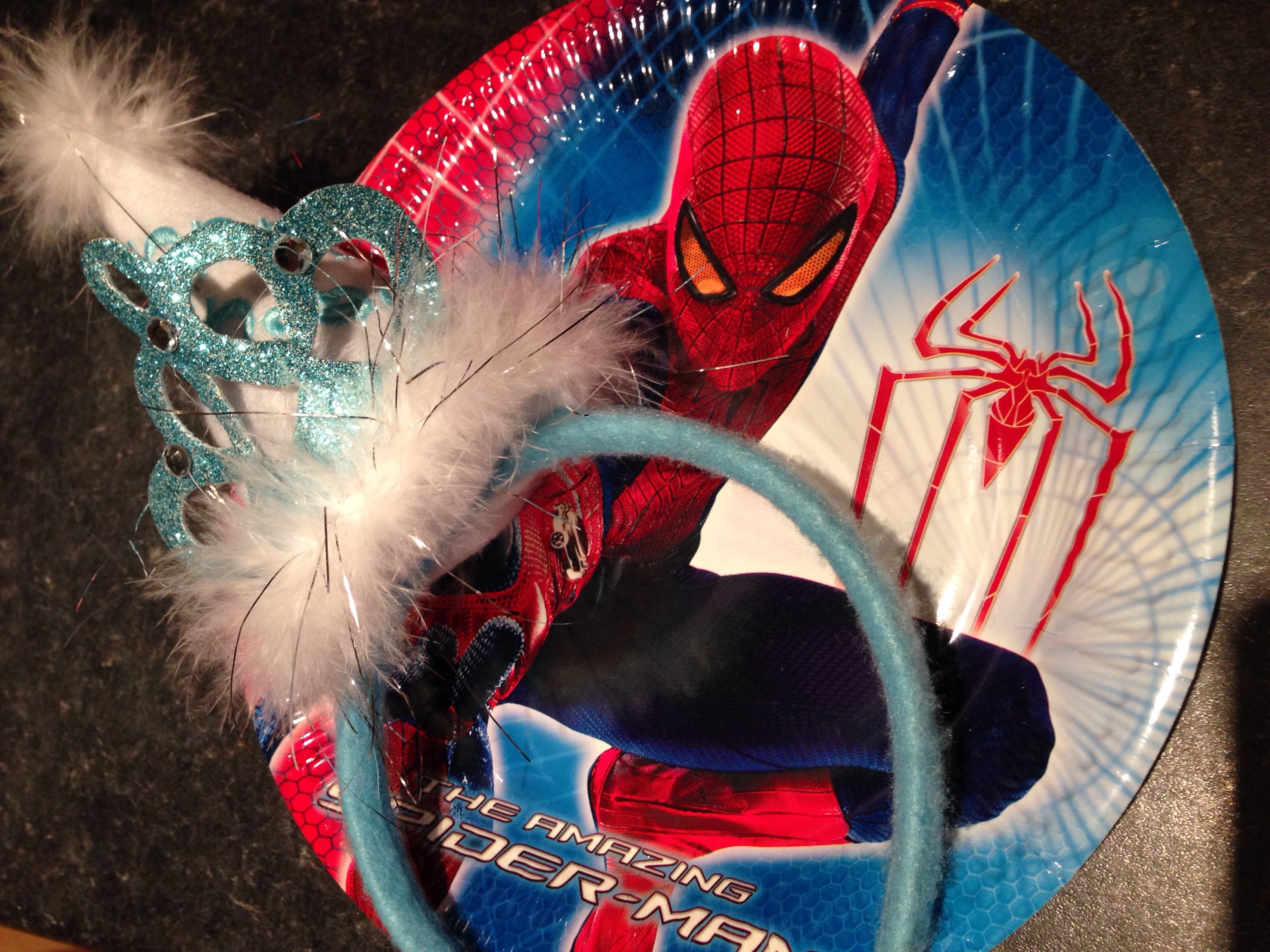 * Give the invites out in plenty of time, but not too far ahead that people put it to one side and forget about it. Three or so weeks in advance is about right.

* Include as much information as possible on the invitation. The name of the child, what age they will be, the date of the party, start and finishing times, the venue’s full address including postcode (don’t assume everyone will know where a certain venue is), a name and number for them to RSVP to, a date to RSVP by, details of any dress code (ie if it’s fancy dress, or if they’ll need socks if it’s a soft play party in the summer, when a lot of children don’t wear socks). It can be a good idea to ask guests to let you know of any dietary requirements on the invite.

* Tell the parent about the party before the child, if possible. My daughter was heartbroken when one of her friend’s mothers told her enthusiastically she was invited to her daughter’s birthday party and what an amazing party it was going to be. When we got the invite we realised it was a date we couldn’t make and she had a public meltdown in the pouring rain. Since then, I have always given the invite directly to the parent so they can check the date and, if they can’t make it, they can break the news to the child at a more convenient time.

* If your child is of school age, ask, rather than presume your child’s teacher will hand out birthday invites. Some schools have strict policies, especially if you are not inviting the whole class.

* Don’t leave out just one or two children. You don’t have to invite the whole class, but equally, don’t invite 27 out of 30. That’s just mean. Or if your daughter, for example, lists 10 girls she wants to invite, but there are 12 girls in her class, make sure you invite the other two, too.

* Explain to your child that it would be best not to talk about the party in front of children who aren’t invited in case they get upset.

* About a week beforehand, there’s nothing wrong with politely chasing up parents who have not as yet RSVPd.

* On the day, make sure to greet guests as they arrive, ideally with your child too. If you can’t stand by the door, then make sure to introduce yourself to parents you have not met before.

* At bigger parties, have a table for the presents and cards and wait until you are home to open them. Present-opening can take up a lot of time at a party that could be better spent playing. This will also prevent new toys from getting broken, ensures other children won’t get upset if they can’t play with the toys, and can save you from any embarrassing comments from younger children such as “I’ve already got one of these” or “I don’t like it”. It also means you can write down who has given your child what so that you can thank them appropriately.

* Generally, at parties of children of around seven and under, the parents are expected to stay. If you are happy for the adults to drop off the children and pick them up later, make sure you have a list of contact numbers in case of emergencies and that the parents have your number too.

* Adults won’t expect to be fed at a child’s birthday party, but you might want to consider refreshments, such as hot drinks and cakes or biscuits.

* I’d love to say that party bags aren’t necessary but, let’s face it, children love them and they’re pretty much expected these days. It’s a good idea to do a couple of spares just in case. Someone who hasn’t RSVPd might turn up unannounced. Someone might bring an extra sibling along. You might have genuinely left someone off the list when preparing them. A couple of extras are always handy.

* Other parents will appreciate it if you don’t just fill party bags with sweets, especially after children have just spent two hours eating sugary treats. Remember, a lot of jellied sweets have gelatine in them so If you have guests who are vegetarian or don’t eat meat for religious reasons, these might not be suitable.

* Once your child has blown out their birthday candles, it can be a nice touch to ask all the other children have a go too.

* Get your child to hand out party bags and to thank their guests for coming.

* In an ideal world, we would all send out hand-written thank you cards to each of the guests. However, if you’ve got 30 or more children to thank, this can be difficult. If you can’t do cards, a text or verbal thank you (acknowledging the specific gift they bought you) next time you see them is a nice touch.

* Don’t put photos of other people’s children on Facebook without their permission. I love Facebook, I really do, but it’s not very good manners to put up photos of other children at your child’s party without checking first. Some parents choose not to put photos of their children online. Other children might be the subject of court orders, involved in bitter family feuds or adopted from a difficult background and online photos that identify them may put them at risk.

* Always RSVP as soon as you can, whether you can make it or not. It’s hard work organising a birthday party. It’s even harder if you have no idea how many children are attending, especially when it comes to making sure everyone has a party bag or confirming numbers with venues where you are paying per head.

* If you say you can make it, but then circumstances change, let your hosts know. If something happens on the day of the party, and you can’t attend, let your hosts know as soon as you can. They won’t mind if your child can’t come because they are ill or an emergency has arisen but they would appreciate you letting them know.

* If you know you are going to be late, or need to leave early – perhaps because you have another birthday party to go to, or a child’s swimming/football/ballet class etc – then let the hosts know. They might want to structure certain activities, such as the cake, when everyone is there.

* Let your hosts know if your child has any dietary requirements, for example if they are vegetarian, have any allergies or intolerances or don’t eat certain foods for religious reasons.

* If you have not RSVPd then don’t just turn up uninvited.

* Do not bring along uninvited siblings unannounced. Yes, it can be difficult arranging childcare for your other children, but that doesn’t mean you can just bring them along. Speak to the parent hosting the party and explain that as much as your little one would like to come, it would be difficult because of their siblings. It might be that you will have to give it a miss this time if numbers are limited, but equally, the host might suggest you could pay for your other child/ren if it is an activity-based party, or perhaps if it’s in a hall, the hosts won’t mind an extra one or two. Check before making assumptions though and let your host make any alternative suggestions rather than putting them in any awkward positions.

* Generally, you are expected to stay at young children’s birthday parties. You can’t just drop your child off and have a couple of hours to yourself, unless your hosts have specifically said so. If you are leaving your child, make sure you have your host’s phone number and that you leave your number with them.

* You are still responsible for your own children. It is not the job of the party child’s parents or the entertainer to ensure your child is behaving or has enough food on their plate.

* Let your child know the birthday child should always go first at games/activities.

* There’s always way too much food at children’s parties – however, adults should make sure that the children have had their pick of the party food before they dive in.

* Help with the clearing up of the food table is always appreciated in self-catering venues.

* Leave promptly when the party finishes so that your hosts can get on with tidying up/vacating the venue.

Do you have any stories of bad party etiquette? Anything you think I should add to the list? Tweet me on @cardiffmummy or join in the discussion on Cardiff Mummy Says Facebook page.