Did you know that every single coin in circulation in the UK today was made at the Royal Mint in Llantrisant? I find it quite a surreal fact that billions upon billions of pounds of UK currency is made just 20 minutes down the road from us here in Cardiff.

In fact, the Royal Mint produces 90m new coins a week – that’s a whopping 5bn coins a year – and is the largest mint in Western Europe, employing around 900 people.

And that’s not to mention the 60 other countries around the world the mint also makes coins for, plus commemorative coins, and medals for service men and women.

The mint has been in Llantrisant since 1968, opened by the Queen ready for decimalisation as part of new government policy of transferring industry from London to developing areas.

Earlier this year, the mint opened its doors to the public for the first time in its history.

The Royal Mint Experience takes visitors on a guided behind-the-scenes tour of the minting room, as well as a new visitor centre depicting the history of the mint and coins through the ages.

At the weekend, we were invited to experience the tour for ourselves.

I admit it won’t be everyone’s cup of tea but my inner geek (who still has her childhood collection of foreign coins, and has kept shiny new coins from the year each of her children was born) found it a fascinating and informative experience.

Toddler Boy I, my almost 2.5-year-old, was a little too young to appreciate it, and there weren’t really any hands-on elements to engage him. But Little Miss E, 6.5, and Little Man O, nearly five, found it really interesting. I’ve tried to foster a healthy attitude towards money in them – they’ve had pocket money since they were toddlers and have savings accounts at the bank – so they liked seeing where all those coins were made and how.

They instantly spotted the coin-covered Gromit (from Wallace and Gromit fame) and the Penny Lane Mini, made famous by the Beatles, both in the entrance foyer. 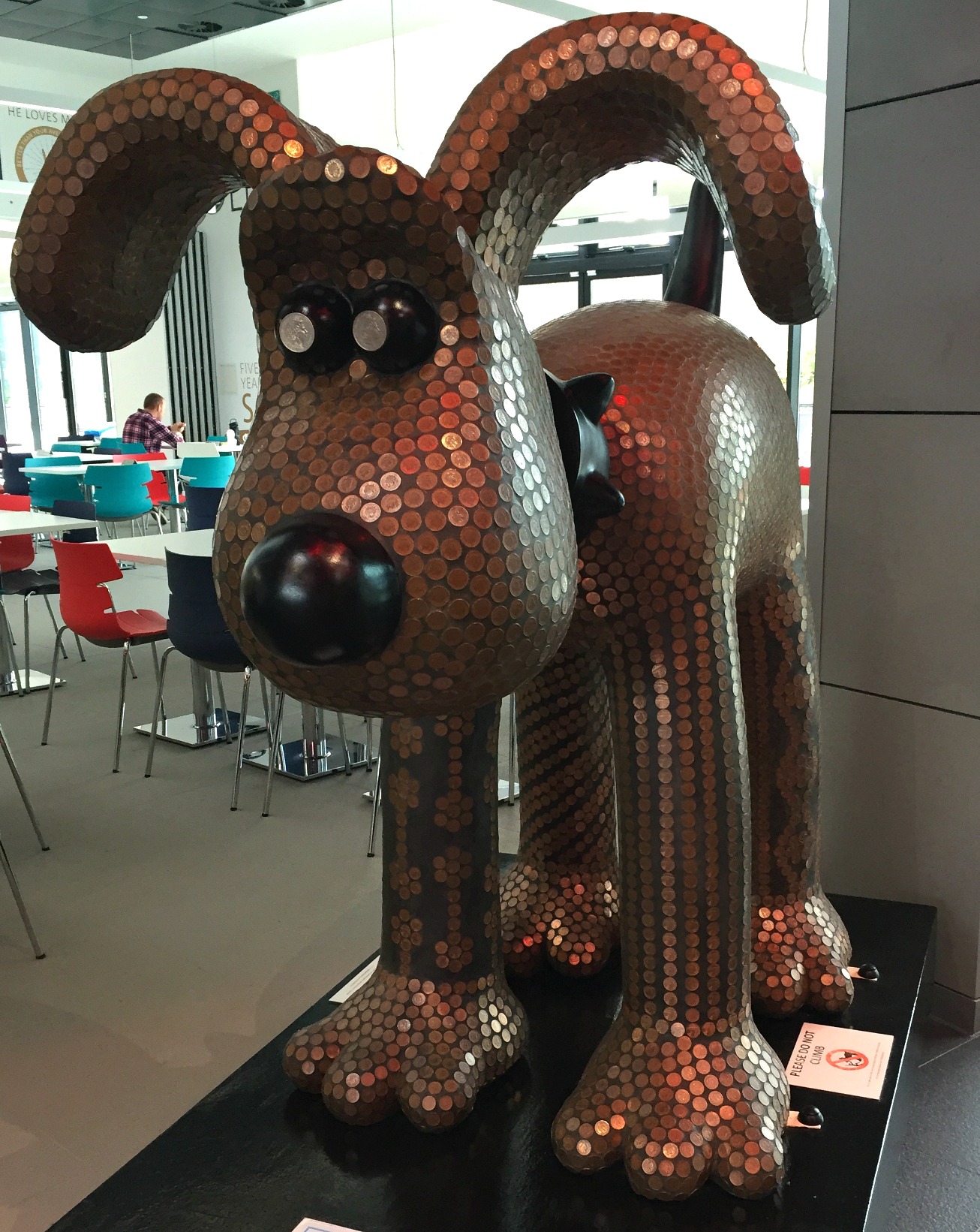 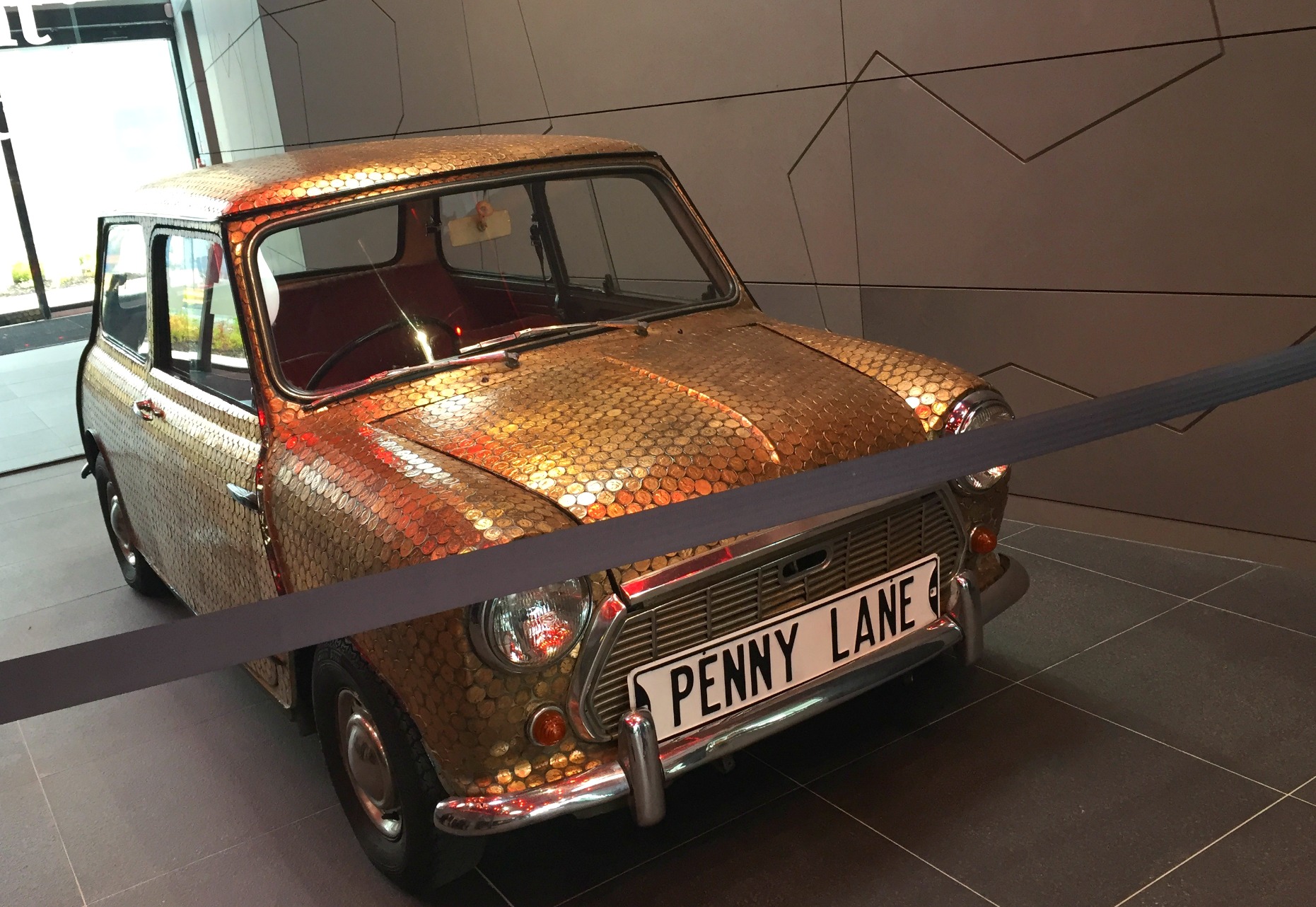 After watching a short introduction video, our tour guide Bethan took us into a room filled with coin-making equipment, where she explained the different stages of the minting process to us. We then visited the production area where we watched the coins being made through a large glass window. It’s a 24-7 production process, and even though we visited on a Sunday morning, we could see thousands of coins whizzing through machines and into giant crates. At one point, Bethan opened the window so we could hear the sheer noise made on the factory floor.

Bethan explained that the mint is currently making new £1 coins, ready for the 12-sided design which will be launched in 2017. Since January the mint has already prepared £1.5bn of the coins, ready to be sent out to banks.

This means that production of the current £1 has stopped – so you’ll never see a 2016 coin in your change because they don’t exist.

Unless, that is, you mint your own as part of the tour. It’s an additional £3.50 for one or £5 for two to push the button to mint your own £1 coin, which is then put in a special presentation case for you to keep. Stocks are running low and might not even last until the end of the year, according to Bethan. Given how much some rare coins are worth, I’m keeping the ones my children made safe in the hope they will one day be worth a fortune.

The next big challenge for the mint will be when there is a new monarch and all our currency will need to be slowly replaced. Incidentally, this is thought to be the first period in history, since the Norman conquest of 1066, that all our coins feature the same monarch.

Security is, understandably, really high in the mint and we weren’t allowed to take any photos in the production area.

However, the museum area, which you can explore at your own pace, was full of fascinating exhibits and artefacts. We loved the display cases of some of the special edition coins produced by the mint, as well as learning about how coins are designed and the machines that were used to reduce them to size before they became computer generated (as in this photo, below). 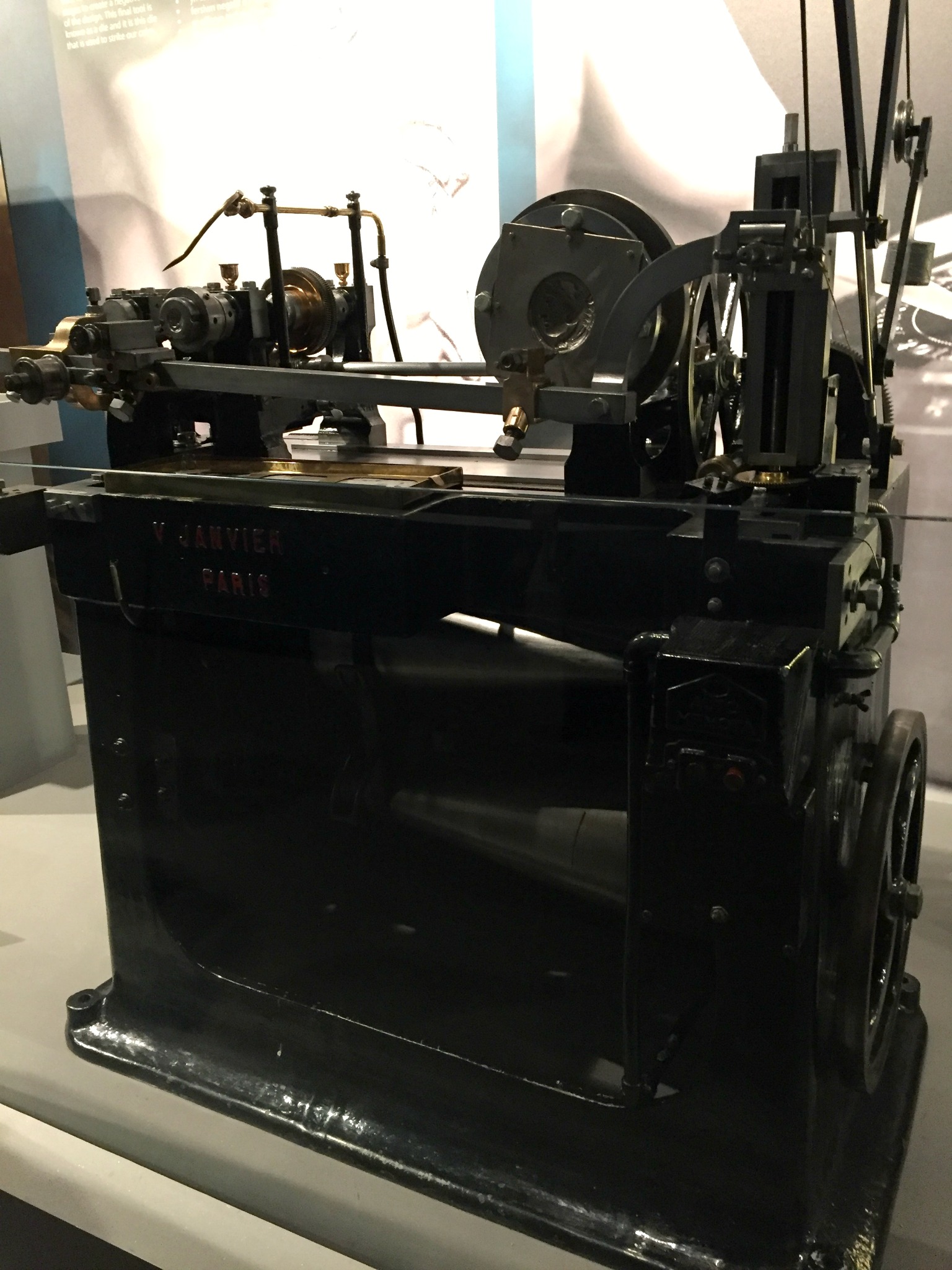 My children loved seeing the London 2012 Olympic and Paralympic medals, which were all made in Llantrisant – very timely coming as this year’s Rio games drew to a close. They also enjoyed seeing different coins from around the word, and UK coins from across the centuries. As Bethan pointed out, in the days before the internet, television and newspapers, coins were the main way people knew what the monarch looked like. 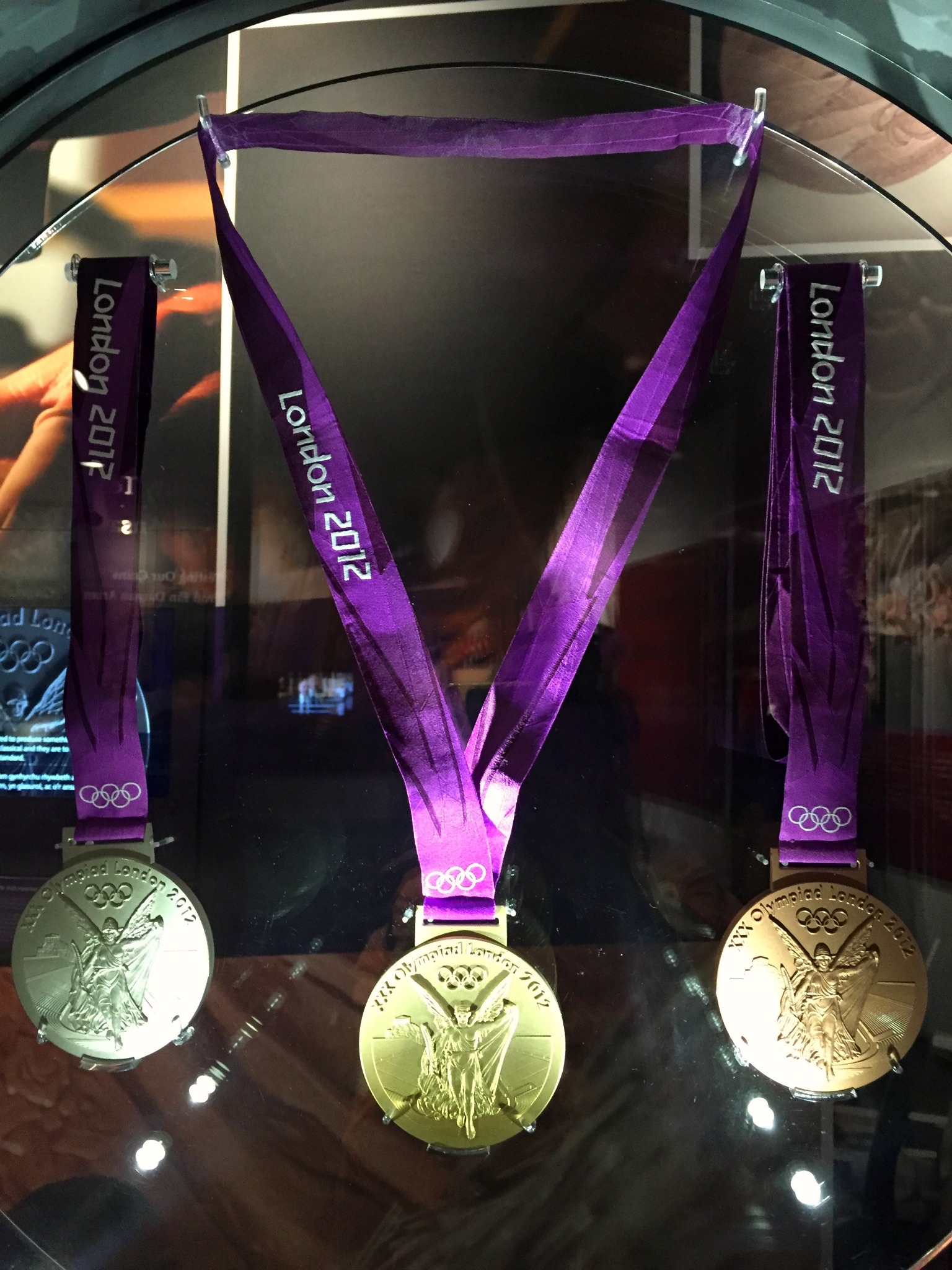 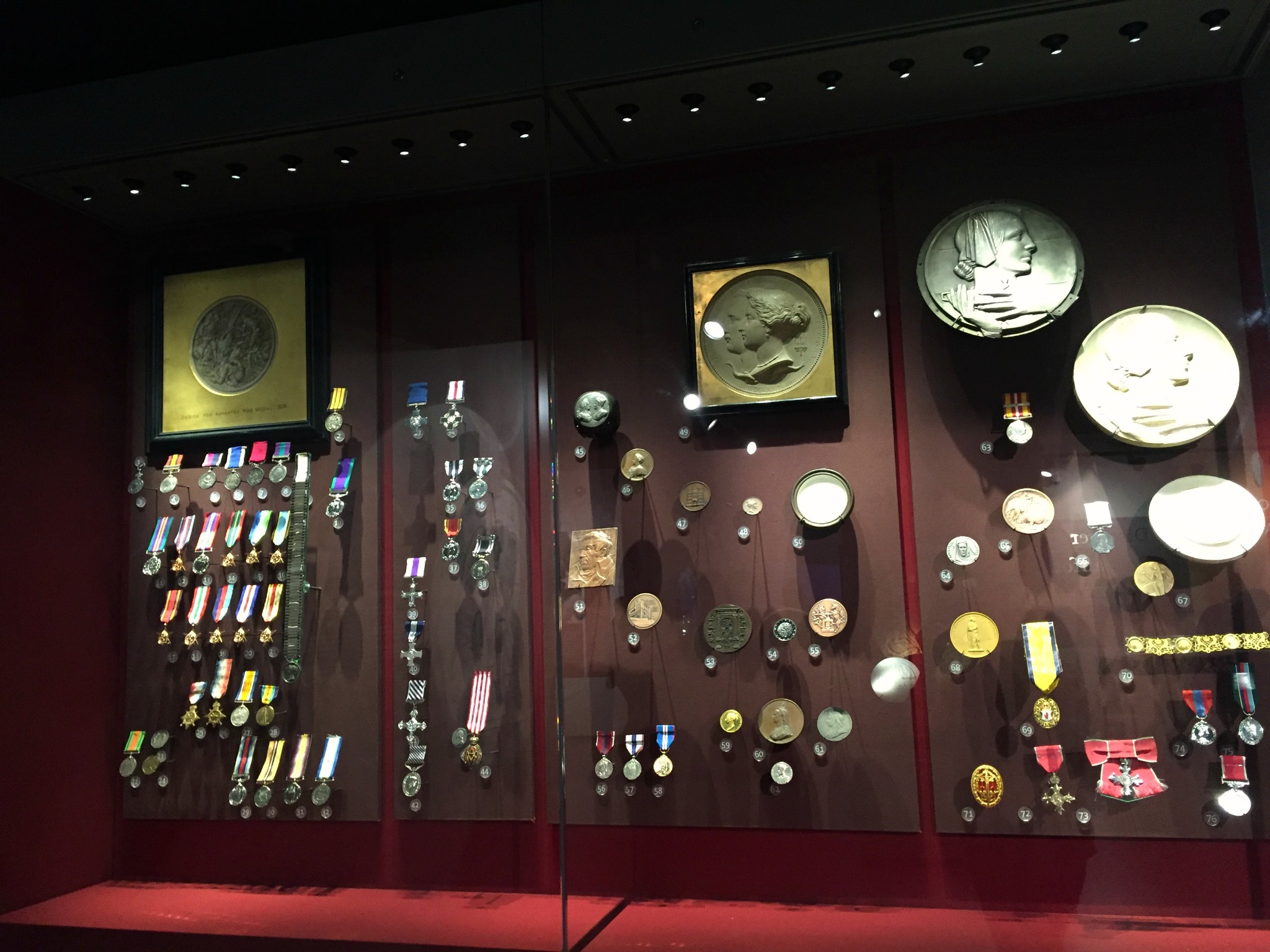 There were a couple of interactive games, such as a wishing well which said a rhyme when you put money in it and a coin roll game (coins are provided for both), but it could have done with a few more to engage younger visitors. That said, the centre isn’t specifically aimed at families – although it’s worth checking out the special themed events which offer more for younger visitors. Looking at the visitor book, it attracts coin collectors from across the country and indeed the world. The other people on our tour had made the journey from Swindon. 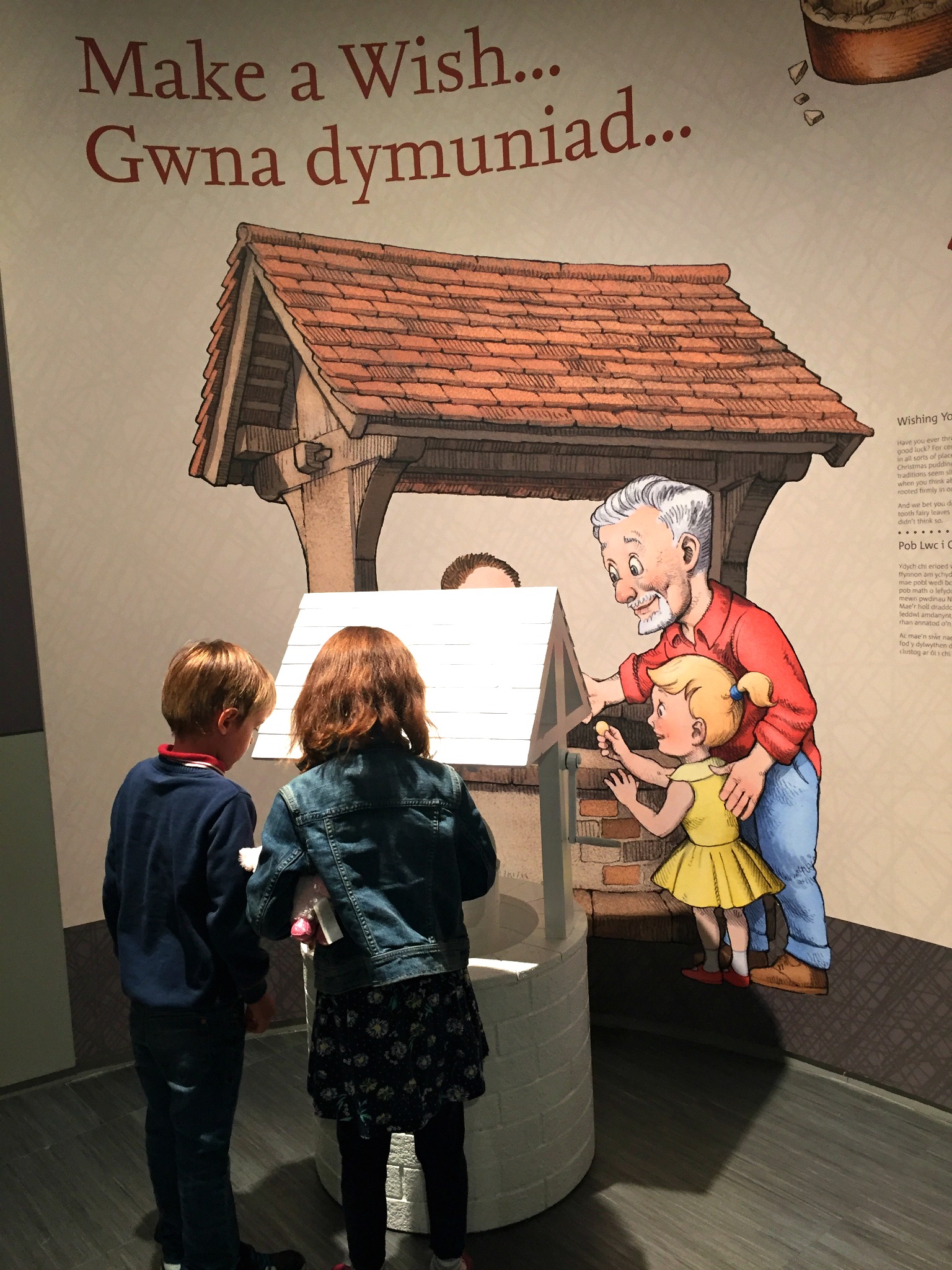 Overall though, this is a fascinating (if a little pricey) insight into one of the country’s most important establishments.

However, the big downside for me is that seeing all these bright shiny coins has made me feel very poor indeed!

There’s a gift shop selling coin memorabilia as well as a café serving hot and cold snacks and meals.

Thanks to the Royal Mint Experience for providing us with tickets for the purpose of this review. 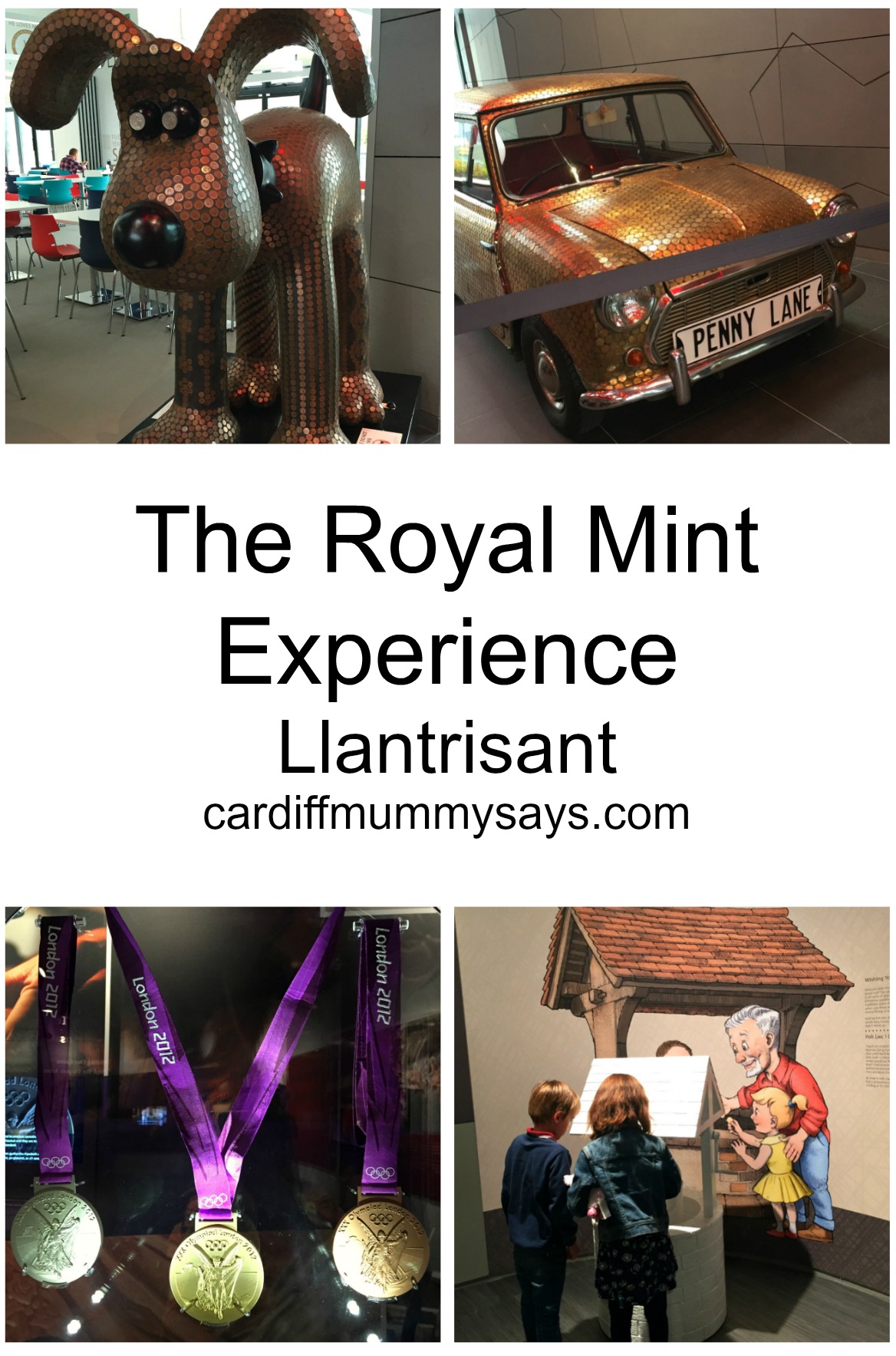 4 Comments to The Royal Mint Experience at Llantrisant – review