Based on the book by Kathryn Cave, it uses dragons, played by two cast members, as a metaphor for anxieties and worries experienced by children. The play shows that it’s normal for everyone to be scared or anxious at times, gives tips on how to deal with such worries, as well as exploring mental health and young people.

As a grown-up watching, I thought the show was beautifully constructed, very poignant with an important underlying message, and cleverly combined its more serious elements with humour and music. It was also great to see such an accessible production, with plenty of sign language used, words displayed on screens integrated into the set, and a tactile area outside the auditorium, with a smaller version of part of the set and items children can touch and feel (an important step to help familiarise children with autism and sensory disorders to a new experience). There’s also a free craft workshop to make paper houses, similar to the ones on the set. It’s clear the director/producer Elise Davison and producer Beth House have given all elements of the production a great deal of thought. 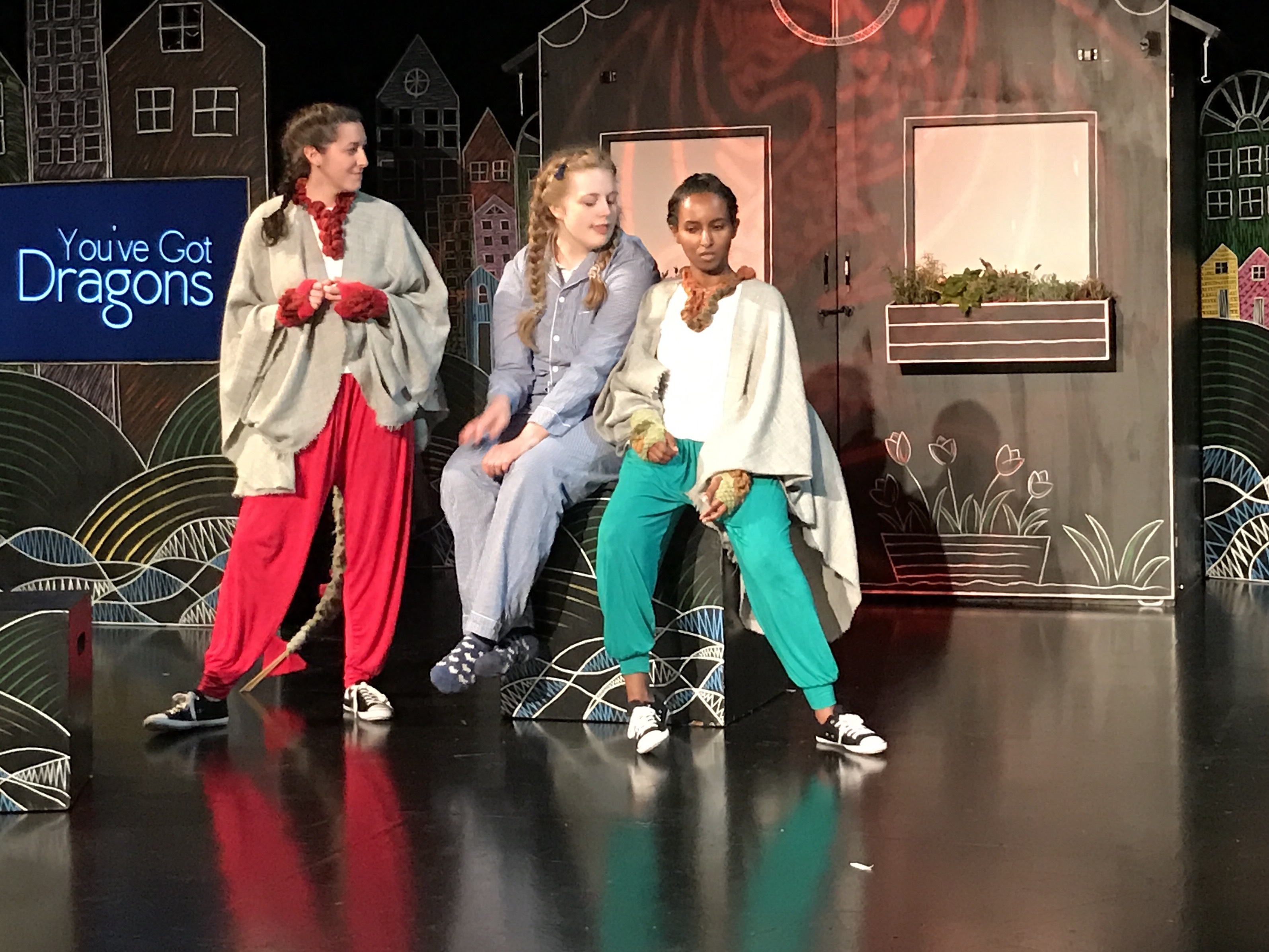 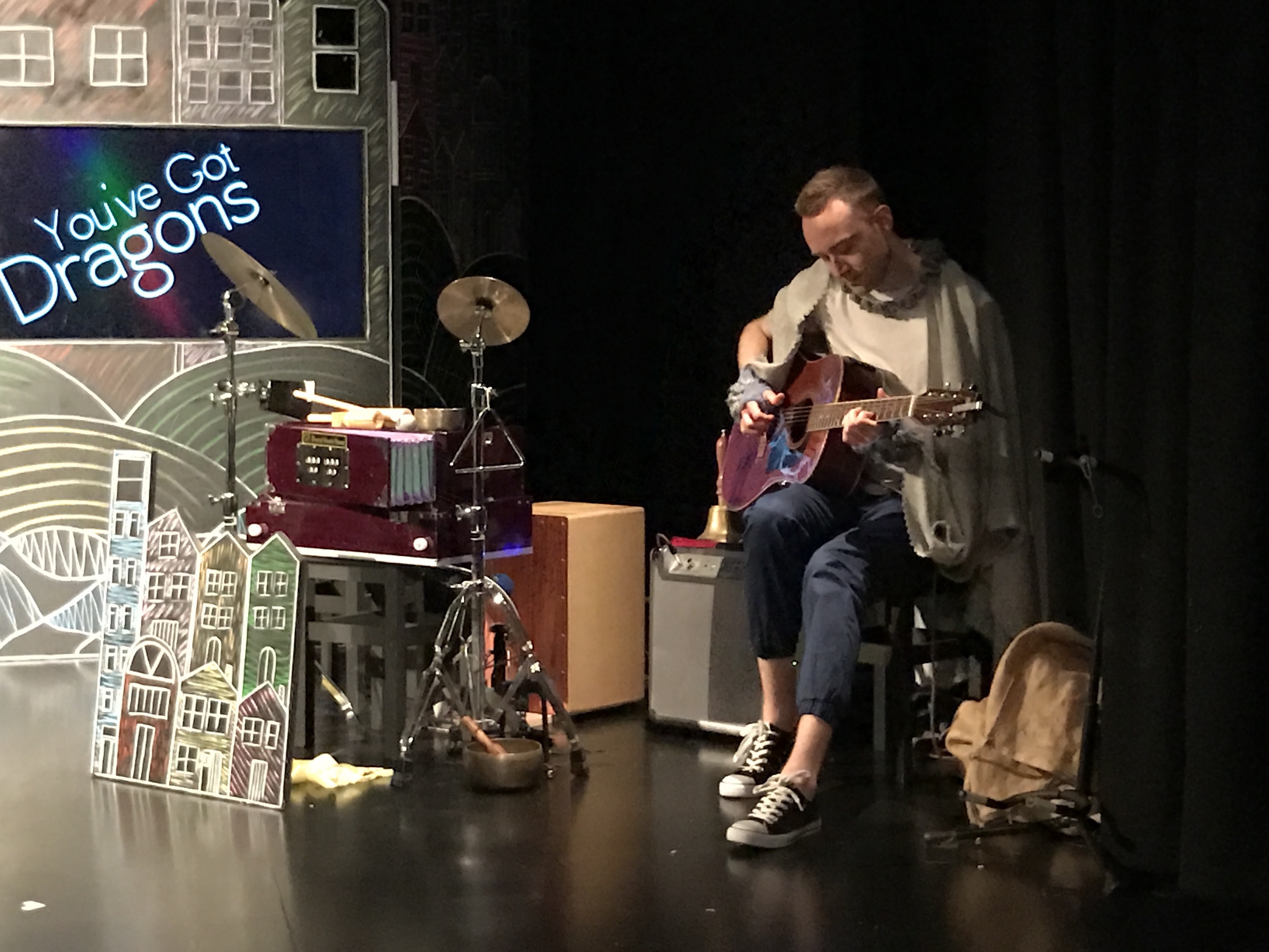 The cast of four give very passionate performances, with their words and movements wonderfully animated and perfect for engaging the young audience.

Axelina Heagney plays Benjamina (Ben), a young girl struggling with dragons but not really understanding why. We see her difficulties at school and at home. James William Ward plays her father, as he works out how best to help her. He also provides live music from the side of the stage, and takes on a few smaller cameo roles including a postman, which provided much laughter. 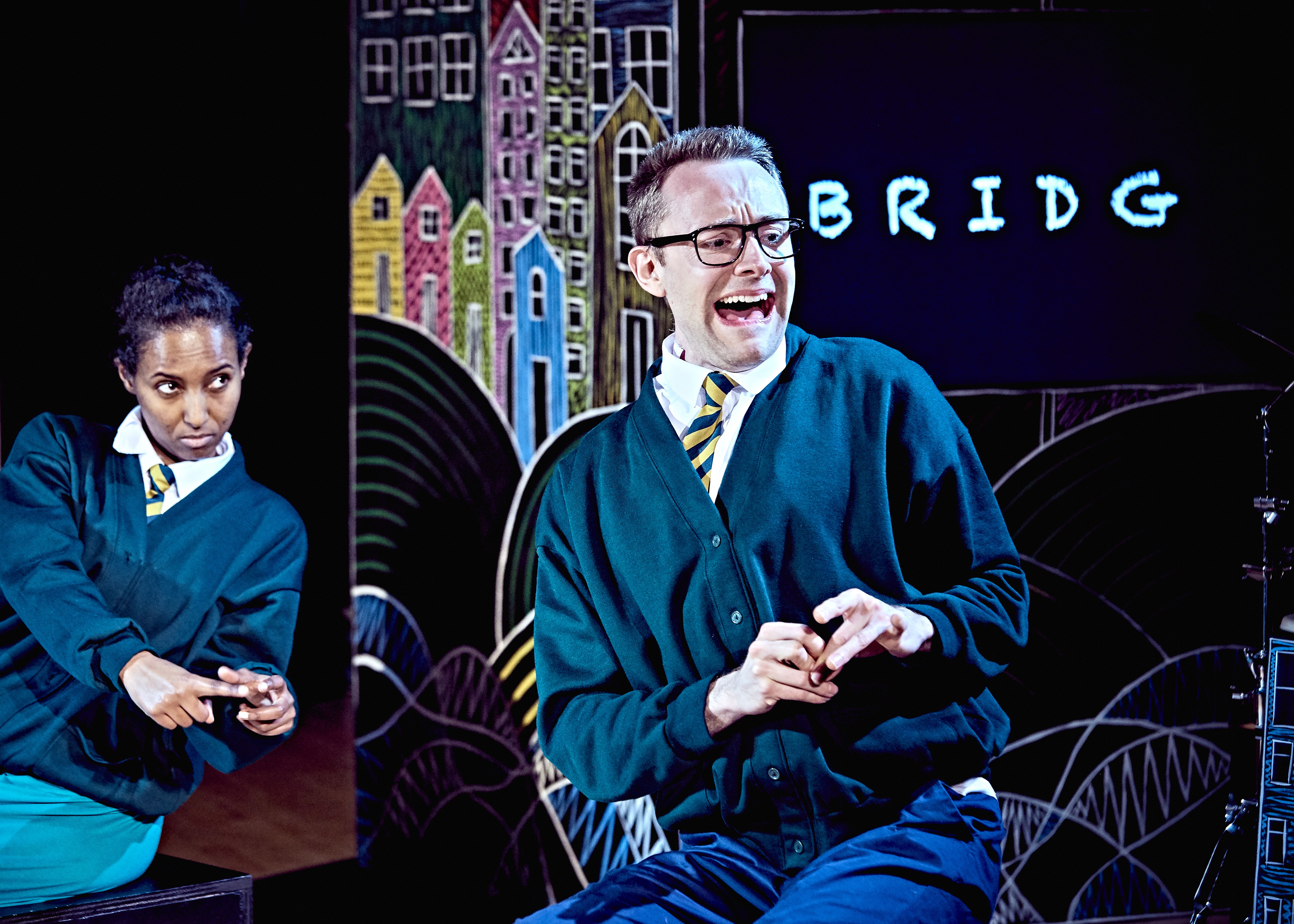 Chloe Clark and Hermon Berhane are the two dragons, giving really physical performances around the stage. Interestingly, Berhane, originally from Eritrea in East Africa, has been deaf since she was seven.

However, given it’s a show aimed at children, I’m not sure if most of the youngsters in the audience got the fundamental point of what the dragons represented. Speaking to my eldest two after the show, they said that enjoyed it, pointing to moments in particular, but they didn’t understand at all what the dragons represented. It made me wonder if perhaps the scene at the end of the production, where Ben reads out letters out from other children struggling with dragons of their own, should have come earlier on in order to be clearer to children. While it was obvious to us grown-ups, from the conversations I could hear in the foyer after the show, most children didn’t quite get the concept of metaphors. 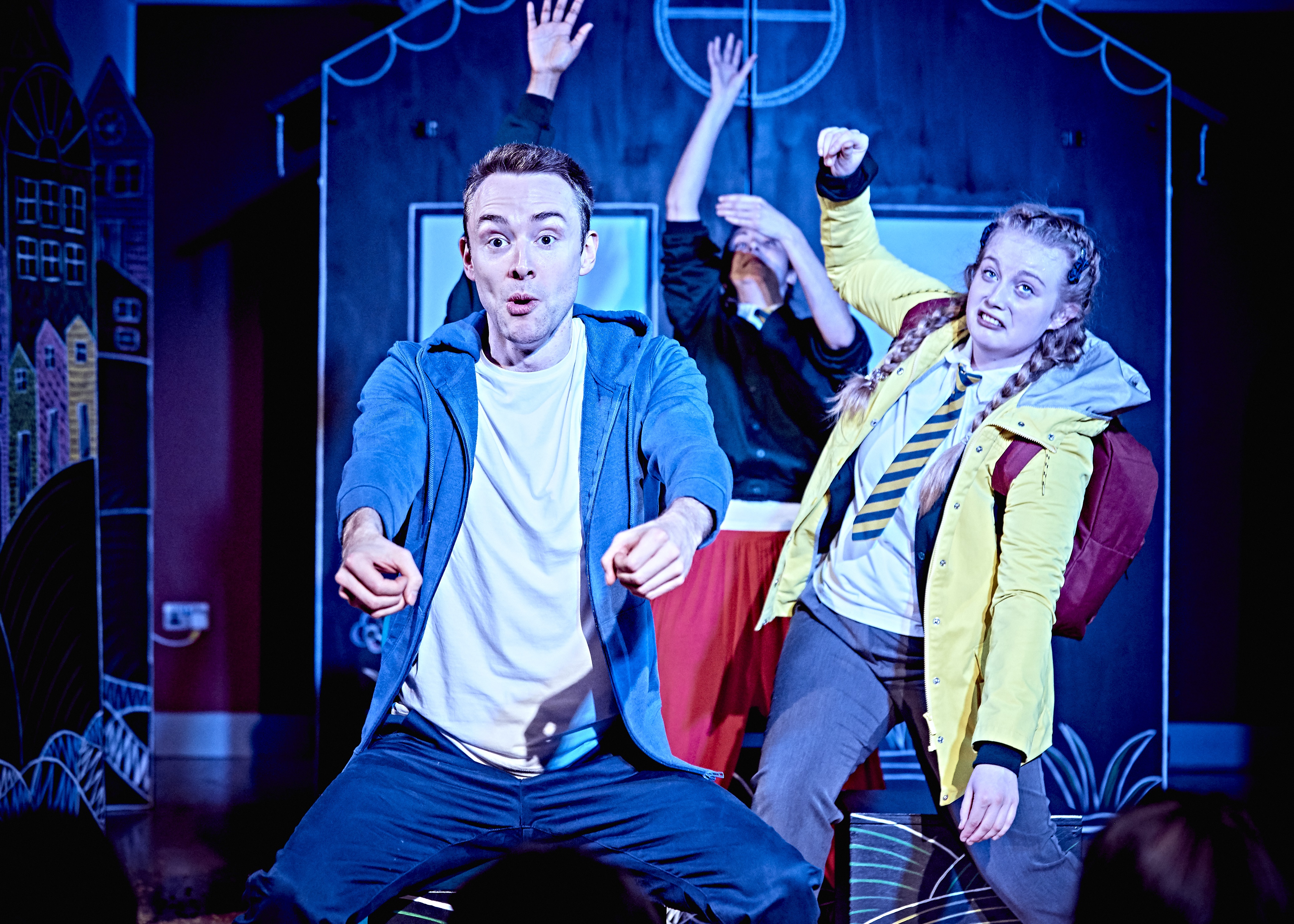 That said, You’ve Got Dragons did work as a really good discussion point to talk to my children about how it’s okay to feel scared or upset. We related it to specific examples – Little Man O, 5½, has been feeling anxious since moving up a stage in his swimming while Little Miss E, 7, is nervous about her forthcoming ballet exam. We also talked about how some people can have even bigger dragons that they might need help for, which is why we always need to be kind and understanding to other people as we don’t know what they might be facing in their own lives.

Thanks to Taking Flight for providing us with review tickets for the show.