This week my children asked if we could have the Christmas music on in the car. It’s still November but straight away I said yes.

The me of five years ago would have been completely horrified by this. “It’s only November!” she would have shrieked. “There’s still a month and a half to go. It’s absolutely ridiculous how early Christmas starts these days. Save it for December!”

Yes, a few years ago, I was the first to say that Christmas started too early every year. And while I still think decorations in the shops in September is ridiculous, these last couple of years I have been embracing the early start to the festive season wholeheartedly.

There are three simple reasons for this: Little E, Little O and Baby I, aged almost five, just turned three, and eight months respectively. They are so excited by the magic of it all. Their innocent enthusiasm and wide-eyed glee is so beautiful it fills me with warmth and joy and happiness. I want to bottle it and keep that feeling as I know it won’t last forever.

I want to make it clear: it’s not about the presents (although why shouldn’t they get excited about that too?). It’s about the wonderful feelings the festive season creates.

We went into town last week for Step Into Christmas, the annual switching on of the Christmas lights in Cardiff centre, accompanied by a Santa and reindeer parade and plenty of street entertainment.

We watched one swing brass band, who were all dressed up like Father Christmas, for about half an hour. Little E and Little O danced around energetically to songs they had never heard before. They embodied that famous saying about dancing like no one is watching. They were truly living in the moment, waltzing around in the middle of the street. I joined in too and didn’t really care if anyone I knew saw me because I was having so much fun creating precious memories with my family. What other time of year would we get the chance to dance around the streets like that? 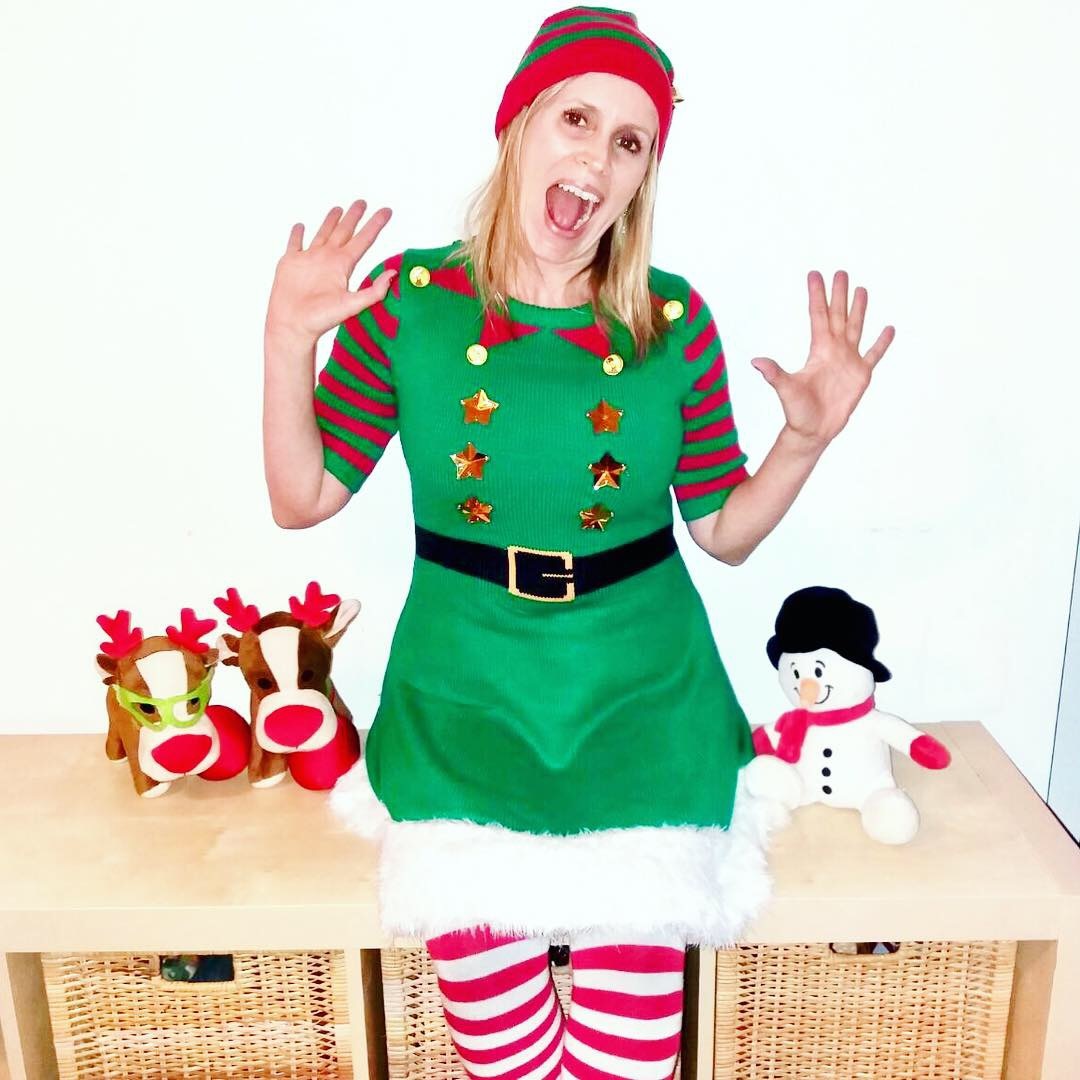 We met Father Christmas wandering around the festivities and Little E didn’t ask for a gift like all the other little children. Instead she told him she would leave a bowl of water outside for his reindeer “because people always forget to leave a drink for the reindeer”. I love that she is thinking of others. She and Little O are also planning on making a host of Christmas arts and crafts projects for family members, and they want to send something to baby Jesus too. 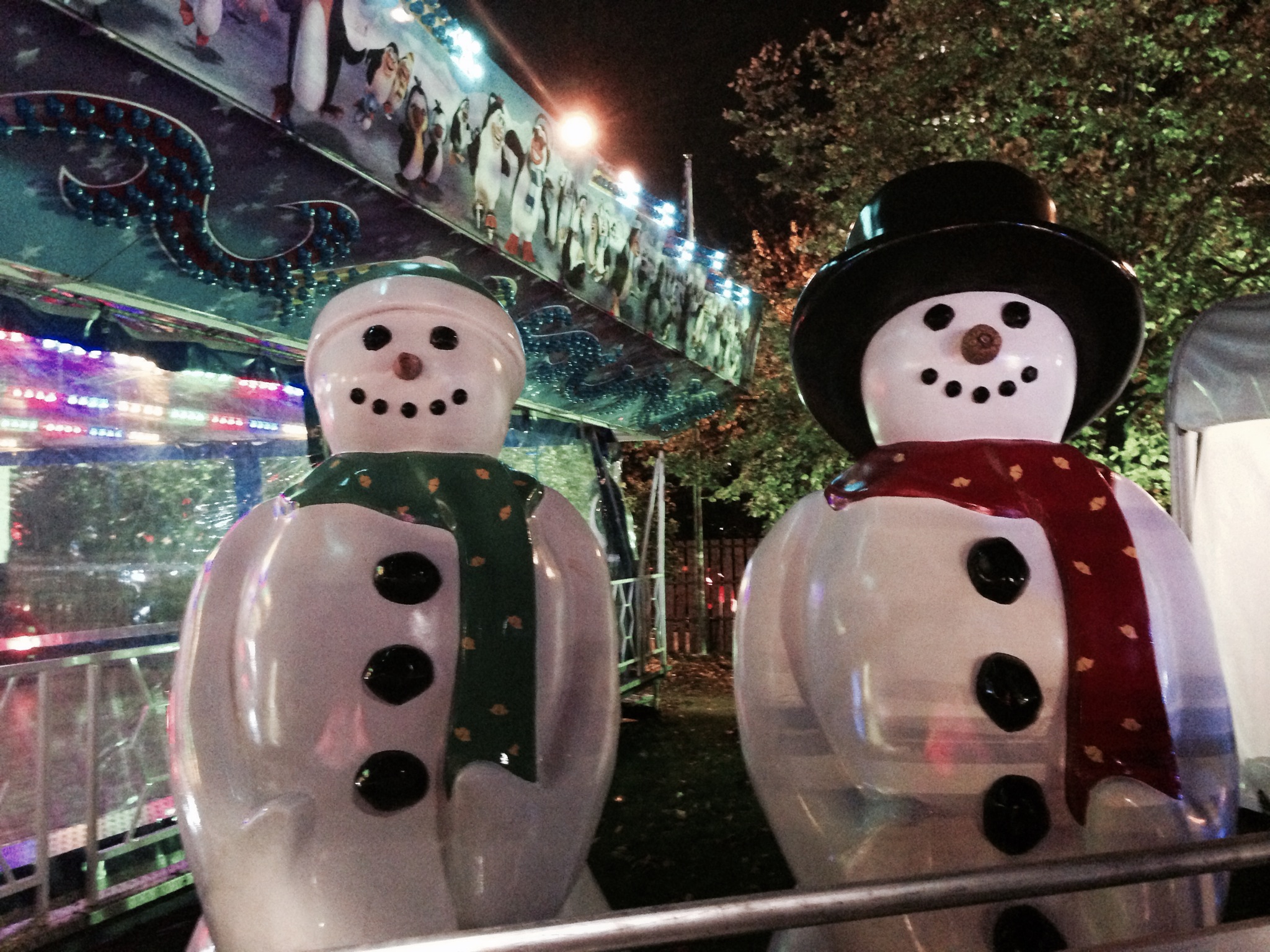 Even before the main lights were switched on, Little E and Little O were squealing with delight at any tiny tree or string of lights they saw in a shop window. “Look Mummy, look!” they would cry. “It’s so pretty.” And I did look at things I might have just walked past previously while muttering something under my breath about it being too early. And they were right, because lights reflecting on shop windows are beautiful when you really stop to look.

And so back to the Christmas CD in the car. I could have said “no, it’s too early”. I could have said “wait until December”. But I said yes without hesitation. Because before I know it, I’ll be driving my car, and there won’t be anyone in the back seat asking me to play Rudolph the Red Nose Reindeer for the eighth time in a row, or asking to read Christmas books before bed, and I’ll be hankering after that time when I had young children and Christmas used to be magical. 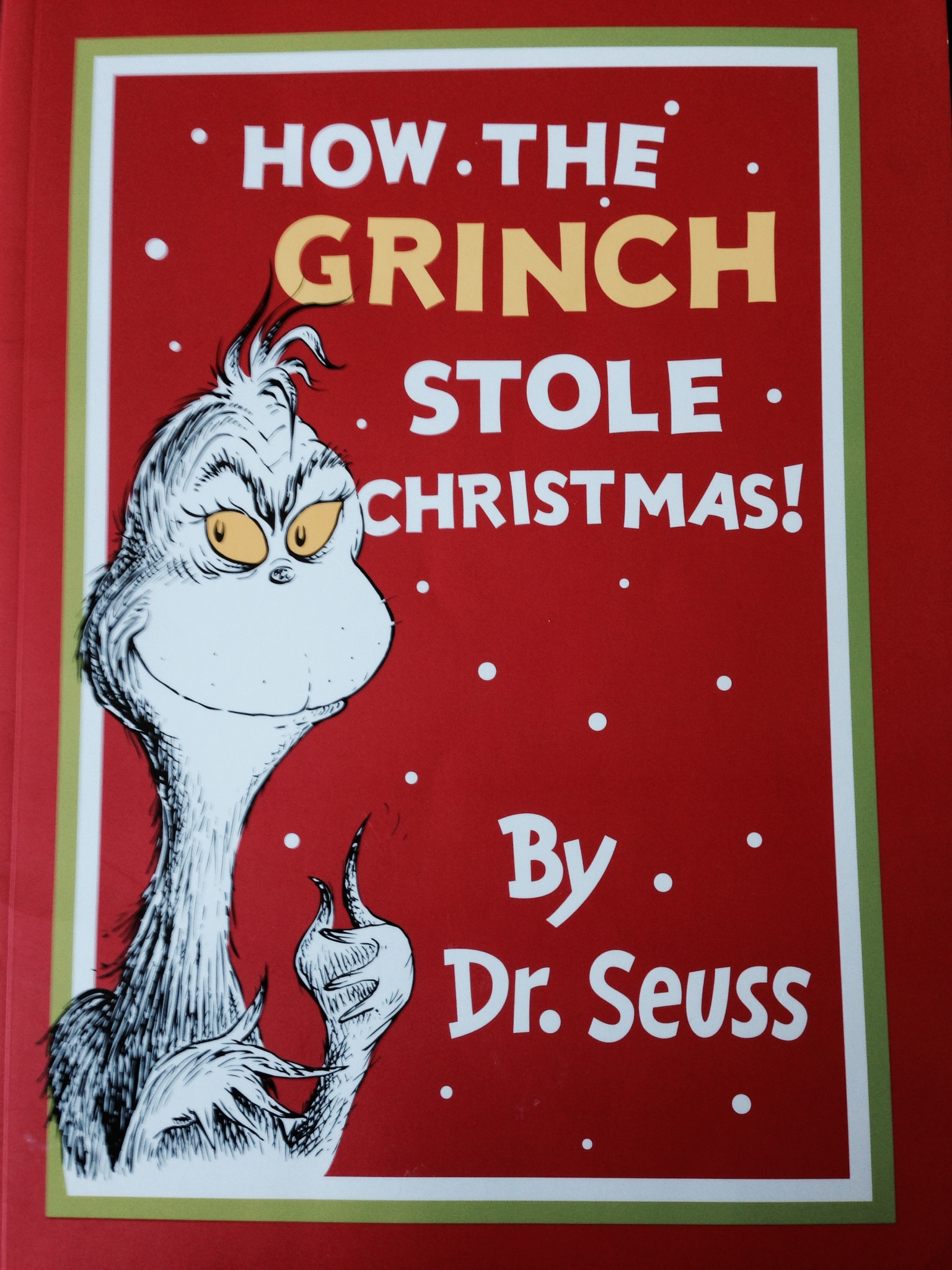 As the Grinch in one of our favourite Christmas books – How The Grinch Stole Christmas – discovered, you can take away all the presents and the trimmings and the fancy food, but it’s people and the way they make you feel that really makes Christmas special.

And why shouldn’t we make that last for as long as we can?

Can you relate? Have you started embracing Christmas even though it’s only November? I’d love to know your thoughts. Come join Cardiff Mummy Says on Facebook or tweet me on @cardiffmummy

You can view all of my Christmas blog posts here.

13 Comments to Why I’m embracing Christmas starting in November