There are days when I get bored of hearing the word Mummy.

“Mummy, Mummy, Mummeeeeeee!” in the middle of the night because someone needs a drink/the toilet/has lost their favourite toy under the covers.

And then there are the days when hearing the word melts my heart.

“Mummy, you’re the best Mummy in the world ever.”

The first time each of them said it.

However, it’s recently dawning on me that my days as ‘Mummy’ are numbered.

But if we’re out and about in the vicinity of other people, especially older children, the word mum is beginning to slip into conversation. She has this thing about being ‘grown up’ at the moment – she won’t put on her fancy dress clothes around the house when her brothers do anymore; certain television programmes she won’t watch because “it’s for babies” – and the word Mummy doesn’t fit in with her new image.

It hit me like a tonne of bricks the first time I heard it. We were out in public, with other families, and I didn’t want to make a big deal about it because I don’t want her to feel like bigger kids are laughing at her. 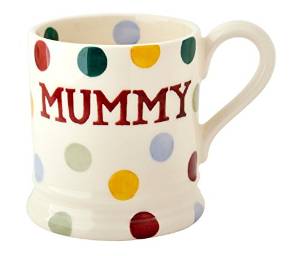 I’m not ready to let go of being Mummy yet. What I would do with my Mummy mug for a start?!

But it made me really sad.

I find all these little signs of growing up quite emotional. She needs me less and less as she learns to make her own way in the world.

My other two children – Little Man O, aged 4.5 and Toddler Boy I, aged 2 – still call me mummy. But as younger siblings always copy their big siblings, I’m sure they won’t be as old as Miss E is now when they make the switch.

I’ve asked a couple of friends how they feel about going from Mummy to Mum, or Mammy to Mam, seeing as we are in Wales, after all. One or two aren’t bothered but most of them are. One friend hates that she has been mum since her child was three and a half because he spends a lot of time with older cousins and picked it up from them. Another mummy mate with a daughter the same age as Miss E feels just as emotional as me and has told her daughter in no uncertain terms that she’ll only answer to Mummy and not Mum.

I’m grateful it’s not all the time. I’m still Mummy to her most of the time.

I know she can’t call me Mummy forever – I certainly don’t want her to be calling me Mummy when she’s a teenager, but I thought I had a few more years of Mummy left in me yet.

What do you think? How do you feel about making the transition from Mummy to Mum? I’d love to hear your thoughts, either in the comments section below, on the Cardiff Mummy Says Facebook page or you can tweet me on @cardiffmummy

For all my posts on parenting, see the Family Life section of Cardiff Mummy Says.

Clearing out our old baby gear is making me cry

Oh, Timehop! What are you doing to my emotions

The shoes that made me cry 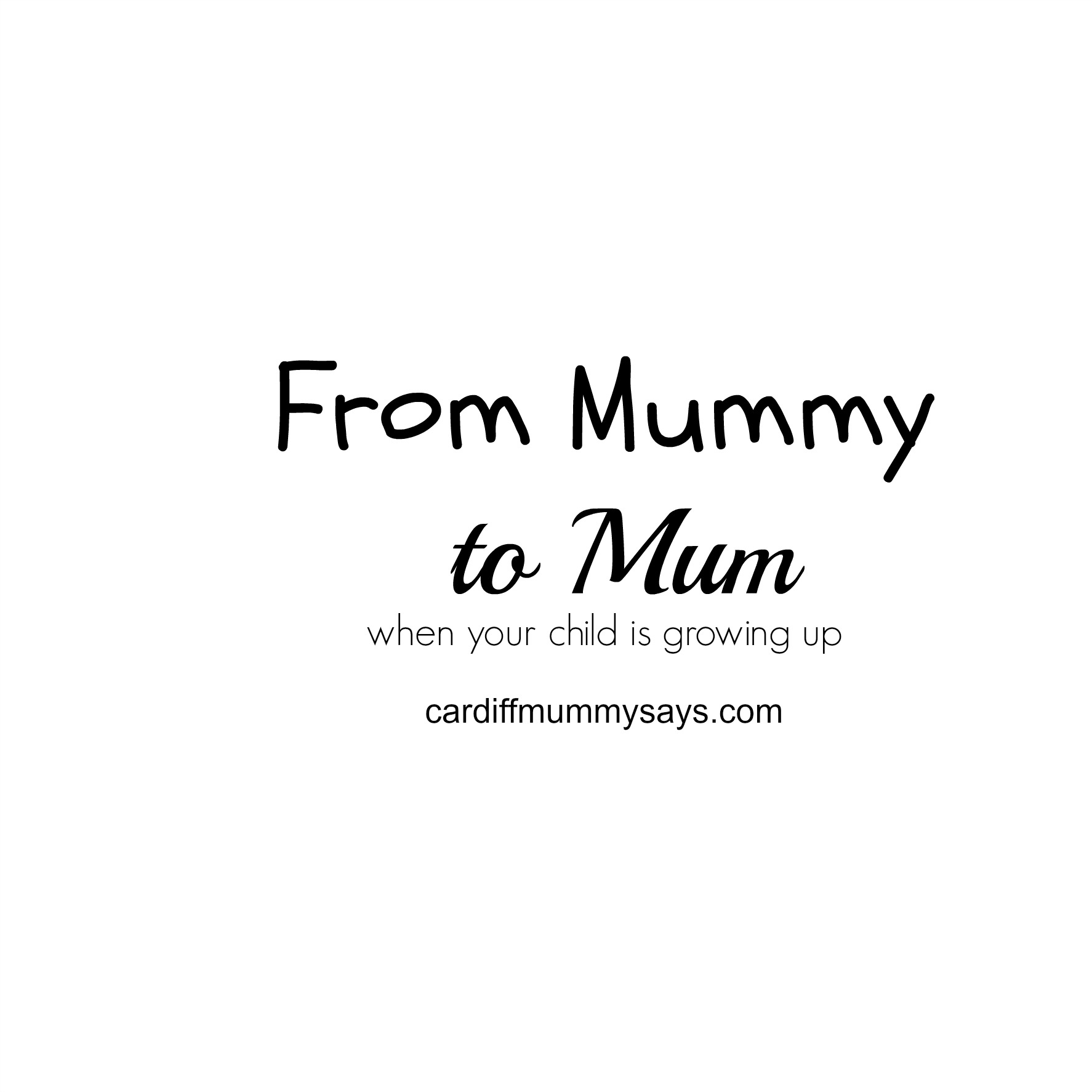 24 Comments to From Mummy to Mum