If you’re thinking it’s been a little bit quiet around here recently, you’d be right.

The craziness of the last 20 or so months has meant firstly my priorities have needed to be focussed elsewhere and secondly the days out reviews and upcoming events that I have spent the last seven years writing about all but disappeared, along with a huge chunk of my income. There’s a huge responsibility attached to suggesting places for people to visit and it took me a while to feel comfortable with sharing that information again. And when things started getting back to some sense of normality in the summer, we were in the midst of a huge house renovation that saw us living in complete chaos; an actual building site where we had more than half the house out of action and no kitchen for a few months. And so Cardiff Mummy Says took a bit of a back seat. 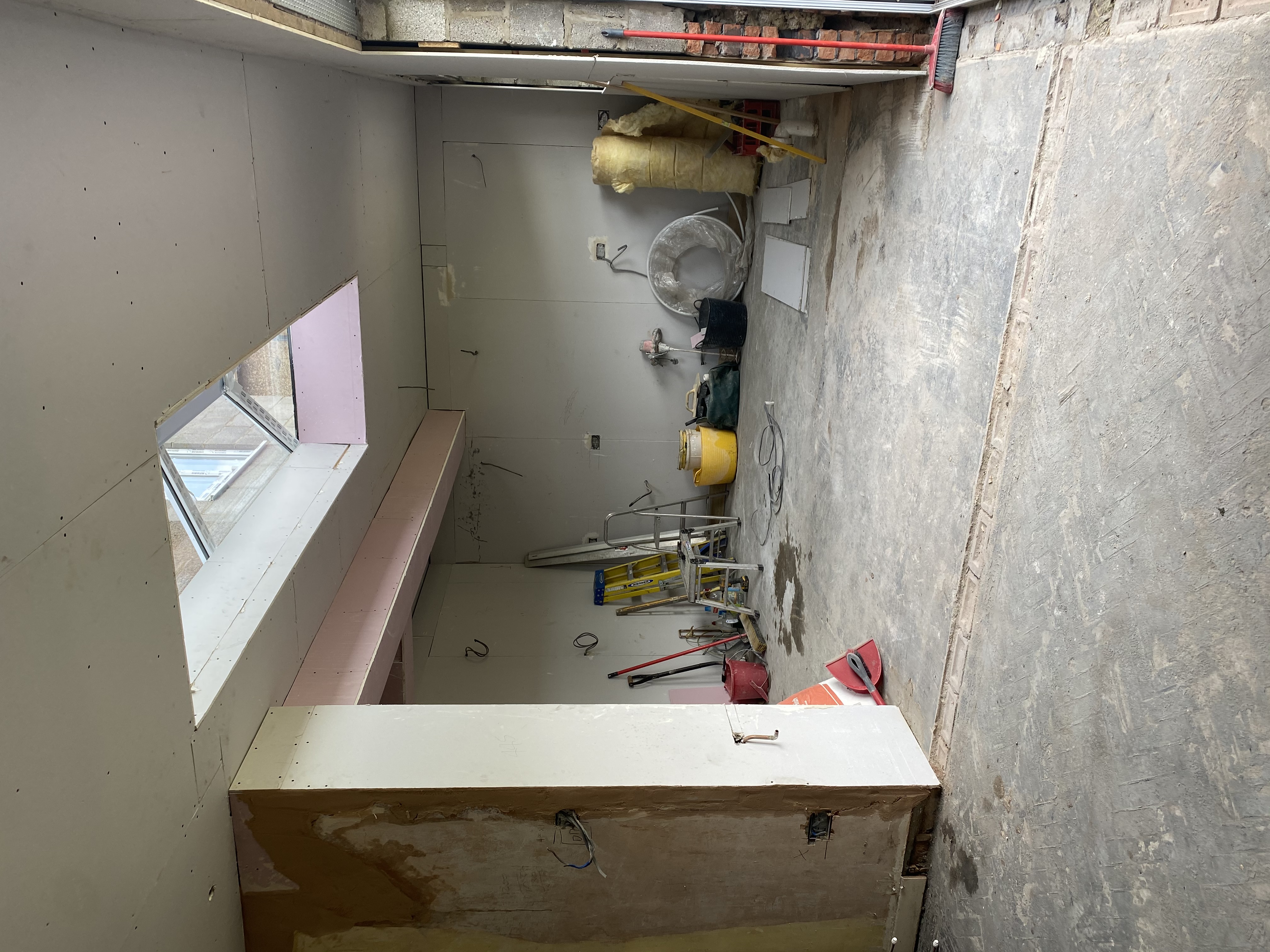 As soon as the house became a little more liveable (we still have a long way to go with the renovations but things are a lot more functional than they were) and my children were back at school for the start of the new school year, we all caught Covid following an outbreak in my son’s class. Just before his birthday too! My children were relatively mild, my husband moderately ill, but I was really poorly with it, despite being double jabbed. I spent a good week in bed, barely able to function. It was awful! A heavy cold, running eyes and nose, a constant cough, aching all over, a constant headache, loss of sense of smell and taste; I had it all. The cough and headache lingered for a good week after my isolation had ended. This photo shows how rough I looked and felt! 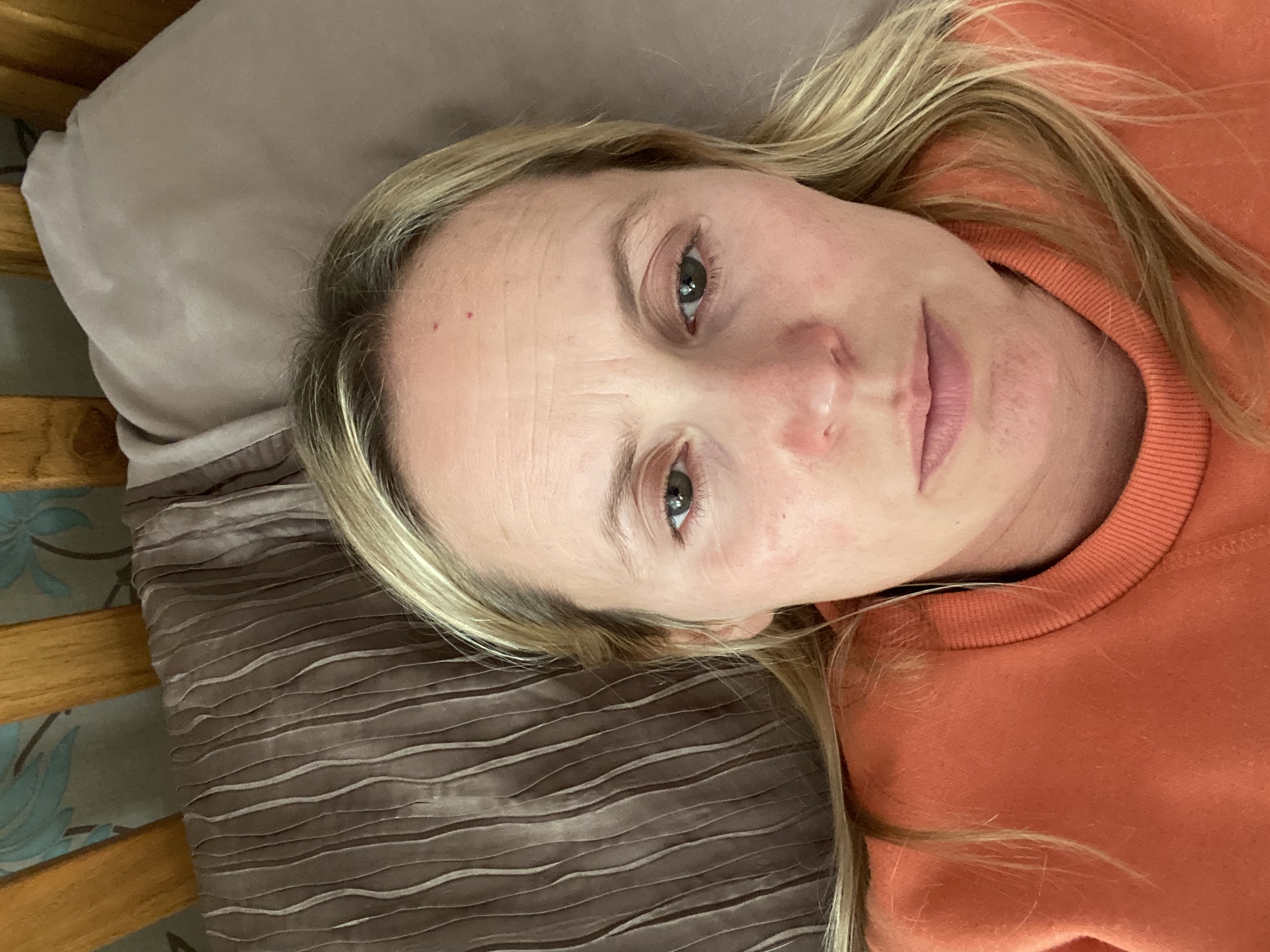 My children were only back in school for two days post-Covid before my son started experiencing severe tummy pains. After a couple of days he was admitted to hospital with what they initially thought was appendicitis. It wasn’t… but what ensued was almost two weeks of pain and another hospital visit. There were no other symptoms of concern for the doctors, but no one’s entirely sure what it was. Several of the medical staff we saw said they are seeing unexplained tummy pains in a significant number of children who have had Covid, so it could be that, or then again it could be something completely different.

Him being in hospital meant I sadly had to withdraw from London Marathon, which a lot of you will know I have been talking about for more than two years since I was originally offered a place by Tommy’s, the baby charity. Two days before the marathon we were in hospital with talk of potential appendix surgery. There’s no way we could have gone to London as a family as originally planned, and there’s no way I could have left and gone on my own. So I had to withdraw. Even though I have never questioned or doubted that decision, I was pretty gutted about it.

As some of you will remember, my path to London has not been easy. The original April 2020 date was postponed until the October, although if it had gone ahead in April it’s likely I would have had to pull out due to an awful injury in my hip and knee which left me unable to run at all for 17 weeks and building up slowly for several months after that. The October event couldn’t go ahead either, instead replaced by a virtual marathon. I ran 26.2 miles in the torrential rain around the streets of Cardiff, supported by some pretty amazing friends, but hampered by injury.

The injury didn’t get better for a little while after that but slowly I managed to build back my strength. I ran a marathon on my own when my children were at school. I ran 30 miles on my own and then went camping for a week an hour later. I completed the 40 mile Vale of Glamorgan Ultra Marathon, running from Porthcawl to Penarth. Things were going well. And then we all got Covid with two and a half weeks to go until London…

It was touch and go as to whether I would make London but after speaking to a GP friend I was happy I could do it, even though I knew I would have to take it easy. All my kit was packed and ready to go… and then my son needed to go to hospital. I watched the marathon on TV before heading along to support my friends from my running club She Runs Cardiff running the virtual London Marathon and virtual Cardiff Half marathon. 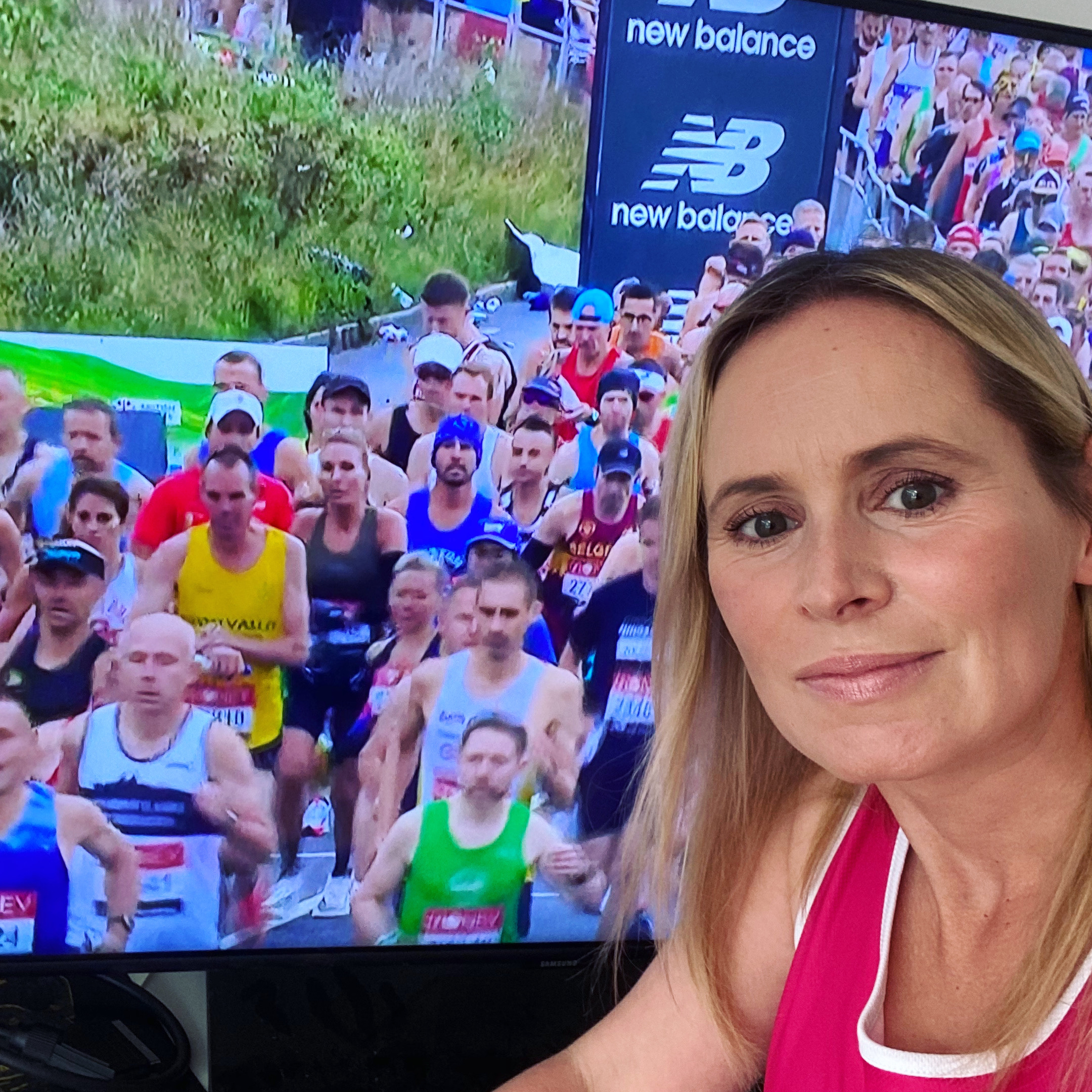 Thankfully Tommy’s have said I can have a place on their team for London Marathon 2022 which is just amazing. There’s no guarantee with charity places that you can defer so I’m immensity grateful I’m able to.

I was disappointed to miss out at the very last minute, but I’m focussing my energies on a couple of new challenges and revisiting some of the fundraising ideas I originally had but which couldn’t go ahead due to Covid.

And then just when we thought things were back on an even keel, my son fell and chipped half his tooth off, and then two days later my car broke and as it’s a little complex it’s taking longer than we would like to get it fixed.

So, yes, nothing truly awful has happened. We’re all okay. It’s just been a challenging time.

But, now that things are feeling a little bit more normal (for how long, who knows?!), I’m excited to get back to what I love with Cardiff Mummy Says. I’m working on a few days out posts. I’m putting together events listings for October half term. 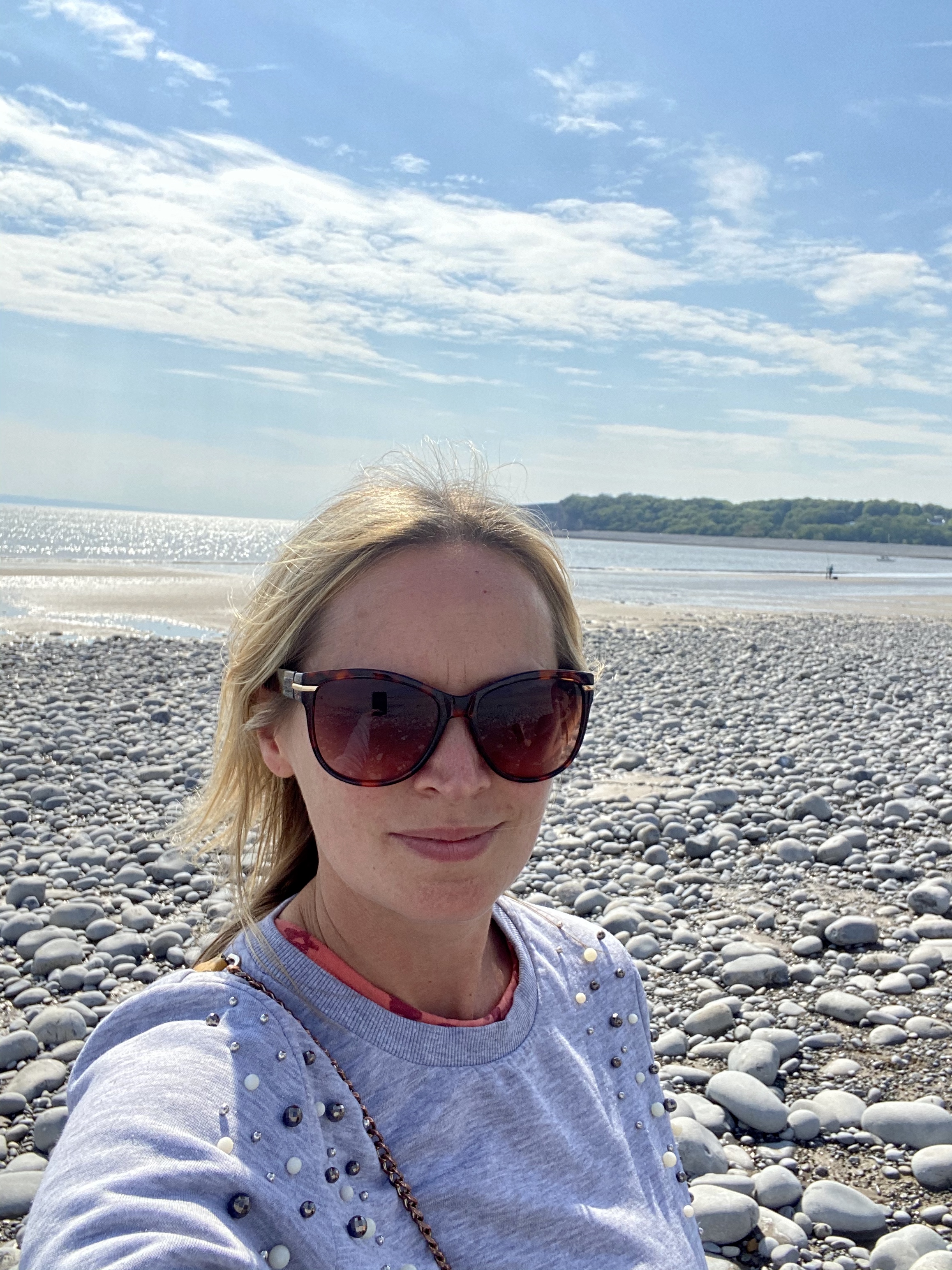 It amazes me that Cardiff Mummy Says, which I started on a bit of a whim in summer 2014, is still going strong.

And that’s down to you, the wonderful followers who have been there since the beginning or joined along the way. I’m forever grateful to you for your support.

Thanks for being here.