Like I said, I have a lot of friends who are mums and while all these mums parent differently, one thing that unites us all is that motherhood is tiring. More than that: it’s utterly shattering at times. The kind of knackering that leaves you unable to focus and an emotional mess, crying or losing your temper at the most trivial of matters because you are so exhausted you can barely keep your eyes open. The kind of tired where you want to curl up in bed and sleep for a week, but you can’t because you have to be a parent or go to work. The kind of tried where even three hours of unbroken sleep would leave you feeling like a new woman.

We have to just get on with it though.

When you have young children, it’s very rare to have a night where your sleep is not disturbed in some way.

But you know a mum is really tired when she mentions it on Facebook. 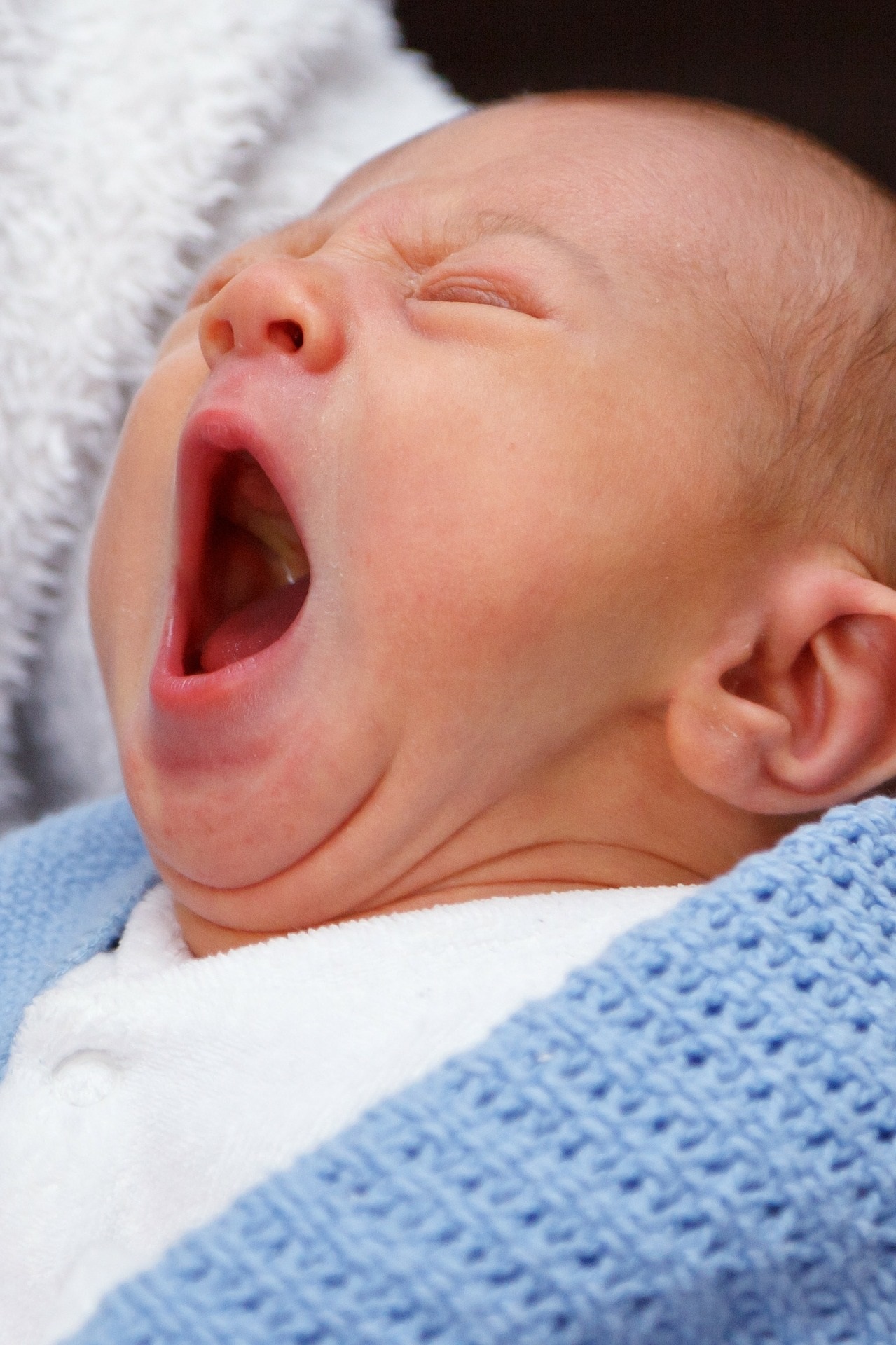 “Wish my baby’s teeth would hurry up and come through so we can all get some sleep.”

I see these kinds of statuses all the time. And while I don’t want to “mummy bash” or create divides, I’ve also noticed certain kinds of response to these statuses, which aren’t as helpful as they could be.

“Count yourself lucky. I was up 10 times last night.”

Now, I’m not saying that you shouldn’t acknowledge your own child-related tiredness; of course you should. It’s reassuring to know we are not the only parent with a child who won’t sleep. And yes, most kids will soon turn into teenagers who will refuse to get out of bed, so he or she will likely grow out of it.

But what your mum friend really needs is for someone to acknowledge how tired she is right now. A bit of sympathy. A virtual hug. Maybe she’s taking to Facebook in the absence of any other grown-up conversation that day and just needs human contact. Maybe she’s so tired she is struggling to deal with her overtired toddler-who-won’t sleep’s demands and has been sat sobbing on the floor for the last half hour. Maybe she is panicking about how she is going to get through that crucial work meeting om 45 minutes sleep. Maybe she is so tired she feels she cannot cope anymore and is doubting her own parenting ability.

I wrote once, a good few years ago now, on Facebook that I was feeling tired due to a baby who had suddenly started waking up ridiculously early. I’ve had insomnia my whole life, so being tired is something I’ve learned to live with. But this was different. I was physically and mentally exhausted. As much as I love my friends (and I hope this doesn’t upset any of you who may have commented and who are now reading this; that’s not my intention), the responses I got made me feel that because they were “more tired” I wasn’t allowed to be tired or to complain. It made me cry. Probably because I was so tired my emotions were shot.

But what I really wanted to hear was along the lines of the following:

“Oh, you poor thing. You must be exhausted. I was up all night too, argh! I feel your pain.”

“Oh, I remember it well. It’s knackering, but I promise it won’t last forever.”

These words would still acknowledge the writer’s own tiredness, but wouldn’t diminish mine.

I had a friend who posted about a lack of sleep in a Facebook status recently, and she got the usual barrage of “competitive tiredness” comments. I sent her a message along the lines of the words above… and she actually texted me back and thanked me, saying being acknowledged had made her feel better.

Which is why I’m writing this post. Her response made me realise all of this.

We mums need each other’s support and being compassionate is one simple thing we can all do to help each other feel better.

And if you’re that mum feeling more exhausted than she ever felt possible… Here, have a virtual hug. You are an awesome mumma and I’m so sorry you are not getting much sleep right now. It’s tough when you are tired; everything seems so much worse, but you are doing a wonderful job of raising your baby/toddler/child and he or she is lucky to have you. I hope sleep will find you again soon but in the meantime, know that I am thinking of you and sending strength and energy your way. x

What do you think? Let me know in the comments below, on the Cardiff Mummy Says Facebook page or by tweeting me on @cardiffmummy

Read more of my posts on parenting on the Family Life section of Cardiff Mummy Says.