One of my earliest childhood memories is of a drain lid in the back yard of my childhood home bursting open and flooding our garden with the contents of our street’s toilets. Poo. Toilet paper in all different colours (this was the 1980s after all!). Goodness knows what else. Everywhere!

As the end property in a row of terraced houses, the waste went down the street and through our garden before continuing to the sewers. However, some kind of blockage had caused an explosion on our property.

The stench and the sight was so revolting I can still vividly remember it around 35 years later. I remember my dad doing his best to shift the blockage with a metal spade while we waited for professional help. It was one of the most disgusting things I’ve ever seen.

I don’t recall what caused the blockage but I do know that sadly experiences like this were not left behind in the 1980s.

Across Wales there are around 2,000 sewer or drain blockages every month.

Such blockages can cause flooding in your own home or a neighbour’s. They can be costly to unblock – costing up to £7 million a year to clear – not to mention emotionally distressing.

They can also lead to environmental pollution, damaging rivers and beaches.

Amazingly though many of these blockages are avoidable.

That’s because they are caused by people flushing everyday items such as cotton buds, wet wipes, nappies and sanitary protection down the toilet; or pouring things like fat, oil and food down the sink.

Welsh Water provides water to three million people every day and is the only not-for-profit water company of its kind in the UK.

They have found that often people simply don’t realise that the things they flush or pour down the sink can be so damaging.

Welsh Water do an important job in protecting the environment by taking away, cleaning and returning wastewater, before returning it to our rivers and seas. And such blockages have a huge impact on their work.

Their Let’s Stop The Block campaign is raising awareness of steps people can take to reduce the number of blockages. 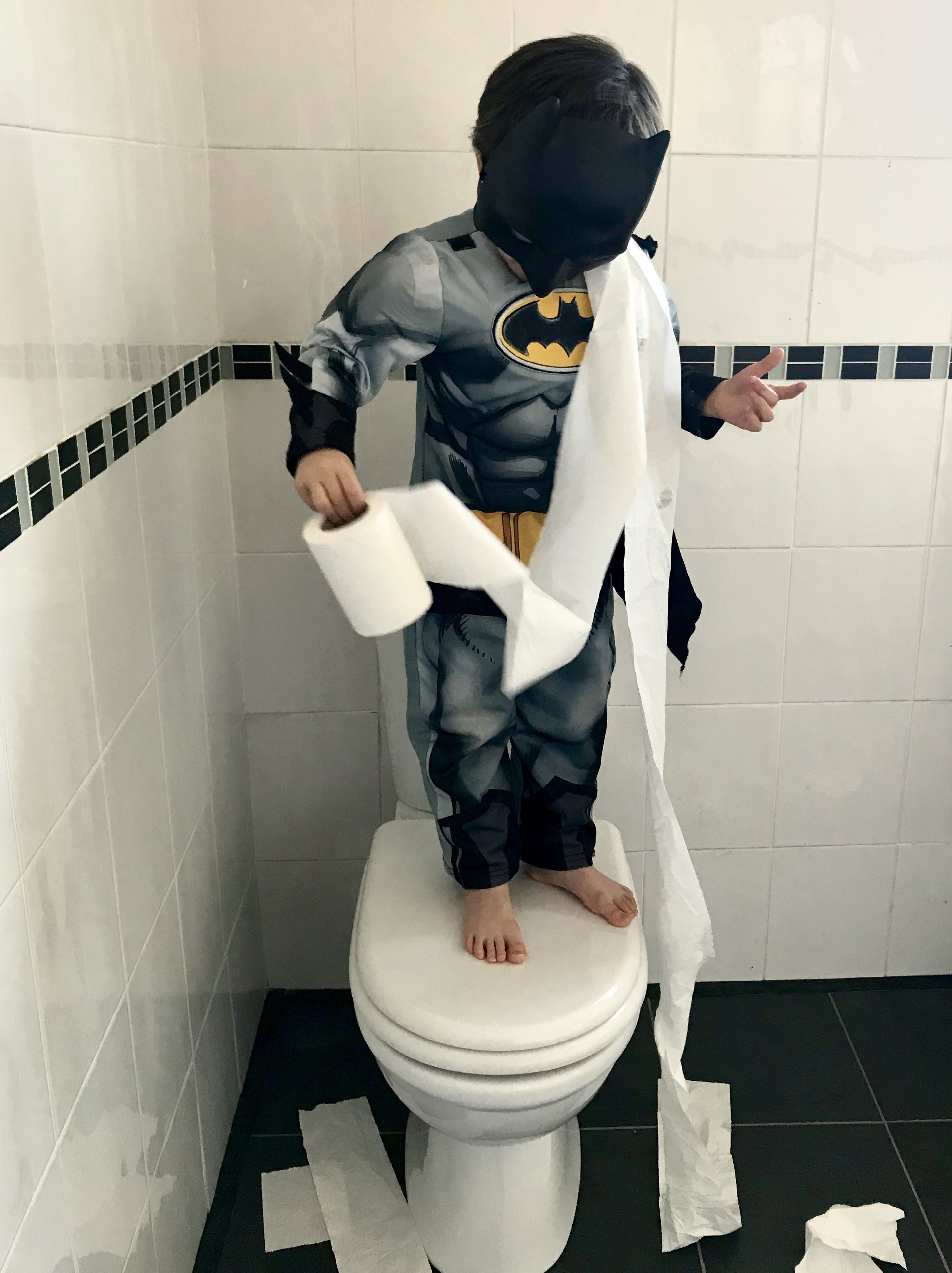 Some of the main culprits are wet wipes and cleaning wipes (even those labelled as ‘flushable’), disposable nappies and sanitary products.

I know it would never occur to most people to flush away nappies – but it happens. And it happens locally. Some of you may well remember a former Cardiff play centre that was continually having to call in the professionals to unblock its toilets and drains – often more than once a week – because people were continually flushing nappies. This was despite huge posters and signs warning of the damage this was causing.

In the kitchen, oil, fats and grease can lead to major blockages. And again this is happening on our doorsteps.

In 2015 a 3ft wide ‘fatberg’ was found in the sewers in Cardiff under Mill Lane. Cooking fats and oils had accumulated and caused a huge fatty blockage. It was made worse by wipes and other sanitary product collecting behind the obstruction.

You can see the video here.

If you think that’s disgusting enough to watch, spare a thought for the people who had to remove it.

Thankfully there are plenty of simple steps we can take to reduce the chance of blockages in our toilets, pipes, drains and sewers. 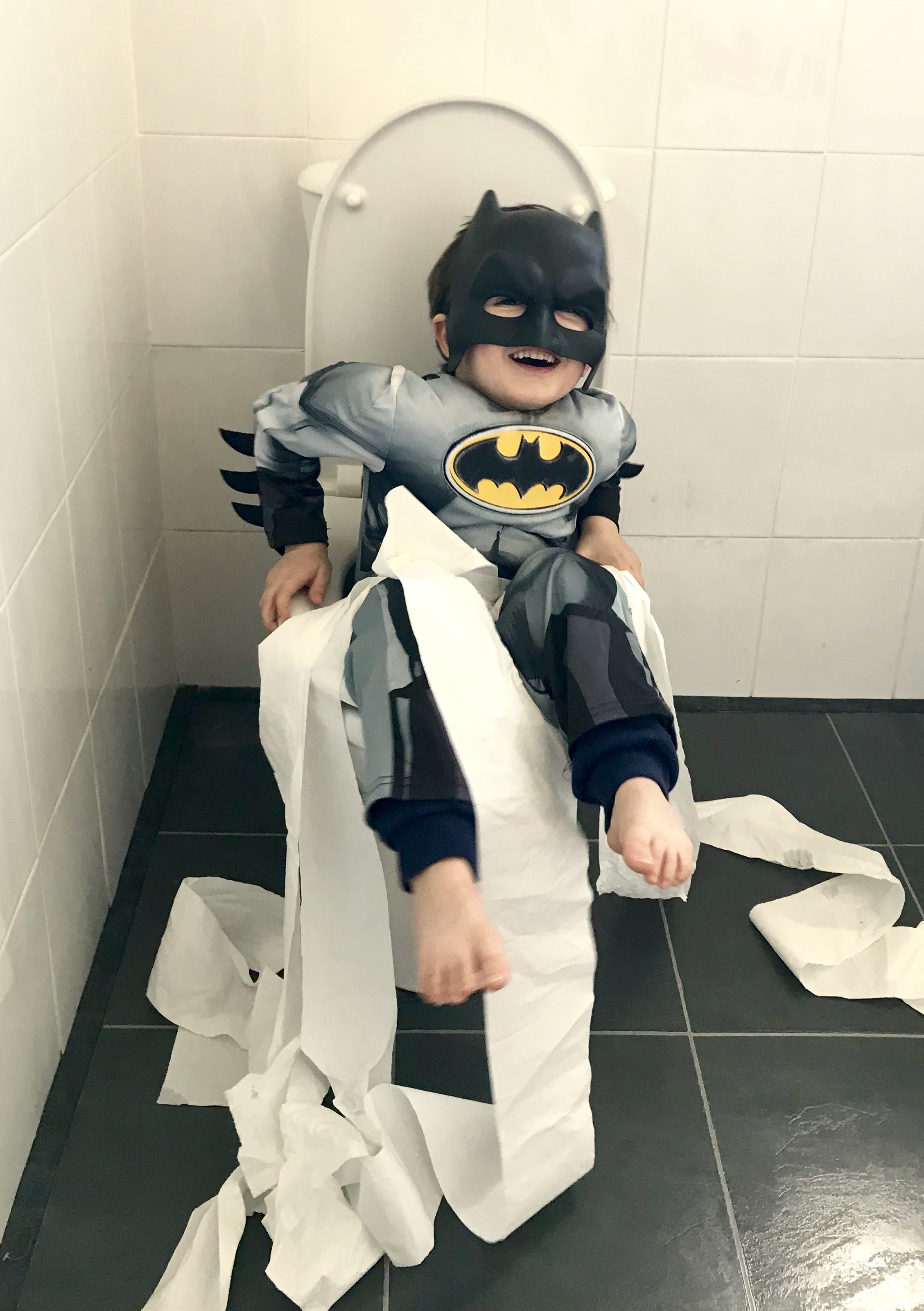 Having seen first-hand just how distressing a blocked drain can be, we take steps in our family to ensure we are doing what we can to Stop The Block. I hope you will join us in doing the same.

Were you aware of the Let’s Stop The Block campaign? Have you ever experienced a blocked drain or sewer? I’d love to hear your thoughts in the comments below, on the Cardiff Mummy Says Facebook page or you can tweet me on @cardiffmummy