As the unmistakable vocals of Let It Go started blaring on the sound system of the party we were at, my daughter covered her ears, scrunched up her face and started la-la-la-ing as loud as she could to drown out the music.

“Ugh. Not Frozen!” she said rolling her eyes in complete indignation. “It’s for babies.”

For the last year or so, this is what happens every time she hears a song from Frozen or sees a picture of Anna or Elsa or any other reference to the film.

It wasn’t always this way, of course. Little Miss E was one of the ‘original’ Frozen fans. She had just turned four when we took her and her little brother (just the one brother at that point; Littlest was still a bump!) to see the animated film when it was released in the cinema in December 2013. Even the Disney execs had no idea just what a hit they were sitting on. Cardiff Daddy and I quite enjoyed the film and its messages of sisterhood but to be honest we just passed it off as another average kids’ film.

But then over the next few days we’d hear Miss E singing songs from the film wherever she went. It was Anna this and Elsa that. She was suddenly connecting with her friends on a new level as they chatted about these amazing new characters. This generation took Frozen and made it their own.

Our house became a sea of Frozen merchandise – this was back in the day when Elsa dresses flew off the shelves within minutes of going on sale, turning up on eBay for four times the price. I went to extreme lengths to get her the Elsa and Anna dresses for her birthday, calling into the Disney Store every Friday for weeks on end, finally getting lucky. We had the soundtrack on constantly in the car and we all knew it by heart; we got the DVD the moment it was released and invited a group of equally-Frozen-obsessed friends round to watch it. She’d often dress as Elsa as soon as she woke up. Thanks to family and friends, we had the miniature characters. The plastic dolls. The soft dolls. The lunch box. The notebook and pens. The pyjamas. The t-shirt.

Her obsession reached fever pitch around the time of her 5th birthday where we had 25 or so mini Elsas and Annas dancing around a church hall for two hours, dining on a banquet of Frozen-inspired blue and white sparkly food I had spent the best part of the previous day making. Seeing Little Miss E and her friends holding hands in a big circle belting out the songs from the film was – genuinely – such a heart-warming and special moment. I don’t think she could have been any happier singing Let It Go at the top of her voice with all her besties and I will never forget the look on her face. 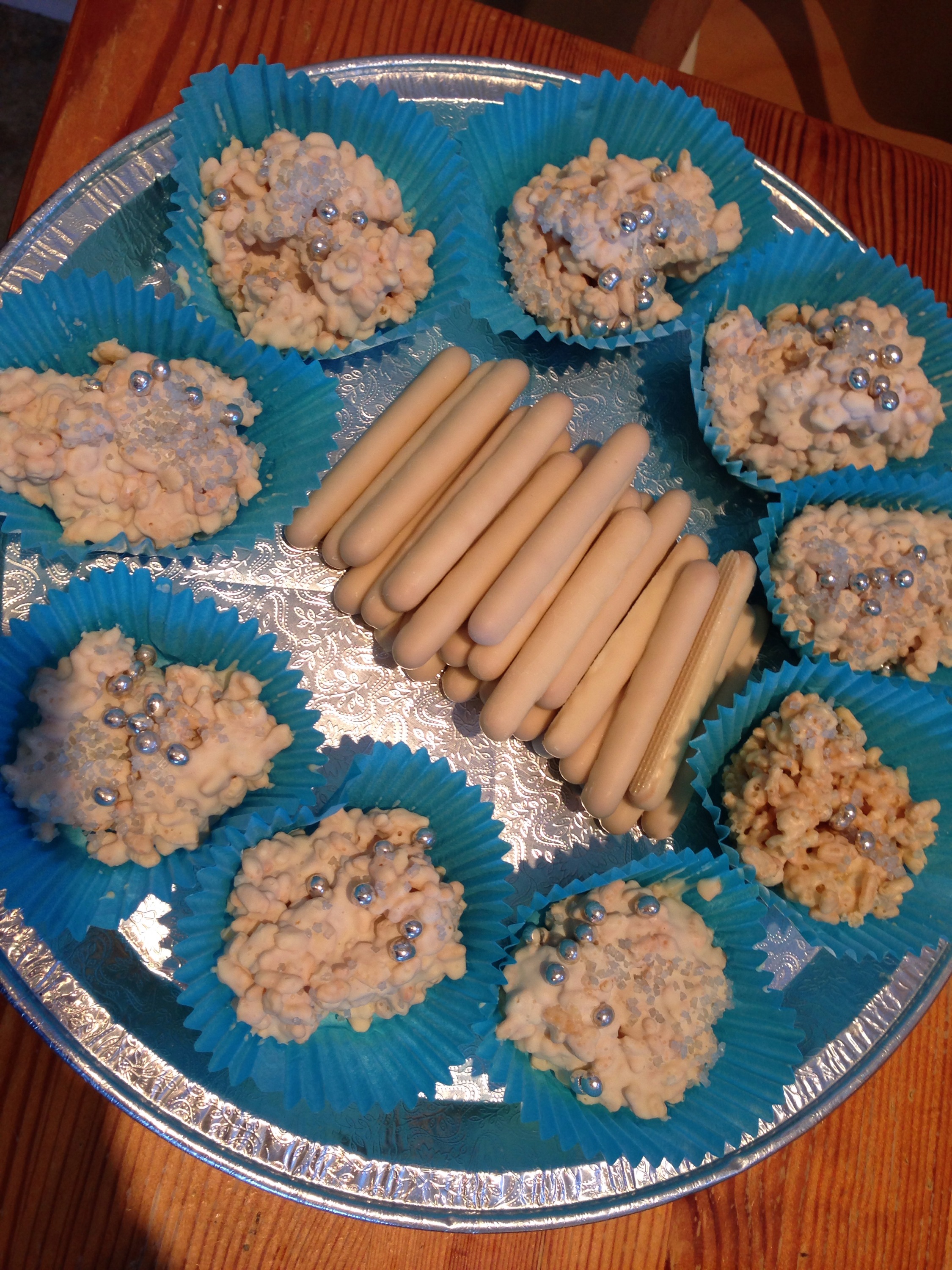 But still. I moaned with my other mum friends about how I thought my brain might explode if I had to listen to the Frozen soundtrack one more time in the car. I silently lamented the number of times I had to pretend to be Anna, Kristoff or Olaf to her Elsa. Like millions of parents across the globe, I shared all those Frozen memes and parodies on social media with a knowing sigh.

Somewhere along the line however things started to change. I’m not quite sure when it happened but slowly she didn’t want to play Frozen any more. She didn’t ask for the CD in the car. The dolls never made it out of the toy box. She didn’t sing the songs. 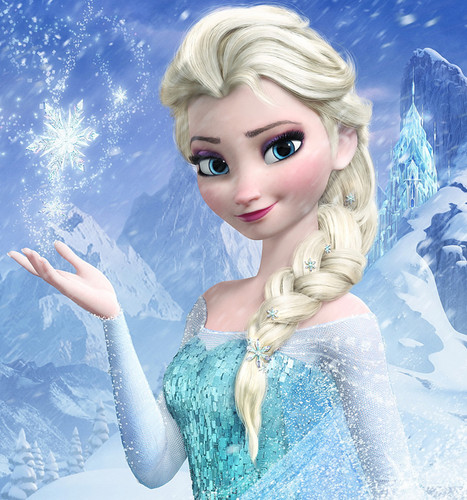 However it wasn’t long before her apathy turned to outright disgust whenever Frozen was mentioned. “I’m too old for Frozen now,” she’d tell me. “It’s babyish.”

She’d ask us to turn the radio or the TV off if anything Frozen-related came on.

She started sticking her fingers in her ears and drowning out the songs if she heard them.

When we were having a sort out of her bedroom during the summer the Frozen toys were the first to be thrown into the charity bag without even a second glance.

Frozen fever was completely over. Another reminder that my little girl is growing up faster than I could ever have imagined.

But then one night, a few weeks ago, around half an hour after she’d gone to bed, I heard crying coming from her room. I went in to see what was wrong.

“I miss my Anna and Elsa dolls,” she told me through her tears. “I’m so sad I gave them away.”

I hugged her as tightly as I could.

“They’re in the attic” I told her. “I know you said you didn’t want them any longer but I couldn’t bear to part with them because you used to love them so much. I thought that maybe one day if you had a daughter, you might like to give them to her.”

How could I even think of parting with such a huge part of her childhood?! Despite Cardiff Daddy’s protests that I keep too much stuff, there’s no way I would have ditched such treasured toys.

“Really?” she said. “I thought we’d have to go to the charity shop and ask them who bought them and see if we could buy them back but they might not want to give them back because then the child who had them would be really sad.”

“I’ll get them for you in the morning,” I told her.

Can you relate? Has your once-obsessed Frozen child moved on? Or is the Frozen obsession only just beginning in your household? Do let me know in the comments below, on the Cardiff Mummy Says Facebook page or by tweeting @cardiffmummy