I took my two eldest children to the polling station on the way to school this morning.

I’m sure your social media feeds are as full as mine of people sharing articles and opinions reflecting their political beliefs, as well as people really confused about who they should vote for, wondering what is true and what is not. 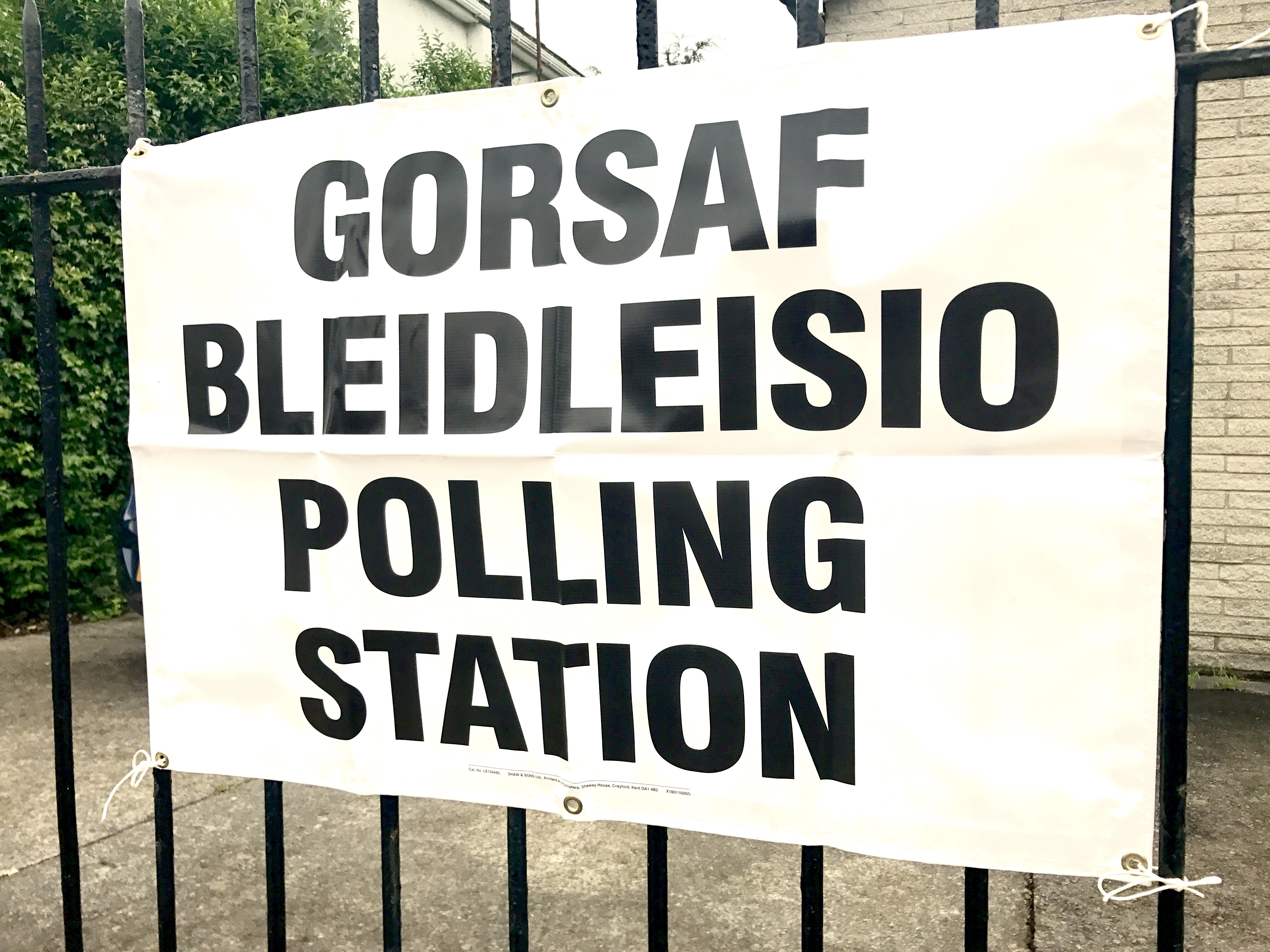 The only thing I’m going to say is the same as I told my children.

Some of us may struggle to get 100% behind a party – maybe we disagree with some of their policies, maybe we like the party but not the leader, maybe we don’t like things they’ve done in the past and struggle to align ourselves with them now.

But at the end of the day, the election is happening and we still have a duty to vote. We need to look at the overall picture of what kind of country we want to live in and we have to think about not just our own situation but that of other people too. I’ve told my children I am voting for the party which I believe will give them, and others who are not so fortunate as them, the best future, and the party whose priorities and beliefs most echo my own.

I genuinely have no idea how today will go; I’ve spent a lot of time crying over politics and world events this last year and I am fully prepared that tomorrow will be the same.

But, in the famous words of Whitney Houston, from a song I always channel at times like this,

“If I fail, if I succeed
At least I’ll live as I believe.
No matter what they take from me
They can’t take away my dignity.”

I know I did my bit for what I believe in and I hope my children will learn an important lesson in values and compassion from it too.

For again, in the words of Whitney,

“I believe the children are our future.

Teach them well and let them lead the way.”

4 Comments to A few thoughts on election day