Yesterday, at around 11am in the morning, I reached an amazing milestone on Cardiff Mummy Says.

Half a million page views on my blog!

That means my posts have been viewed over 500,000 times. Five hundred thousand! That’s amazing!

I want to say thank you to each and every one of you who has read, liked, commented or shared anything that I’ve written over the last 13 months.

When I started Cardiff Mummy Says, it was an extension of my journalism. As a freelance writer, I was frustrated that there was nowhere locally I could approach to write parenting articles. And as a mum of three young children, I was frustrated that no one was producing the kinds of articles I wanted to read – insightful parenting commentary alongside information on local events and days out for parents. And so I set about creating something myself.

I wrote in secret for a little while, because I was scared no one would read it. Despite 15 years as a professional journalist, I was worried that people would laugh and think it was stupid because it wasn’t in a ‘proper’ newspaper or magazine. But then one evening last August, I felt compelled to write this article about being a student at Swansea University in the 1990s. I shared it on my personal Facebook page, my university friends started sharing it – and it went well and truly viral. It gave me the confidence to think that maybe people would read what I had to say and that blogging wasn’t such a crazy idea after all! 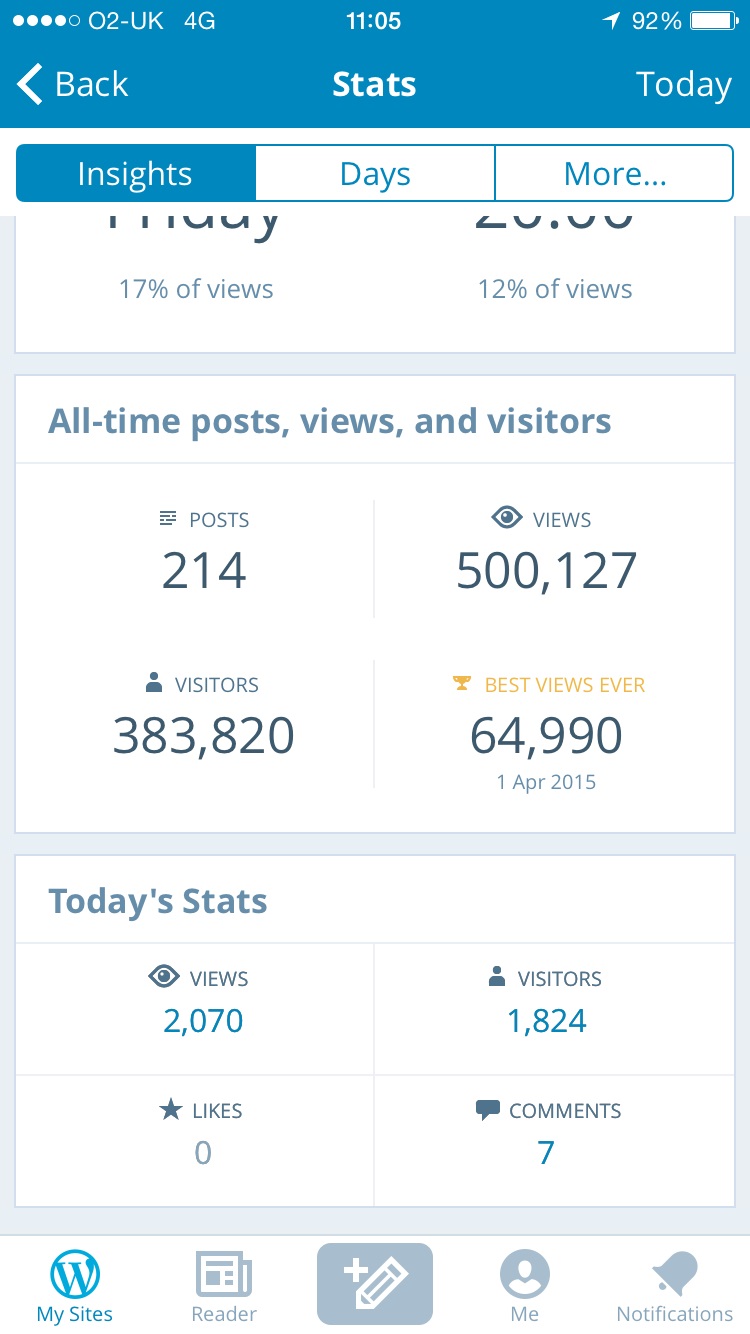 It’s been hard work at times. I have three children aged 5 and under, and I only get to work when they are asleep in bed. But knowing that people are reading my blog, relating to what I write and finding it useful spurs me on and gives me that energy to keep me going.

I love that the social media channels where I share my posts have become a community. I love to see the same names cropping up on my Cardiff Mummy Says Facebook page, sharing their opinions and thoughts. I love the community of parenting bloggers, both in South Wales and further a field, who welcomed me so warmly and who have supported me and spurred me on. I’ve formed some amazing friendships, including some people I have not yet met in person, and others who have been even lovelier in real life than on the internet!

I’ve had some amazing opportunities – I’ve been on the television, written for Mail Online, been invited to some brilliant events and reviewed some fantastic products. I’ve learned so much about blogging and social media and am even making a modest living from my blog now. At the start of this year I sat down and put together a little business plan and began to take it seriously, rather than just posting infrequently as I had been until that point.

I couldn’t have done any of the above without the people who have supported Cardiff Mummy Says. My amazing husband who doesn’t even like social media but who pretends to understand when I talk to him about hashtags and blog stats and the like and doesn’t mind when I spend evenings on the computer instead of talking to him. My family and friends who were the very first people to like my Facebook page and who shared it with their friends and who continue to share my posts. All the people who I have never met who have liked my page or followed me on any of my other social media channels. Everyone who has taken the time to tell me they’ve related to something I’ve writte, that it’s made them laugh or cry, or they’ve visited a place they’ve read about on my blog. Even the people who have disagreed with me and made me challenge my own thinking. Readers who have recognised me out and about in Cardiff and who have made my day by asking me if I’m Cardiff Mummy! You’ve no idea how humbling and amazing that feels. All my fellow bloggers who have so generously shared their experience and expertise.

I’m so grateful to you all.

It’s been an amazing journey so far and has brought me so much more than I ever thought.

I can’t wait to see what the next half a million page views will bring!

Thank you all so much – diolch yn fawr i chi i gyd! xx

5 Comments to Half a million thank yous!