Oh, I do love a good end-of-year round up. There’s something quite satisfying about all those top 10 of 2014 lists, whether it’s films, songs or dodgy celebrity haircuts. It puts things in perspective, in some kind of order, and reminds you of things that happened several months ago.

With that in mind, I thought I’d do a little round-up of my own, featuring my most popular blog posts, and a few which I am especially proud of. I started blogging officially in August. I’d been secretly blogging on and off for several years before that though. Despite being a journalist by trade, and having written for a living since 2001, I was too scared to show people my blog. Without the security of a respected publication behind me, I wasn’t sure whether people would want to read what I had to say. I was quite happy writing on the side for myself…. but it’s even better to know that people have enjoyed what I’m writing.

The five posts below are the ones that got the most hits and reads this year. However, there are some posts that didn’t get anywhere near as many people reading them, but of which I am really proud. Not long after I started writing my blog, I suddenly found all these poems bursting into my head. I hadn’t written poetry for years but having complete creative control of what I was writing (rather than an editor to direct me, as has been the case throughout my career) suddenly opened something within me. My poem First Day At School, about my daughter starting full-time school, still makes me cry every time I read it, while I loved that Mummy’s Messy House and What Mummy Really Wants for Christmas (which was written in about 10 minutes while two of my children slept in the car) rang true for so many other parents.

My most controversial post was definitely Dear Strangers, Please Stop Telling My Three Kids They’re Hard Work. Lots of parents told me they agreed and were fed up of people saying similar things to them. Others, however, thought I was oversensitive and irrational. The debate raged on on my personal Facebook page for several days! If you didn’t read it first time round, I’ll leave you to make your own mind up!

I’m so grateful to everyone who has read my blog, liked a post, written a comment or shared a link to something I wrote. I have big plans for Cardiff Mummy Says for 2015 so I hope you’ll stick around for another year. If you’re new to the blog, do come say hello on my Facebook page or tweet me on @cardiffmummy  Wishing you all the best for the coming year. 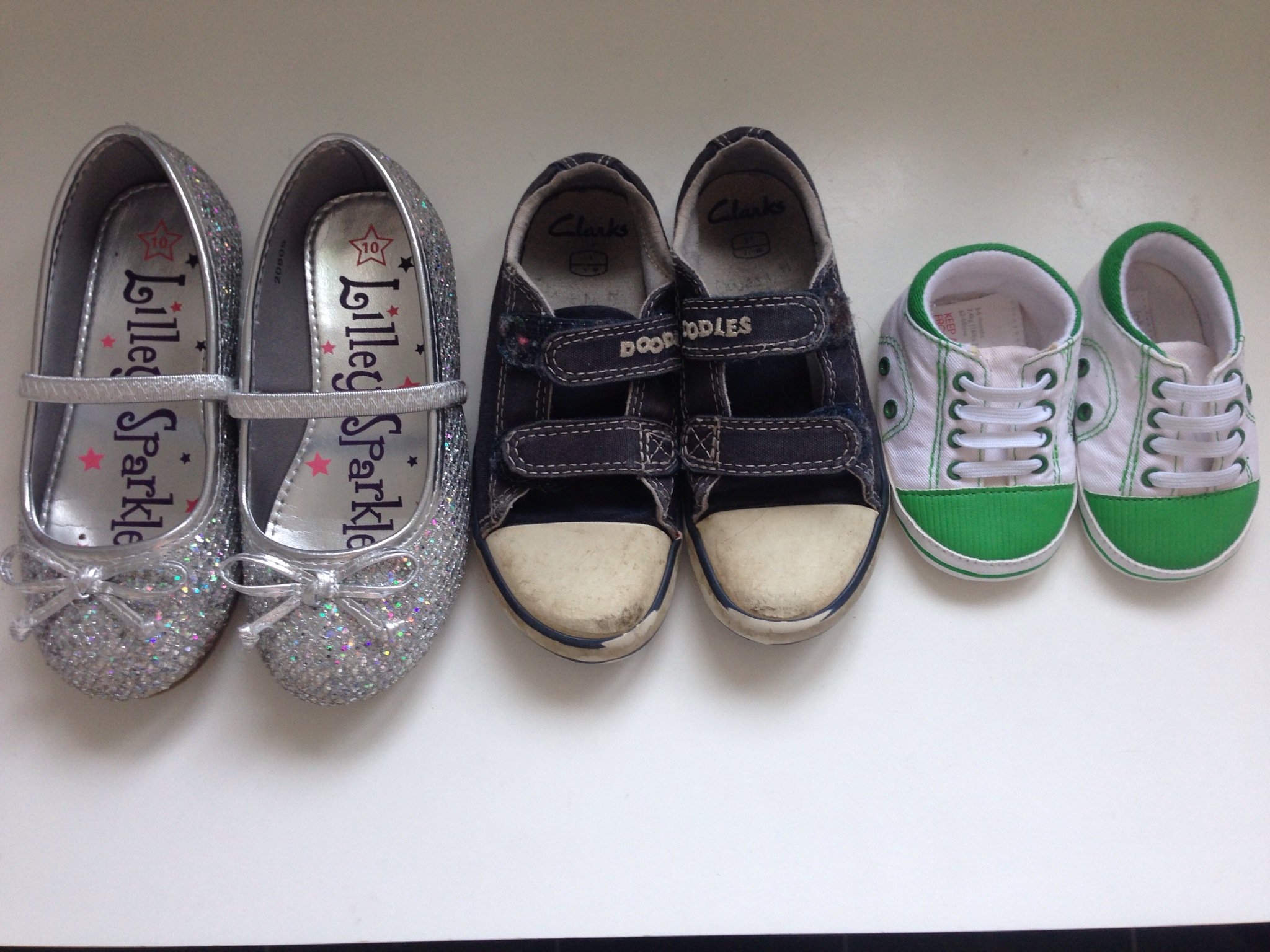 Homepage » blogging » My five most popular blog posts of 2014

8 Comments to My five most popular blog posts of 2014