I wrote this post exactly a year ago. I am pleased to say I stuck to this resolution all year, and am renewing it for 2016, so now seems an appropriate time to re-share it.

Happy new year to you all – and thanks to everyone who has supported Cardiff Mummy Says over the last year. xx

Two years on and this one is still going strong! xx

Like most people I know, every year I churn out the same new year’s resolutions – lose weight, get fitter, save more money, eat healthier, stop gossiping, blah, blah, blah, blah… 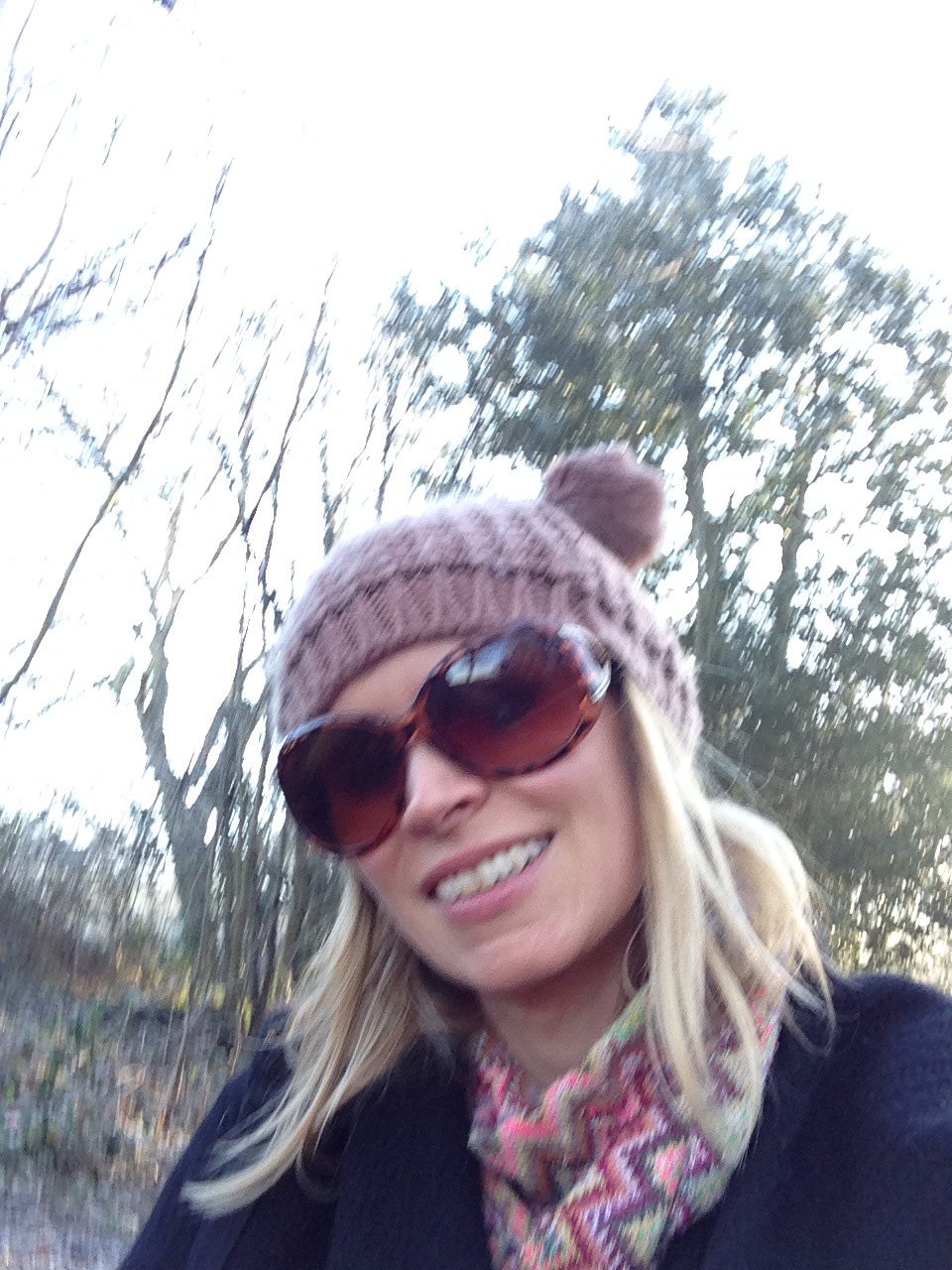 I do my best and then always end up feeling guilty when things fall by the wayside.

This year, however, I have a resolution that I hope will be easy peasy to keep. It’s very simple but I think it’s very important too.

I’m going to take more photos with grown-ups in them.

It sounds a bit stupid when I say it, but like most mums I know, I take a LOT of photos of my children, a lot of them with their cousins and their little friends. Occasionally I get someone to take a photo of the five of us as a family, but that’s about it.

I was putting together our annual photo calendar recently and looking through a year’s-worth of photos, it struck me how few there were of grown-ups and of me doing grown-up things. There was a couple on a night out with my girlfriends, a few big extended family group photos, a handful of me with my kids… and everything else was filled with children. There were several big events where it was like I wasn’t even there, or any grown-ups for that matter!

I’m not going to stop taking photos of my little ones, I’m just going to make sure the adults in my life feature in my photo albums too.

Not just for me, but for my children’s sake too. I have hardly any photos of me with my Grandma. Just two, I think. She died when I was 16 and I keep thinking how nice it would be to have more photos of me with her. I don’t want my children to one day think the same. I don’t especially like having my photo taken. I am guilty of deleting ones where I don’t like how I look. I’m sure in years to come, my children and even grandchildren won’t even notice the things I hate about myself in photos. Hopefully they’ll just laugh at how old-fashioned my clothes look and how young I used to be.

But for them to do that, the photos need to be there in the first place. Seeing how infrequently I appear in my photos from 2014, and how rare snaps of grown-ups are in general in my photo albums, I’m not going to make that mistake again.

Are you guilty of only taking photos of your children? Come join the discussion on my Facebook page or tweet me on @cardiffmummy

Homepage » Family life » Putting myself back in the picture: my really simple new year’s resolution

10 Comments to Putting myself back in the picture: my really simple new year’s resolution