I vividly remember a school trip to St David’s Hall when I was about nine years old to watch a ‘real’ orchestra in concert for the first time. They played a range of classical and popular music and someone from my favourite TV show at the time, Grange Hill, was compering the performance. Thirty years on and I find myself back at St David’s Hall with my children watching an orchestra in concert, again playing a mix of classical and popular music.

But this time it’s animated duo Wallace and Gromit leading the proceedings in Wallace and Gromit’s Musical Marvels, a fun and lively 90-minute show from Carrot Productions, which the grown-ups in the audience enjoy as much as the children.

Our compere for the show is the charismatic Matthew Sharp, a well-established and super-talented cellist and singer who has performed with some of the UK’s biggest orchestras and opera companies. He provides the bridge between the audience, the Picture House Orchestra, and Wallace and Gromit, who join us ‘backstage’ via a huge screen featuring some fantastic new animated scenes, all in keeping with the stop motion clay model style we have come to expect from Bristol-based Aardman Animations. Matthew is energetic and lively, jumping around the stage and the auditorium, introducing us to the various instruments – and performing a wonderfully passionate cello solo to Queen’s Bohemian Rhapsody, accompanied by the orchestra. 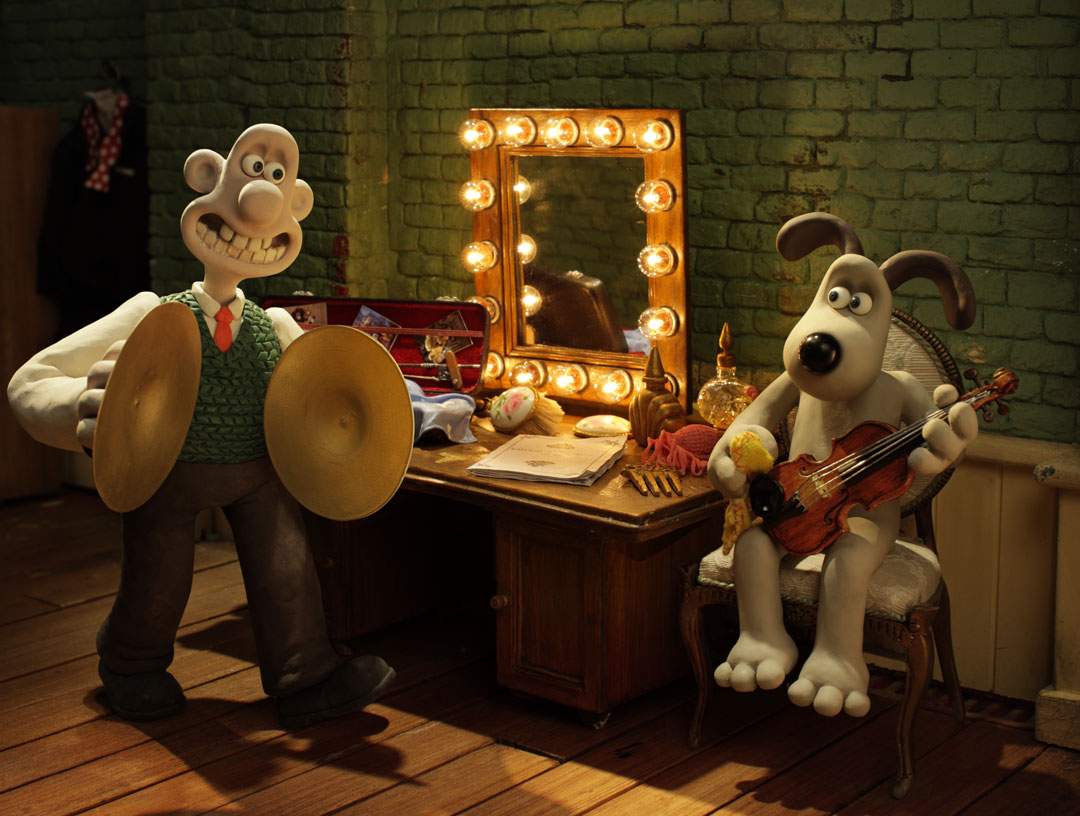 Wallace and Gromit are as funny and hapless as anyone who has watched any of their animated adventures would expect. Wallace has been asked to write a new piece of music for the orchestra, which he’s called My Concerto in Ee Lad, but there are a few disasters backstage and he asks the orchestra to play a some tunes while he tries to finish writing his masterpiece.

Dressed as characters from the animations, including Wallace, Gromit, Shaun the Sheep, Feathers MacGraw, and even a block of cheese (Wallace’s favourite food), the orchestra spend the first act playing a range of classical music interspersed with pop classics. There’s the aforementioned Bohemian Rhapsody, Stevie Wonder’s Don’t You Worry About a Thing where each section of the orchestra gets to demonstrate what it does, plus Cut to the Chase, written especially for the show by Daniel Whibley (who has also arranged the various musical numbers) to accompany a montage of Wallace and Gromit’s most thrilling chase scenes. And then we have Mozart’s Overture to The Marriage of Figaro, Debussy’s Clair de lune and a Baroque medley including Bach’s Toccata and Fugue, Handel’s Zadok the Priest and Vivaldi’s Four Seasons (all of which take me right back to my GCSE and A-level music days). The Wallace and Gromit theme tune features, as, eventually!, does Wallace’s Concerto. 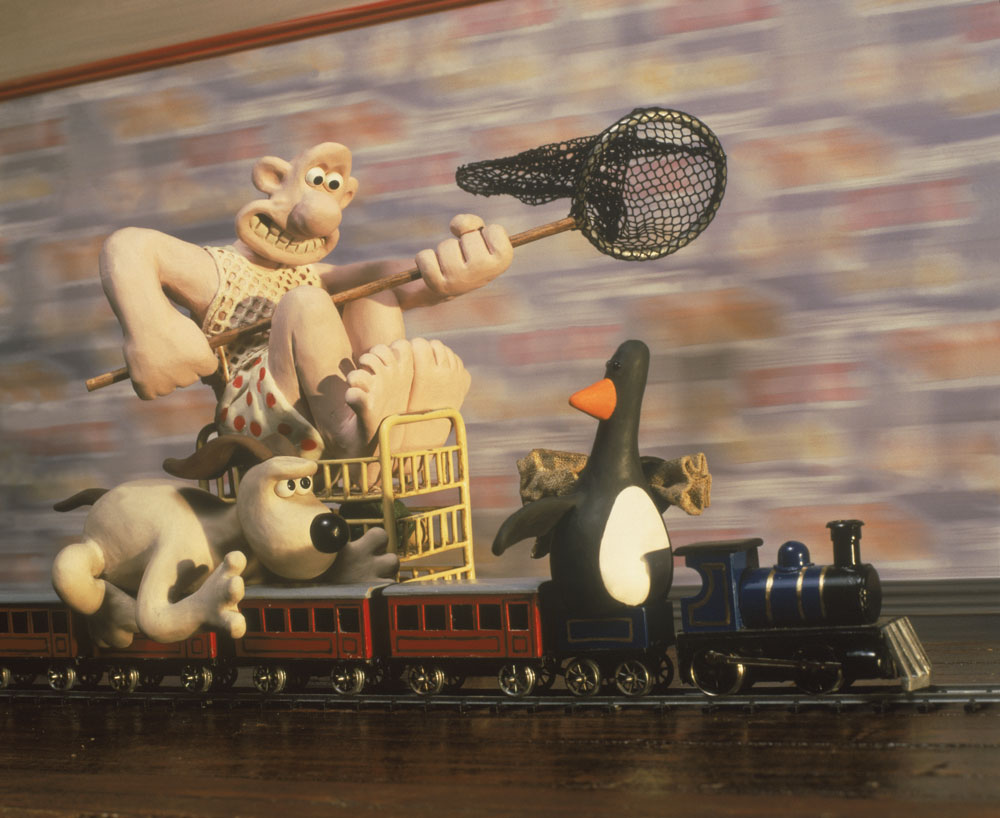 The second act is a showing of the 1993 Aardman classic animation The Wrong Trousers on the big screen, with the orchestra providing the musical accompaniment. As a family we’ve watched The Wrong Trousers previously, and my children think it’s hilarious, but I must admit I’ve never paid that much attention to the music. I’ve been aware the music is there, naturally, and the theme tune is instantly recognisable. But seeing the members of the orchestra and the conductor bringing to life Julian Nott’s musical accompaniment really empathises just how much drama, tension and humour the score adds to the animated action. I found myself watching the musicians just as much as the film. It’s also lovely watching an old favourite in company. The laughter from audience members throughout adds so much to the half-hour animation, a reminder that it might have first been screened in 1993, but it’s still as funny and delightful to those watching it for the first time as it was back then.

At 90 minutes including interval, the show is a great length for families, providing a great introduction to orchestral music and, in many cases I’m sure, Wallace and Gromit too. Who knows which youngsters in the audience it’s inspiring to take up an instrument or to listen to some more classical music.

You can see the rest of Wallace and Gromit’s Musical Marvels UK tour dates here.

The interval gives us sneak peak at Carrot Productions’ The Snowman, a similar style show which sees a live orchestra accompanying a showing of the classic Raymond Briggs’ animation. Sadly there’s no Cardiff date planned as yet, but you can see the full list of tour dates here.

Did you see Wallace and Gromit’s Musical Marvels at St David’s Hall or elsewhere on its UK tour? I’d love to know what you thought.