My 13-month-old son had an almighty melt down just after his bath last night. He cried, went red in the face and lashed out with his arms. I have never seen him so angry and upset – he’s usually such a chilled-out happy little boy.

He wasn’t hungry, thirsty, tired or teething and he didn’t need a nappy. No. The reason for Baby Boy I’s first ever proper tantrum? He was in my arms – rather than those of Cardiff Daddy. I handed him over and he was absolutely fine, laughing and gurgling. For about 10 minutes or so until Daddy left the room, that is, and then the crying started again.

Earlier that day, he’d picked up a toy phone, held it to his ear and started saying his one and only word “Daaa-deeeee” over and over. And when he heard Daddy’s key in the front door signalling his return home from work, he was bouncing up and down in his high chair in glee. Little Miss E and Little Man O, his big brother and sister, ran to the door to greet Daddy, as they always do when he comes home from work – and Baby was straining so much in his high chair to see him, I was worried he was going to break the straps. 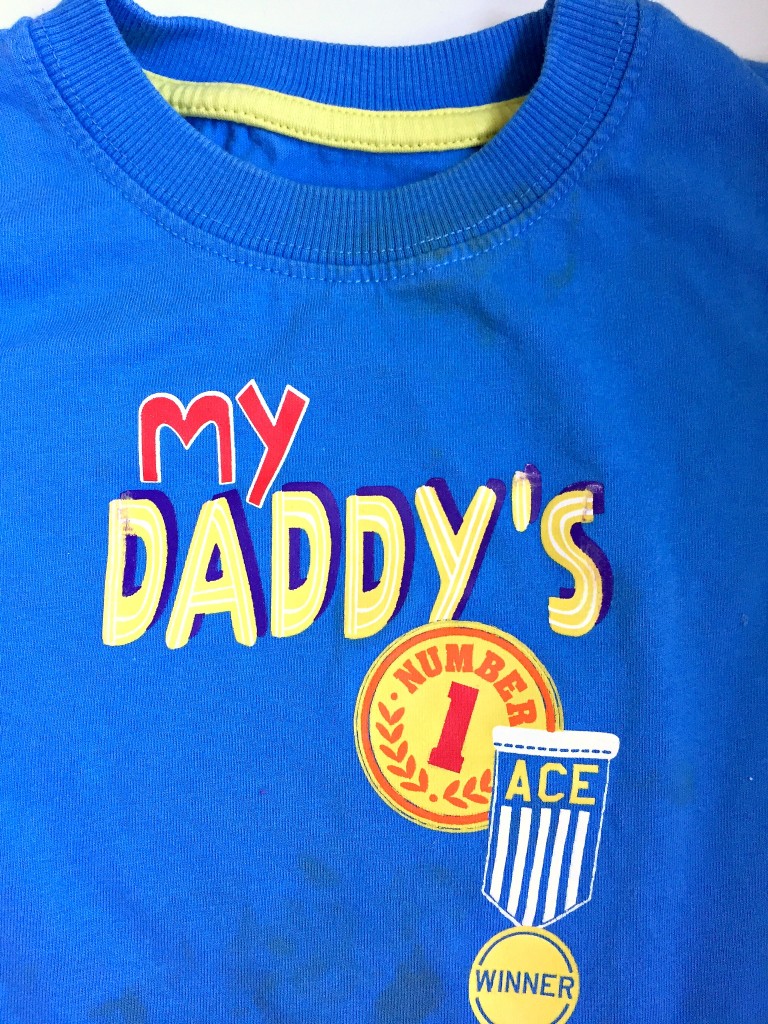 It’s been like this for a few weeks now and Baby’s Daddy obsession has rubbed off on the other two, too. When we stayed in a family hotel room in Swansea recently, Little Miss E and Little Man O both wanted to share a bed with Daddy. And every day they argue over who gets to sit next to him at the dinner table. It’s got so bad we now have a strict rota system.

Don’t get me wrong, it melts my heart that my children love their daddy so much. I know he misses them like crazy when he’s at work, and he’s a real hands-on dad and a great parent, so he deserves their adoration.

But sometimes it makes me want to cry. What about me, I want to ask them. I grew all three of you inside me for nine months. I puked for weeks on end with morning sickness. I had pelvic girdle pain so bad that I could barely walk. I spent a total of 101 hours of my life birthing you all. Breast-fed all three of you for a year each. Cook you 95% of your meals. I’ve put my own career on hold to care for you every day. Pretty much everything I do is with my family in mind, so much so I’ve forgotten how to put myself first. Now, I don’t expect medal for any of this. My children are reward enough. But it would be so nice if someone wanted Mummy to do it just this once. I’m not that bad, I promise!

I know exactly when things started to change with Baby. I made the decision to stop breast-feeding when he got to one and gradually started retreating out of the room at bedtime so that he’d drink his beaker of milk, rather than refusing it and making a nosedive for the alternative. We had a lot of trouble getting him to take milk that didn’t come from me (I’ll save that for another post another time). So when, a couple of weeks before his birthday, he started reaching for his siblings’ plastic milk beakers at bed time I was keen to encourage it. While I went off hanging out washing, cleaning the kitchen or tidying away the day’s toys (or sometimes just putting my feet up for a few minutes!), Daddy was doing the loveliest bit of the day – reading stories, having cuddles and slowly replacing me as the all-important provider of bedtime milk.

It’s not the first time our children have shown preferences. When Little Miss E became a big sister at 21 months old, it was suddenly “Daddy do it, Daddy do it”. She realised instantly that her new baby brother needed me, and she latched on to Daddy. I was upset at the time, as I’d been so worried she’d feel ousted by the new arrival – but, as a friend said to me, at least it wasn’t the other way round, as happened to her. Her eldest only wanted Mummy when baby number two came along and had huge tantrums if any other adult tried to do anything for her. It made it really hard when her baby needed milk, or a nappy change or to be put down for a nap. 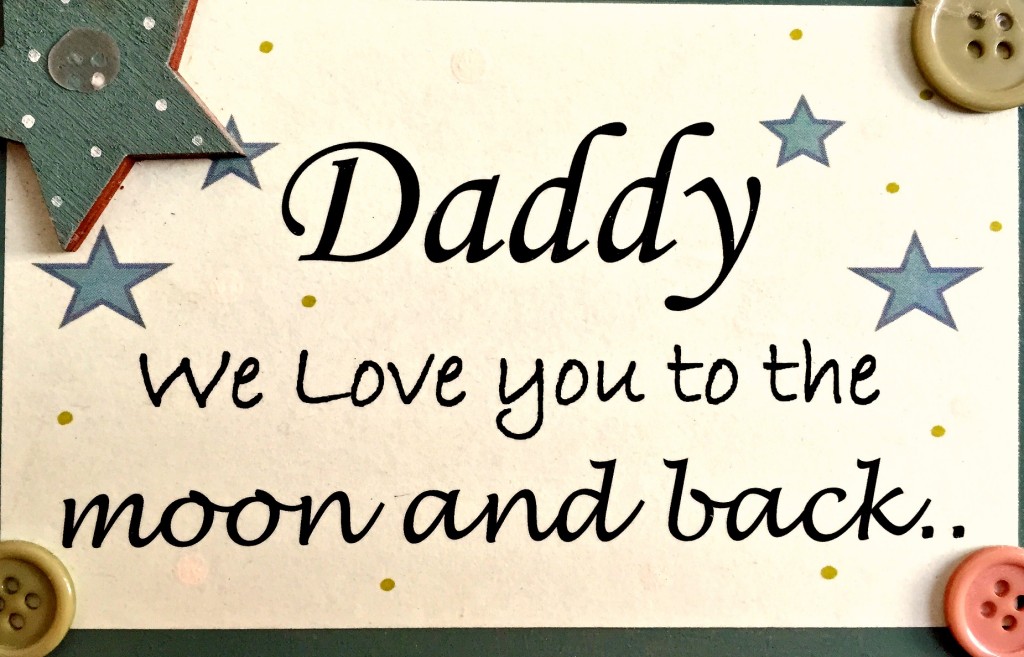 And then there was the time when Little Man O would only let Mummy put him into his cot just before bed. He was not quite two and didn’t show any favouritism at any other time of the day. But that last cuddle before bed, where he’d close his eyes, drape his arms around me and nuzzle in to my neck, was always reserved for Mummy. For a couple of months, it was my one of my favourite moments of the day.  Just beautiful. And then one day it stopped.

I know it’s a common thing for children to go through. Most of my friends have experienced parental preference at some point. And I know it won’t last forever. I’m following all the advice – making sure Daddy doesn’t just get all the fun parenting tasks while I’m the one nagging them to put their toys away; spending quality one-to-one time with each of them; leaving them in Daddy’s capable hands so they have time to miss me; always showing them I love them unconditionally, despite their protests.

That said, even though I’d love to win back my baby’s heart, part of me would feel guilty about it too. I carried him for nine months. I birthed him. I breast-fed him and spent hours and hours holding his little body close to mine. I am the lucky one who has put her career on hold to spend my days with him, just as I did with his brother and sister before him. If and when he suddenly makes Mummy his favourite, I know Daddy will be the one left feeling rejected and hurt instead.

And given the head start I had in the first year of Baby’s life, doesn’t Daddy deserve to be in the limelight for a little while longer?

Has your child ever shown a preference for one parent over the other? How did you feel about it? What did you do about it? I’d love to know, either in the comments below, on the Cardiff Mummy Says Facebook page or on Twitter – @cardiffmummy

30 Comments to My baby just wants his Daddy