We’re two weeks into our challenge by Love Food Hate Waste to reduce the amount of food we waste this Lent.

Their #giveupbinningfood campaign hopes to inspire households to change their eating, shopping and food storage habits to help cut down on the amount of food which is unnecessarily thrown away.

In the UK, £13 billion of edible food was thrown away from our homes in 2015 alone. That’s a total of 7.3 million tonnes of food (400,000 tonnes of that here in Wales), which if prevented, would have the same environmental benefit as taking one in four cars off the road. Cutting back on food waste could also save households up to £15 a week, a whopping £60 a month – or £700 a year!

As a household, we are really aware of just how much food is wasted and how bad it is for the environment. But being a busy family with three kids and two working parents, inevitably some food does go to waste. This challenge has really made me question our food shopping, storage and eating habits to see if there is more we can do.

The campaign started on Wednesday 1st March and runs for the 40 days of Lent until Thursday 13th April, and I’m blogging about it regularly during that time.

Each week has a different theme. Last week, the focus was on meal planning and I shared all of our tips in this post.

This week, the focus is on food storage – where and how to store your food and simple hacks that can make food last longer. Here’s 55 tips to get you started!

Do let me know if you have any more to add, either in the comments below, on the Cardiff Mummy Says Facebook page or by tweeting me on @cardiffmummy 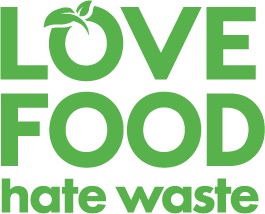 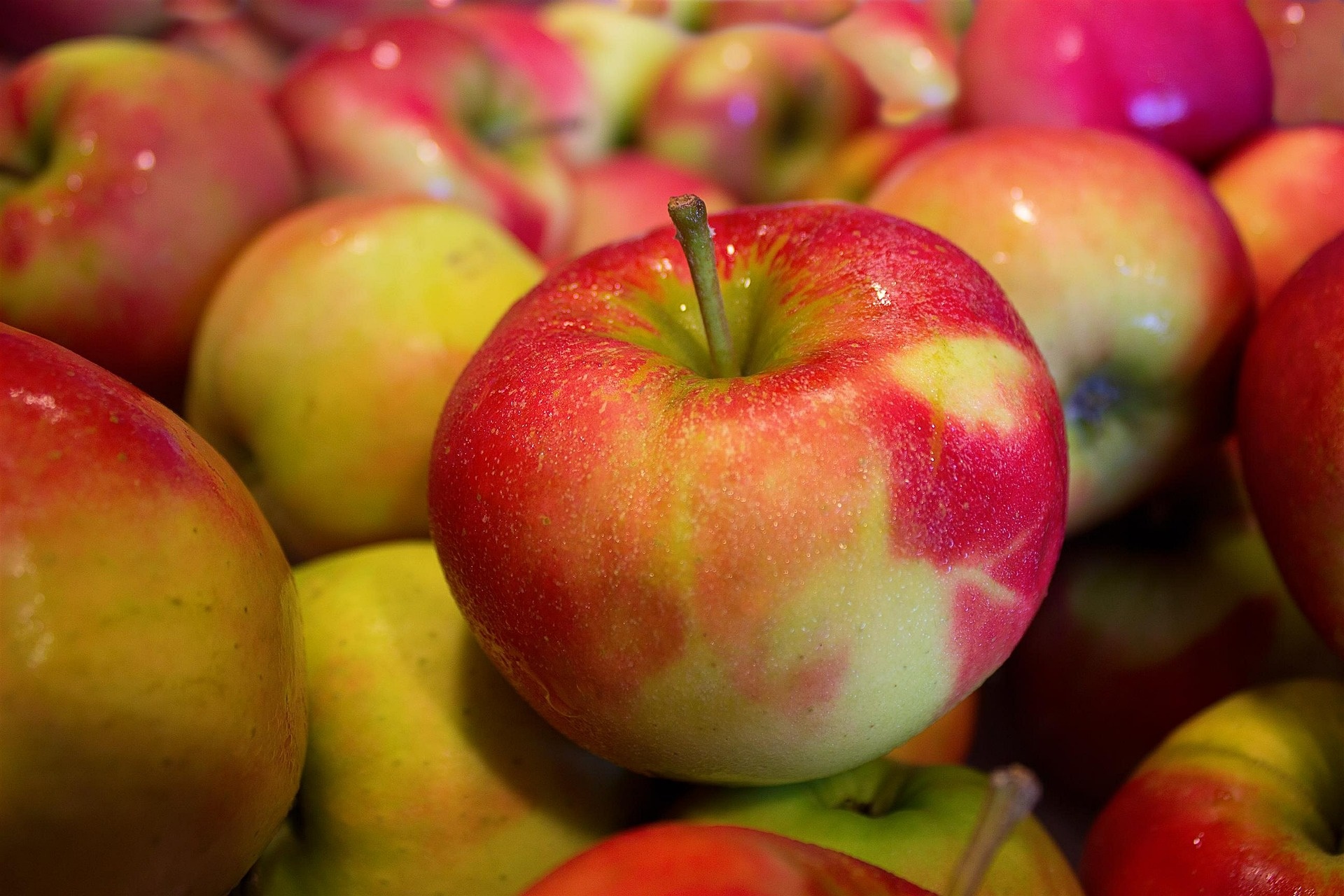 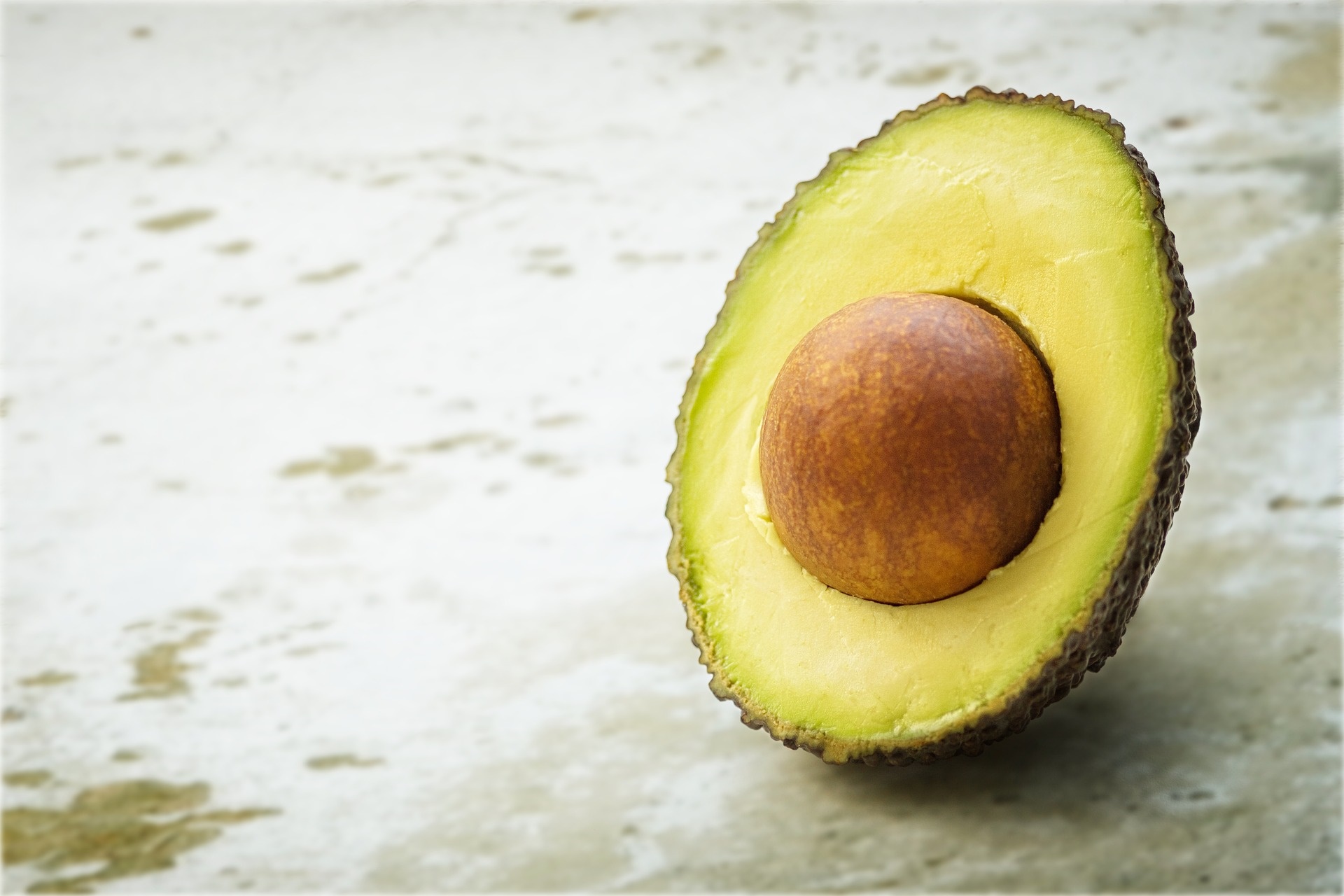 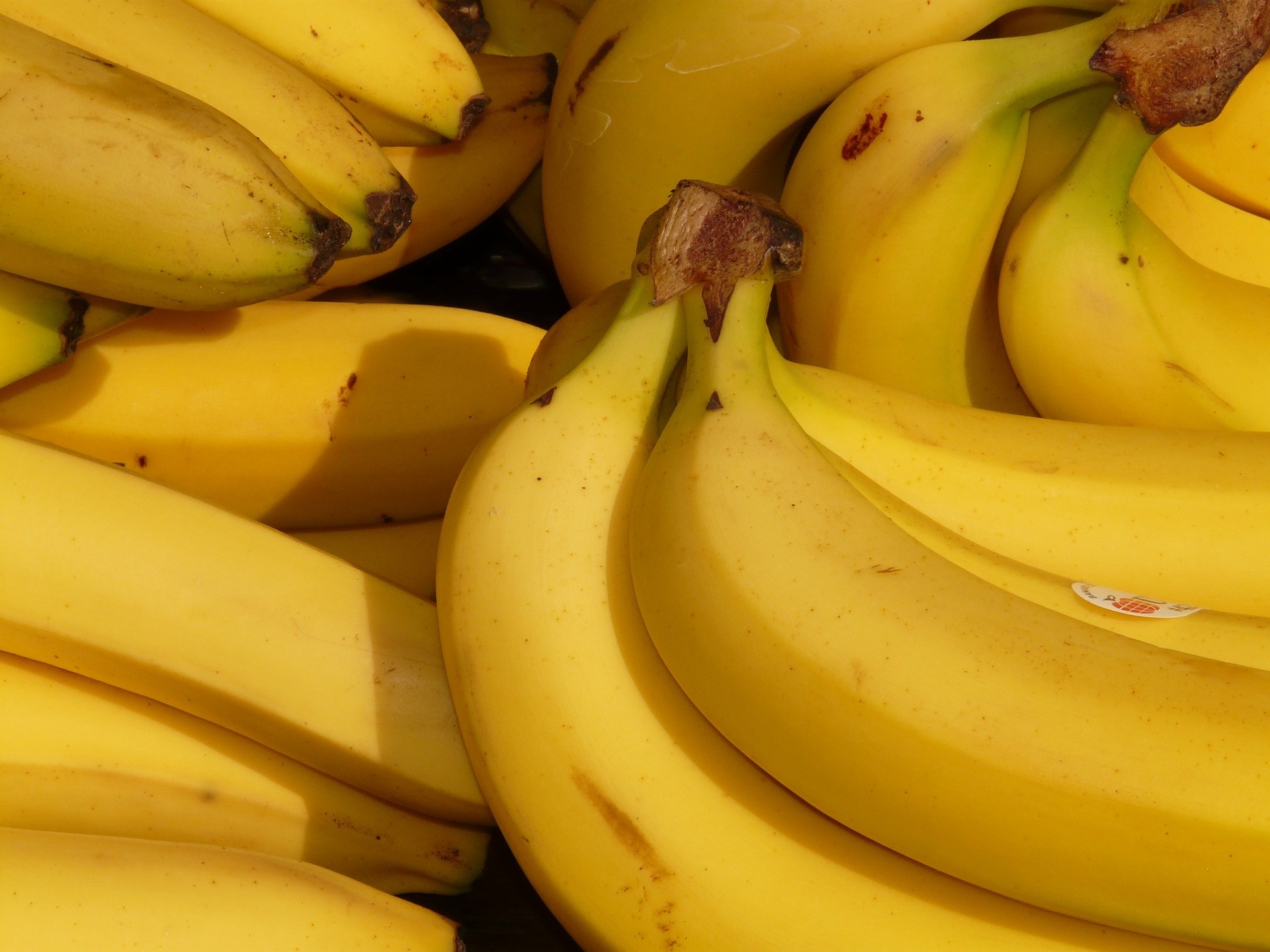 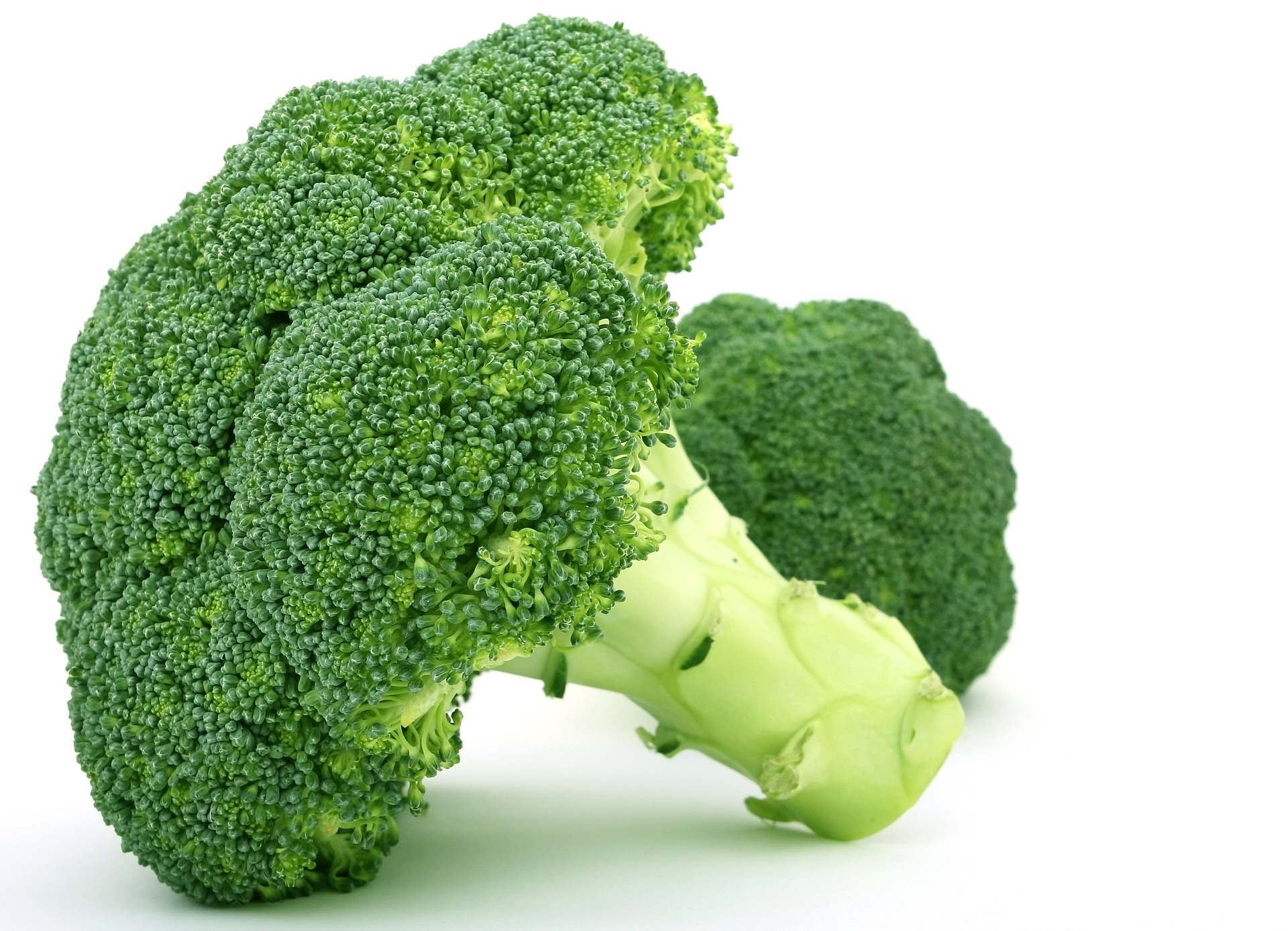 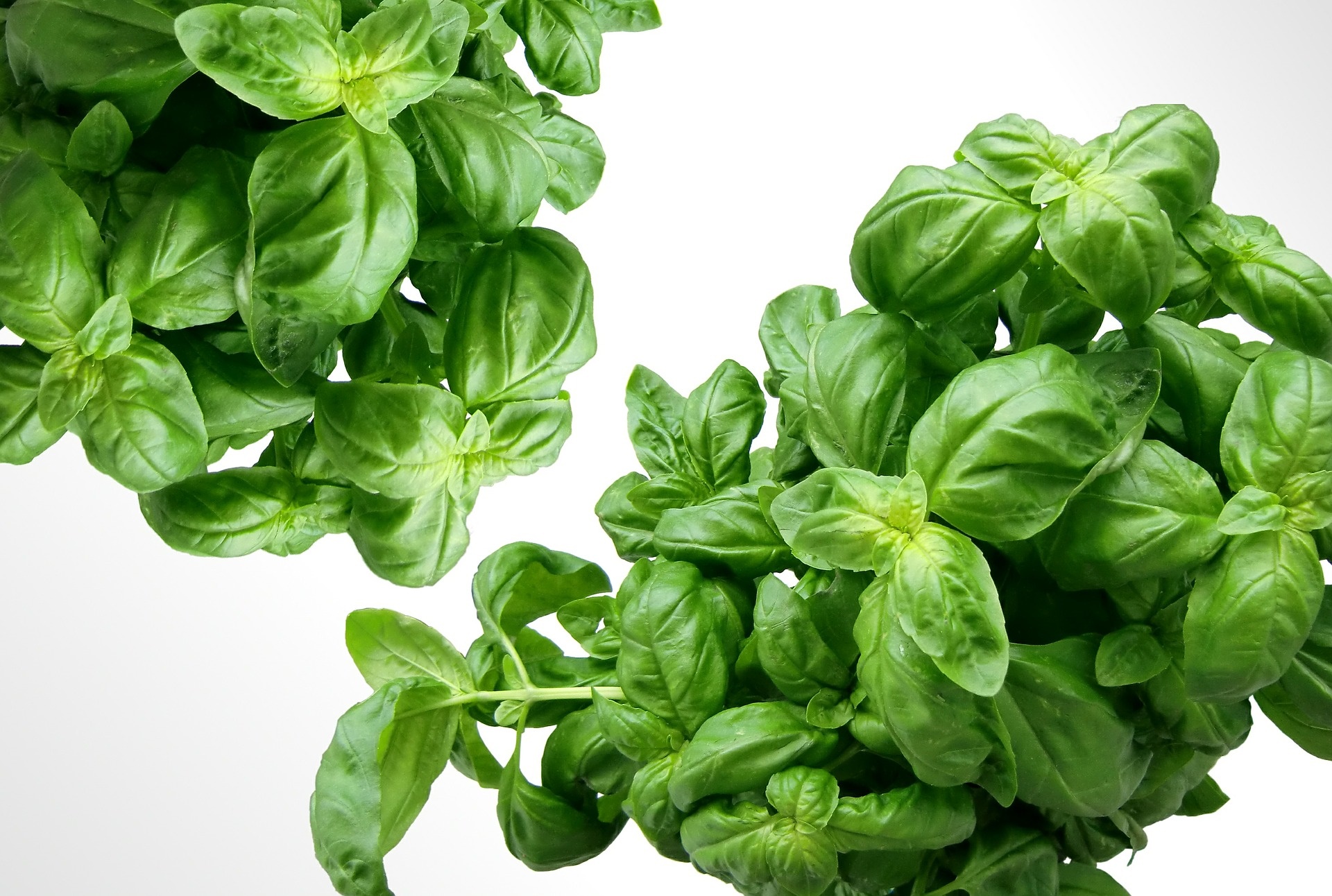 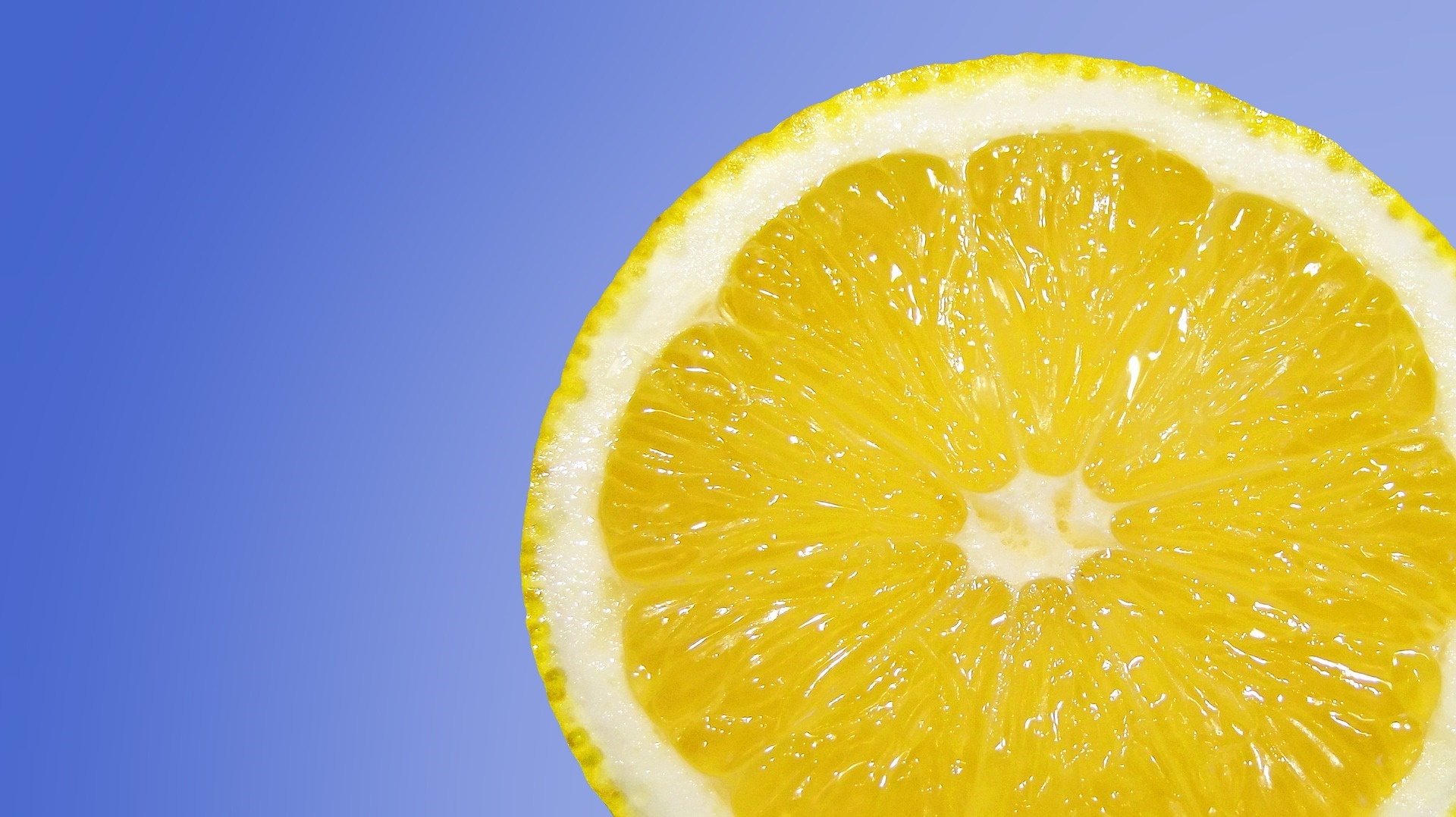 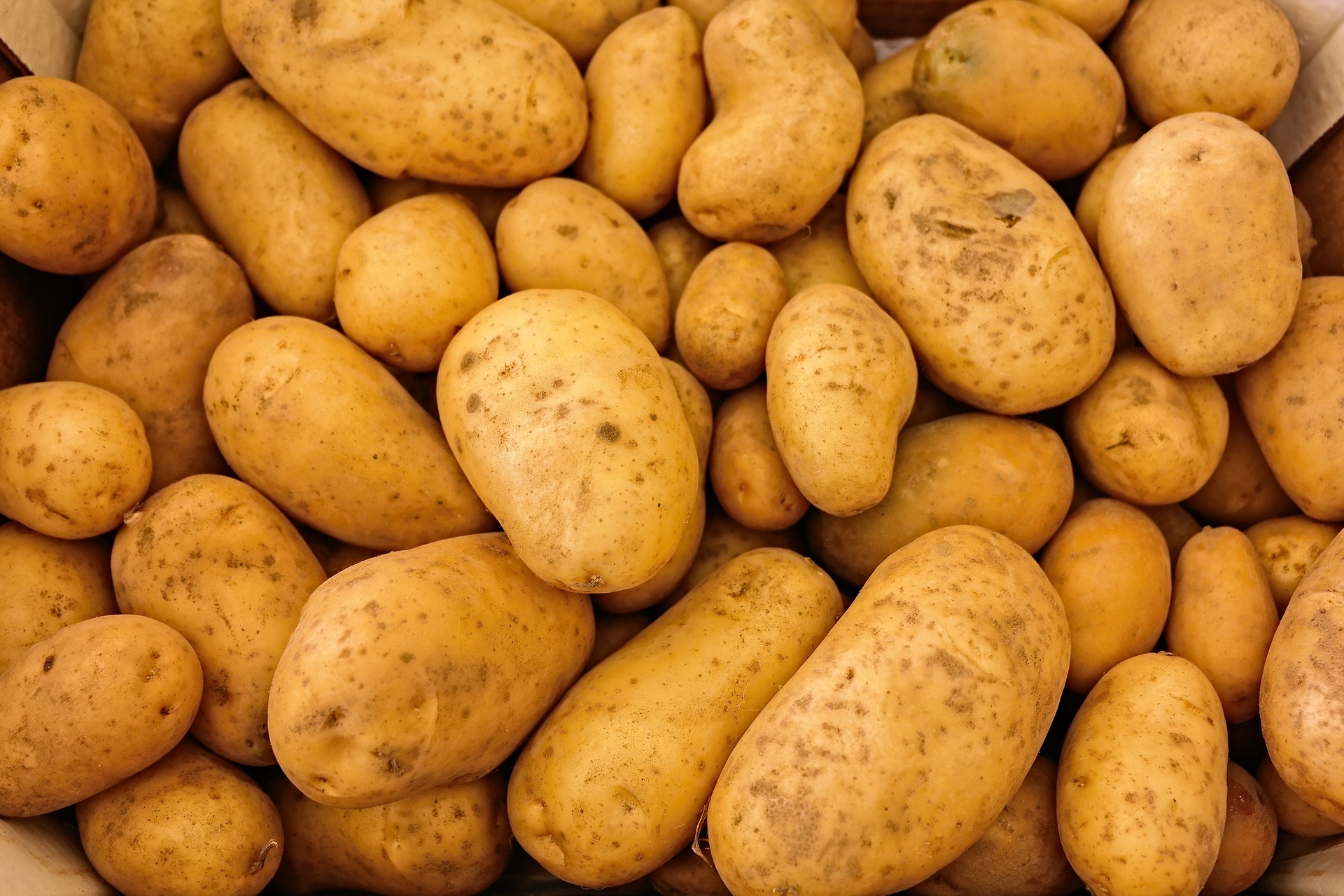 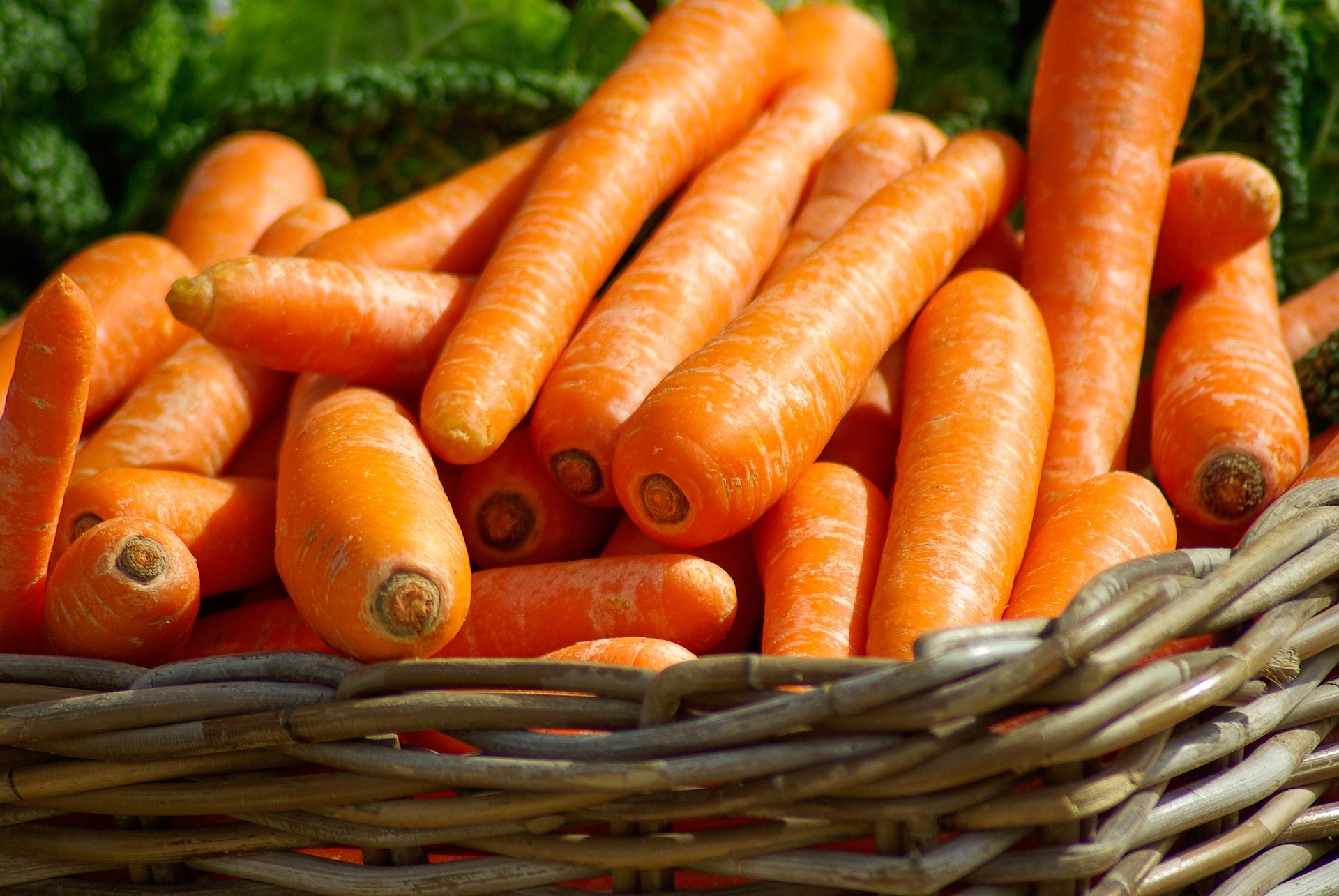 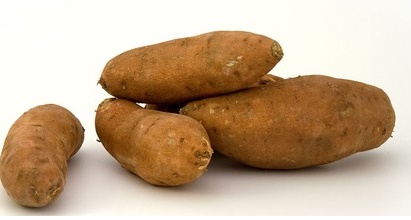 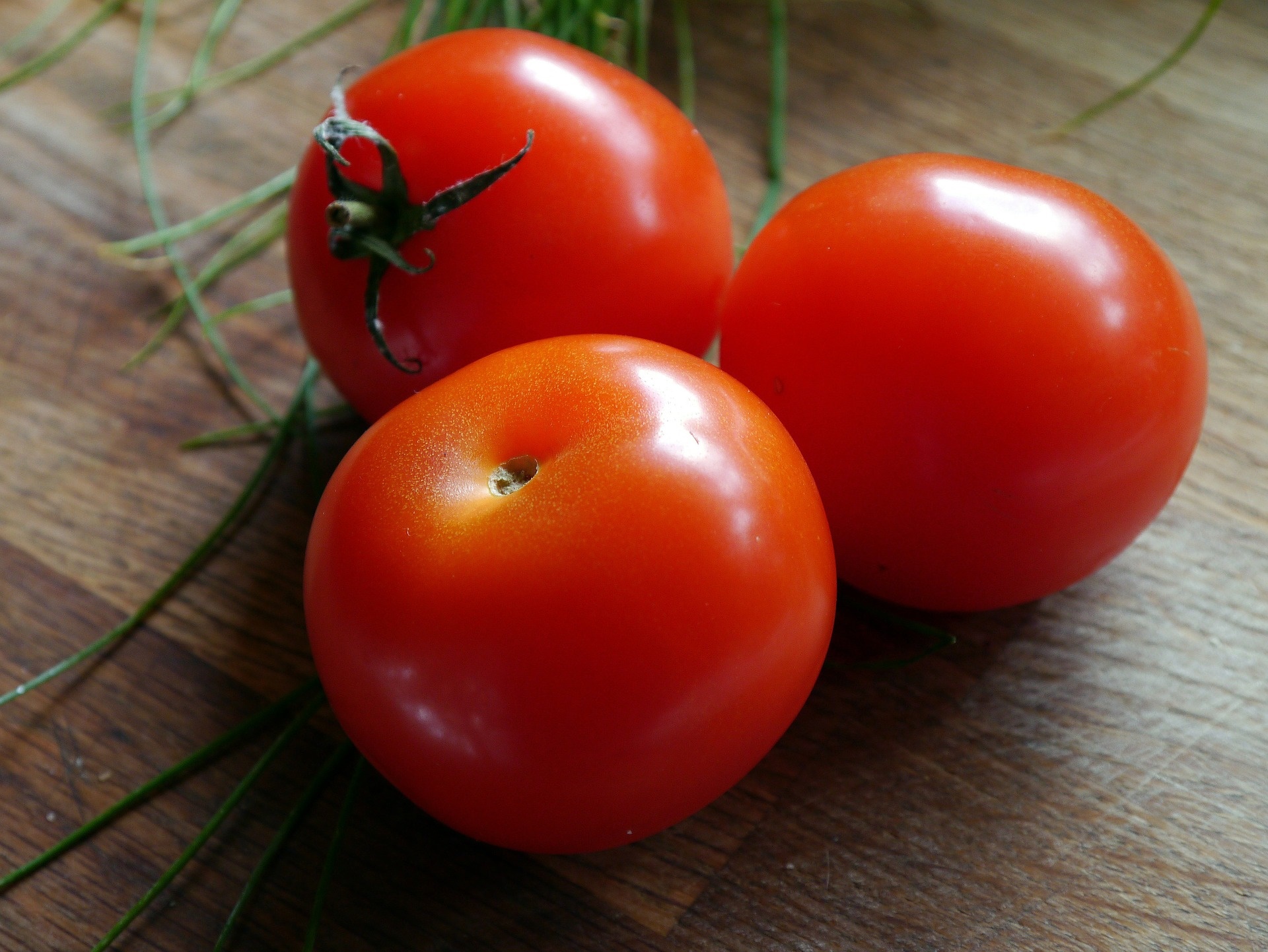 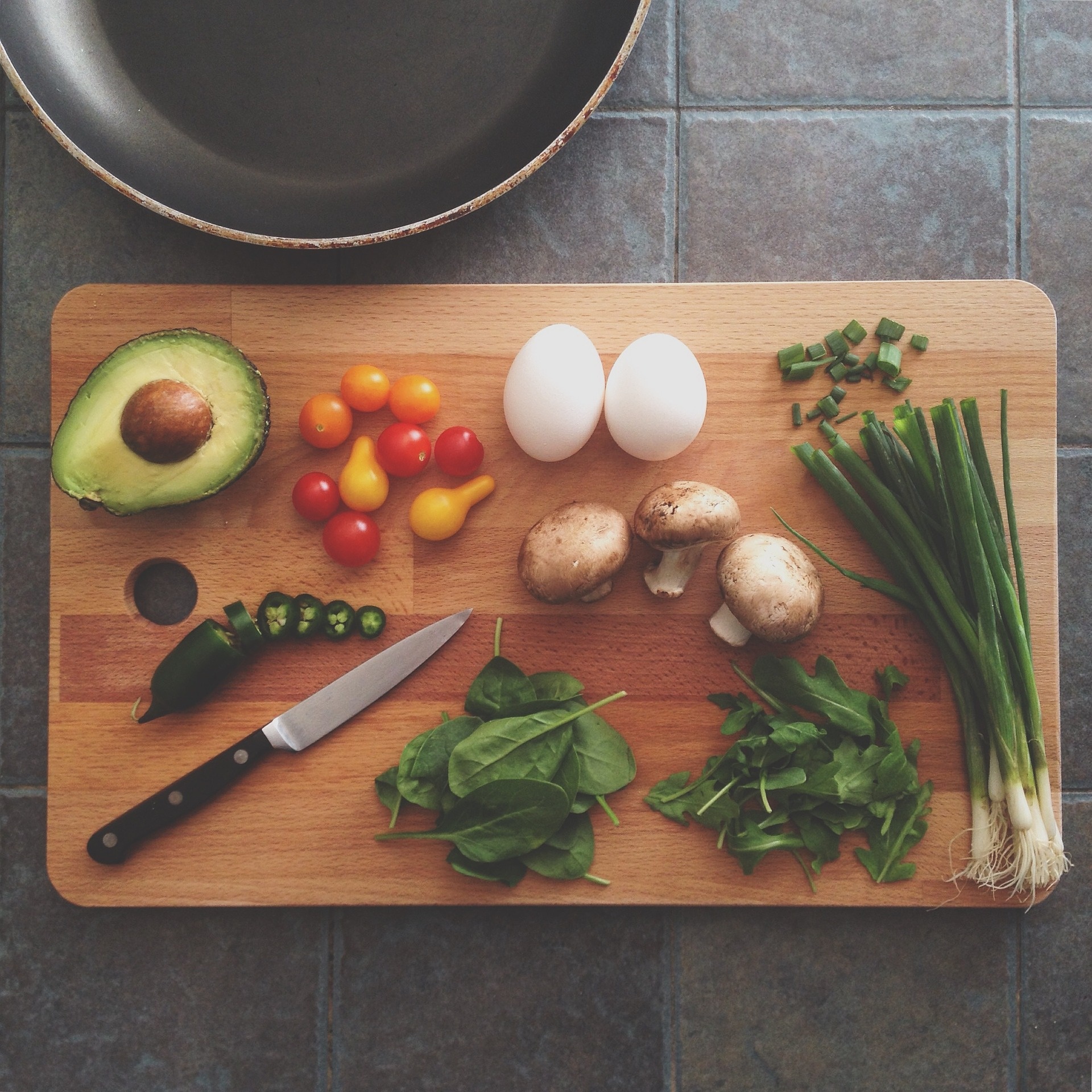 And a few notes on storing food

All images thanks to Pixabay