From the moment we entered the grounds of Dan-yr-Ofog – through the legs of a giant dinosaur, no less – we knew we were in for an interesting adventure.

We hadn’t even bought our tickets and we’d already seen a number of the centre’s dinosaurs in the entrance area – there are more than 200 life-sized ones around the park and a lovely selection to greet you as you arrive. I honestly think my children would have been happy if we hadn’t progressed inside. They had so much fun roaring at the dinosaurs and posing for pictures, it took us a good half hour to get any further.

But progress we did, into a 17km network of underground chambers, lakes, waterfalls, stalactites and stalagmites in one of the largest cave formations in Europe.

Situated in Abercrave, in the Swansea Valley, the caves (ogof is the Welsh word for cave) were discovered in 1912 by brothers Tommy and Jeff Morgan – one can only imagine how they must have felt navigating this underground world for the very first time with only candles to light their way. Thankfully, the caves are now well-lit and concrete paths and steps make exploring a lot easier.

The Dan-yr-Ogof cave itself is the biggest of the three you can visit. Some of the formations are breath-taking – the Rasher of Bacon, the Angel and the Alabaster Pillar, to name but three. The journey is narrated by voices supposed to be the brothers, with recordings playing at various significant spots. My children didn’t want to stand around long enough to listen though, so I missed quite a lot of what was being said.

The Cathedral Cave was by far my favourite of the three, discovered by the South Wales Caving Club in 1953. Perhaps it’s the romantic in me who loved the wedding music being played as you walked around. It’s a licensed wedding venue and, according to one member of staff I spoke to, sees an average of two weddings a month. Some brides, he told me, go full hog in white dresses – “although they don’t stay that way for long”. Others are quirkier affairs, such as one Flintstone-themed wedding where whole wedding party were dressed up. I’m not quite sure how you would hear the vows over the gushing underground rivers and waterfalls though! It’s a spectacular experience.

Finally, the much smaller Bone Cave, which got its name from the 42 human skeletons, dating back to the Bronze Age, discovered there. Like the Cathedral Cave, this one features models of ancient man and how they would have lived. It’s not the easiest cave to enter, with steep steps and a low canopy on the way in, but the views across the valley from just outside are incredible.

We also liked the Iron Age village, complete with thatched roofs and models of villagers. There’s also a farm area, showing how farmers worked in the Victorian era, and a covered soft play – although we ran out of time and didn’t make it to either of those.

A few pieces of advice if you’re planning a visit. It gets cold underground so definitely take an extra layer, even in the hot summer months. The paths underground are also wet, slippery and steep at times, so wear sensible footwear. Definitely no heels or flip flops! You can’t take buggies underground, but there’s plenty of designated space to leave them outside. Non-walking children will definitely need to be in some kind of baby-carrier or sling, rather than carried, as you’ll want your hands free to make sure you don’t stumble or slip. You can take a buggy around the grounds between the caves but some of the pathways are steep; you need to be strong to push it up those hills! The café is quite expensive – we bought our own picnic though and there are a number of benches in the main entrance area. My children were excited to eat their sandwiches under the watchful eye of the dinosaurs.

It’s one of the more expensive day trips we’ve been on recently. At the time of writing this blog, an adult ticket costs £13.75, children are £9 and under-threes are free. It’s worth keeping a look out for special offers though. There was recently an offer on Amazon Local for discounted tickets, for example, or you can exchange Tesco Clubcard points for day out vouchers, which is what we did.

In short, this is a fun, unusual and educational day out that will appeal to family members of all ages. My 4.5 year old and almost 3-year-old learnt so much. I’m looking forward to visiting again in a few years when they are older and can understand even more of what they are seeing.

DISCLAIMER: I have not been paid to write this review, nor did we receive complimentary tickets. This an honest review of one family of five’s experiences in August 2014. 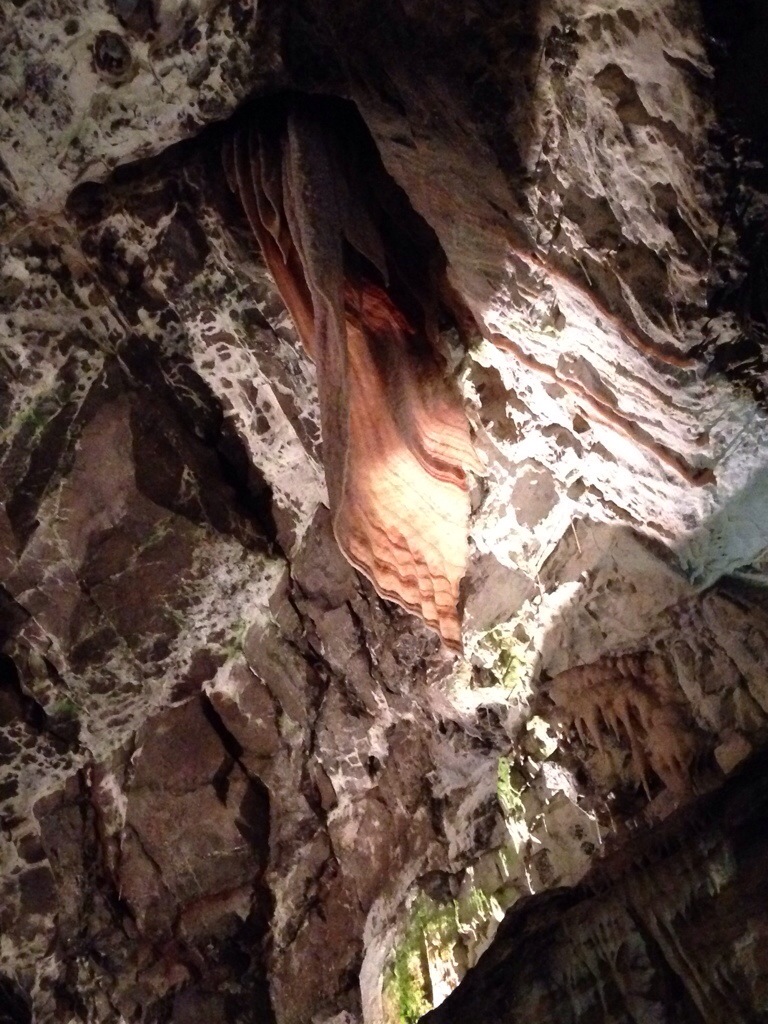 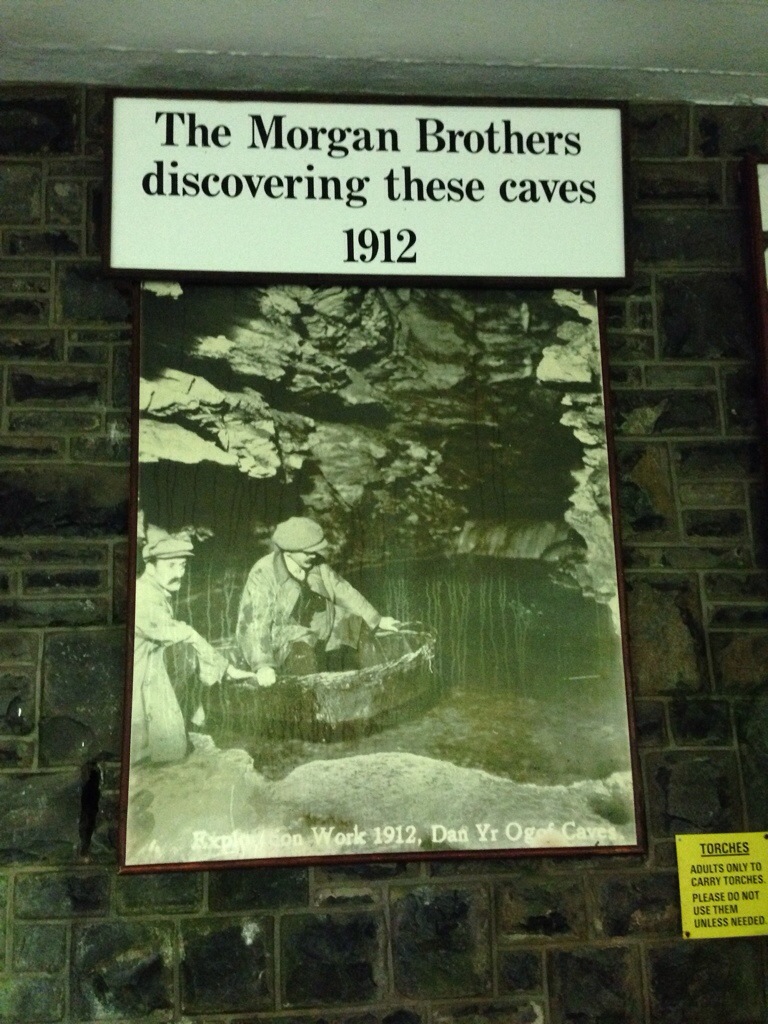 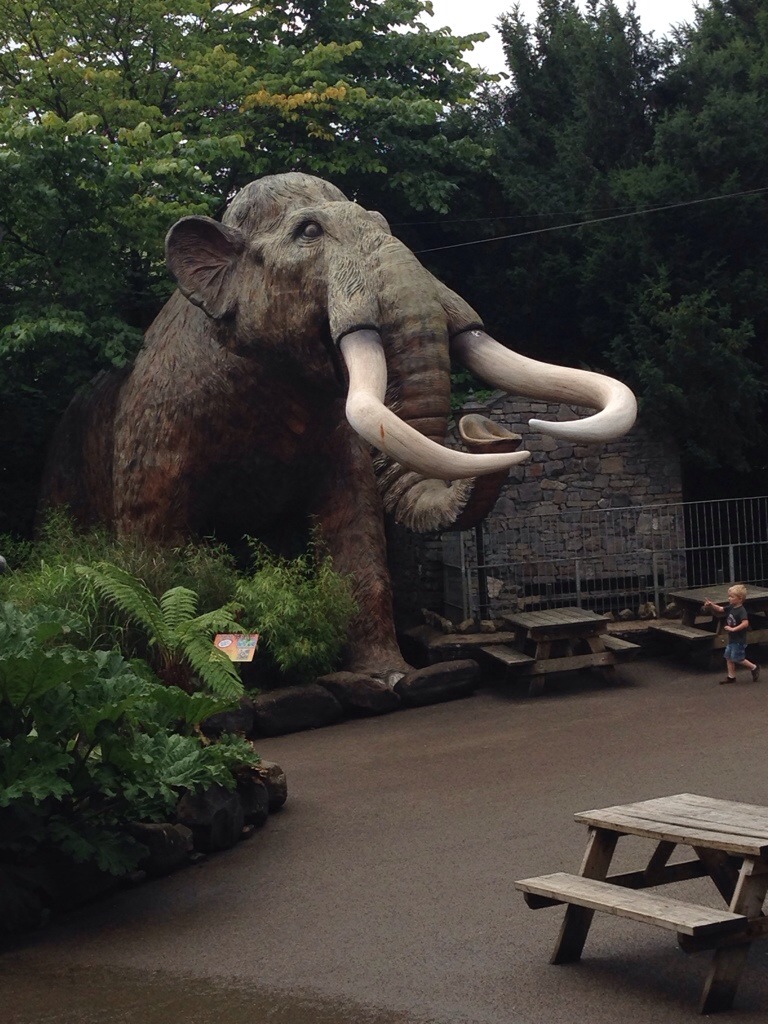 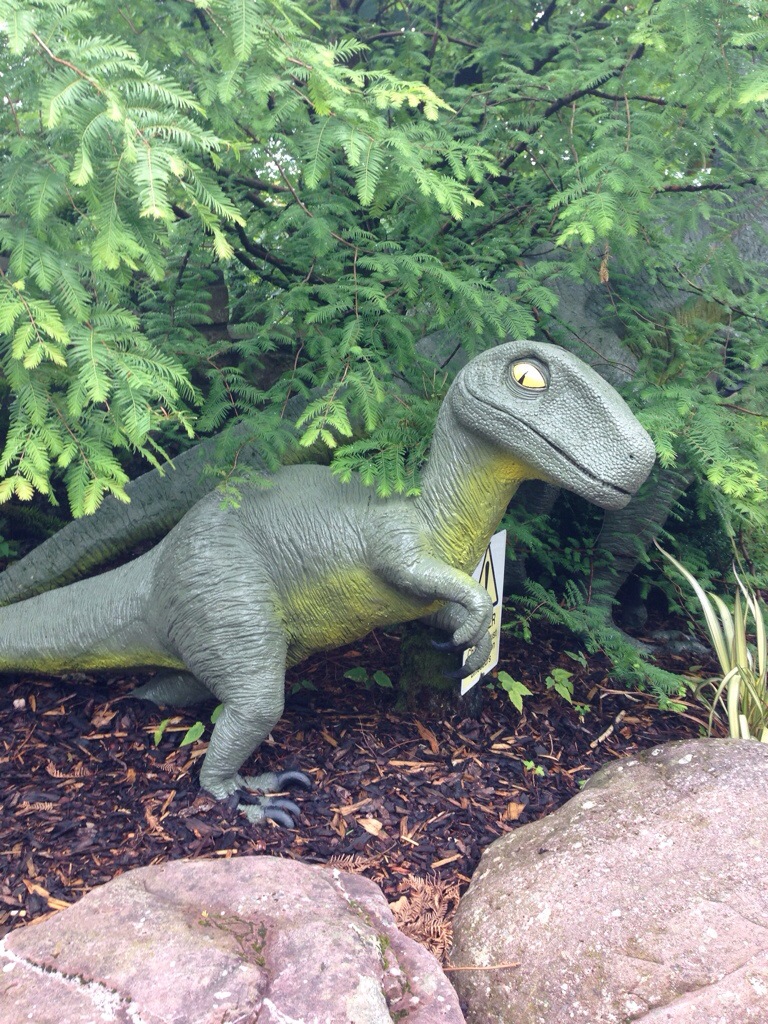