I’d like to begin this article by saying my children are not continually glued to the box, despite what the heading might suggest.

In fact, they can go for several days at a time without the telly being on at all. But – and this is a big but – as a home-based mum of three children all born in just over four years and all under six, and with self-employment continually keeping me busy, there are days when children’s television is my absolute saviour.

Some days, putting the box on is the easiest way for me to get things done around the house. Some days my eldest two are fighting and winding each other up so much, that the TV goes on and calm is once more restored. So, even though we don’t watch a lot of TV, by virtue of being a mum for almost six years, I have certainly viewed my fair share of programmes for little people. I’m sure most of you reading this have too.

And when you’ve watched that much television, it’s hard for it not to seep into your subconscious and become part of your every day life. This post is for you if you’ve ever found yourself quoting phrases from your child’s favourite programme out in public, have a crush on a cartoon character, or would feel no shame in asking a CBeebies presenter for their autograph and a selfie if you saw them out in public! 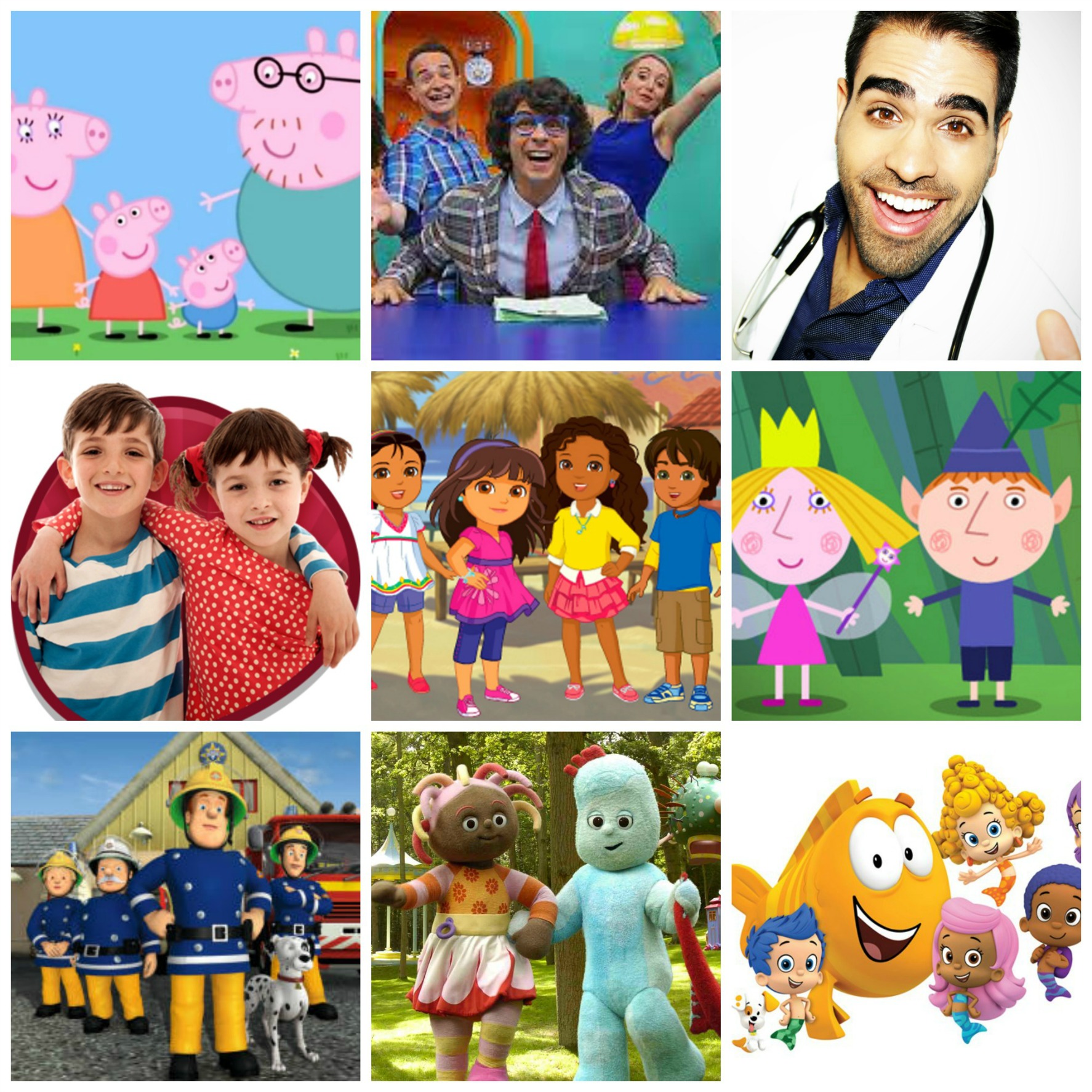 Can you relate to any of these on my list of 23 signs you’ve watched too much children’s television? What would you add? Do let me know on the Cardiff Mummy Says Facebook page, by tweeting me on @cardiffmummy or in the comments section below.

Are you on Pinterest? I’d love it if you followed my Cardiff Mummy Says blog posts board. 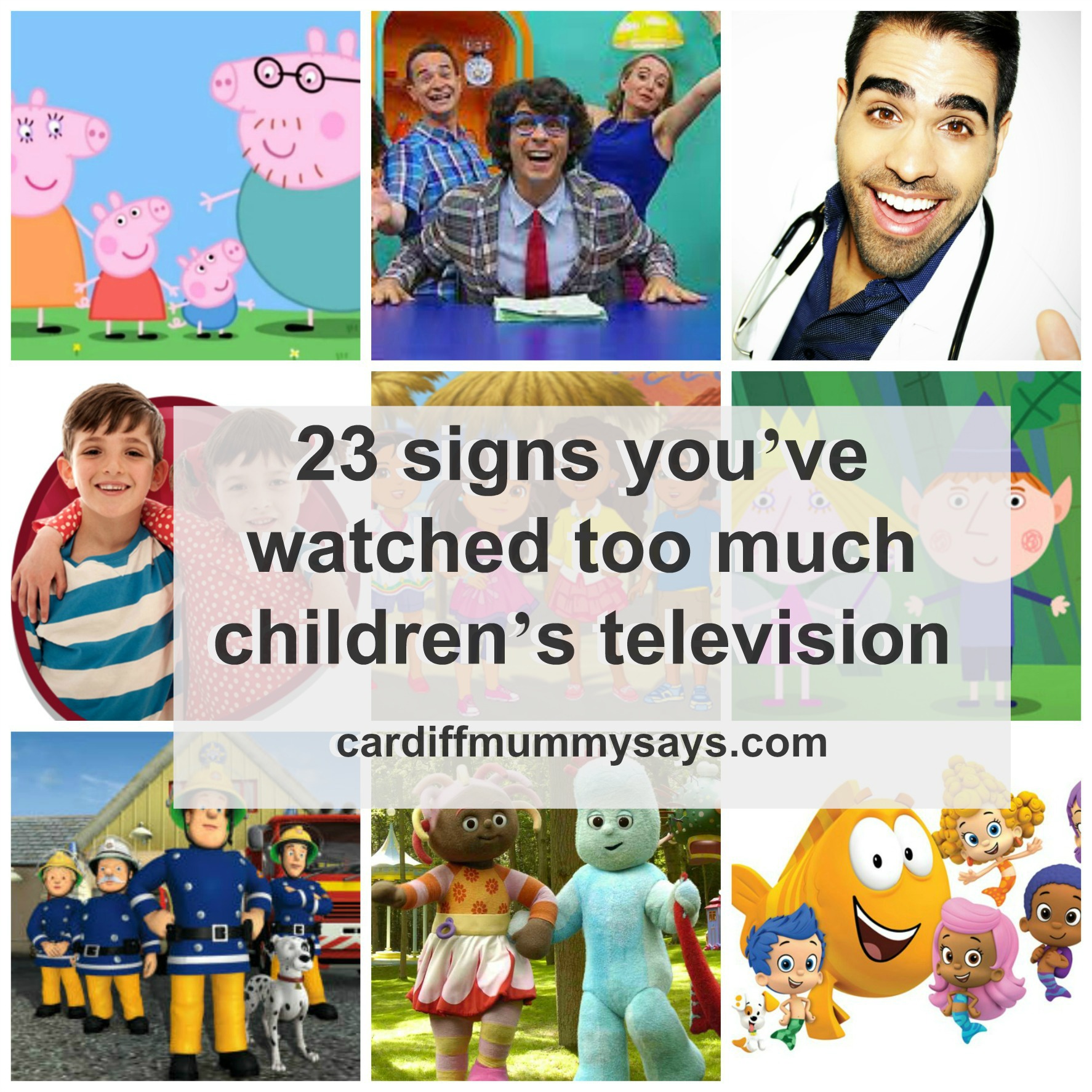