I love all those nostalgia articles that are constantly being shared over Facebook – you know you’re a child of the 1970s/1980s when…. You know you grew up in Cardiff/or wherever it is you live when…. It got me thinking about the kinds of throwback articles my own children will be reading when they are older and what things will classify their childhoods. Admittedly, my three little ones are all five and a half and under, and we’re only half way through the decade (and we still haven’t decided what it should be called – the 2010s, the teens?!), but there are definitely certain things that they and all their friends have or do that we, their parents, never did. Here are 30 signs you’re a child of the 2010s decade. Does this list ring true for your little ones? How many can you tick off the list? Are there any you would add? 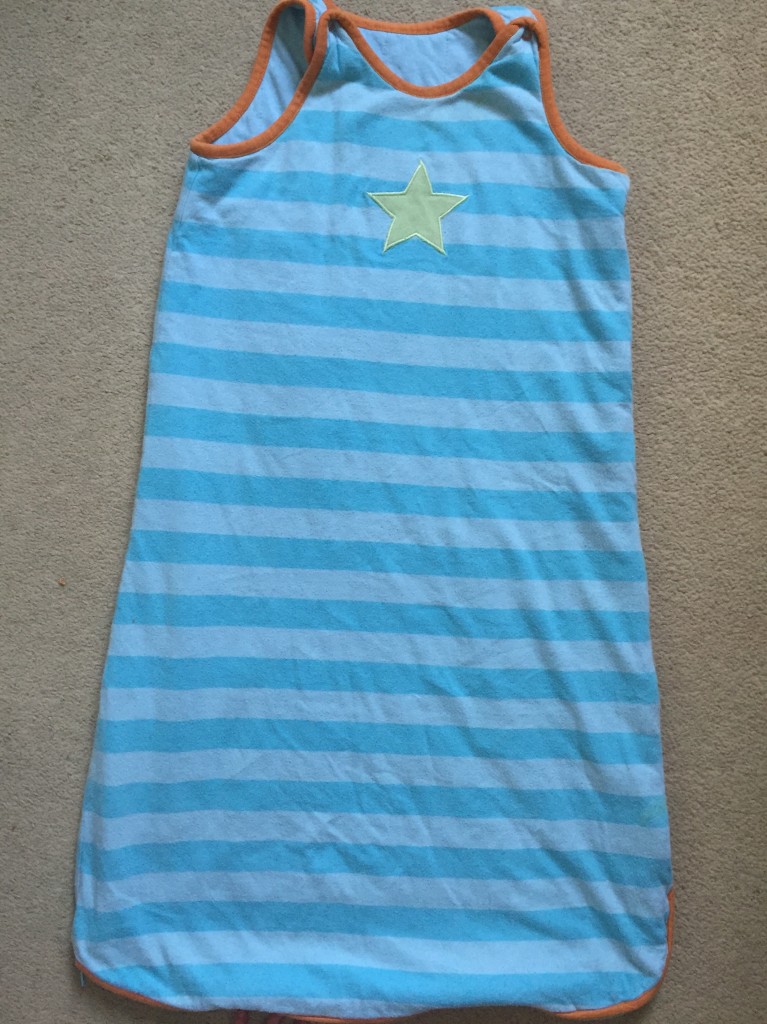 2. You owned at least one Jellycat toy. 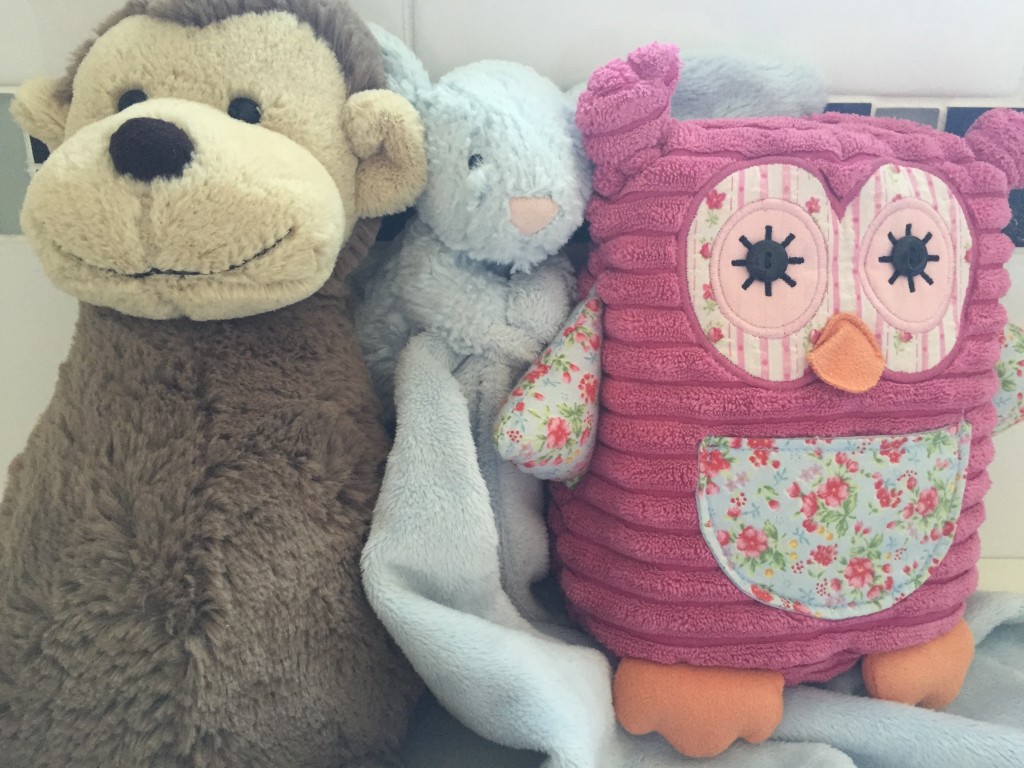 3. And at least one Lamaze toy. 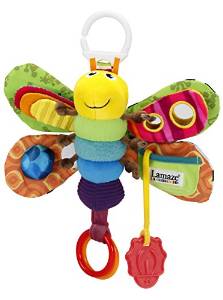 4. You spent hours chewing on a Sophie the giraffe toy. You probably chewed on all your friends’ Sophies too. What’s a bit of spit between friends, hey?! 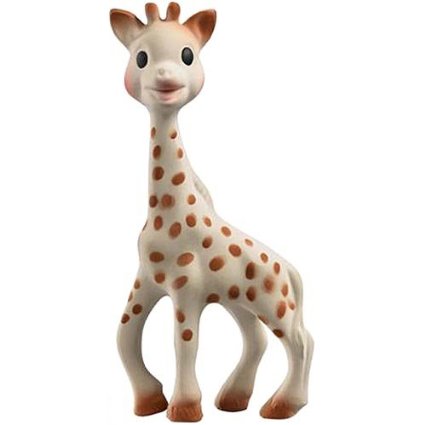 5. You learnt to walk with one of these. 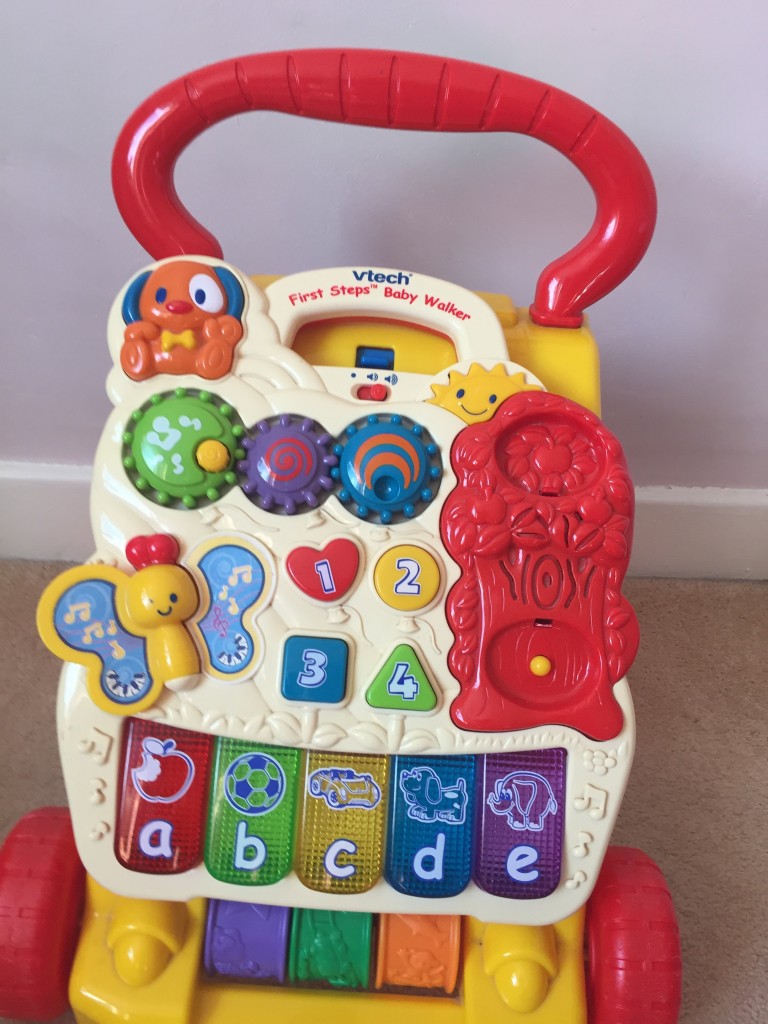 6. And you never understood why its theme-song ‘Hello, puppy calling. Do you want to play with me?’ annoyed your parents so much.

7. When you got to the wriggling stage, you spent hours in a Jumperoo so that your mummy could get things done. 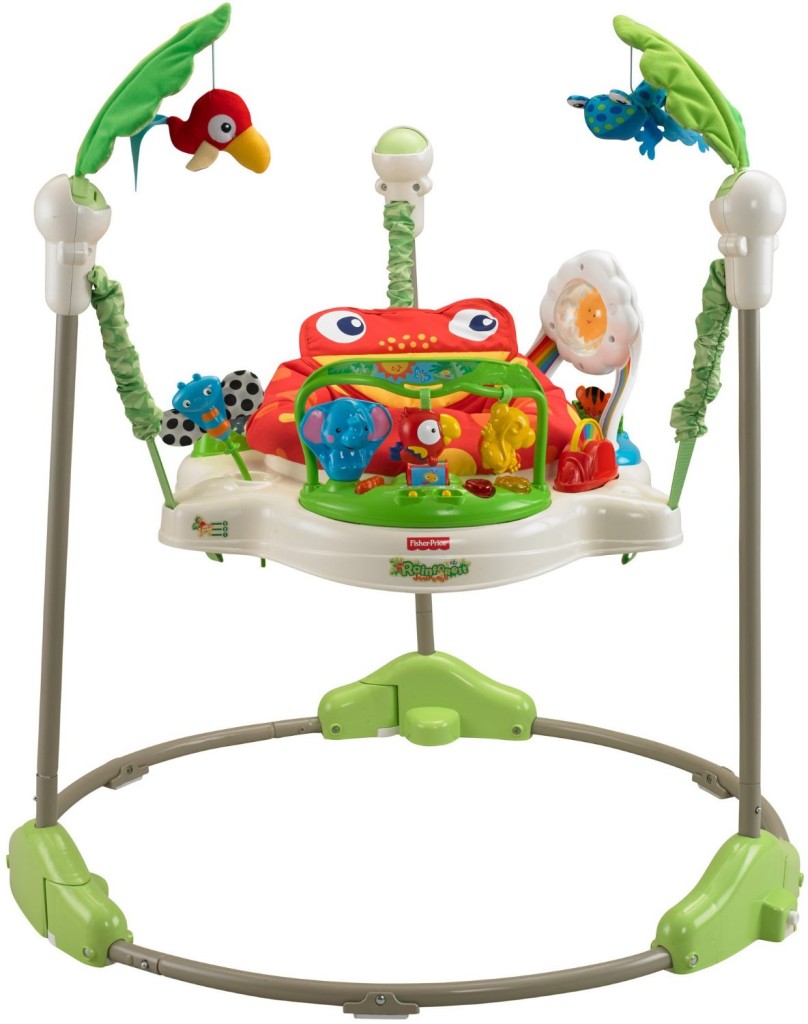 8. You wore one of these happy nappies for your weekly Waterbabies class. 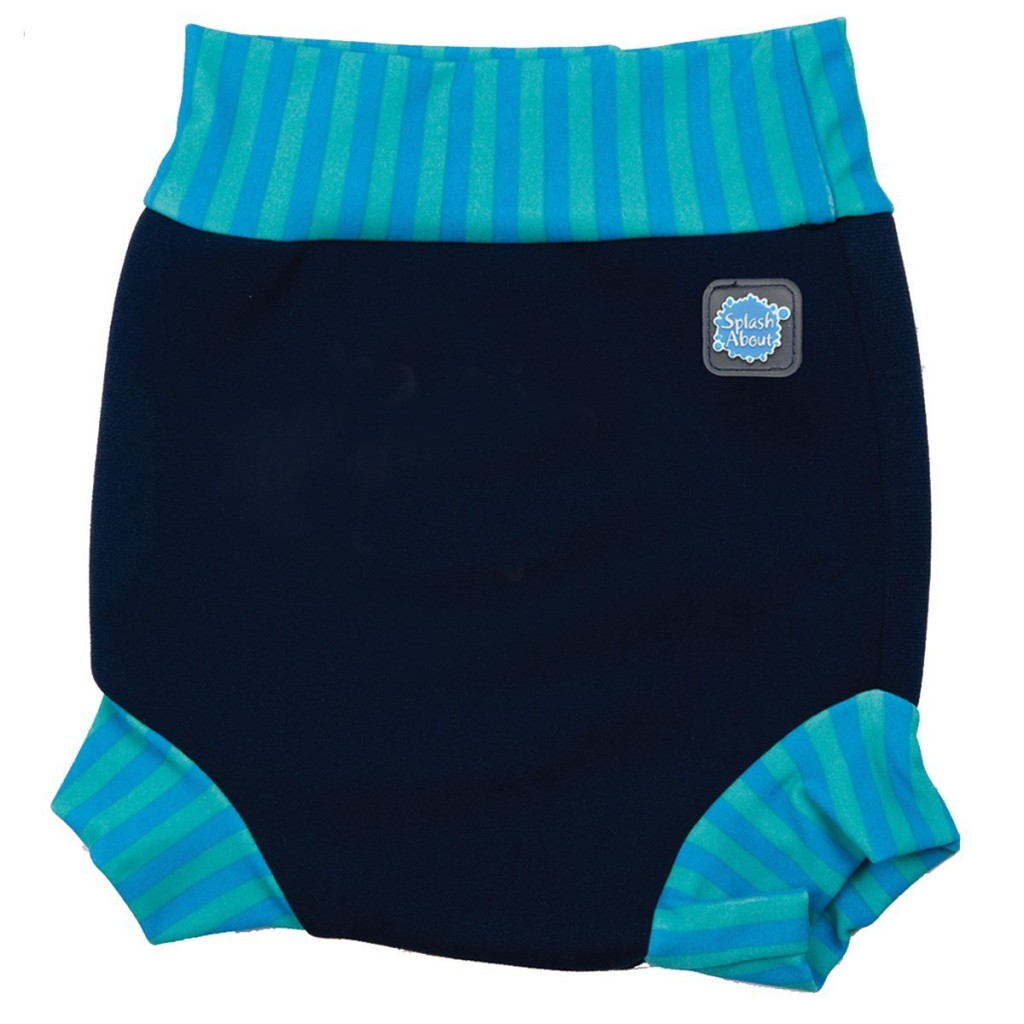 9. You spent the first 10 months of your life in one of these – and can’t believe they didn’t even exist in the olden days when your parents were babies. 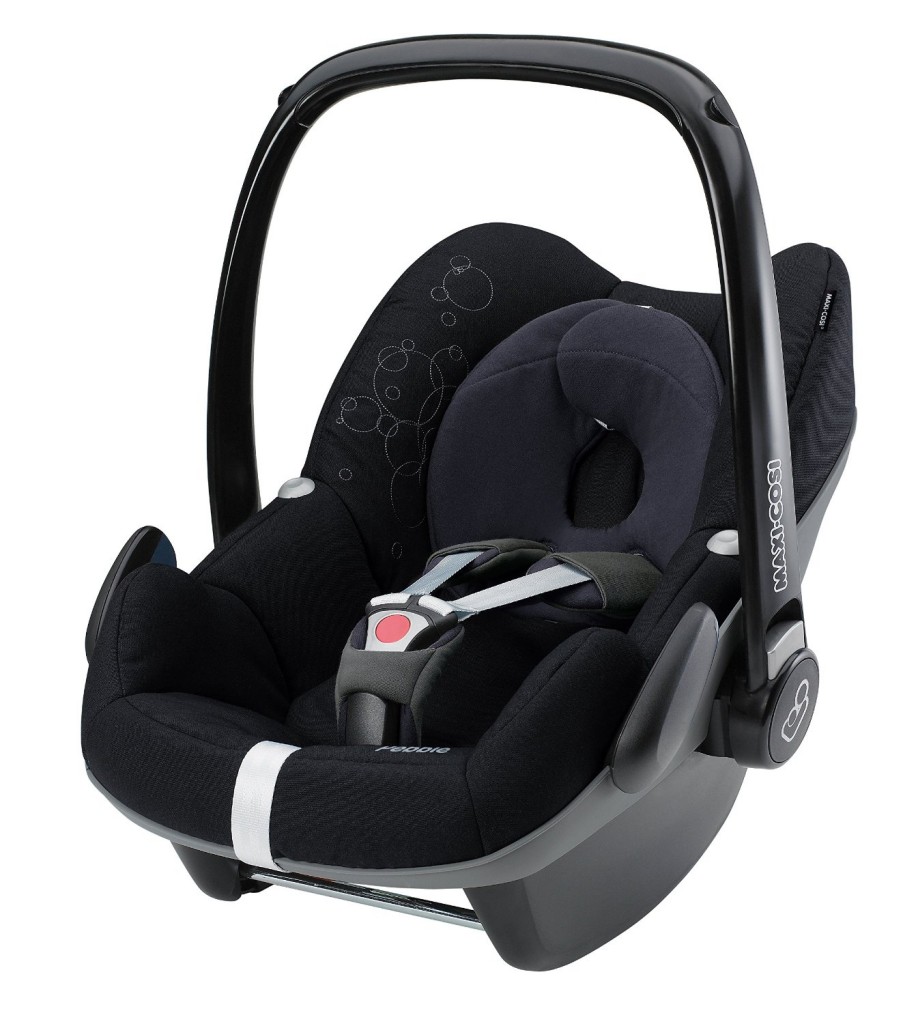 10. You ate your dinner in an Ikea antelop high chair at least once. 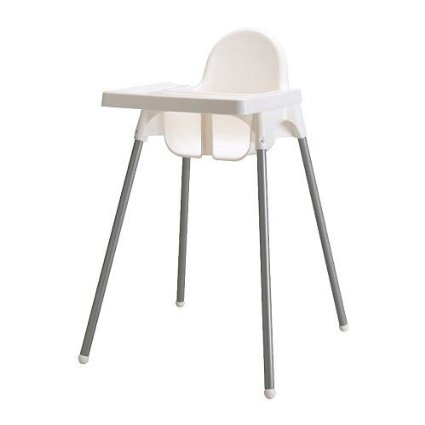 11. Or if you were going somewhere more upmarket, a Stokke Tripp Trapp. 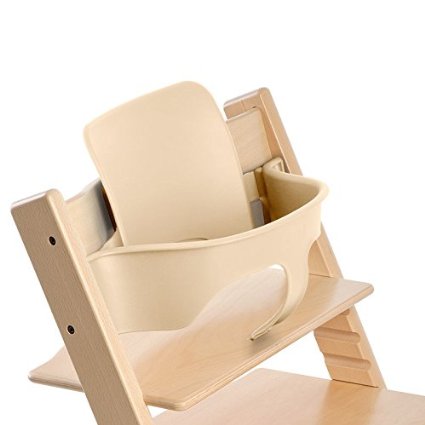 12. You drank out of a Tommy Tippee beaker. 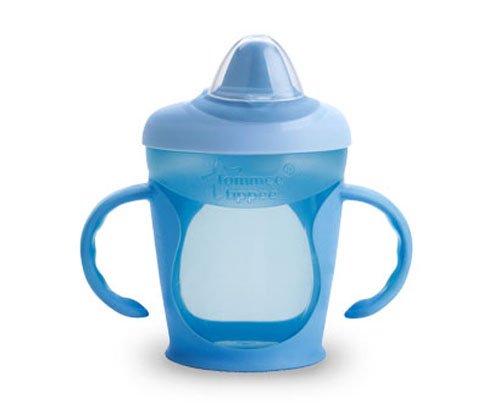 13. Although your favourite drink was a babychino. 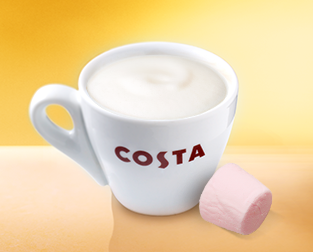 14. These were some of your favourite snacks. 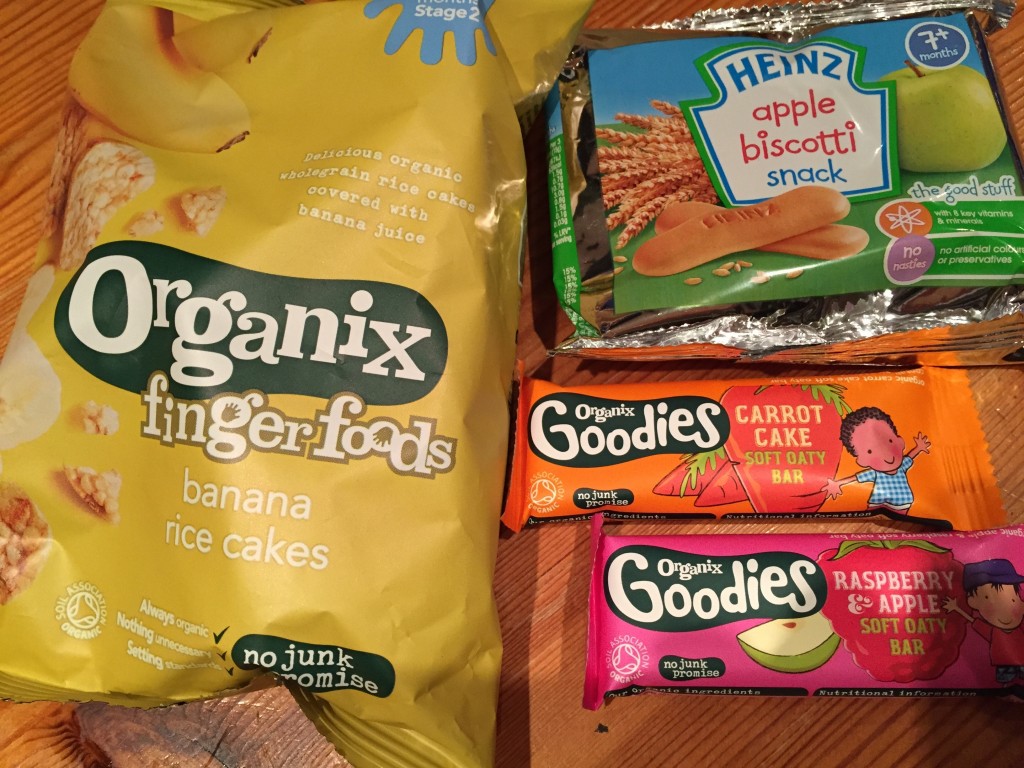 15. You had a Red Book and a percentile chart. 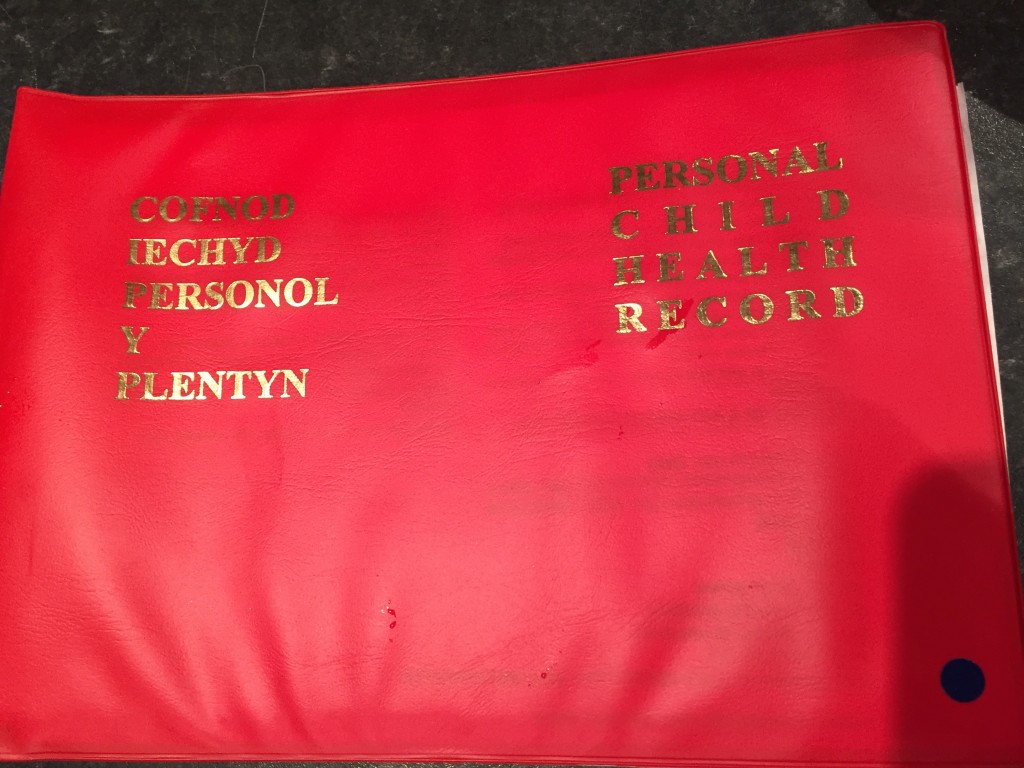 16. Your parents tried to fob you off with one of these – but you much preferred playing with their iPhones. 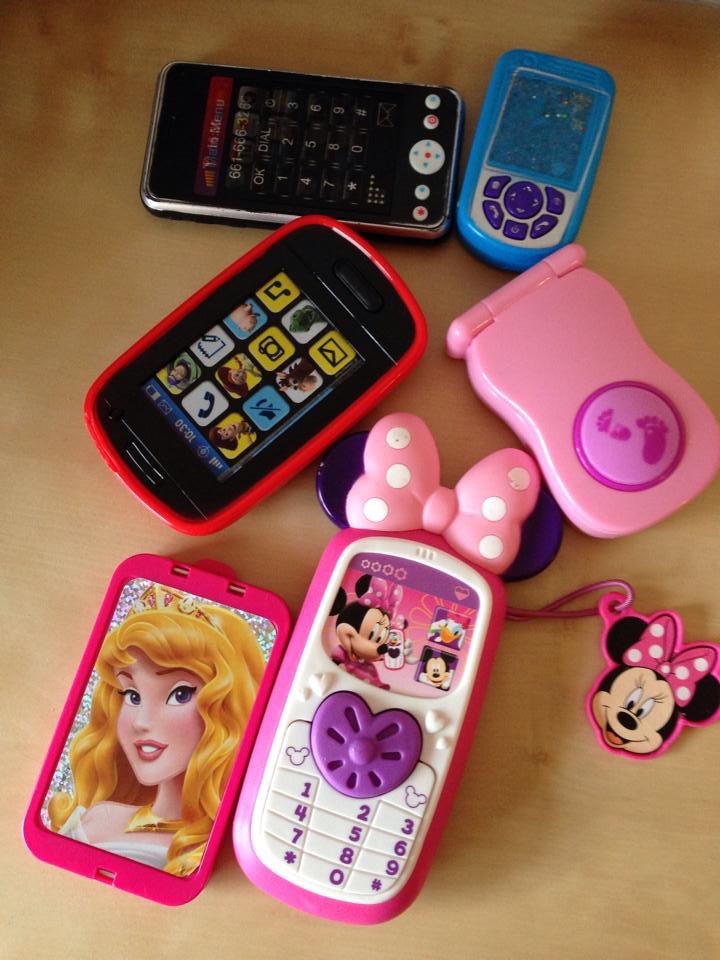 17. You made your Facebook debut when you were just two hours old and hundreds of people your parents hadn’t seen for decades passed on their congratulations.

18. You got a daily full-body baby massage for the first six months of your life. Unless you were the second, third or subsequent child, in which case you never knew a relaxing bath-time routine.

19. You got excited when you saw the Calpol bottle and the little purple syringe. 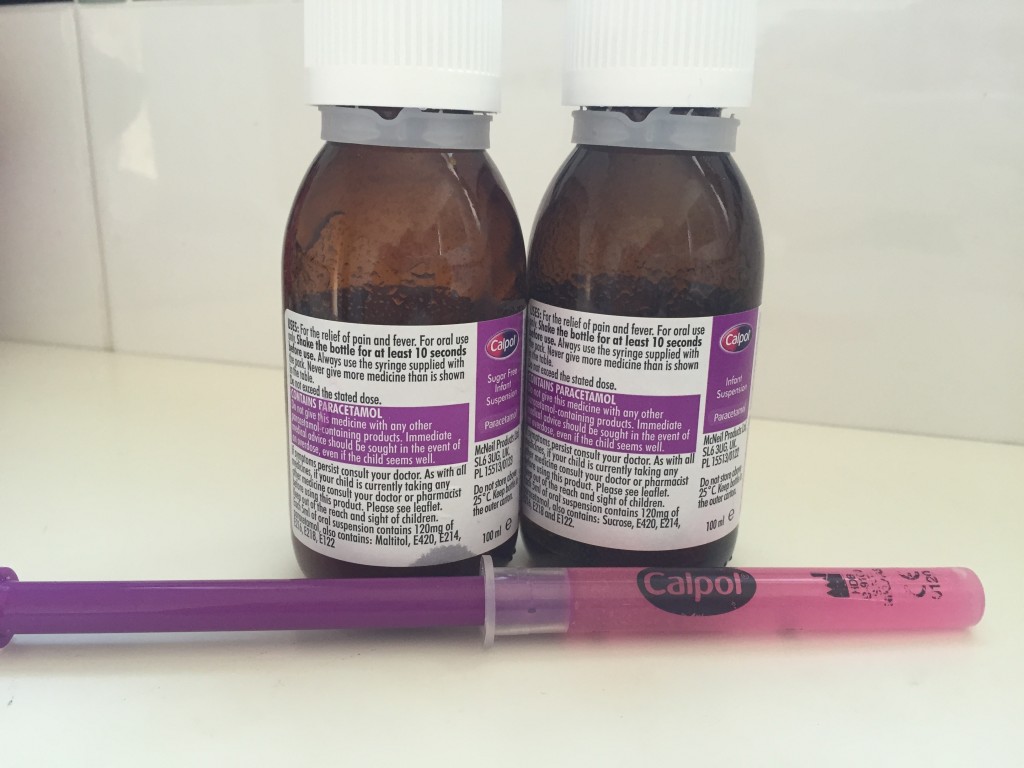 20. You had at least one Julia Donaldson book on your bookshelf. 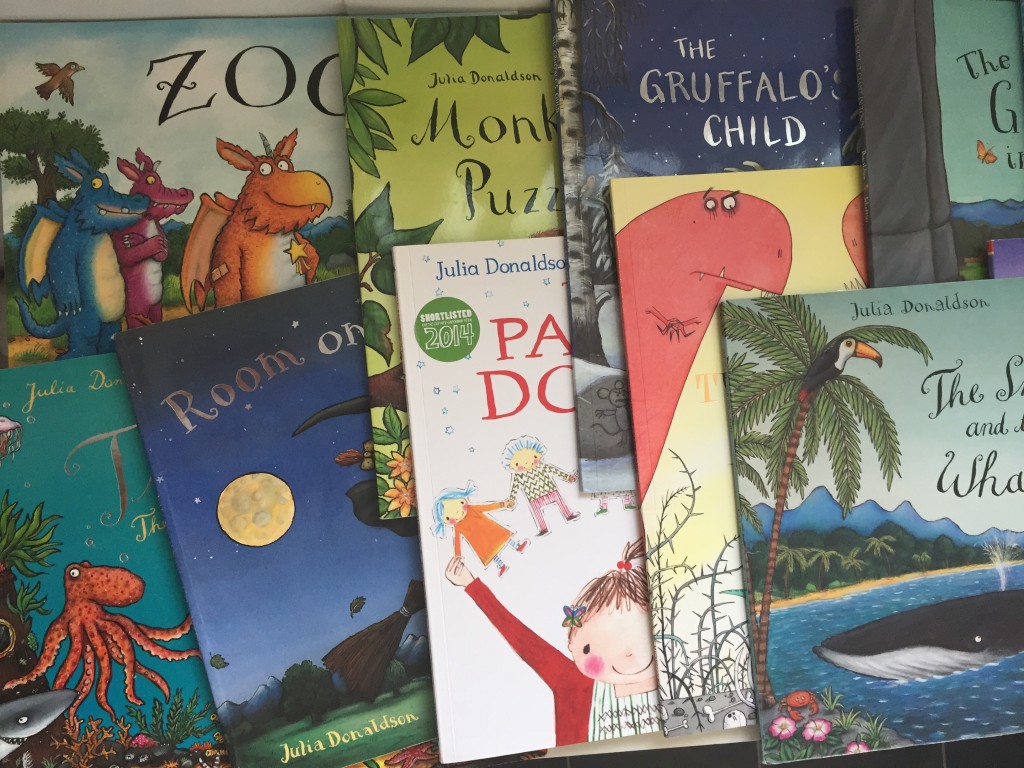 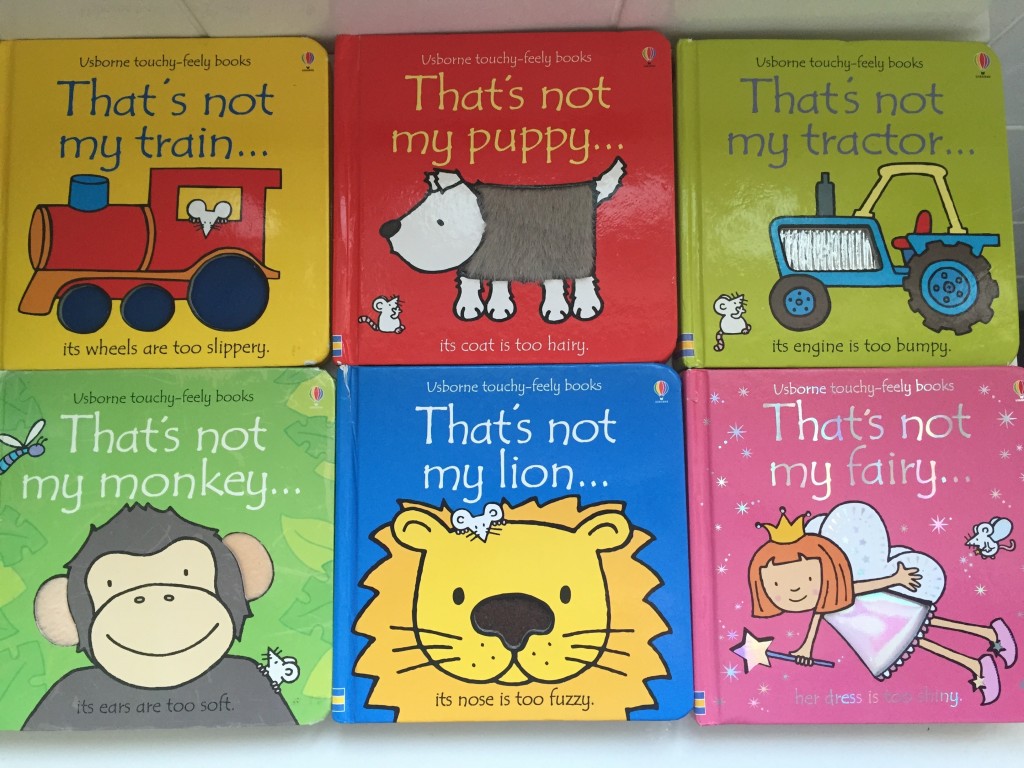 22. But there was still room for the classics and these were among your first bedtime stories. 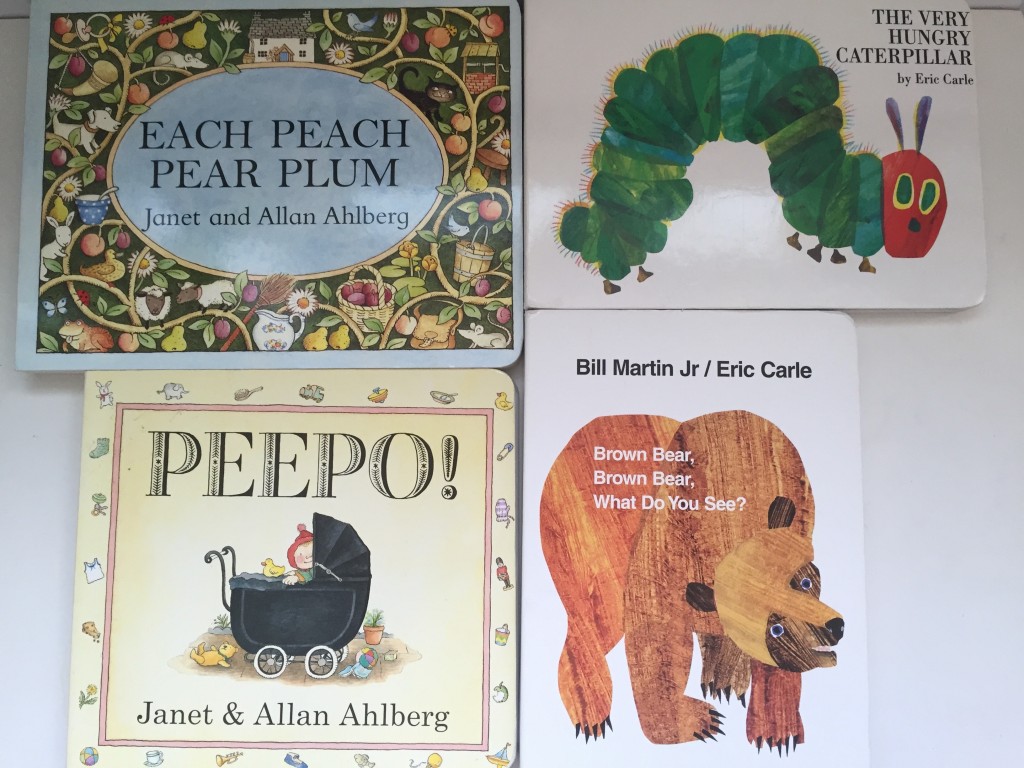 23. You loved CBeebies and these guys were your first-ever heroes… 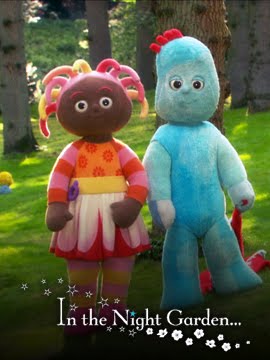 24. Until you discovered Nick Jnr and Peppa Pig. 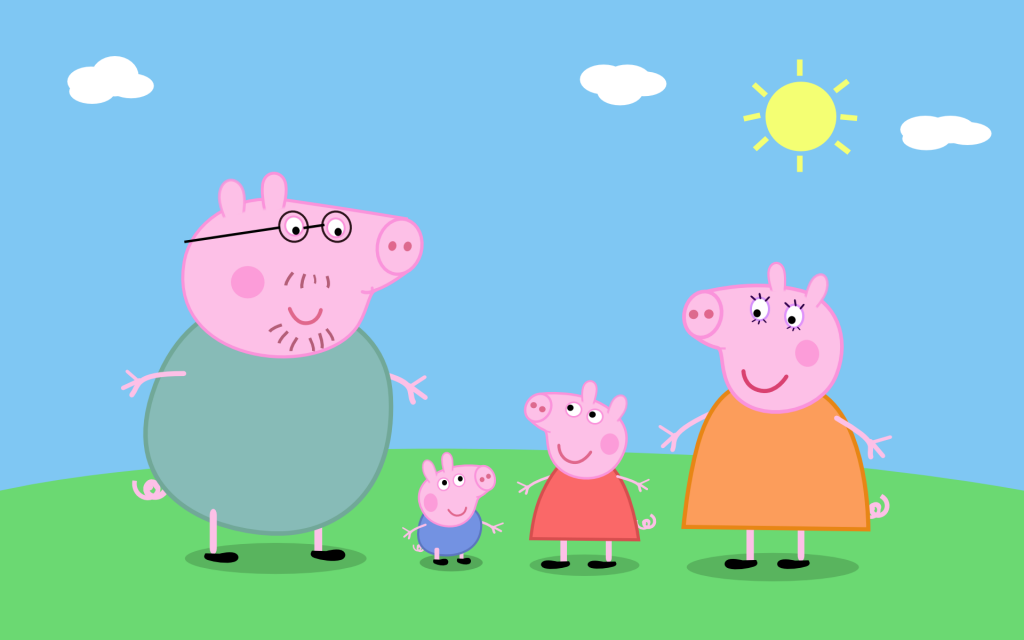 25. You got excited when it rained because it meant you could go to soft play! You still can’t believe your parents are so ancient it didn’t exist when they were young. 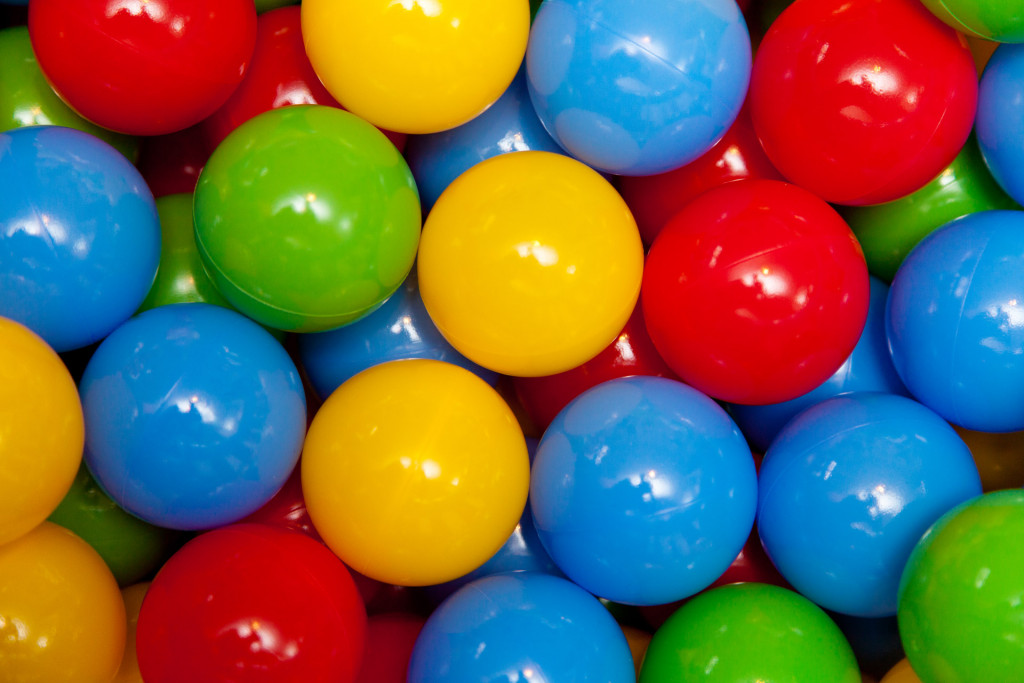 26. Your first alarm clock was a Gro-Clock and it worked for a couple of weeks until you discovered you could make the sun come up by yourself. 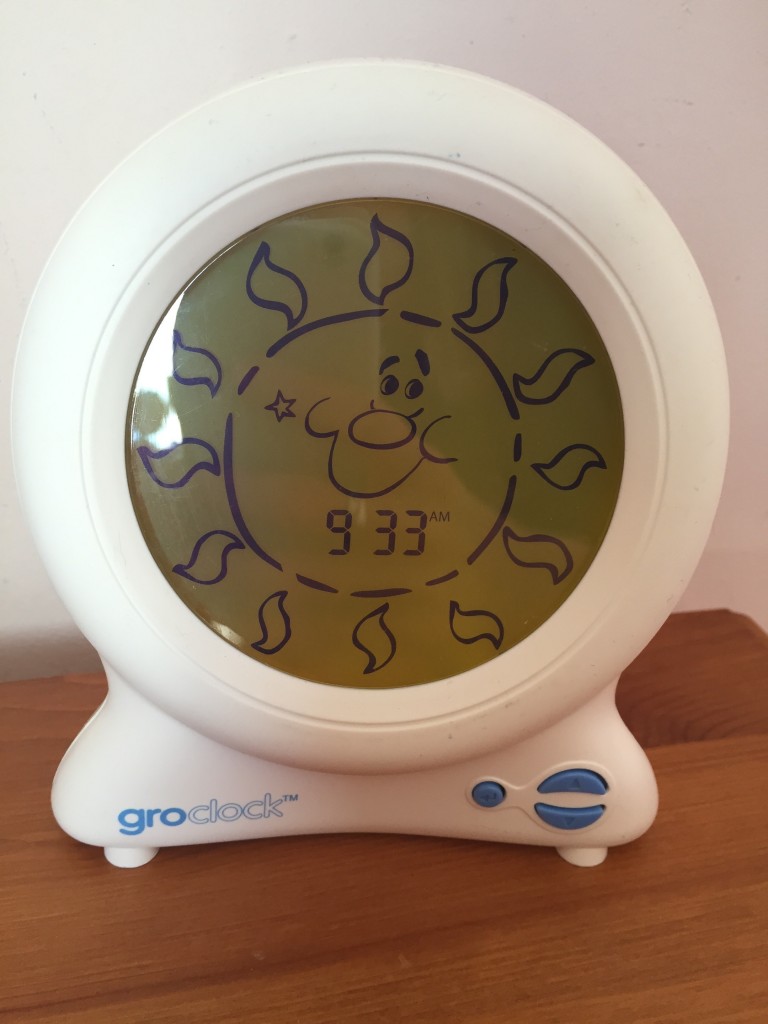 27. You went to Clarks for your first pair of shoes – although as soon as you could express an opinion, you wanted ones with lights on them. 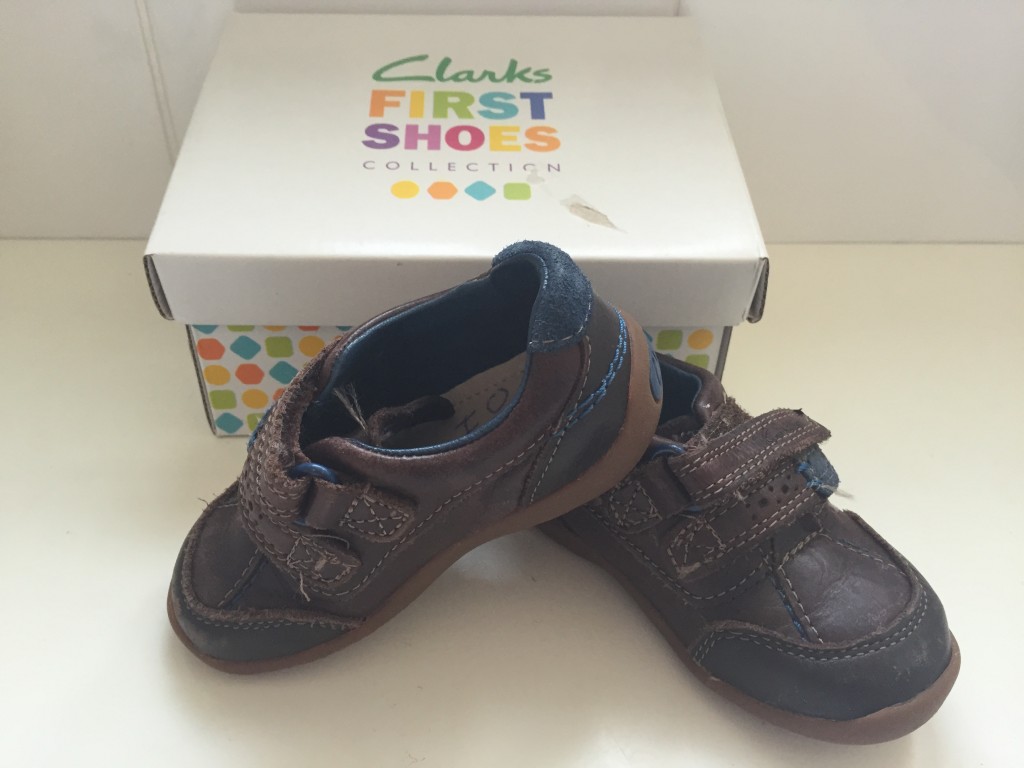 28. You owned an Elsa from Frozen dress (or your sister/cousin/girls from your pre-school or nursery class did) and you knew every word from Let It Go. 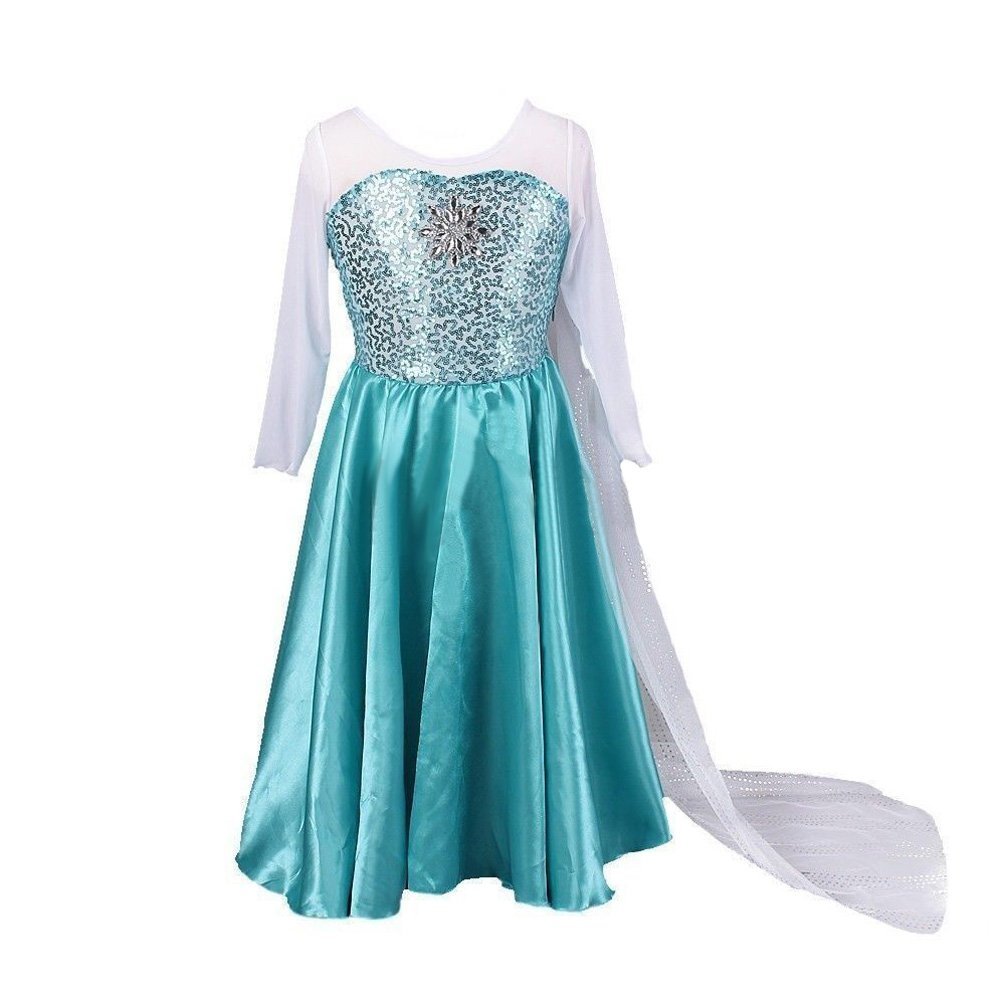 29. And you went to more Frozen-themed birthday parties than you could count. 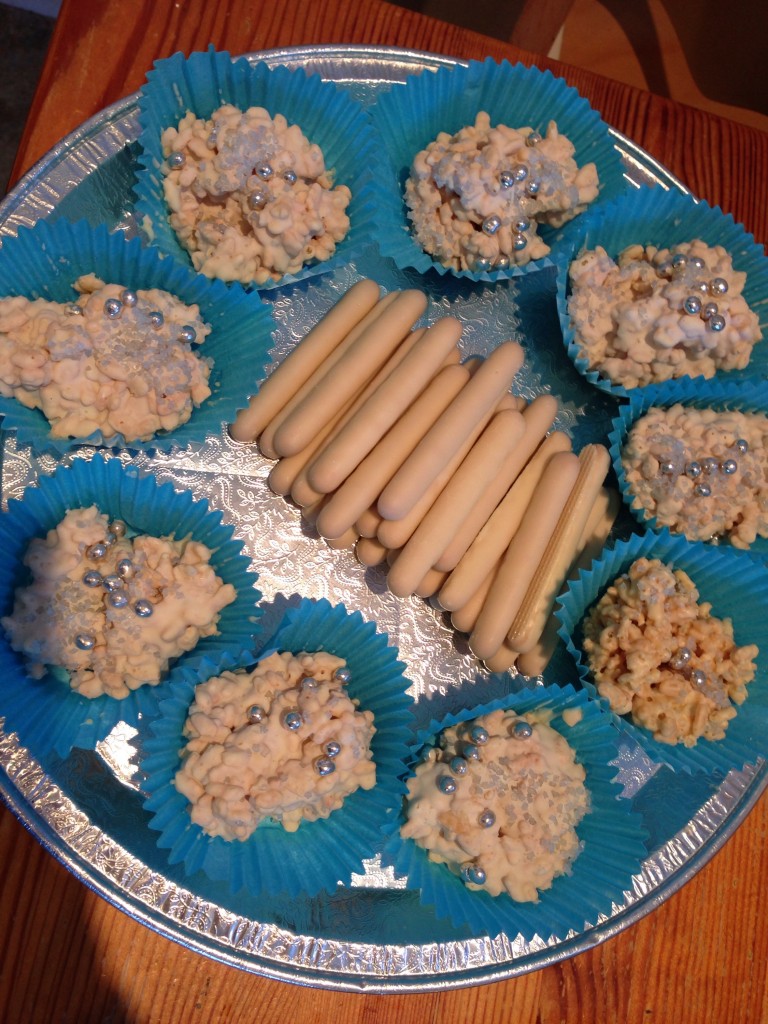 30. Your Mini Micro scooter was your first taste of freedom.