You’ll already know if you read Cardiff Mummy Says regularly that I am the kind of mum who cries at anything. I was overly-emotional before I had children, but since my three little ones have come along, it has gone into overdrive.

First words, first footsteps, first day at school, school assemblies, a little one saying they love me, packing away clothes that have become too small for my children…. it’s a running joke among those that know me that I’m always reaching for the tissues.

But more and more, I’m finding myself with tears in my eyes on a daily basis, thanks to the Timehop app and On This Day feature on Facebook.

These little functions show your social media postings on the same date in previous years. I’ve been on Facebook since 2007, so sometimes it’ll show up a photo of me on a night out with my friends, moaning about a hangover, posing at a friend’s wedding or hen do, or maybe a news story I’ve shared.

But for the most part, it features photos of my children looking oh so cute. “How were you ever that small?” I find myself thinking. “Look how little and adorable you were.” 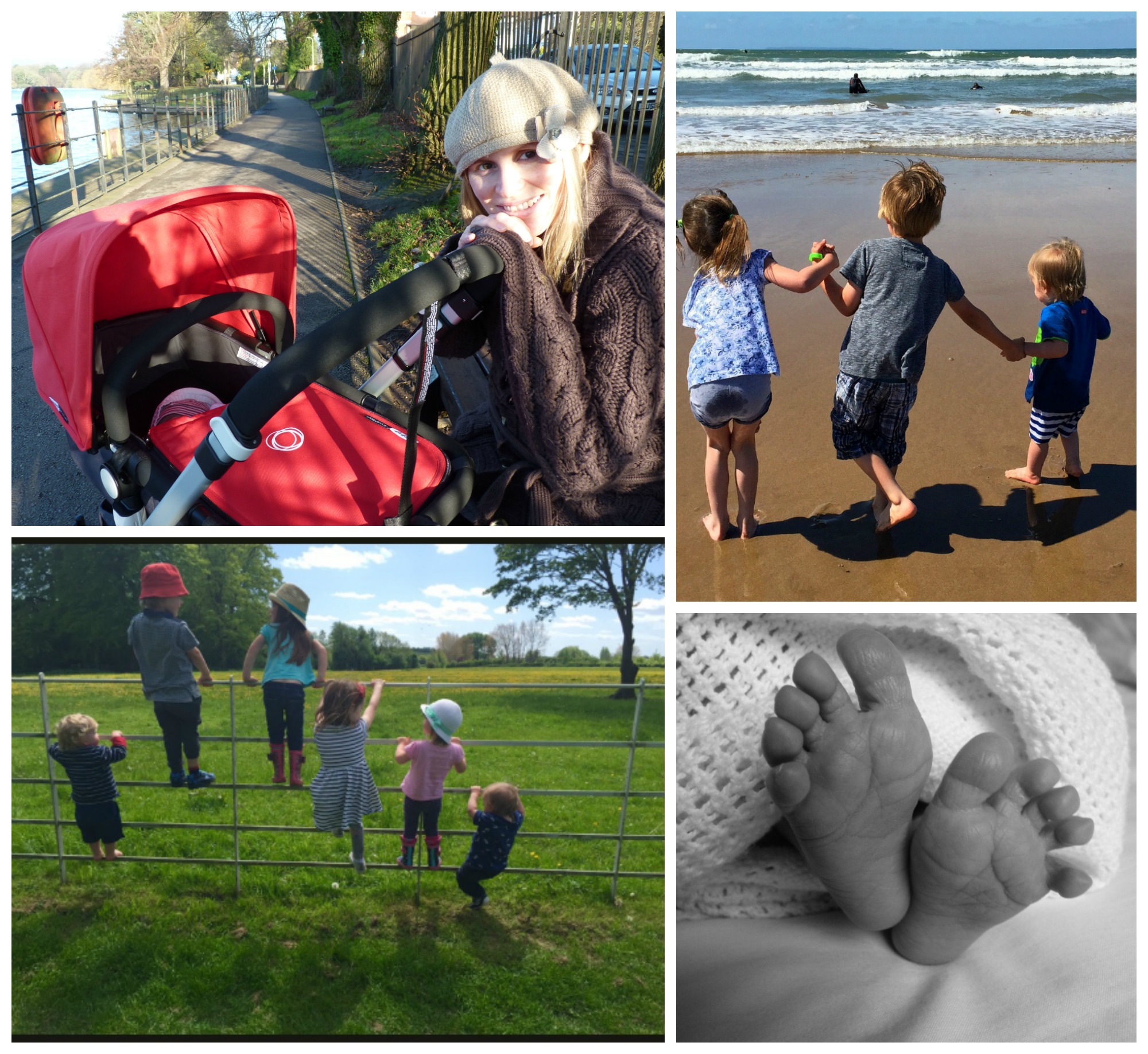 Not that they’re not adorable now, but at 6, 4.5 and 2, it’s a daily reminder of just how fast my children are growing up; that my baby days are over and they are slowly beginning to make their own way in the big wide world. Of course, that’s the natural order of things, and I feel lucky that my children are able to take the next steps. I know there will be so many more exciting adventures to come with each new stage, but I’ve loved the early years and I find each passing phase so hard.

The photos spark reminders of amazing days out with family and friends, or little outfits I loved to see my children wearing but which haven’t fitted them for years, or funny little things they said and did. Photos of my big two at the same age as my youngest is now, or photos of Little Man dressed in clothes that Toddler now wears. Memories that will inevitably fade with time, despite my best efforts to preserve as much as I can in my children’s memory books and family photo albums.

I know it’s not just me who feels this emotional. I see friends posting this kind of update all the time, wondering where the time has gone. Sometimes it’ll be one of my NCT friends who will share a photo of our first-born babies. “How are they all six?!!” we will all comment. “Where have the years gone?! Look how little they all are!”

Cardiff Daddy isn’t on Facebook. In fact, he hates it, which I find quite ironic considering social media is such a big part of my job these days. He also thinks I’m far too emotional for my own good and is the first to laugh when my inevitable tears start falling. But even he admits he finds himself choked up by the Timehop photos I screenshot and Whatsapp to him at work. He doesn’t quite know where the time has gone either.

Timehop is not without its downsides, of course. Much has been written about how the app can bring up painful memories of loved ones who have since died, relationships which have ended badly, or other difficult memories.

In my case, more than once it’s showed up a conversation or photo with a friend who I’ve then realised has since deleted me from Facebook! Although I admit I’ve deleted people from Facebook myself, it’s not so nice when it’s done to you. I wonder if they’re seeing the same reminder on their Timehop and feeling guilty for deleting me?! Or whether they’re too choked up by emotional reminders of their own to care.

Does Timehop make you emotional? Let me know in the comments below, on the Cardiff Mummy Says Facebook page or by tweeting me on @cardiffmummy

Homepage » Family life » Oh, Timehop! What are you doing to my emotions?

3 Comments to Oh, Timehop! What are you doing to my emotions?