I didn’t think it was possible to simultaneously love and hate a running event so much in equal measure. But then I had never before run anything like Tough Runner UK Cardiff Trail Half Marathon, which took place on Sunday 10 November.

It was muddy, it was hilly, the terrain was rough… but the support from other runners and the marshals along the course meant the atmosphere was incredible.

I’ve run two half marathons previously, both in Cardiff with the last one just a month ago, so it wasn’t the distance that was so much of a challenge for me. It was the ‘trail’ element. My off-road experience is very limited to say the least but, encouraged by some of the amazing women I have met through the Cardiff running community this year, I decided to sign up and give it my best. 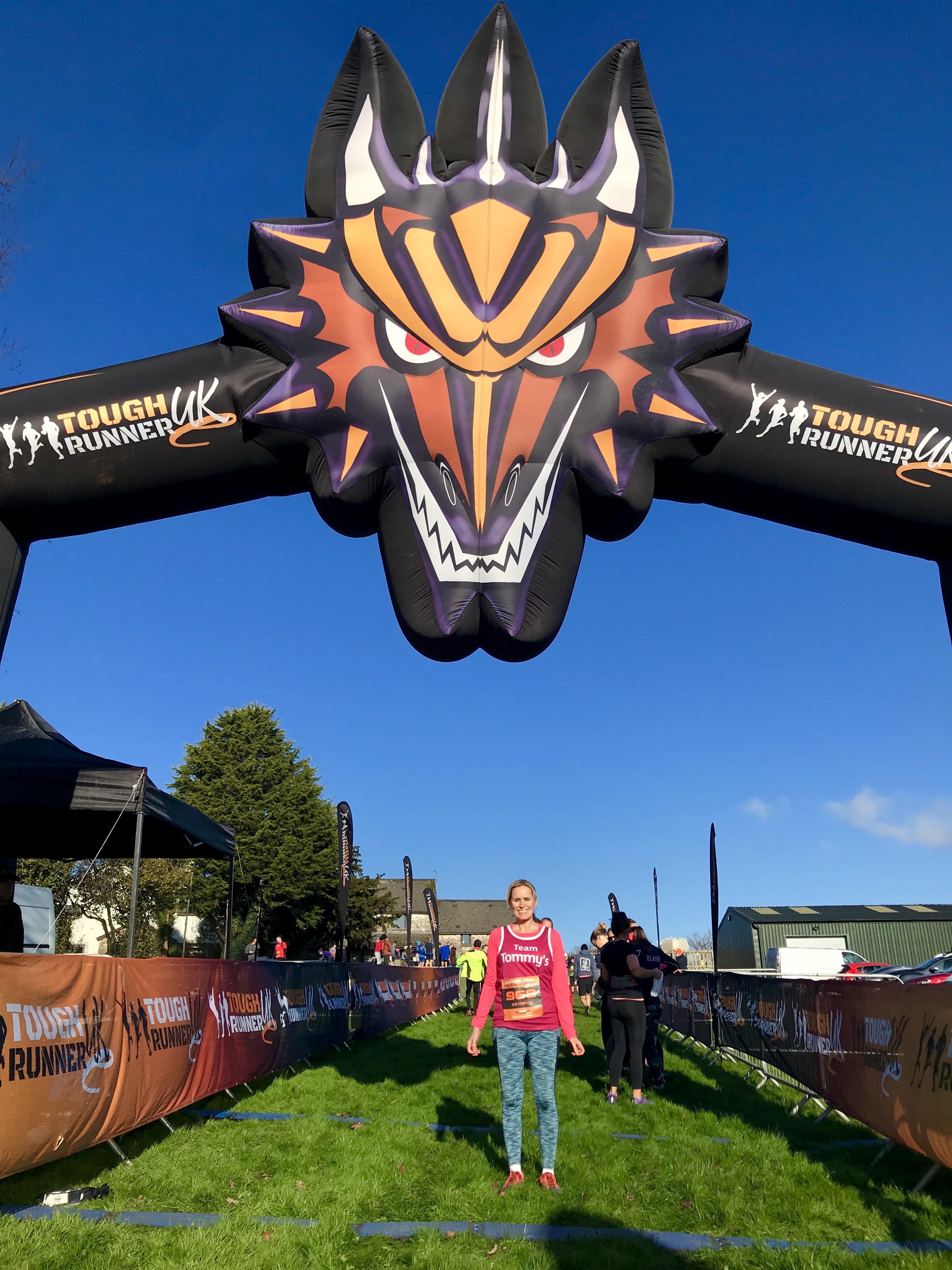 And I’m so glad I did. There were times I wanted it all to stop and for someone to carry me to the end. There were other times I felt so liberated – running through mud and not caring if it covered my running shoes and legs or splashed up into my face is so exhilarating. But my goodness, it’s not called Tough for nothing.

This is the hardest physical thing I’ve ever done (well, perhaps excluding giving birth, but then I knew I had a baby waiting for me at the end of that and gas and air to ease the pain!). 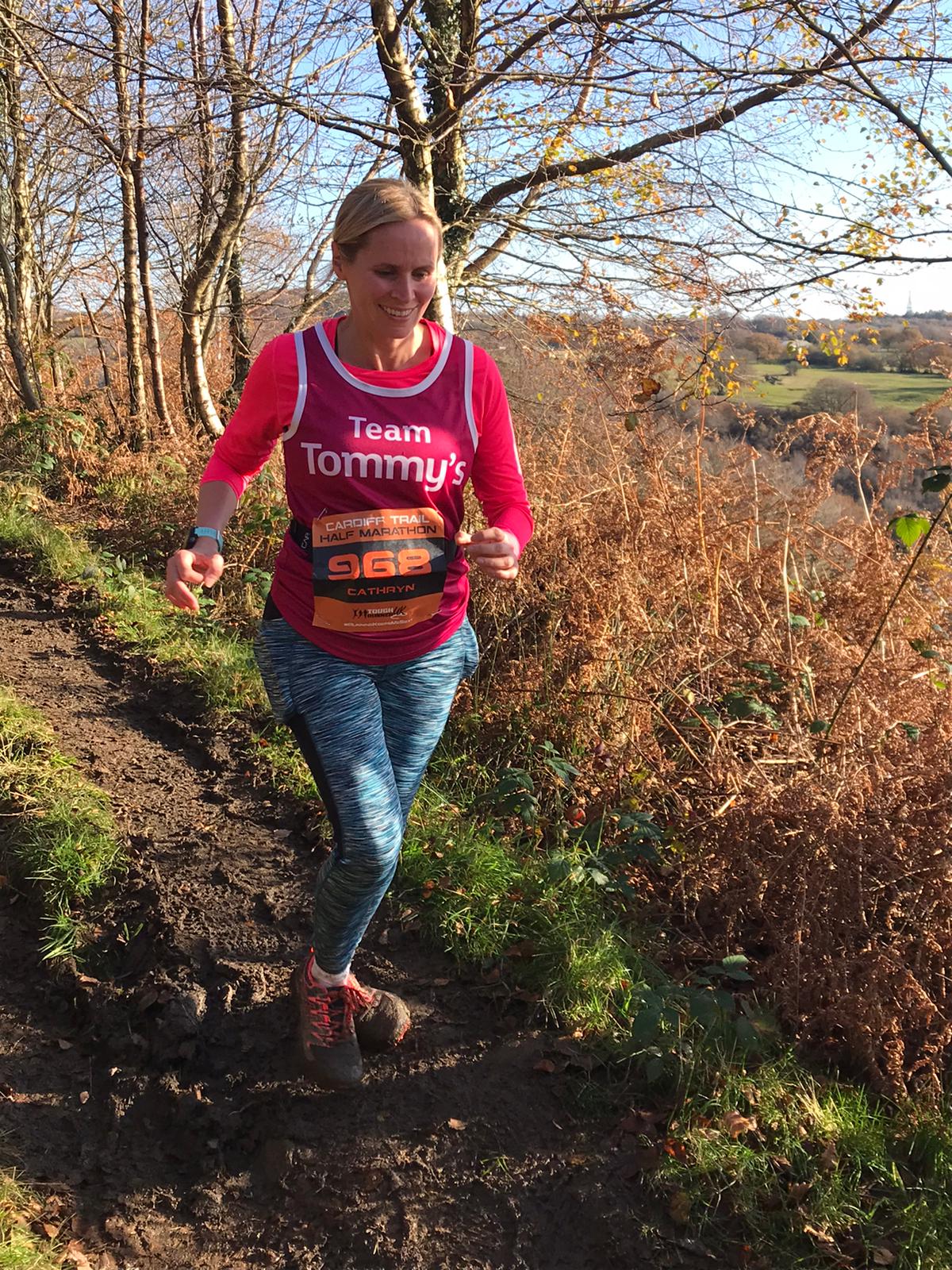 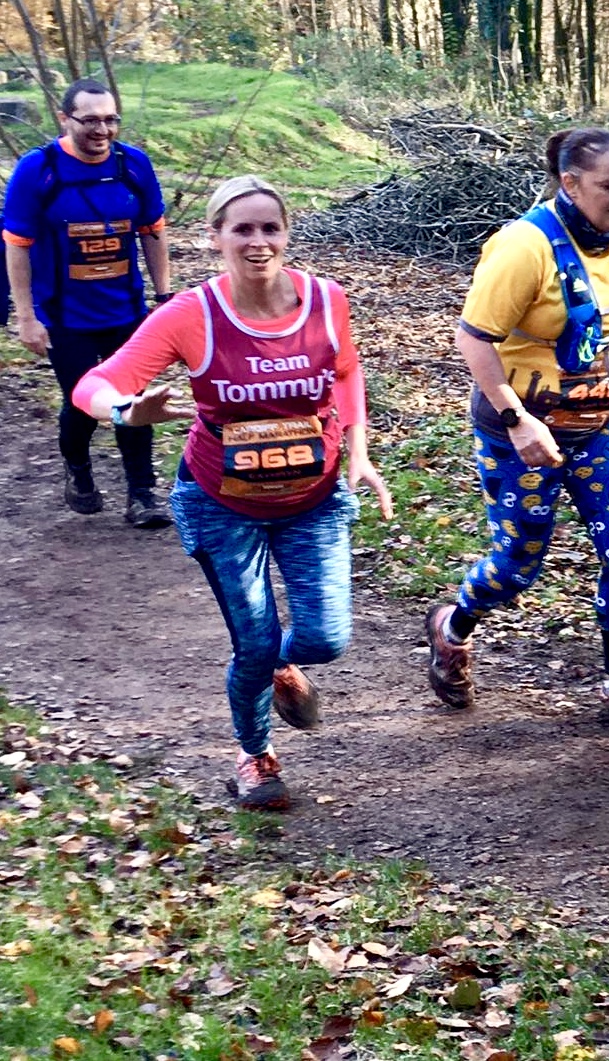 At one point we were running up a steep incline on the side of a mountain along the thinnest single-track path, pushing brambles out of our way and trying to keep our feet steady. I say running but actually all but the fastest entrants were walking it, which made me feel better about myself. My worry when I signed up for this event was that everyone else would be dashing off ahead of me and I’d be struggling, but actually, I think I coped pretty well considering I’d never done anything like this before.

We were so lucky with the weather. The previous day had been cold and raining, but we were blessed with beautiful sunshine and clear skies, which meant the most amazing views along the course. It would have been a whole other level of tough if the rain had been lashing down.

I would never have signed up for this event if it hadn’t been for the amazing friends I’ve made through running. And I would never have completed it if it wasn’t for three in particular – Tanya, Bethan and Nia, who encouraged me when it got tough. We asked one of the marshals to take this photo at the top of the hill, relieved we had made it. Except he told us after taking it that this wasn’t quite the top. Not the news we wanted to hear! But still, it’s great to have a photographic reminder of those stunning views and just what you can achieve when you have strong women on your side. 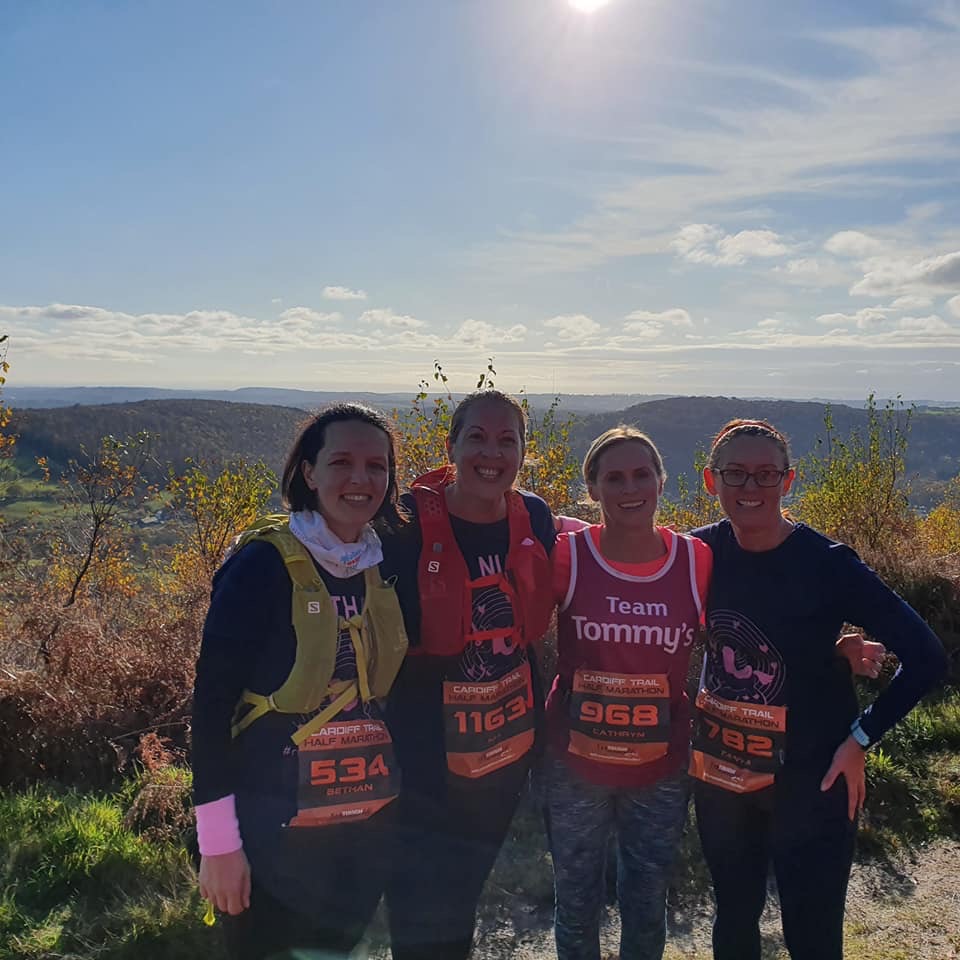 Generally when I run road races I have a time in mind, usually a plan A and a plan B. On this occasion my only aim was to finish it and running without that inbuilt pressure was good. I completed it in 2 hours 50 – the fastest female was 1 hour 49 and the fastest male 1 hour 30.

I struggled towards the end. The last couple of miles I started to flag and slowed down considerably. But I kept reminding myself why I was doing this and that no amount of physical pain would ever compare to the pain of losing a baby. (And I know how that feels because my first pregnancy ended in miscarriage and it was devastating.)

This run is part of my training and fundraising for London Marathon 2020, which I am running for Tommy’s, an amazing charity who support those who have experienced miscarriage, still birth and premature birth, as well as researching into the causes to help save little lives. 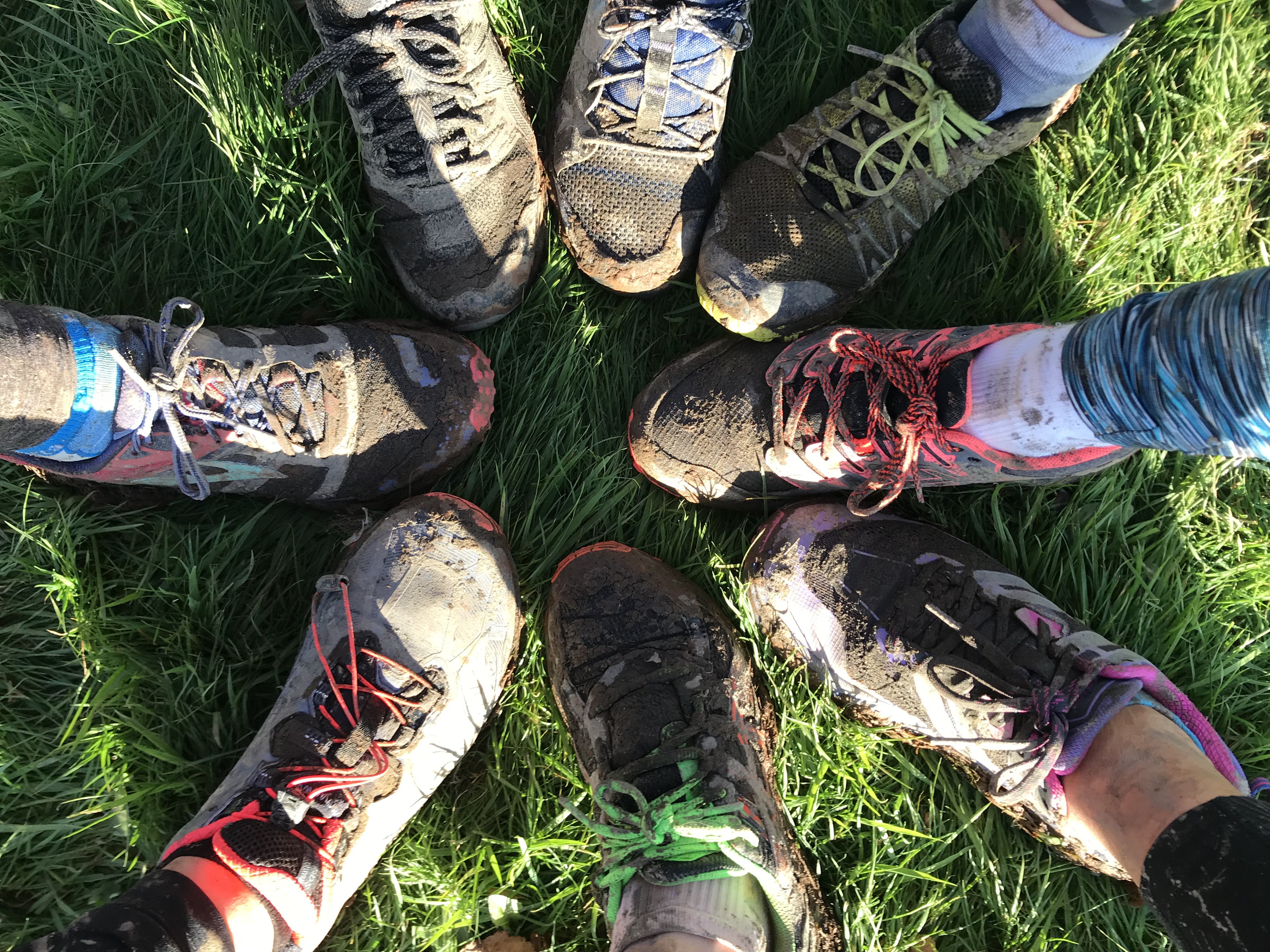 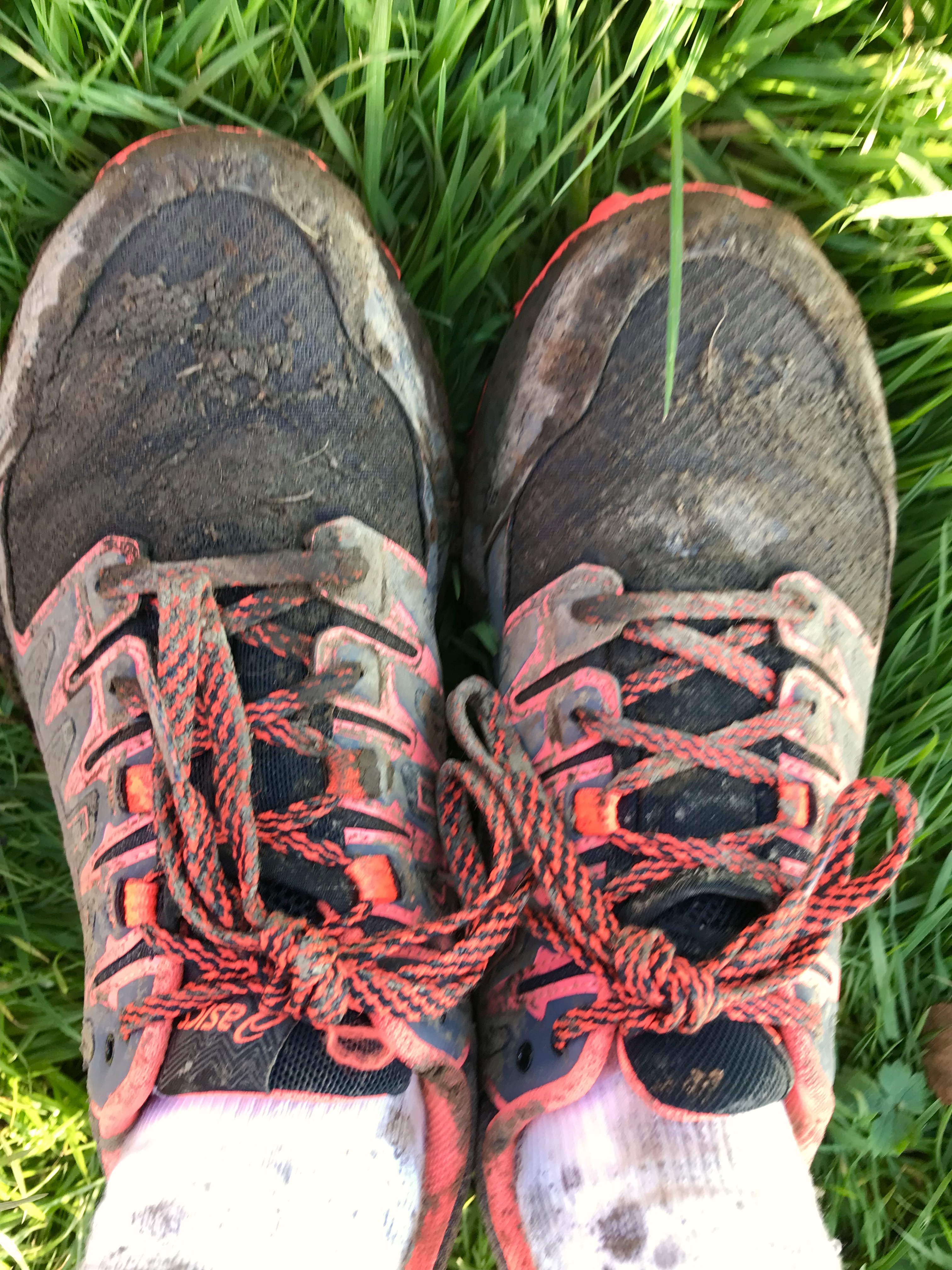 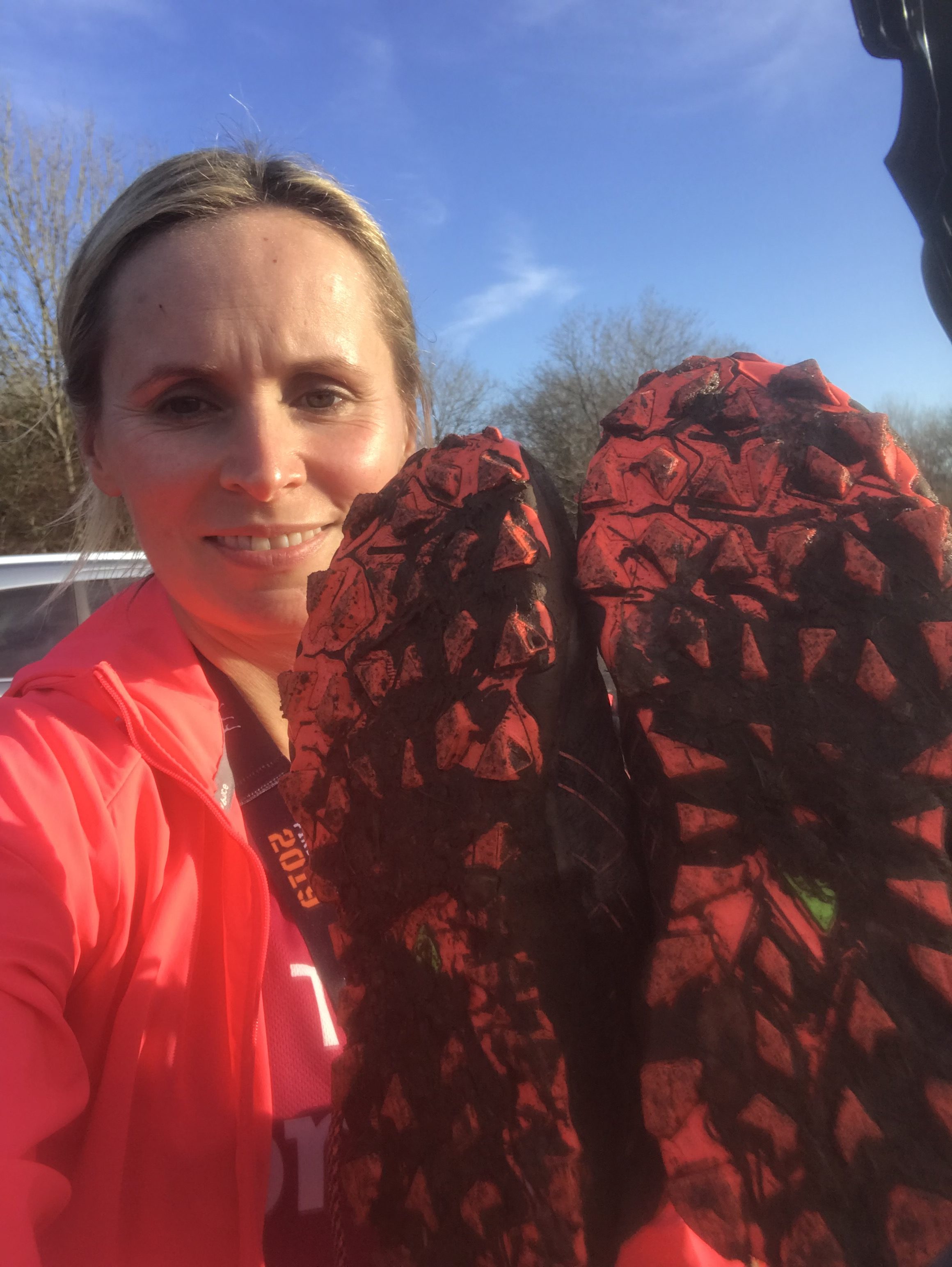 I’m quite daunted about the prospect of running a marathon – 26.2 miles! – but this epic event will make road running seem so much easier!

During the race I said to myself ‘never again’. That all soon changed with the pride and elation I felt when I finished and I’m now thinking of signing up to another trail half. 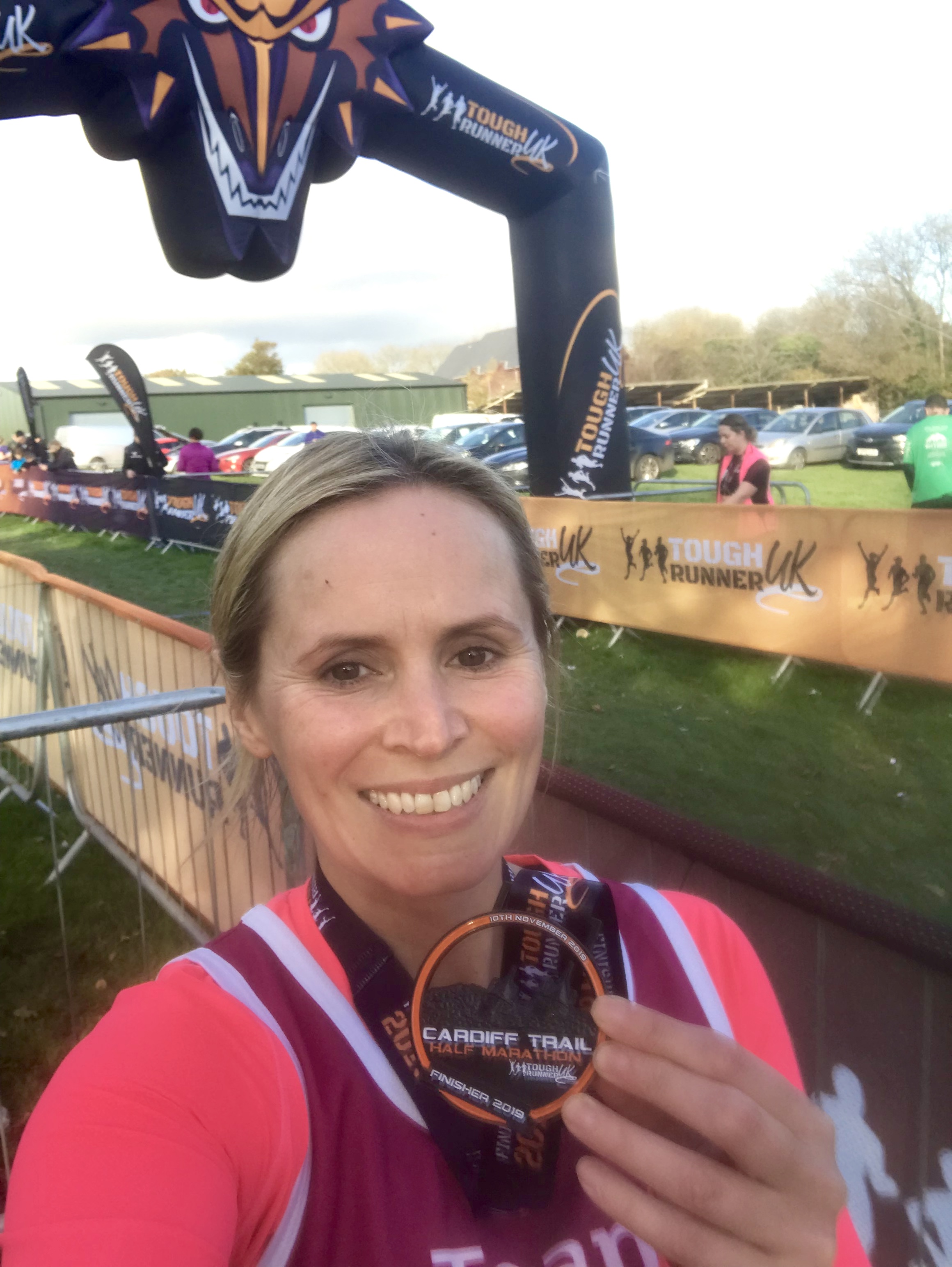 I still can’t quite believe I did it. The feeling of crossing the finishing line was incredible. I hugged the woman who gave me my medal and even had a few tears. Race t-shirts didn’t come as standard with this event, as they do with many others, but I made sure to buy one and have been wearing it with pride.

This time last year I would never have thought I would be running 13 miles around the Welsh hillsides and woods… but I’ve proved to myself that I am stronger and more resilient than I ever thought I was. And I can’t wait to see what else this 41-year-old tired mum of three is capable of achieving next. 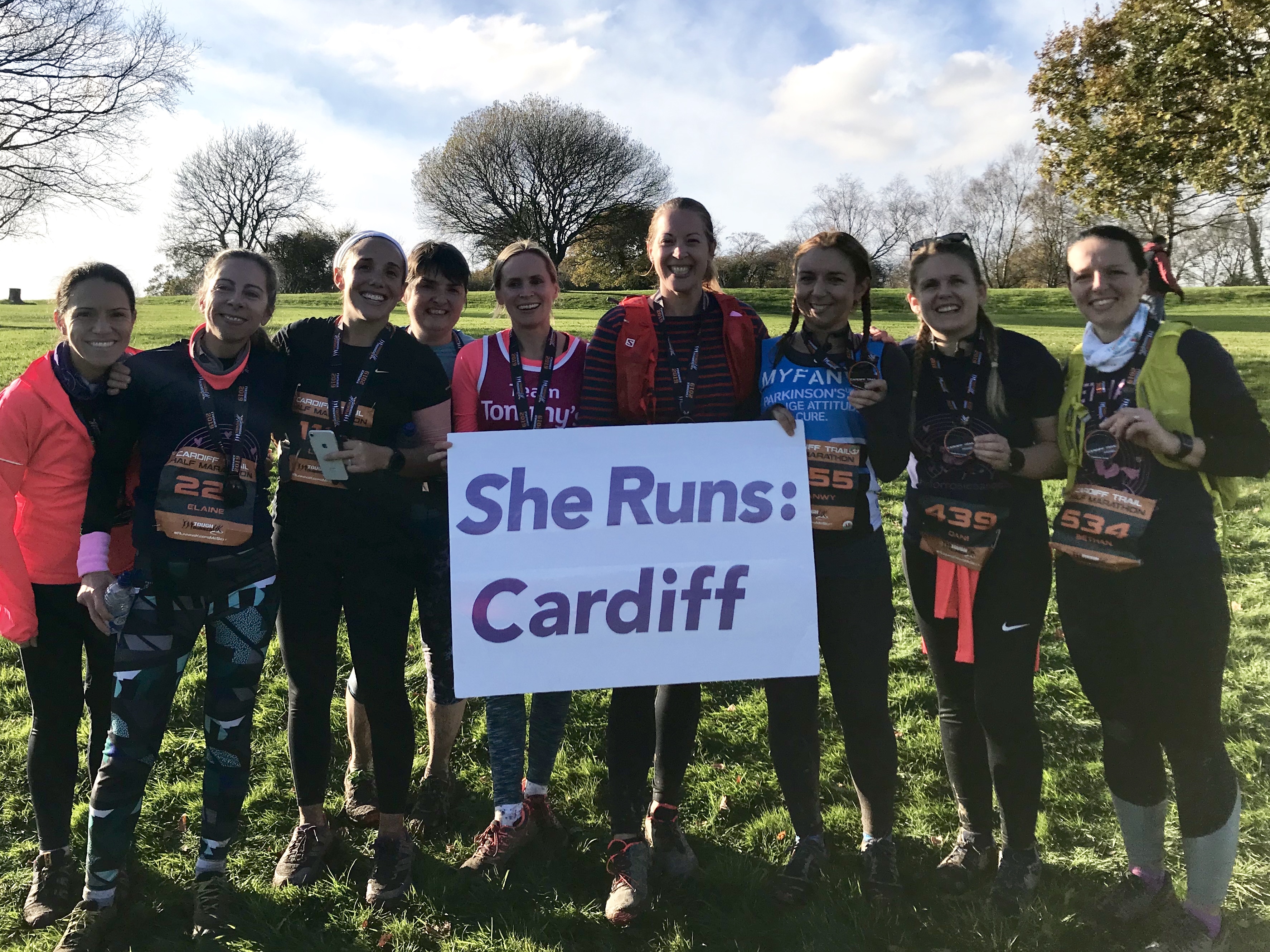 For more information on my London Marathon fundraising for Tommy’s read this post.

All sponsorship is appreciated – every penny and every pound adds up to make a massive difference to Tommy’s. You can sponsor me here.

Visit the Tough Runner UK site here. I paid for my race entry myself and they did not know I would be writing this post.