I don’t recall the first time I visited Roath Park. I couldn’t even tell you how many times I have been there. But the park, with its boating lake, swans and ducks, huge playground and beautiful flower gardens, is one of my favourite places in Cardiff. When I look back at photos of my little family, it’s a place that features time after time. And when you return to the same place over and again, it highlights just what has gone on in your life and how things change over the years.

I remember one New Year’s Day, probably about 2004, walking around the lake with a stinking hangover, with the man who is now my husband. That was back in the day when we would hold each other’s hands, rather than our children’s. It was a crispy cold but sunny winter’s day and the fresh air helped ease our pounding heads – although the gulls circling and squawking overhead were not so great.

I remember going for a walk around the lake in 2008, not long after my first pregnancy ended in miscarriage. I left in tears because all I could see everywhere was babies and at that point, I didn’t ever know if we would be lucky enough to become parents.

I remember visiting again heavily pregnant, waddling as well as any of the ducks, geese and swans that make the lake their home.

And when Little E was a few days old, it was the destination for our first trip out as a family. It was an unusually sunny December day and we bumped into some other parent friends doing the same. I remember Cardiff Daddy and I being excited that we were finally the Cardiff parent clichés we had longed to be. I was upset that our shiny new red Bugaboo came home with bird poo on the wheels.

Countless days of my maternity leave were spent walking around the lake with mummy friends and their babies. Some days we’d even have a picnic or go for lunch in the café. I did Buggyfit there for a while, working up a sweat running with the pram in an attempt to lose the baby weight, much to the amusement of other park-goers.

As our babies grew, we took them on the swings. When they grew even more, they toddled around the ship-style climbing frame. And soon they were taking
their first cautious whooshes down the famous big slide, first on our laps, then by themselves. We nervous parents tag-teamed, with one of us at the top and one at the bottom. Sometimes our little ones would get to the front of the queue, freeze, and change their minds.

When Little O came along, it was again one of the first places we visited as a family of four. This time he was in our faithful Bugaboo – and I wasn’t so bothered about the bird poo on the wheels. The days of doing a leisurely lap around the lake were long gone by then. Instead Little E fed the swans, went down the slide on her daddy’s lap, and I nursed Baby O on one of the many wooden benches. I am always fascinated by the inscriptions on them. I think it’s a beautiful way to remember a loved one.

When Little O got big enough he, too, was introduced to the swings, sitting side by side with his big sister. When he began to walk, I found it got harder and harder to navigate two children running off in different directions, so our visits became limited to early weekday mornings, when the park is refreshingly quiet, or when Cardiff Daddy was about. They both loved to stand on the bridge and feed the ducks (seeds, I should stress, not bread as it’s not good for them!). For a special treat, we would go for a babychino in the café. Surely there are few places in Cardiff where your coffee is accompanied by such a lovely view? If they were really lucky, they got an ice cream.

When Little E started going to pre-school every afternoon, Little O and I would come to the park just the two of us. I was proud to see him take the lead, rather than following his big sister around, although I could sense he missed his little playmate. On more than one occasion, he insisted on going to the park in his Spider-Man outfit. He got so many comments from other people in the park. I love that he made them smile.

When I was pregnant for the third time, and suffered from agonising hip and pelvic girdle pain that left me barely able to walk, our visits became fewer and fewer, unless Cardiff Daddy was around. By that point, Little E and Little O were both whizzing around on their scooters or bikes, insisting on navigating the hills – or as they call them, “the fast bits” – over and over.

And then, when Baby I was born in March, it was one of the first places we visited as a family of five, him in the red Bugaboo, the other two on their scooters.

It was also where we went on Little O’s third birthday earlier this month, so he could ride his new big boy bike. That was a strange day, because Little E had started full-time school the previous week and it was the first time the rest of us had done something as a family without her there. I thought there would be tears when she discovered that her brothers had been there without her, but she was remarkably okay about it.

But she never forgets anything and when I told her she could choose what to do today, she wanted to go to Roath Lake and have a drink in the café, as her brother had done on his birthday. We filled the car boot with two bikes and the buggy and made the most of a warm autumnal morning.

They cycled all the way around the lake, racing each other on the fast bits and pausing every now and again to rest on one of the benches. Any fear they had of the big slide is now long gone. They’re straight down it without even looking back and progressing onto the rope climbing frame, previously the preserve of the “big kids”. I remember when Little E was a baby, the days of having a big kid seemed so far in the future, I could barely imagine it. But now here we are and I’m sure it won’t be long before they get right to the top for the very first time.

Now that he six months old, Little I has recently started venturing onto the swings. It’s odd pushing him so gently, with no yelps of “faster” or “higher”. He thinks it’s hilarious when you say “boo” to him every time he swings forward. His whole face smiles and his whole body shakes with laughter. I remember so vividly his big sister, and his big brother, doing the same.

He will be venturing onto the big slide and the rope climbing frame before I know it, no doubt desperately trying to keep up with his elder siblings.

As we got back into the car to go home today, it occurred to me that there will come a day when my children won’t want to come to Roath Park with me and their daddy any more. I know it will happen eventually. I probably won’t realise the last time is the last time.

But until then, we’ll keep on visiting – slapping on the sun cream in the summer, stamping through the leaves in the autumn and wrapping up in scarves and gloves on dry winter days. I hope it will become as special a place to them as it is to their parents.

And if we’re really lucky, perhaps one day they will be asking us to take our grandchildren there instead and a new generation of children will get to experience the fun of feeding the ducks, the thrill of shooting down the slide and the delight of eating ice cream at one of Cardiff’s most famous parks.

Do you have a special place where you like to go with your family, or somewhere that holds special memories from over the years? I’d love to hear about it. 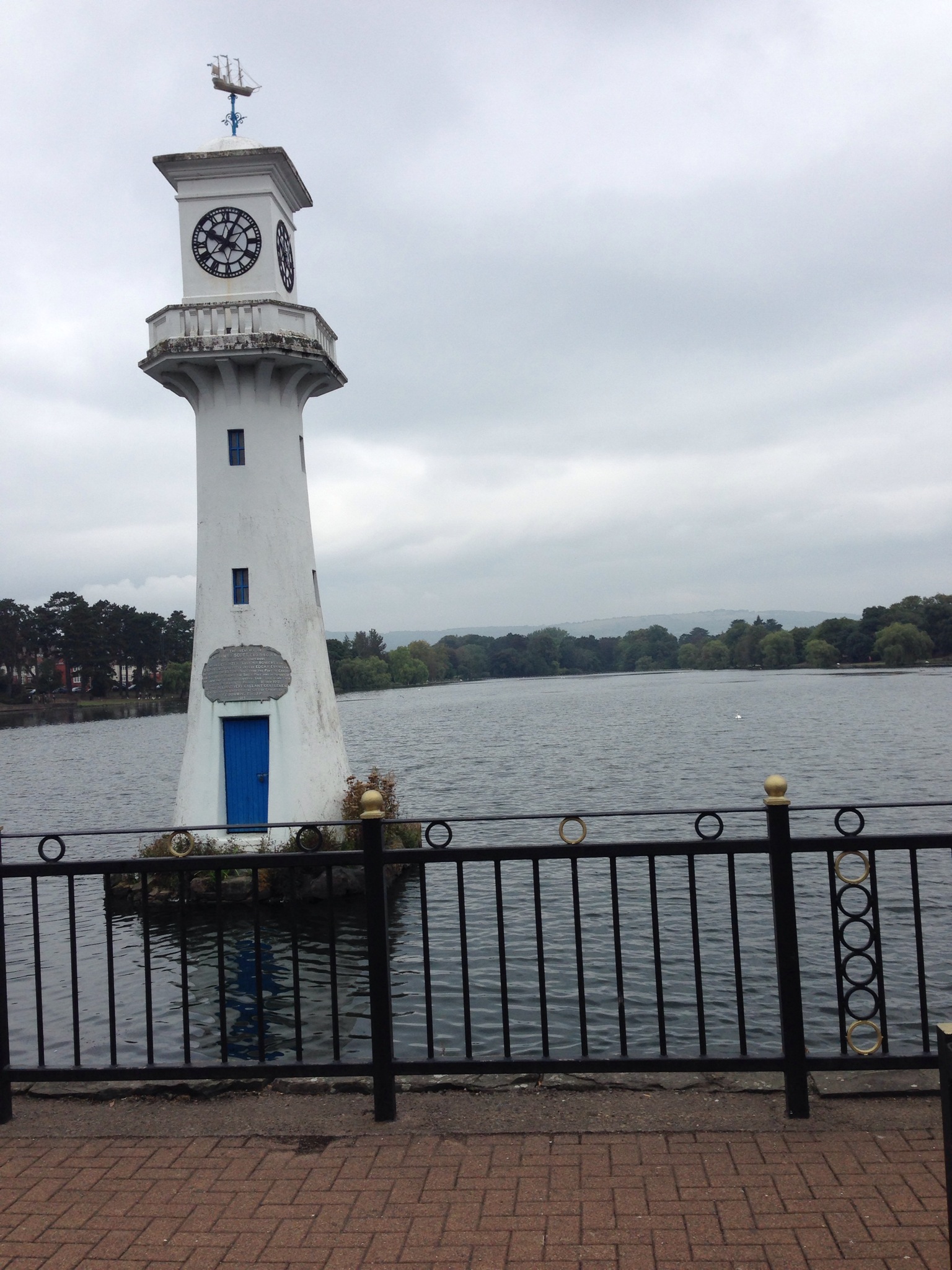 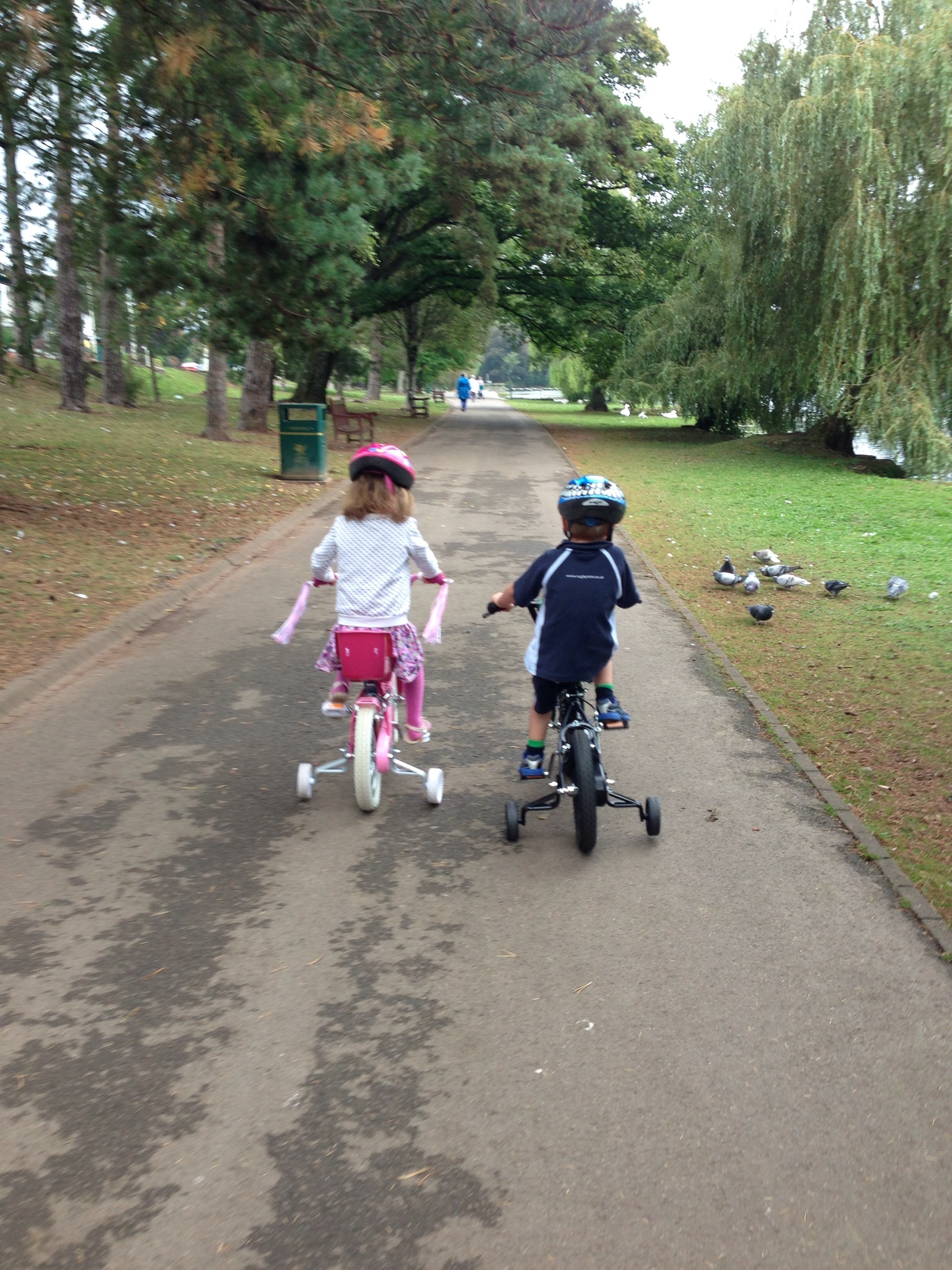 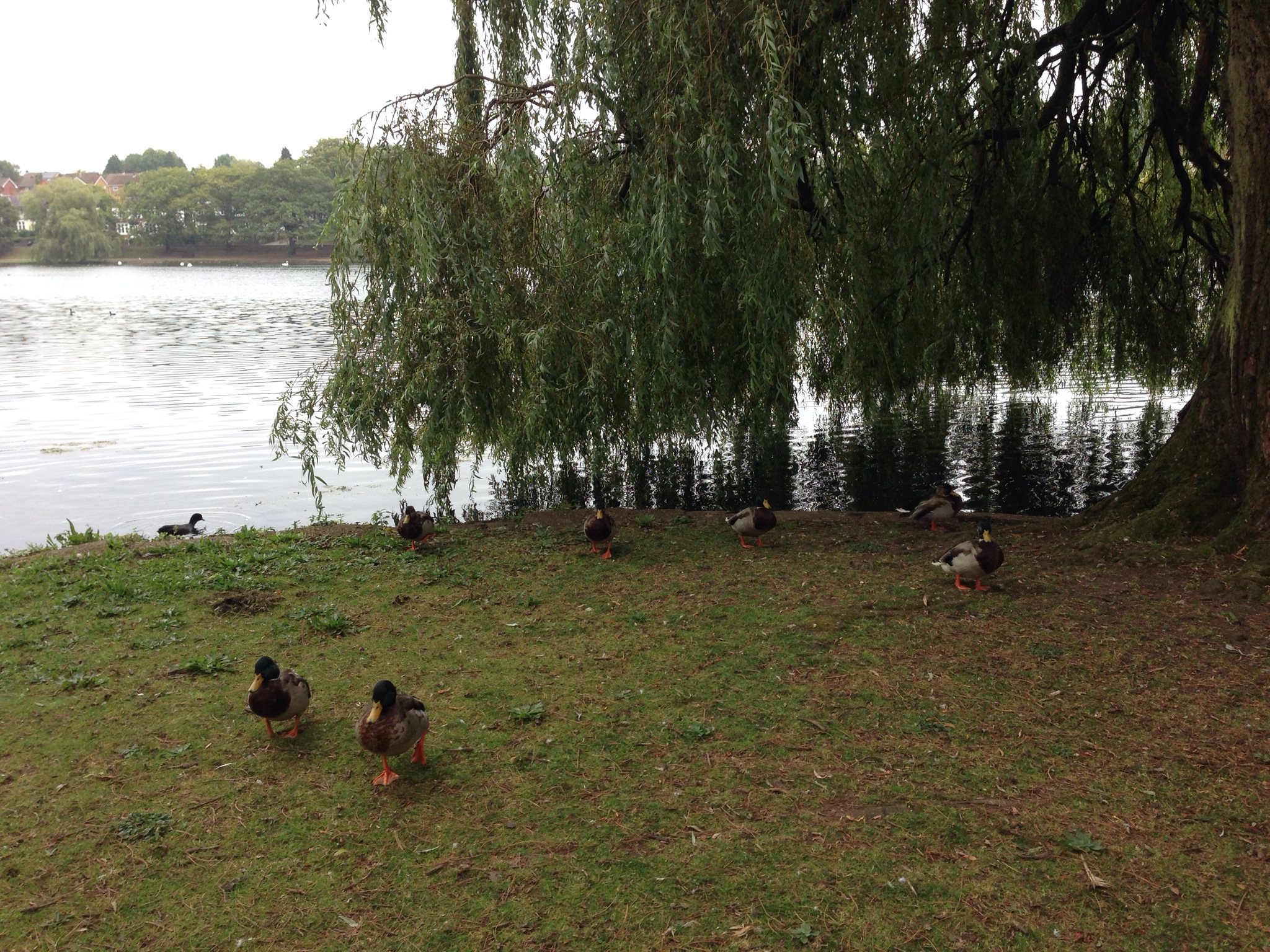 Homepage » Uncategorized » My life through the eyes of Roath Park

1 Comment to My life through the eyes of Roath Park